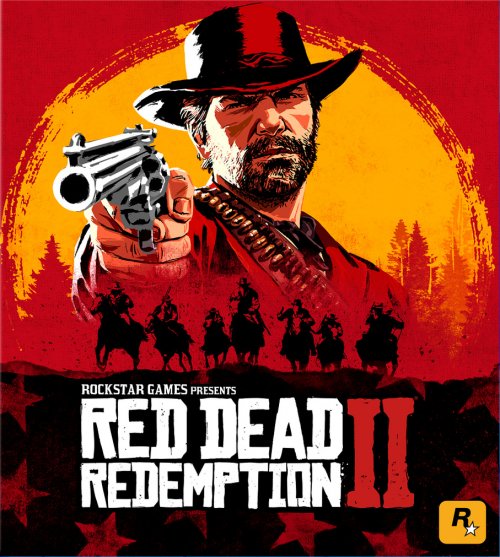 Eight years since the release of the original Red Dead Redemption, fans have been crying out for a new one. You return to the Wild West during the events of the Van der linde gang at the height of their power in the control of Arthur Morgan. A young John Marston (the protagonist of the original) is a part of the gang and you’ll witness the events that set in motion the original. While it may seem at first that the excellent John Marston from the original is hard to top from a character point, Arthur ends up becoming a character that stands out on his own and arguably one of Rockstar’s best.

Indeed, the characters in general are one of the strongest points about Red Dead Redemption 2 as each one is believable and handled in such detail that you’ll really feel part of the group. As part of the Van der linde gang, you’ll be able to take on jobs and use the money to resupply the camp ranging from providing food or adding new features such as a camp boat you can use to head out and fish. On top of all that, each of your companions will have tasks or requests that you can undertake, uncovering more of their backstory and the world around you, all adding to a cast of characters you really care about. 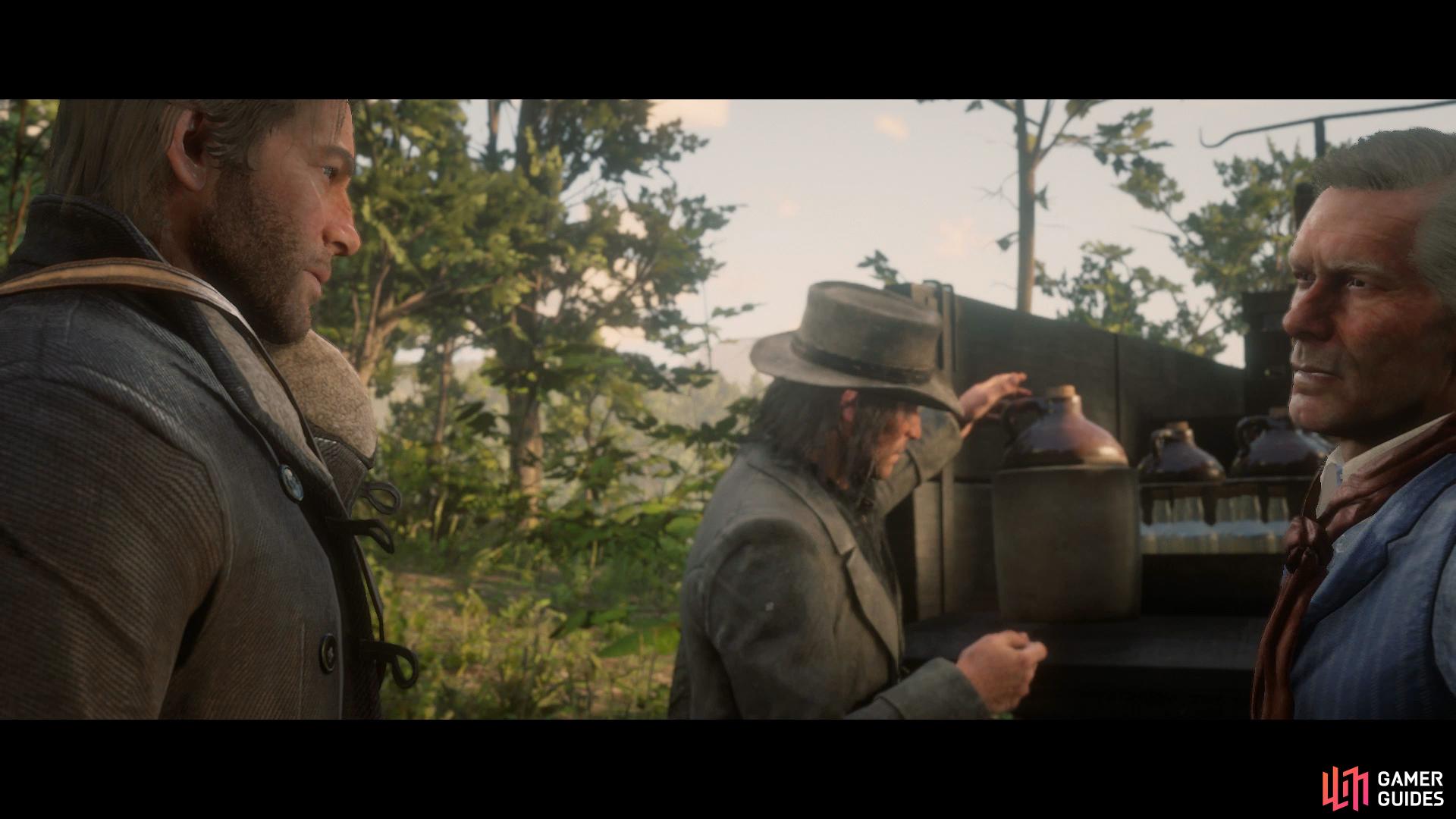 A colorful cast of characters brings the wild west to life.

For the most part, the gameplay isn’t too different from the original Red Dead Redemption. You still have your horse that you can customize in many ways, you still have the Dead Eye system that allows you to slow down time to pick off shots and you can still play the many mini-games such as Poker and Five Finger Fillet. What Rockstar have done however is add an incredible amount of detail to all of this which makes it all a lot more believable. Realism is the name of the game with Red Dead Redemption 2 and it achieves it well even if sometimes at the expense of the game. Arthur himself can be a bit cumbersome to move around as detail was put into his movement and interactions to make them more lifelike however when you simply want to run to one side of the room and loot some canned beans, it can all get in the way and end up taking a lot longer than you initially wanted.

Difficulty as a whole isn’t too high, especially if you remember to clean your weapons as they will become more cumbersome to use otherwise. The main difficulty comes from attempting the Gold Medal challenges that each one has, this can range from something as simple as completing a mission in a certain time but many times it will be something more difficult such as not getting hit or using healing items. If you’re a completionist, some of these challenges can be incredibly brutal and at times, borderline unfair, especially seeing as you don’t know the conditions the first time through the mission. This leaves you with having to look it up online somewhere before beginning or replaying the mission through the mission select feature. The only problem there however is that when doing so, you’ll be given a basic Arthur to use rather than your current one with all his gear and ammo.

Red Dead Redemption 2’s real strength however is its open world and it’s arguably Rockstar’s best to date. The world is massive, with lots to see and do ranging from hunting the local wildlife, looking for exotic plants, discovering the many strange and wondrous mysteries or simply heading out to go treasure hunting, there’s plenty to do and see. The world feels alive as well, you’ll see people regularly riding by, on their way to the next settlement, camping out for the night or you’ll see wildlife contesting for territory. To aid you in all this, there’s a wide range of challenges in many different categories, all of which help you to see so much that this world offers. But that’s just the tip of the iceberg, you could play the game for hundreds of hours and still come across something you’ve never seen before and there is where the beauty is in its world, you’ll never be tired with it. Of course you also have to mention Red Dead Online, a separate feature that’s included with Red Dead Redemption 2 and if you’ve already played Grand Theft Auto Online, you’ll know what to expect here. It’s very by the numbers, you have some regular story missions to play which fleshes out some more of the excellent cast and then you’re left to do what you’d do in the regular game. There’s a few different game modes to sink your teeth into but for the most part, if you’re looking to make real progress in Red Dead Online, you’ll need to dip into your pockets to buy the currency due to how much everything costs. It’s all on a similar scope to how Rockstar handled Grand Theft Auto Online, a move which seemed to work and help propel it into the monster it is but it’s not something that I’m a firm believer of.

With a wonderful cast of characters and a narrative that will hook you to the end, it’s a story well worth seeing to its conclusion and beyond. There’s a meaty post game to contend with that expands the story even more and you’ll find yourself with something to always do.