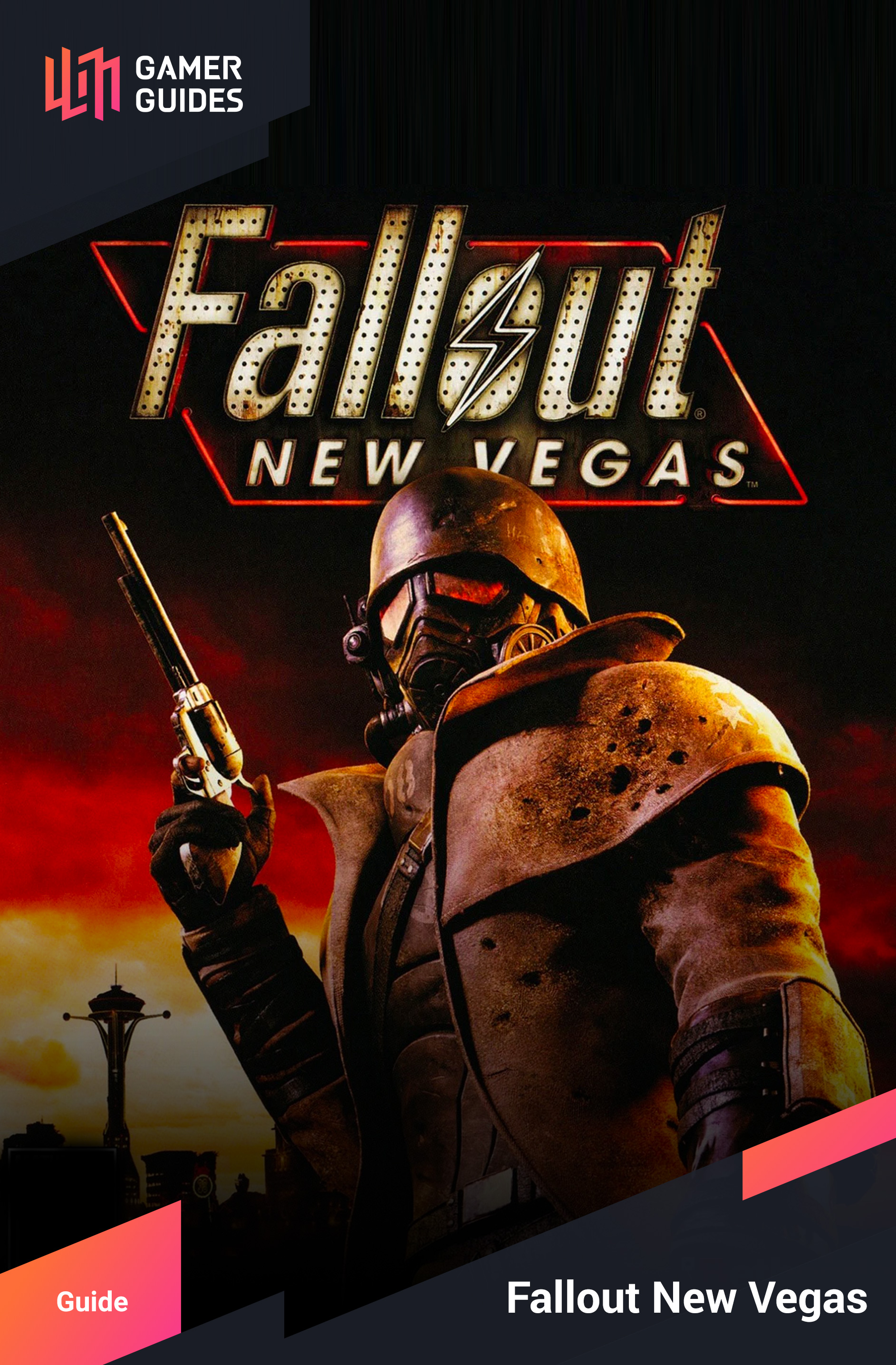 Fail a hack attempt and get locked out of a computer? Not if you're a Computer Whiz! With this perk, you can attempt to re-hack any computer you were previously locked out of.

Words can hardly describe how useless this perk is. Okay, yes they can. This perk is damn near worthless. A 10 skill point perk seems fantastic by comparison. Here's a way to get the benefits of this perk without wasting your perk pick on it: before you hack a computer, save. If you get locked out, reload. Bam, no need for this perk. And considering 90% of the computers you encounter in this game lock a door (which you can pick) or disable turrets (which you can destroy) there's no great fear of getting locked out of a terminal in any case. Don’t waste your perk.

With Concentrated Fire, your accuracy to hit any body part in V.A.T.S. increases slightly with each subsequent hit on that body part.

If you've been paying attention, you'll know that most of the time taking more shots in V.A.T.S. at one time is a bad thing. You know, the sitting duck thing? This isn't an issue if you're up on a ledge sniping, but then again, you don't really need that much accuracy in that case. Point is, you won't be taking as many consecutive shots in V.A.T.S. in this game, meaning you don't need this perk, even if you use a fast weapon. Also, the accuracy percentage in V.A.T.S. is a filthy stinking liar in this game, so much so that you can become accustomed to sniping enemies from long distances and popping their heads with a 20%~ or lower accuracy.

With Infiltrator, if a lock is broken, and can't normally be picked again, you can attempt to pick it again one more time. This includes locks previously broken by a "Force Lock" attempt.

This perk sucks for the same reason Computer Whiz sucks. Why anybody would be forcing locks in the first place is a mystery, and if you are going to bother forcing locks, why wouldn't you save first? Save and reload, and save a perk.

Paralyzing Palm was the great unequalizer in Fallout 3... but that was back when V.A.T.S. kept you safe from reprisal. In Fallout: New Vegas, running into a pack of Deathclaws and hoping for a Paralyzing Palm to even the odds is tantamount to committing suicide. Also, in New Vegas, enemies just don't have as much health... most critters you'll fight won't take that much abuse, unlike the absurdly strong Super Mutant Overlords from the last game. In the end... it's just not necessary, even if you are going for a melee-strong build.

Your sense have become so keen that you can feel the slightest vibration in the ground. You gain +1 Perception and Agility attributes while outside.

...Or you can pick Intensive Training and have one of those attributes all the time. Perception and Agility aren't hugely important SPECIAL Attributes, and with this guide's suggested build you'll start out with as much as you'll ever need. 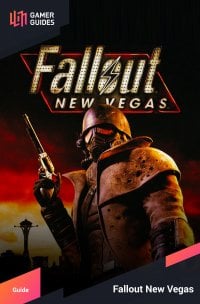