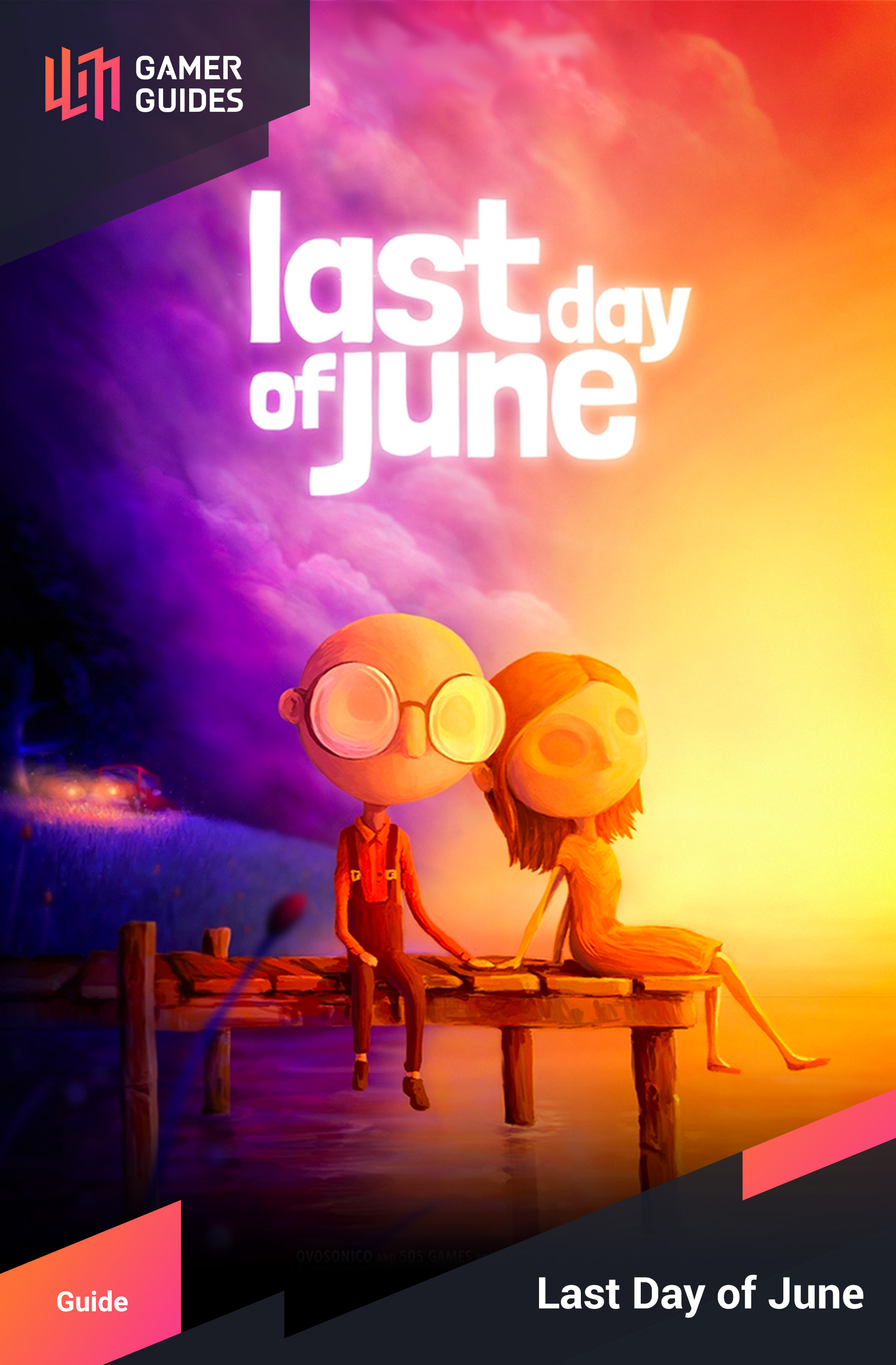 Last Day of June is one of those titles which reminds us that video games offer a unique medium for portraying evocative stories. In this case the visual experience is the predominant way in which players engage with the story. There is no text or spoken word. Instead the player is invited to interpret the story based on the subtle movements and occasional inaudible murmurings of eyeless, disproportionate characters. Accompanying this is the exquisite music of Steven Wilson, inducing an ingenious underlay of emotional engagement. The result, though at first perhaps slightly unsettling, is a peculiarly intimate insight into the tragic events which enfold Carl and June, the two main and only named characters. Set in a modest bucolic village, other playable characters include The Old Man, The Best Friend, The Kid, The Hunter and his (sadly unplayable) companion, The Dog. Each character fits into the narrative by influencing the fate of Carl and June. It becomes the task of the player to relive the events of the day from the perspective of each character to ensure that it does not end with disastrous consequences. 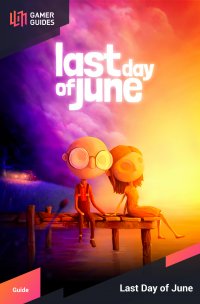