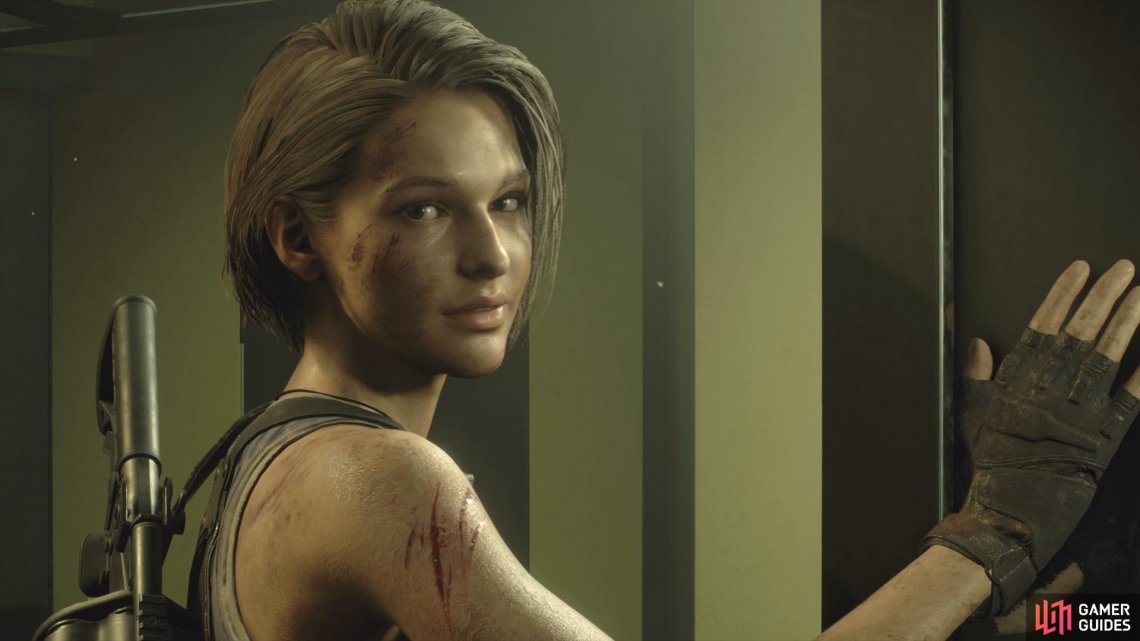 Jill Valentine who is voiced by Nicole Tompkins was the leading character in Resident Evil 1. She now returns to Resident Evil 3 as she finds herself being chased across the apocalyptic Raccoon City by the Nemesis. She’ll meet fellow survivors along the way, such as Carlos Oliveira.

However, Resident 1 and 3 isn’t that only games she’s been as she’s also appeared in Resident Evil: Revelations and Resident Evil 5.