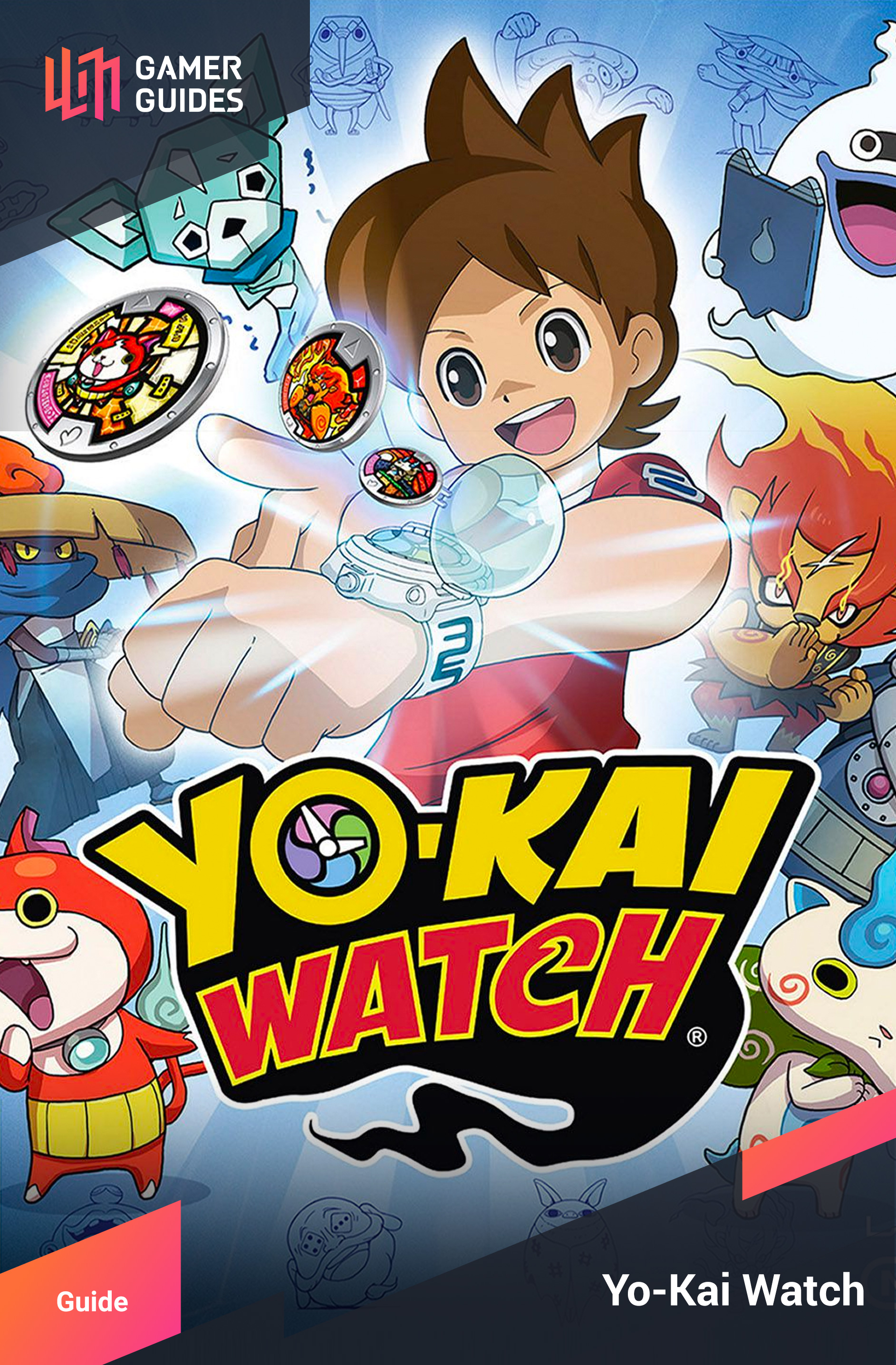 As you enter your house, you find your parents are arguing, who turn out to be influenced by a Yokai. At times, instead of a rank being displayed, you'll see a ? in the same spot with a Yokai reading. This means that there's a Yokai in the vicinity, so press Y to activate the Lens on your watch and find them (the same idea as when they are hiding in a place, but they won't run away). This Yokai is Dismarelda and she's pretty strong, so Whisper suggests that you go and recruit at least three more Yokai before confronting Dismarelda again. You don't have many choices, at the moment, so go with whichever three you can get to join first.

Once you've gotten three Yokai to join your team (you can get more), Whisper says that you need some stronger ones before confronting Dismarelda. Luckily, he feels a strong aura coming from near the Fish Market, so head on over there. To the west of the Fish Market, you might notice that you'll get a ? reading on your Yokai Watch. Take out your Lens and hold it over the left cardboard cutout thing (there's two here) to reveal a Pandle. Talk to it and you'll get into a fight. Hopefully, he'll join you after the battle, but either way, he will give you a Plain Ring. This item is useless right now, so ignore it and head to the Fish Market.

Talk to the seller out front and he'll mention something, making Whisper talk about a Yokai being in the vicinity. Cross the street to the south and inspect the corner with the two animals to find the Yokai. Talk to him to trigger a short cutscene, as well as more conversation, with Jibanyan mentioning that some other Yokai stole his treasured possession. These mean Yokai can be found in the alley behind the Fish Market. Head there and the first thing you'll notice is that there are Yokai wandering on the map, unlike the hidden ones before. As you might expect, running into these Yokai will start a battle.

Go down into the sewers and open the chest (the box with an eye) to get a Rusty Ring . Back up top, open the other yellow chest to get a Small Exporb , as well as the purple chest around the corner to get another item. You should notice a door of sorts down the stairs to the north, with a "C" on it. This pertains to your Watch Rank, meaning you won't be able to open it at the moment, since your Watch Rank is E. When you're ready, go talk to the Yokai (Roughraff) at the end of the alley with a marker over its head, triggering a fight. This should be a pretty easy battle, as Cadin's Soultimate makes short work of the three Roughraff. With the Photo of Amy in your possession, return to Jibanyan.

Note: Yellow chests are one-time things that will always have the same item in it, while purple chests will restock the item inside, which is completely random.

However, before you can leave the alley, some guy is blocking it. His name is Detective Holdit and he mentions that the Roughraff you just defeated was a Yo-criminal and enlists your help in defeating others just like him. You will sometimes see these around the town and when you approach, they will run away. Catch them a total of three times to receive a password, but it will only be one letter at a time. Getting these passwords is made easier with the help of other players, and once you get one you can go to the second window of the Post Office to get a reward. Holdit will tell you (he's by the Post Office) the deadline for catching the specific criminals.

Anyways, return the photo to Jibanyan and he'll become your friend. With this, you can now go battle Dismarelda, but it's a good idea to stop by and talk to Eyepo to replenish your Yokais' HP and Soul Meters. Also, switch out one of the Yokai you have to fit Jibanyan in, so he can battle. It should be noted that since both Jibanyan and Cadin are of the Charm tribe, placing them next to each other on your battle wheel will give them a little boost to Speed. This is true for all of the tribes, with each kind having a different effect. Talk to Dismarelda when you're ready to battle.

As Whisper points out to you before the battle actually starts, some Yokai will spend a lot of time trying to Inspirit your own. What he neglects to mention is that any Yokai that is hit with an attack while inspirited will give the attacker a big boost to their Soul Meter. To get rid of it, you need to move the inflicted Yokai into the back row and Purify them. This is what makes this battle fairly easy, as Dismarelda will spend a lot of time Inspiriting your own Yokai, so quickly switch them out to get rid of it (and also gain some bonus EXP in the process). Just keep whittling her HP down while doing this until she finally goes down.

After the battle is over, Dismarelda will give you her coin, allowing you to use her in battle. You will now be able to use the Crank-a-kai machine, which is located in front of the Sacred Tree on Mount Wildwood (it's the same machine where you got Whisper at the beginning of the game). You will also be able to use SpotPass, play with your friends and use passwords, the latter of which are obtained from catching the Yo-criminals. 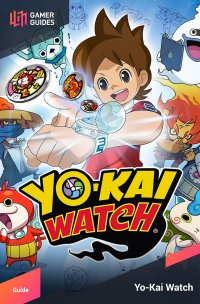