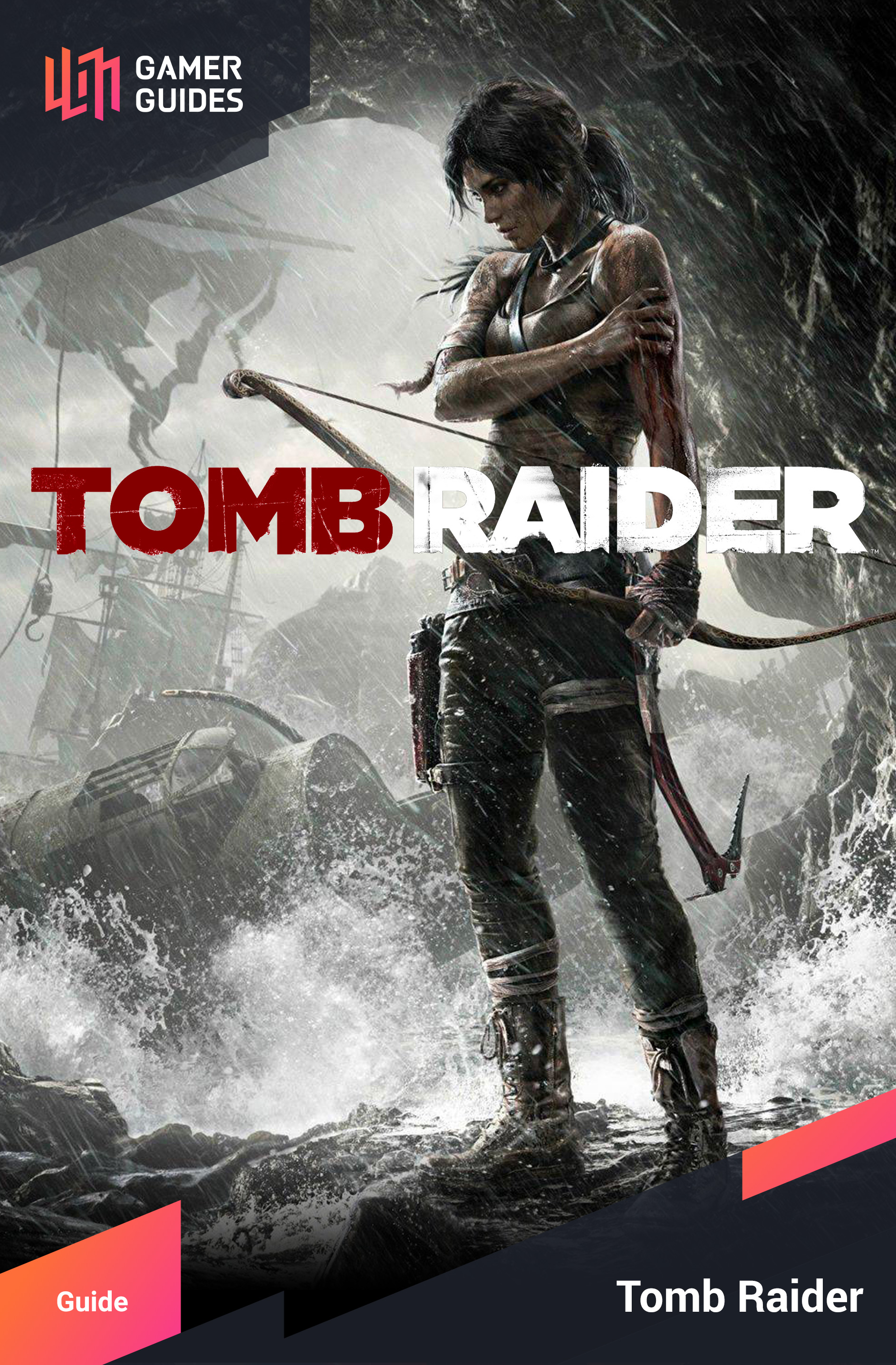 Find a Way Back to the Mountain Village

This is a pure platforming section, so move to the end of the area by swinging trapezes, jumping over the gaps,and hurrying the hell up as things collapse all around you. It's much easier than it looks, so just press onward until you reach the last house. [100 XP]

The pilot will be killed by the Solarii, leaving Lara to finish him off by using the same tactics against this asshole like you did with the last one. Once the Solarii is dead, light Lara's torch to release the Salvage in the house and then jump up to the second floor to find another crate of Salvage .

Follow the path, collecting a Plant on the left side of the road, until you reach the Cliffside Vista Base Camp and can rest and listen to Lara's Journal: Unnatural Storms . Continue along the path to speak with Roth [100 XP] and check the left side of the tunnel for some Salvage inside an alcove.

At the top of the stairs Lara will be hoisted upside down, after which you'll need to kill three enemies and shoot the pulley. Lara will automatically gain the Rope Arrow after she is released, allowing you to pull down the rope-wrapped building supports by pressing R2 [PS3], R1 [PS4], or RB [Xbox 360/Xbox One]. After doing this you'll need to finish off any remaining Solarii to clear the area.

Note: If you pull five unaware enemies off ledges with a rope arrow you'll get the trophy/achievement Get Over Here!

Look for a ledge with a Food Cache across the water at the back of the area and then pull the crate with rope around it closer with a rope arrow. Jump to the crate and climb up to reach the building and then turn left and rope arrow the building support. Scramble up the new wall to find some Salvage and then follow the path northeast to a river.

Create a rope bridge by standing next to the post and shooting a rope arrow into the banister of the hut in the upper left to crawl across and open the Food Cache inside.

Return to ground on the other side of the river and check the left side of the road for a Plant before you destroy the door with a rope arrow to meet up with Roth again. [400 XP]

Tomb Raider explores the intense and gritty origin story of Lara Croft and her ascent from a frightened young woman to a hardened survivor. Armed only with raw instincts and the ability to push beyond the limits of human endurance, Lara must fight to unravel the dark history of a forgotten island to escape its relentless hold.

The mysteries of Yamatai are all unravelled in our guide which contains the following: