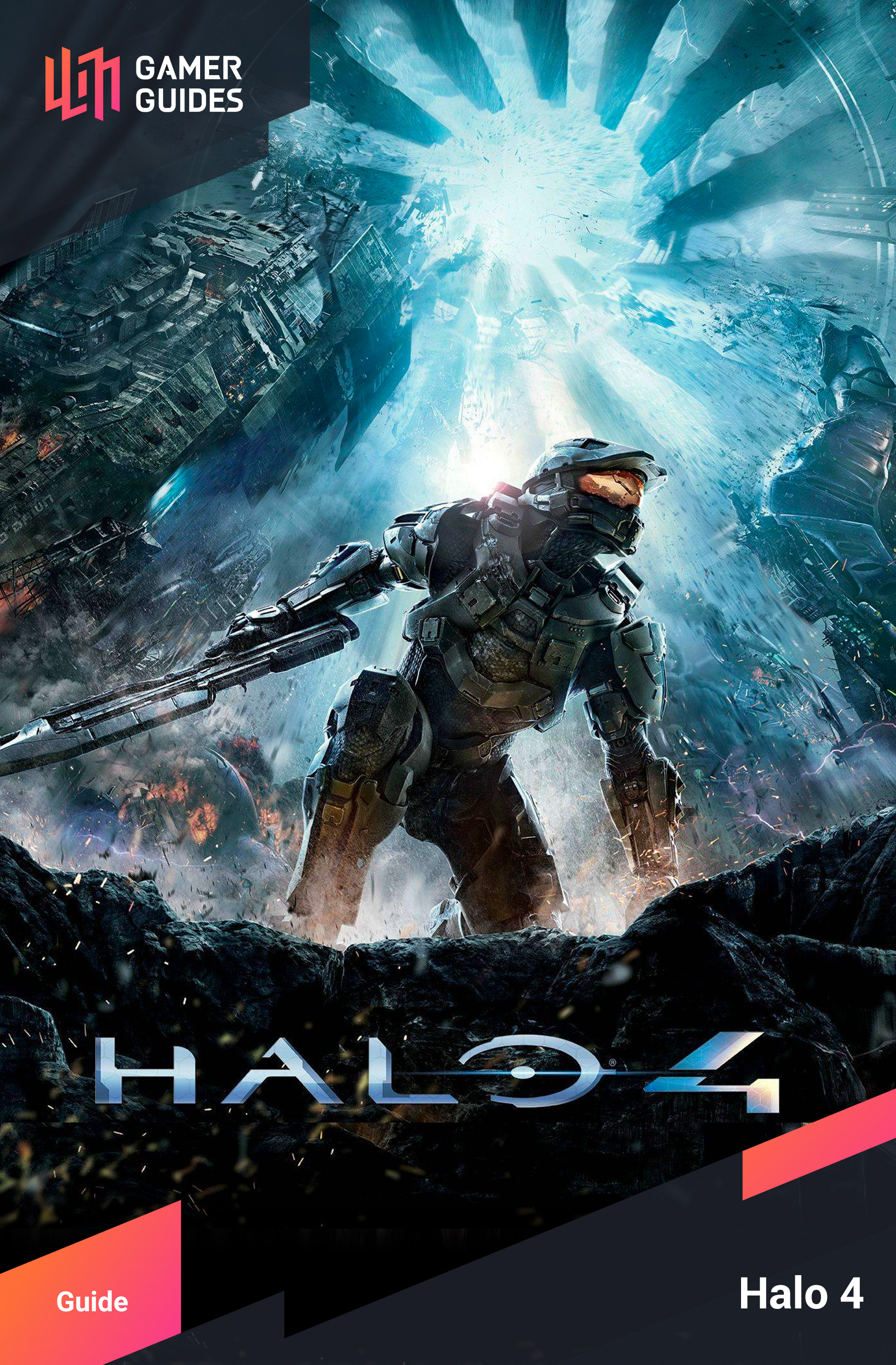 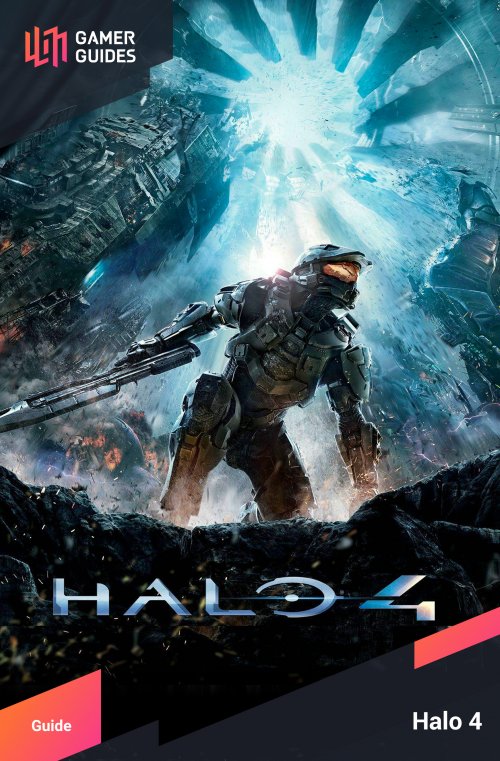 Here it is! The meat and potatoes of the Halo experience, its well endowed and always entertaining multiplayer mode. In this iteration, the multiplayer aspect of the game is entitled 'War Games' and features a swathe of new and returning multiplayer modes, with new weapons, armor abilities and Call of Duty-style Tactical/Support Upgrades (perks anyone?).

Additionally, Halo 4 has seen the implementation of a brand new new ranking, unlock and load-out system that really helps to better customise the starting weaponry to cater towards your preferred play style.

This guide will highlight all the game types on offer in the game, an overview of how the ranking and unlock system works along with a list of unlockable weapons, abilities, tactical/support upgrades and additional armor style unlocks for that all important aesthetic appearnace!

It will also highlight all the weapons, armor abilities and upgrades available in the multiplayer mode that are unlockable for use in custom loadouts, some pros and cons for each and some suggested loadouts for specific play styles.

Finally we’ll take an in-depth look at each level, providing an overview of each map in the game, the locations of all the set weapons, vehicles and objectives in each as well as more level-specific multiplayer tactics and recommended load-outs to give you the edge online.

Slayer is the stock standard Halo Death Match, the first player to reach the specified score limit wins the day!

Infinity Slayer is a new twist on the standard Halo Slayer gametype. Killing people will now earn players points and once a certain number of points have been accrued, players can call in a choice of three ordinance drops that consist of weapons or power ups.

In my opinion, the most entertaining of the new game modes introduced in Halo 4. it starts as a standard slayer game, but once someone has established a lead they are designated the king. As the king continues to kill people, they will receive power up bonuses and the points on offer for killing him go up. The king is always marked with an objective marker, so players will always know where the hottest action is taking place.

Your standard Capture the Flag scenario. There are two teams, each attempting to retrieve the opposing forces’ flag whilst defending their own. Returning the enemy flag to your own will earn a point. The first team to reach the specified score will win.

At the start of the match, there are three territories on the map that need to be captured in order to earn points. Once a team has captured a base, they can hang around to re-enforce it. The longer the team holds the territory, the more defenses that it will develop. These include vehicle spawn points, turrets and large energy barriers to prevent easy entry to the bases.

Then its essentially a game of holding onto the bases to earn points whilst working towards the target score. Interestingly, if one team captures all three territories at once a sudden death mode will activate and the players on the losing team will be marked with red objective markers. The winning team needs to kill them all to win the match.

In extraction, players must extract data from specific locations around the map. Once a player has reached one of the locations they can deploy a Promethean device that will start the extraction process. whilst the extraction is occurring, players need to defend the site against enemy attacks. If they are unable to, enemies can take over the Promethean device. Once players have secured enough points the match will be completed.

This mode is based on the Infection game type from the previous Halo games and has a small number of players spawn on the Flood team and has them tracking down and killing members of the Spartan team. Once a spartan has been killed, they will re-spawn as part of the flood. The game continues until all Spartans have been converted. Flood characters only have claws with which to attack enemies and have a speed boost and a handy vision mode to give them an edge in combat.

King of the Hill

King of the Hill returns relatively unchanged from its predecessor modes. Glowing zones will spawn around the map and players need to stand inside the boundary of these zones in order to score time in control of the hill. The zones will move around to various locations around the map after a short time to keep the action flowing across the entire map. The goal is to be the only player inside the scoring zone and accruing a specific time set by the game type. If more than one person is in the hill, it will be classified as contested and the timer will stop.

Another returning mode. This one has players fighting over possession of a ball. The person who holds onto the ball for the longest time wins! The catch is, the ball carrier will be unable to use weapons. 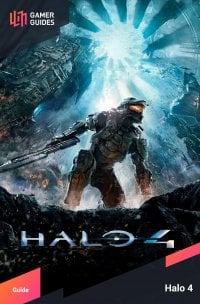