Back here, exit back into the cavern and swim up to the Water Dragon’s ledge. Speak with her and hand over the Sacred Water. After she is healed, Faron leads you (back) outside to the large impenetrable waterfall. She will stop the water, allowing you to enter the Ancient Cistern.

However, I recommend first using the Bird Statue and then going up into the sky to restock in Skyloft and find some Goddess Cube chests. This is the list, organized by order mentioned since last “catch-up” in the walkthrough. 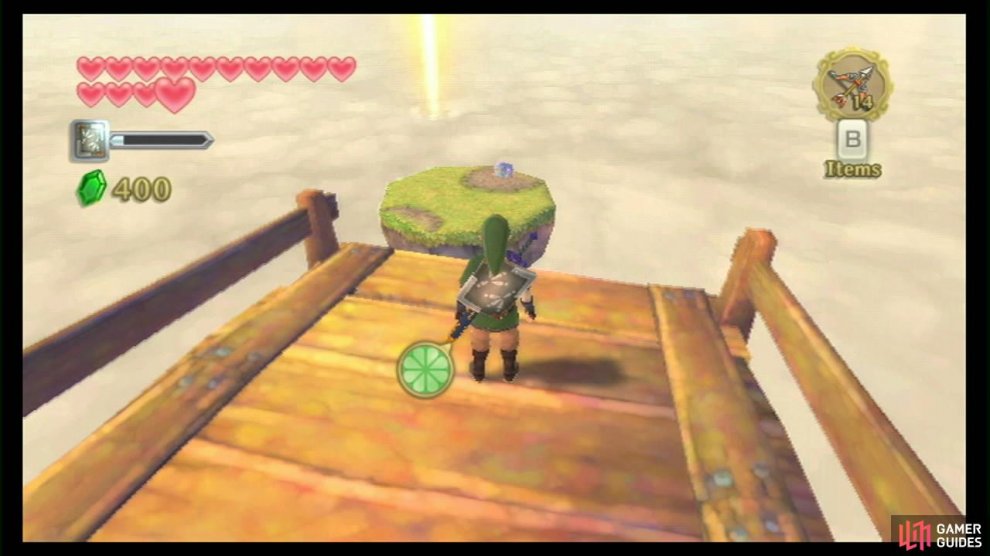 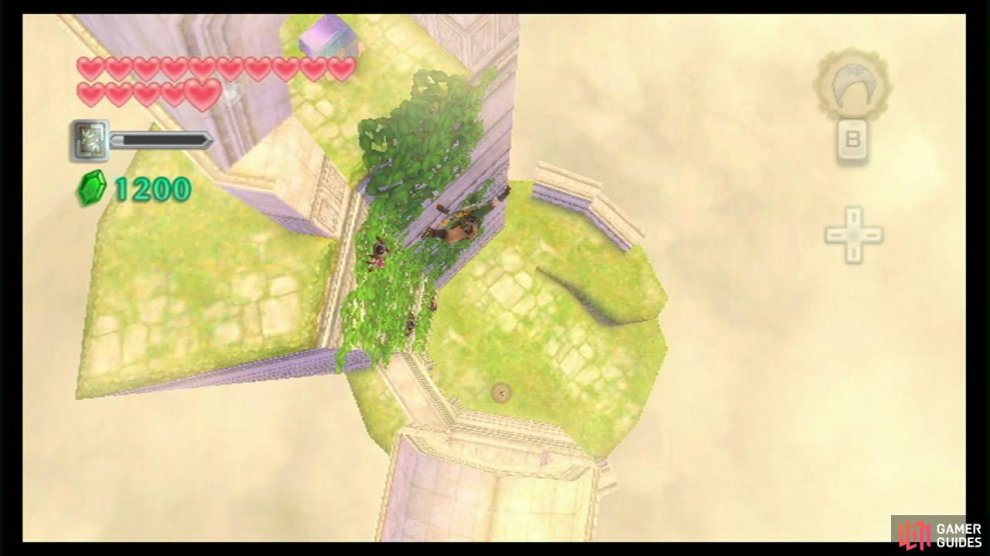 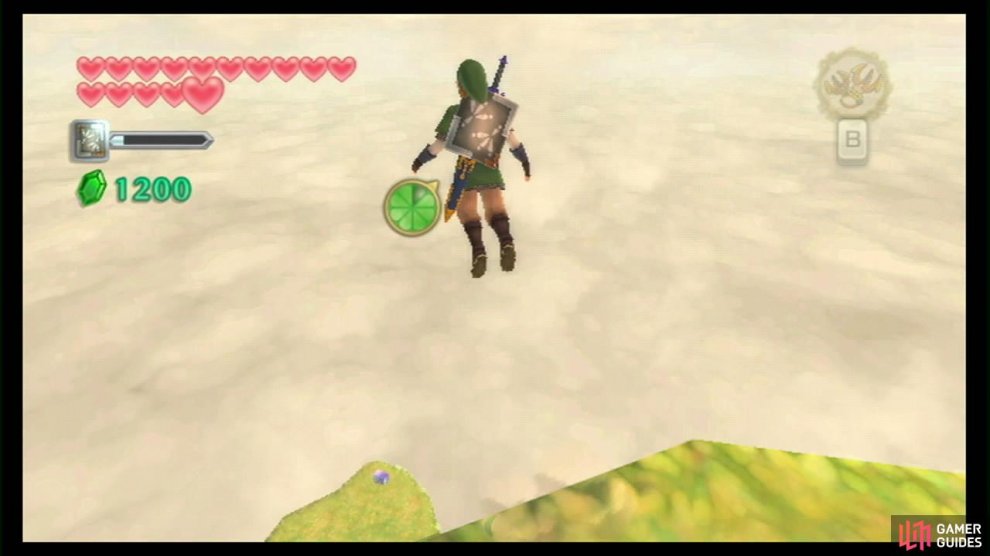 Again, I recommend stocking up in Skyloft before returning. Some more Potion and a few equipment upgrades would be nice, as would the Sacred Shield if you could afford the 500 Rupees .

Anyhow, when you’re ready, go to where the waterfall used to be and go into the water. Spin jump to the ledge and enter the dungeon, covered in the next section.