Enter the Everfall via the entrance in the Pawn Guild and find Quince, who stands near the metal bowl on the 'Exit' platform of the Everfall. Talk to her and give her the 20 Wakestones she desires. She'll warn you that there's no turning back after this-which means you can't explore the Everfall any more (but can still return to the rest of Gransys, should you chicken out after handing over the Wakestones). Hand them over and you'll get to see a cutscene where they float about for a bit before eventually opening the rift Quince promised. Once done, the only thing left to do is jump on into the rift-once you do this, however, there is no turning back. The trials beyond shouldn't be too rough, but if you want some security, it can't hurt to bring some Potent Greenwarish, Large Mushrooms, and maybe a spare Wakestone or two.

Jump into the Rift and you'll find yourself... well, in the Rift. Dark, cloudy... looks like where you recruit Pawns. You'll score the Achievement/Trophy 'Freedom' for this little leap. In the distance (to the north) you'll see a golden figure seated on a throne. Approach and you'll be greeted by this being-the Seneschal. He'll keep up the same theme as the Dragon-encouraging you to fight and claim what is yours. The stakes are a little higher this time around, however-if you lose, you die. If you win, you become a god, lord of all creation. Once the cutscene ends, a fight ensues-he'll pelt you with philosophical musings (and beams of light which are easily dodged by simply strafing) and you... well, hurt him however you hurt things best. It's really not much of a fight at this point-you have to be trying to lose. You can't kill the Seneschal until it's done talking... or rather, even if you kill it, the fight will continue until it's done babbling. Once you defeat it... you'll get another cutscene. The Seneschal shows off its power, and another round of conflict begins, much the same as the last. 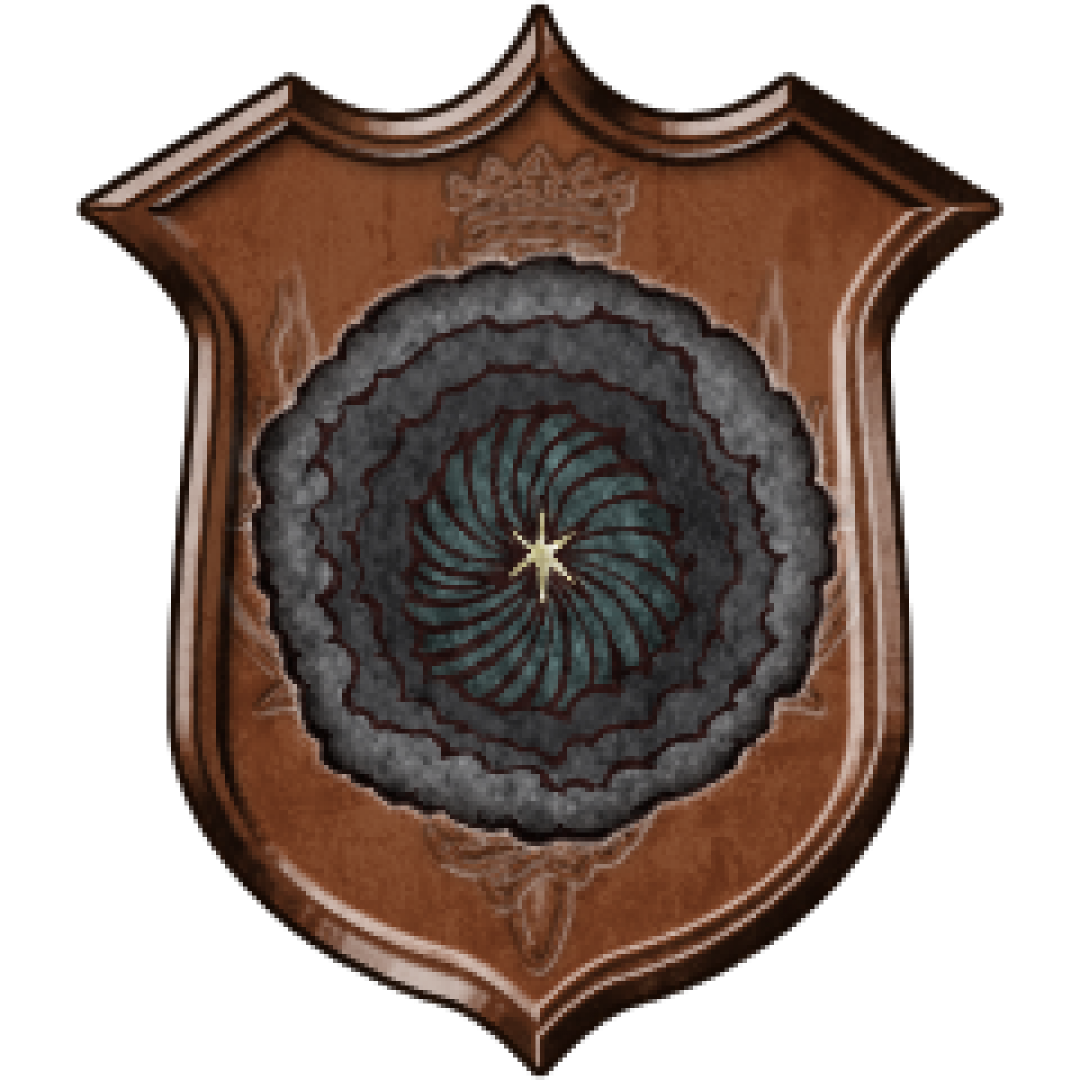 Escaped the yoke of eternity.

The second time the Seneschal falls, you'll check out the corpse. The Seneschal plays some more mind-games on you before appearing at the end of a rift-funnel. It's got another offer for you-come forward and claim your prize as an Arisen, or turn back and be granted a merciful death. If you do the latter, you'll appear back in Cassardis, free to run around as you please. Go up to the gate to find Quina and Adaro, and the Seneschal will speak-you'll get the Achievement/Trophy 'Peace', and a game-over. 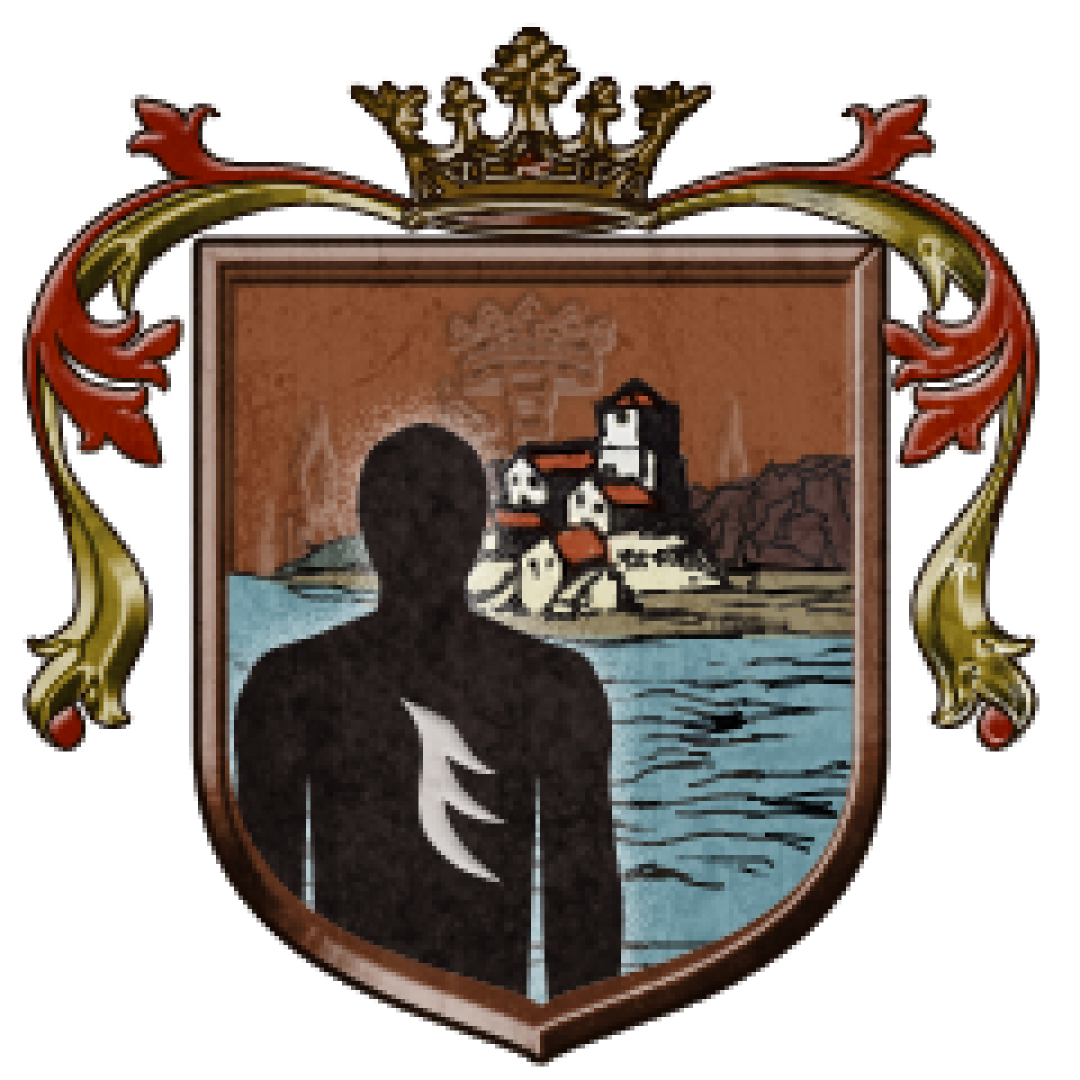 Took refuge in an illusion.

Well, so much for that. Quit being a wuss and head towards the Seneschal. Along the way you'll meet every important NPC in the game- who will attack you with varying degrees of competence, ranging from harmless to weak. Your romantic partner is always at the end. Reach the Seneschal to continue with the next phase of the encounter.

The Seneschal will throw off its golden robes and reveal itself to be none other than Savan, who will summon his own Pawn, and you'll get yours. Time for the final battle. Savan and his buddy are both Fighters, so you should have some idea of what to expect. In addition to typical Fighter attacks Savan will throw out beams of force at you from time to time-they're capable of doing damage, but it's a hard fight to lose... not that there isn't merit in losing. If you fall here, you'll see a part of the cycle play out-a portal will open under your body, and you'll fall from the rift and into the real world, turning into a Dragon as you do-tasked with seeking out the next Arisen. At least you know where the Dragon comes from, then. This gets you the Achievement/Trophy 'Servitude'. 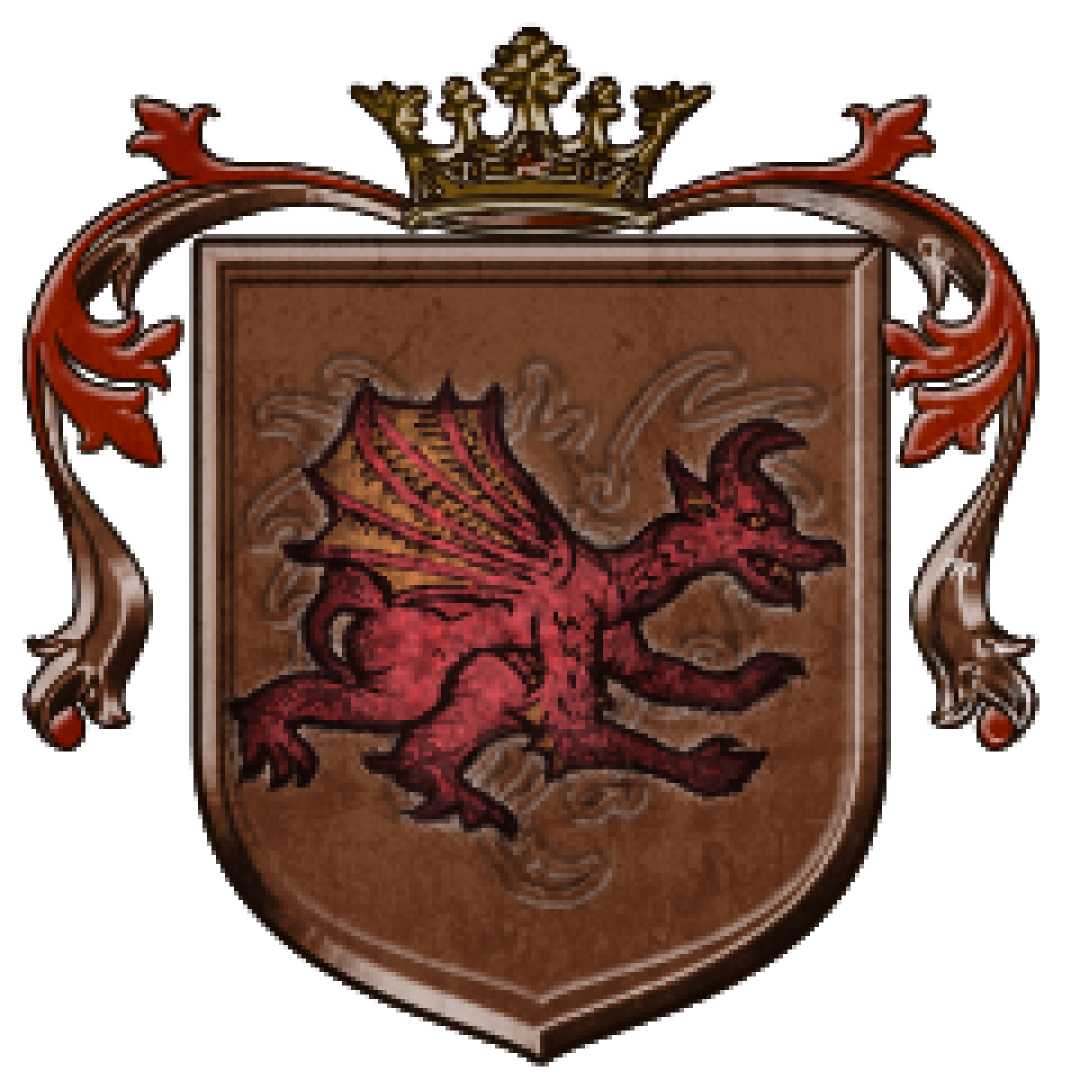 Soar unto a new world.

You didn't come all this way to lose, however. Focus on Savan's Pawn and, when he falls, direct your attention to Savan. When Savan's health is depleted, he'll start spamming one attack over and over-a charge up area-of-effect burst. Stay away from him for now-whether you like it or not, your Pawn has to do some work here-this fight only ends when they run up to Savan and grab him. At this point, run your Arisen up there to land the finishing blow. Sometimes your Pawn will insist on being an imbecile, so just be patient until they do this.

After Savan falls-he'll reappear enthroned again. He'll apologize- everything that has happened up until now was merely a test of your will, the only purpose of the Dragon was to search for new candidates, for those who prove themselves worthy of replacing the reigning Seneschal. Why would an immortal being with immense will need a replacement? Maybe it's a continuous search for a superior being? Whatever the case, you've won the honor of replacing Savan as the Seneschal. He'll give you the Godsbane Blade - the only weapon that can kill the Seneschal - and ask you to grant him release. Walk up to him, where you'll get the option to kill or question him, as you please. When you're ready to get on with the whole god business, pick the option 'Wield the Godsbane Blade'. You'll give Savan his release, and take his position of Seneschal. You'll get the Achievement/Trophy 'Mercy' for this act of kindness. Dealt the blow of deliverance.

So what's a bored deity to do? Well... you can go oversee creation, if you wish. Sit on your Throne and you'll be teleported to Cassardis where you can run around, invisible yet not intangible. Leave via the city gate and you'll find yourself back in the rift. Sit back down and you'll be in Gran Soren... a restored Gran Soren. All you can really do is run around and harass mortals. It gets boring quickly.

You have two options; call it a game and go play something else, or... well, do what Savan was obviously too scared to do. Go into your inventory and select the Godsbane Blade, picking the option 'Hold'. When you do, you'll hold the sword up in front of you, blade at your breast. Hit the 'X' button [XBOX] or 'Square' button [PS3] to commit suicide... or you can hit 'A' [XBOX] or 'X' [PS3] to put the blade away. If you kill yourself, you'll fall through the rift, into the real world. Your Pawn follows, obviously distraught by your demise. You both plummet into the sea, but only your Pawn surfaces-in your body. Just as Selene became like her master, and 'The Fool' took the shape of the Dragonforged, so, too, did you Pawn assume your identity. Is it you, reincarnated? Is it your Pawn made mortal? Either way, it's another link in the grand chain, the wheel continues to turn.