After meeting with Demise and watching a scene, you’ll begin the final fight!

During the first part of the battle, Demise more or less only swings his sword at you, usually as a counterattack, but sometimes otherwise. Either way, you will want to shield bash it to stun him and get a hit in. Offensively, you should keep up your shield and wait for the attack to shield bash, or just repeatedly attack. The first several strikes will be blocked, but the fourth or the fifth strike will get through. (Note that, by strike, I mean an actual slice – Skyward Strikes are disabled here.) After making your hit, he’ll counter, you’ll (hopefully) shield bash and get another hit in.

That’s pretty much all for the first part of the battle – a block-and-hit session. Remember to keep your shield up at all times, in case he makes an unpredicted strike at you.

For the second part, a thunderstorm moves in and Demise, now and at random points in the battle, will let his sword be struck by lightning, effectively electrifying it and removing your original method of striking. He also can now do a pseudo-Skyward Strike that is long distance, but can be shield bashed (except perhaps by the Iron Shield and its upgrades).

Your only method of attack would be to raise your sword into the air and walk around, hoping to catch a lightning bolt. However, as you do, Demise will likely rush at you and knock you down – if you did catch the bolt of lightning, it just left your sword. So, be ready to shield bash at any second and keep an eye on Demise, not Link.

You’ll need to repeat the process above until your lightning disc actually knocks Demise over. The first time, COMPLETELY IGNORE the option for a fatal blow, as it is very likely to miss. Instead, just charge up another bolt of lightning. The second and later times, do go for the fatal blow. Link’s sword will be infused with lightning and, hopefully, pierce Demise’s chest, ending the battle.

Soon, you will see the ending scenes for the game and the credits, effectively ending your gameplay.

Congratulations! You have beaten The Legend of Zelda: Skyward Sword! 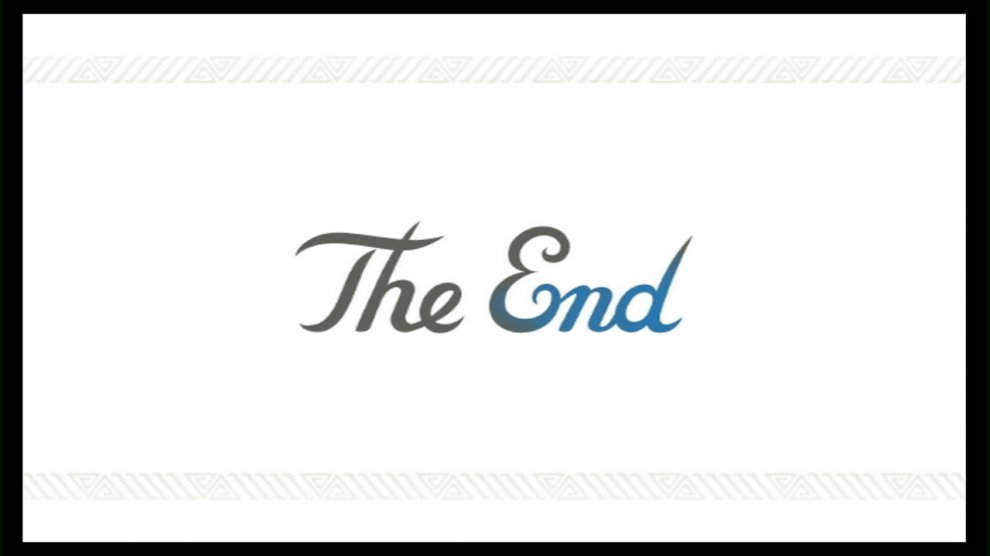