This memory is a short, simple one and it is all about preventing Anto from dying during combat. If you have done Rhona’s ‘Bureau Under Attack’ Templar hunt mission, this one is extremely similar.

Essentially you will have to fend off four waves of enemies, each consisting of complements of between six to nine enemies. There are three entry points to the bureau and during each of the three waves, three enemies will enter from each direction. 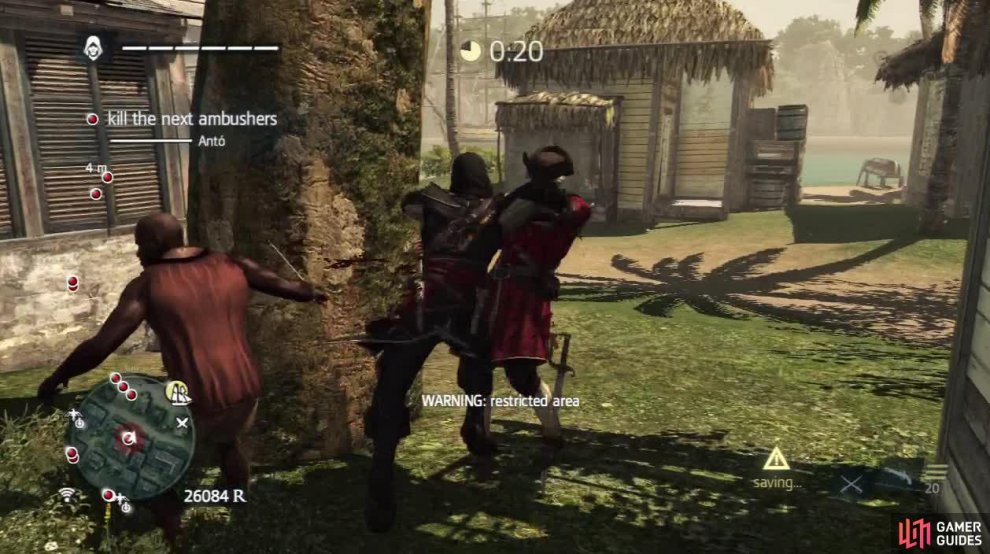 Between waves, the game gives you an opportunity to make the next segment a little easier. You are given 30 seconds before the next attack during which you are able to run over to where the enemies come from and take a group of them down before the next assault begins if you so wish.

Anto will do this by himself, so you’ll already be facing a reduced amount. As such, if you are not feeling adventurous, you can stay put and take them all on at once, it’s entirely up to you. Following the third wave, the memory will be completed.