Time for another sweep of the Wildlands for items that will be useful. Use the map for direct guidance and the following table for advice on which items should be collected.

If you have yet to restore the Angel to full health, the Yeul’s Flowers will have regrown by now so let him eat those and he will easily reach full fitness.

Temple of the Goddess

You can enter the Temple of the Goddess and there are some very strong abilities to be found in there (notably the “aga” spells like Firaga, Thundaga etc) but the enemies are very strong and you will not have the aid of the Angel inside. You are also under a curse that slowly depletes your HP no matter what you do. If you do decide to enter, make sure to be stocked up on restoration items and to have a good idea of where you’re going to collect the items. (see the section in the guide). 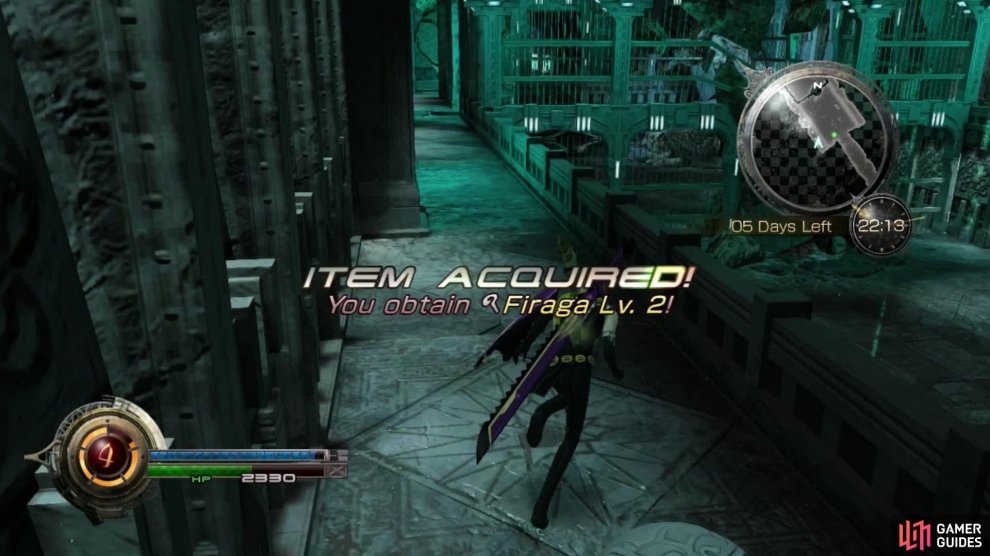 There are a couple of quests that can only be completed at night so before you leave the Wildlands, head back to Jagd Village and complete “ The Hunter’s Challenge ” by handing in the Monster Mince and AMP Chip.

Next, head back to Aryas Village and speak with Millie to obtain a further reward. Speak with Kaj next to the sheep pen and windmill. He buys Soul Seeds but also has another soul fragment for the main quest in return for a Moogle Fragment (which you have already collected) and Soul Seeds. He will give you the Fragment of Radiance in return.

If you haven’t already done so, purchase the Dragon’s Blood and Rhapsody in Rose garbs from the Outfitters. These are very powerful garbs and can be useful for the next major boss battle at the end of quest 1-5. Finally, just south of the village, speak to Cornelia to begin the “ Secret Lives of Sheep ” sidequest. After completing it, head to the Wildlands station and talk to Chocolina. 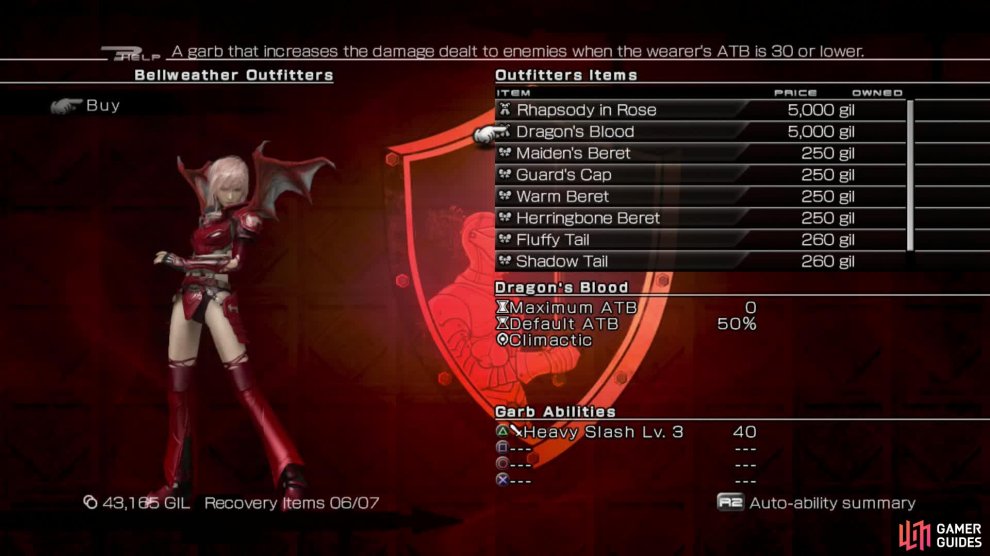 Quest 5-3 Wishes On A Canvas

She asks you to complete her Canvas of Prayers request ( Key to Her Heart ) in return for the fragment. You already have the Beloved’s Gift so hand it over and she will present you with the Fragment of Smiles, 1000 Gil and Chocobo Girl’s Cap . You can also complete the “ Where Moogles Be ”, “ Fading Prayer ” and “ Shoot For The Sky ” global quests while you’re here. Turn them in for some nice rewards. When you’re done, get the next train to Luxerion .

Note : Try and have these quests done by around 2am or so. The return to Luxerion won’t take you too long but it is essential you complete that before the end of the day. If time is getting on and you have yet to complete all the quests, leave the night quests and head off to Luxerion. You won’t miss out too much and you can always return later and complete those you missed.