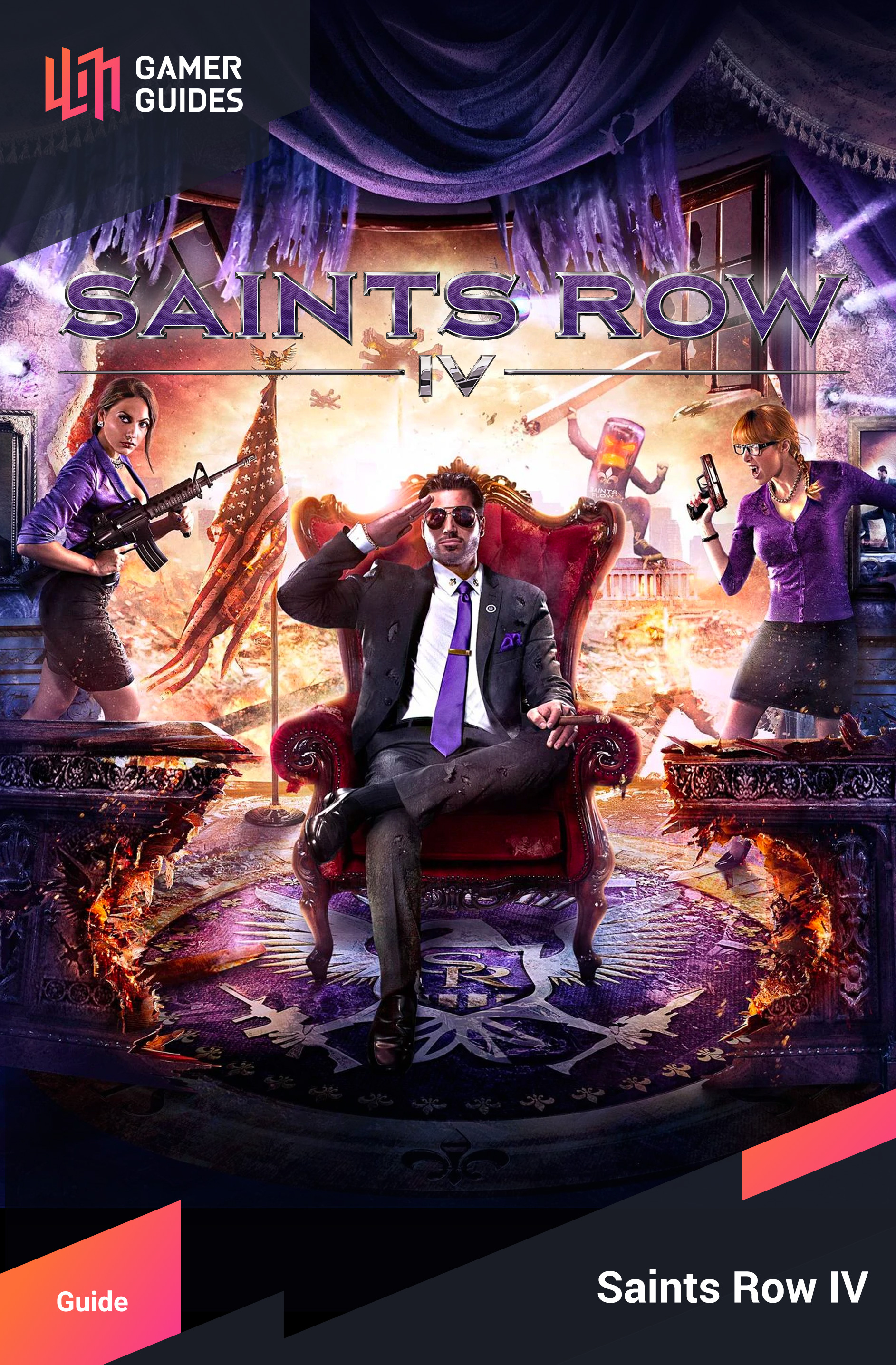 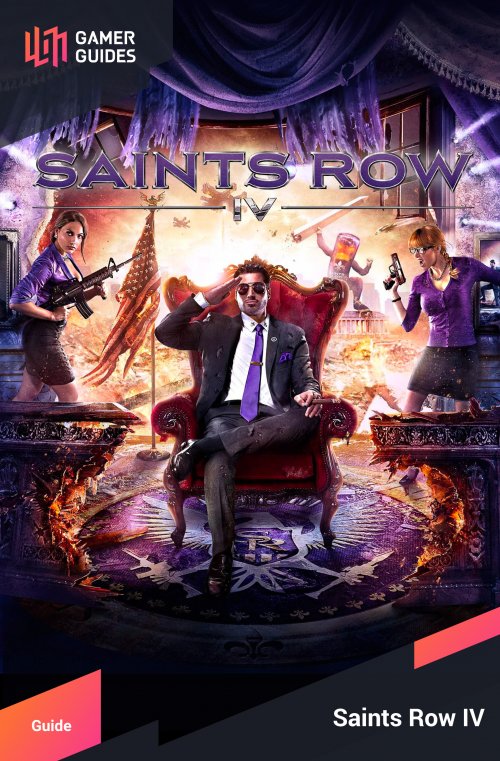 As soon as you start up the game, you will view a cutscene that will set up the very first mission, where you are helping out in an assassination. Once the cutscene ends and you finally gain control, follow Asha until you get to an enemy with his back turned. Sneak up behind him and press the melee button to perform a stealth kill, then feel free to take out the other guards in the room using whatever means you want.

Wait until Asha opens the door to the next area, then go to town on all of the terrorists in the room, using the explosive barrels whenever you can. When the coast is clear, follow the path using the markers, killing more enemies, until you are stopped by a big explosion. Once the smoke clears, Pierce will open up a new path for you.

Go through this room and the group will split, so go with Shaundi until you come to a door that is shut. Press the button that appears to open the door, then follow the path into a room that contains chemicals and explosives. There will be some enemies here on the upper level that have sniper rifles, as well as regular enemies on the ground floor.

After killing all of the enemies, find the stairs and go up to the second level, then through the door. Here, you'll meet up with Pierce and have to breach a door, killing the marked enemies inside in slow motion. Any enemies that remain should be killed, then you'll have to chase after Cyrus. However, once you open the door, you will get ambushed, but luckily Asha will save you.

Continue chasing Cyrus and at the second marker, a cutscene will play out with you fighting Cyrus, complete with a few quick-time events (QTEs). Once it has ended, sprint over to the missile silo and you'll automatically jump onto it. For this portion of the mission, simply use the jump button to climb up the missile, pressing the other buttons that appear to move out of the way of falling debris and destroy the missile. The mission will end once you jump off the missile. 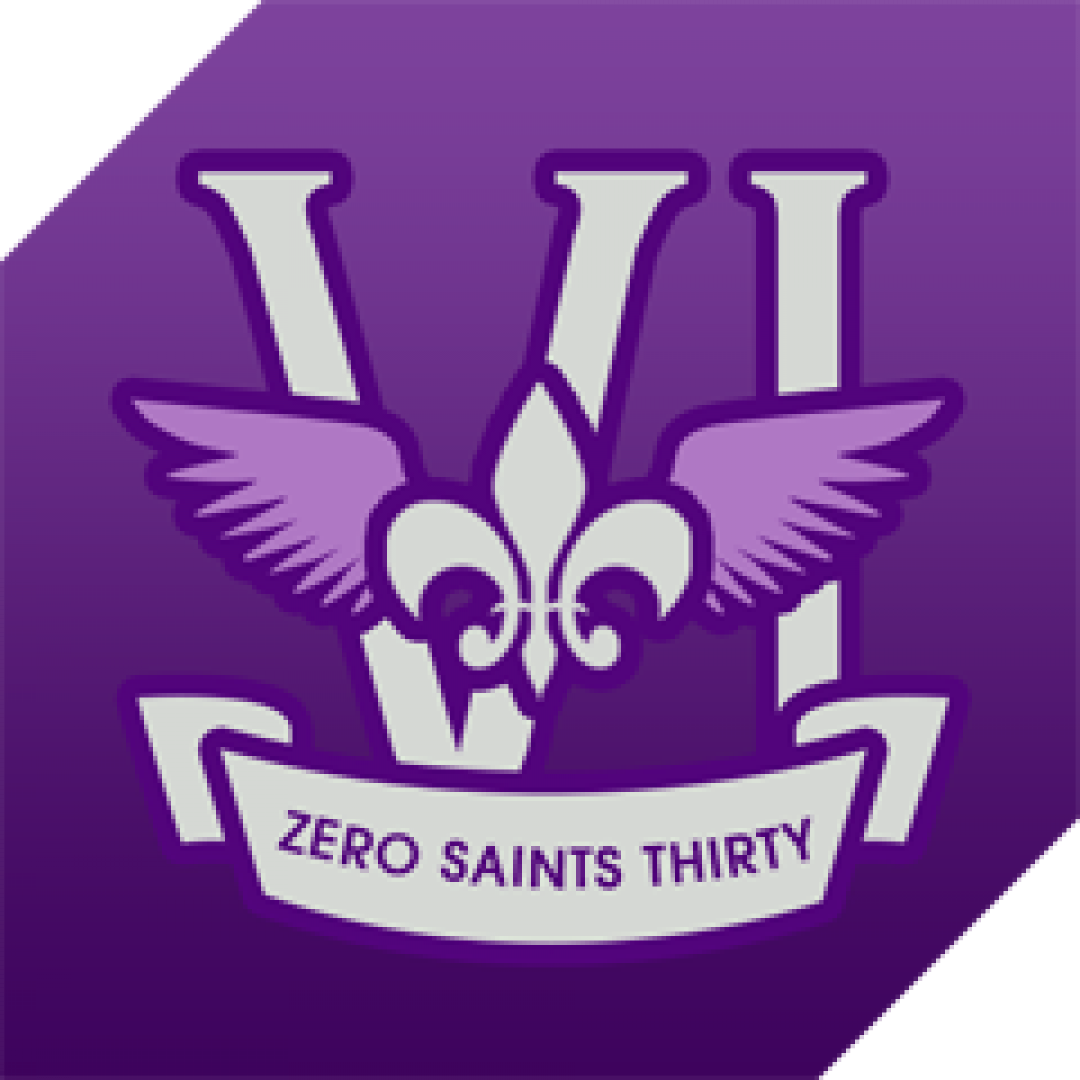 Completed Zero Saints Thirty and won the adulation of America.