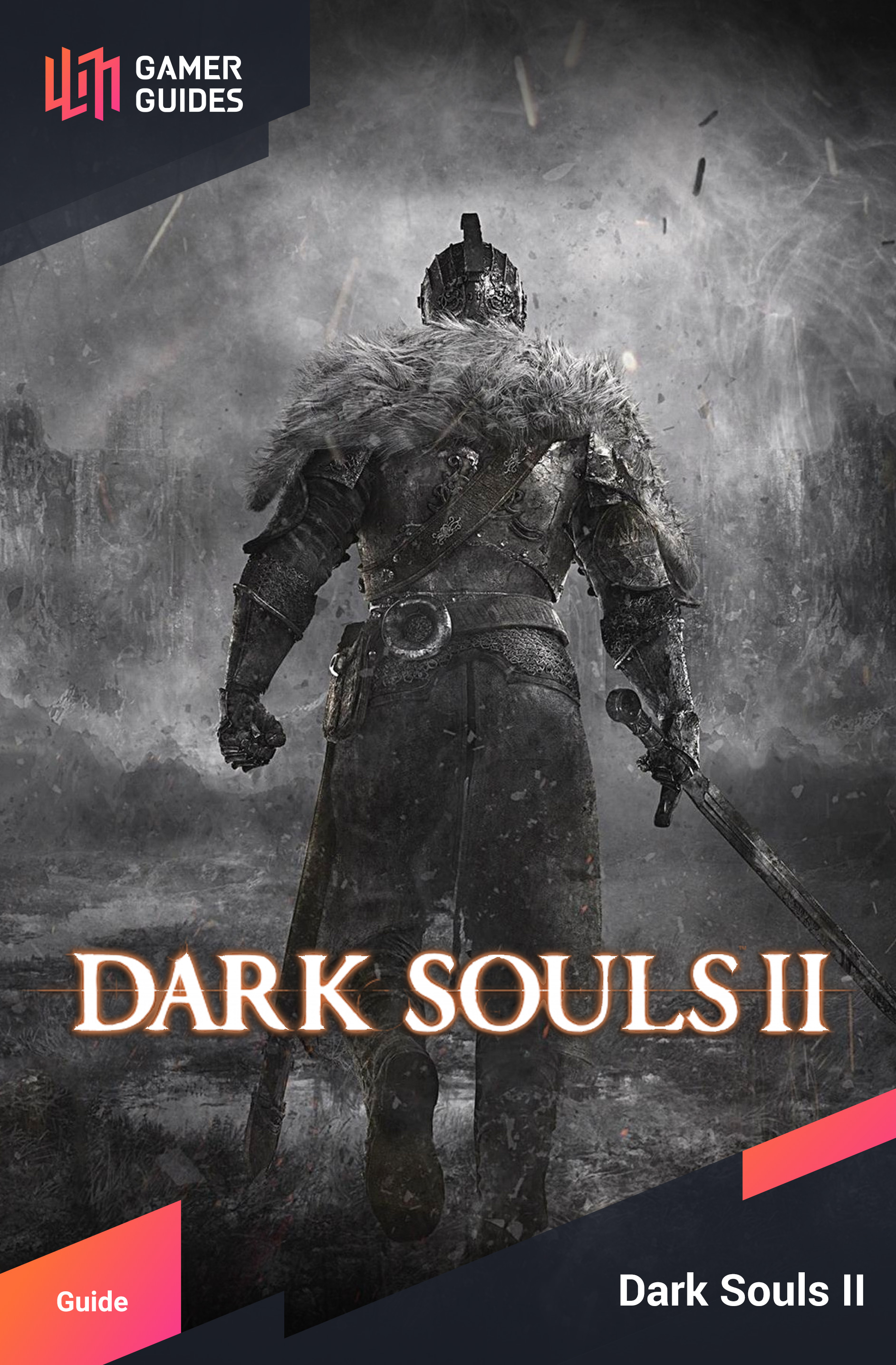 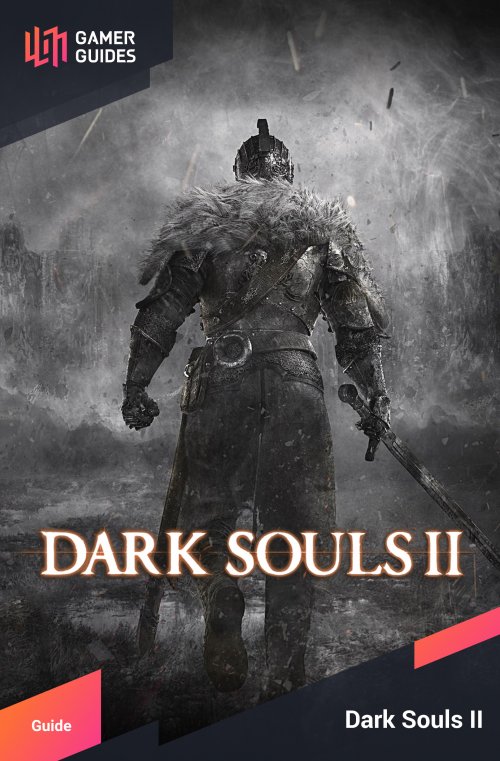 Whether you’re a long-term Demon’s Souls/Dark Souls fan or are new to the series, there’s one thing that pretty much most gamers have heard about the franchise and that’s its brutal difficulty level.

If this is your first time playing a ‘Souls’ game then the high level of difficulty may come as a shock (or a joy if you enjoy a genuine challenge). Thankfully, the game doesn’t rely on cheap tactics when it’s trying to kill you (repeatedly).

Instead, if you die then there’s a 99.99% chance it was because you made the mistake (no matter how much you like to think it was the game or your controller’s fault). And rest assured; you will die (an awful lot). But never let it dishearten you as there’s always ways to minimize the time and souls lost in death.

And that’s where our guide comes in. We’re going to teach you how to play the game properly and not just how to scrape by in battle. We’re putting a very heavy focus on in-game combat at the very start, as it’s the most important mechanic in the game.

If you understand how the offensive and defensive mechanics work in full; then you’ll find that most encounters are much less troublesome than they need to be. But we still cover the whole story (right through to the end of New Game +), multiplayer co-op and duals (Player versus Player aka: PvP) and a whole lot more.

It’s a tough game without a doubt, but we’re extremely confident that we’ll make your journey a much less frustrating one and a more enjoyable one instead.