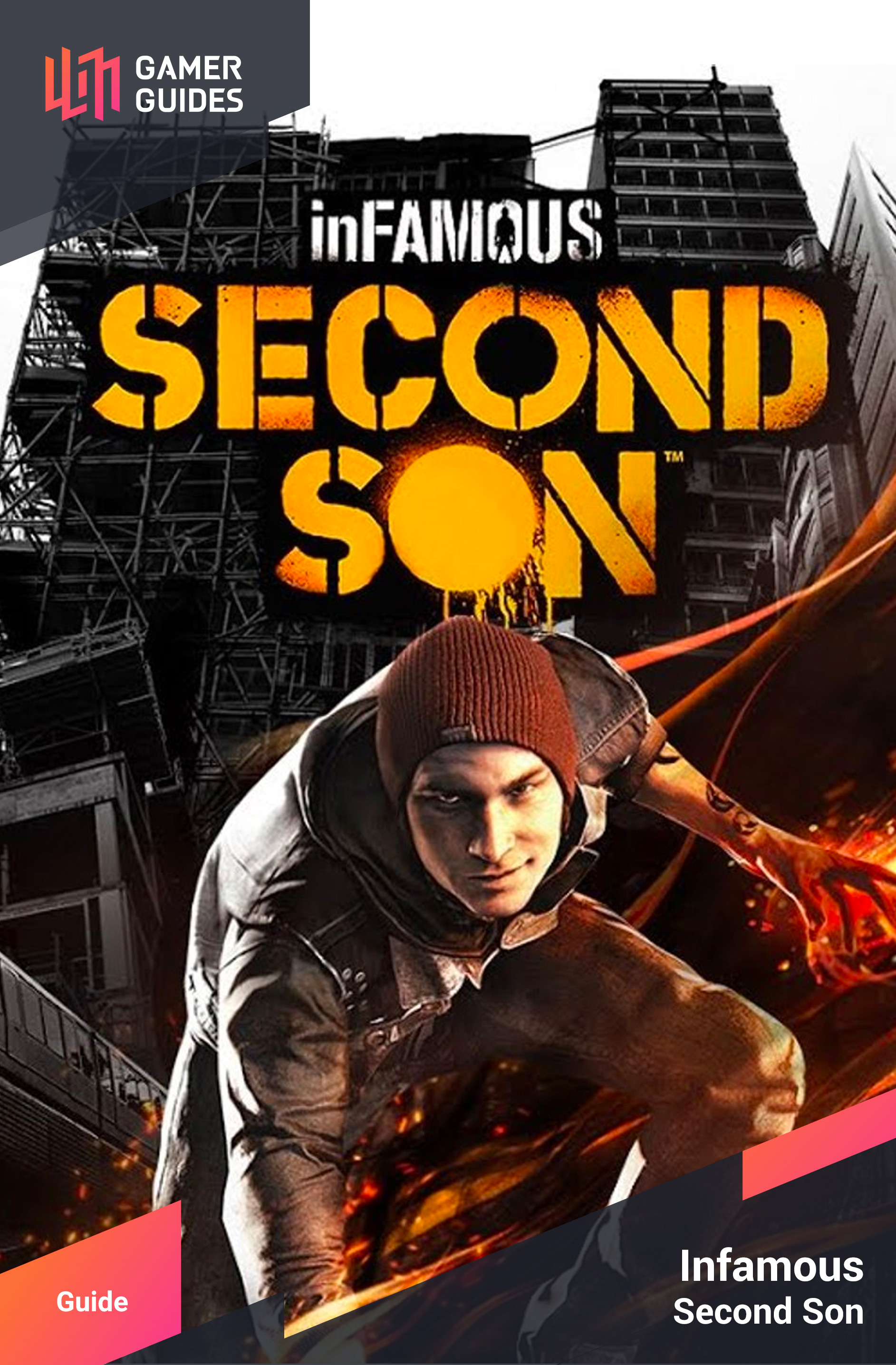 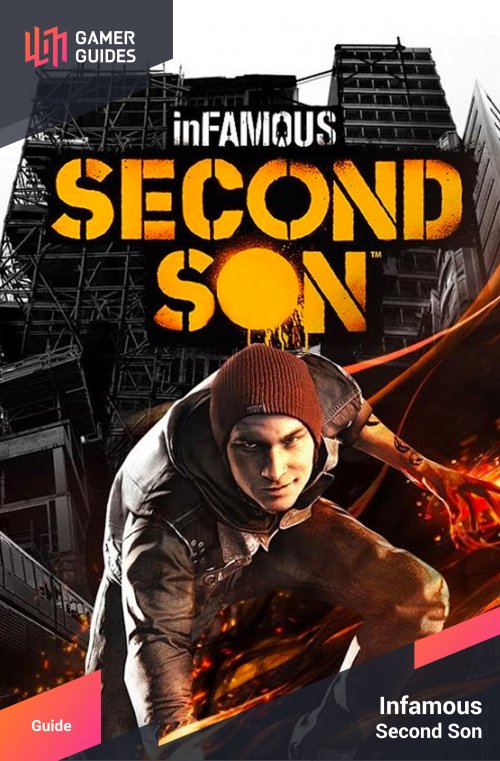 Getting to level 5 Good Karma will net your this trophy, with the Good Karma rank being the same name as the trophy's. There are a variety of ways you can gain Good Karma throughout the game, such as helping injured civilians, shooting enemies in the legs using the Neon power's Laser Focus ability, and many more.

You can find a list of Good Karma opportunities below: 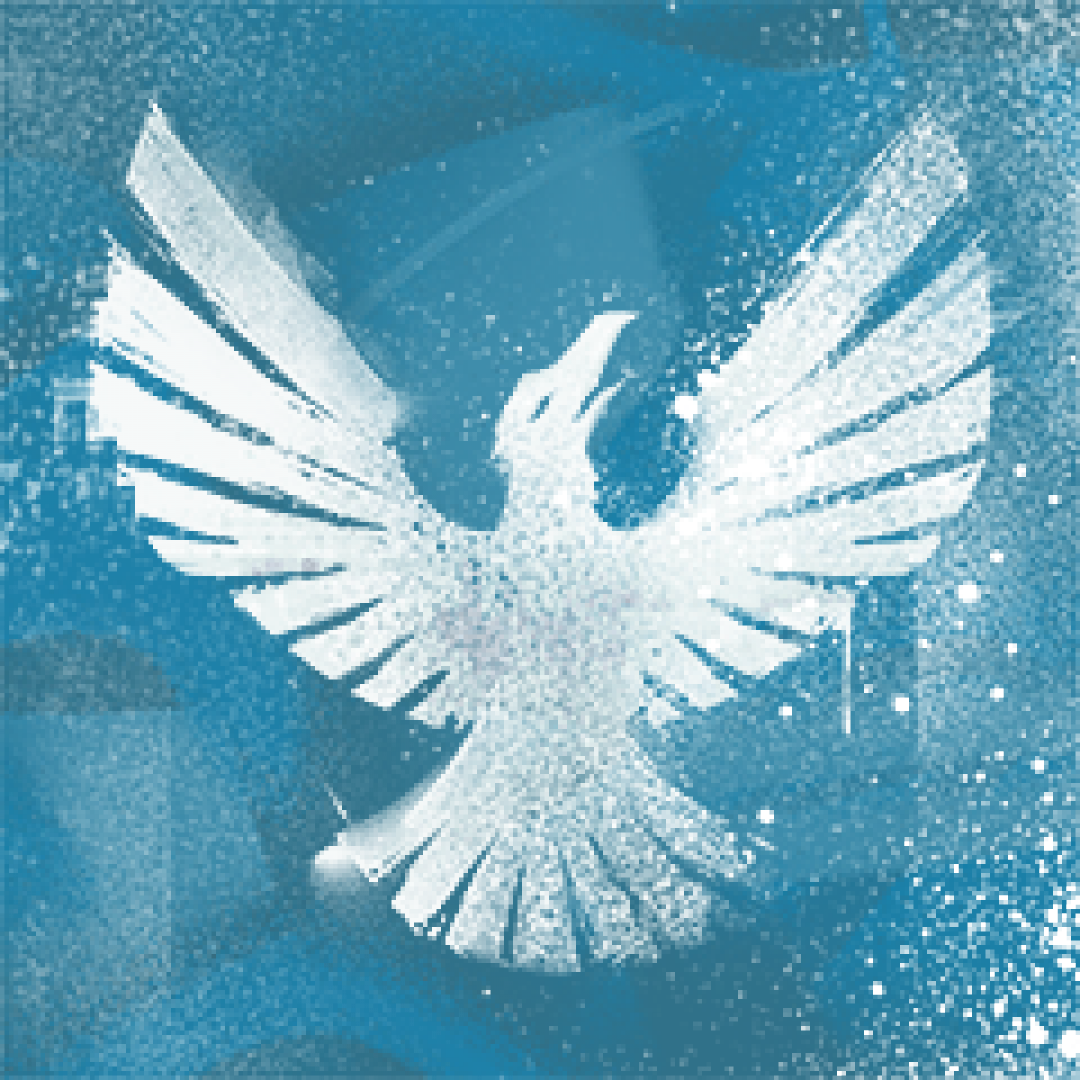 Getting to level 5 Evil Karma will net your this trophy, with the Evil Karma rank being the same name as the trophy's. There are a variety of ways you can gain Evil Karma throughout the game, such as killing civilians, executing enemies, and many more.

You can find a list of Evil Karma opportunities below: 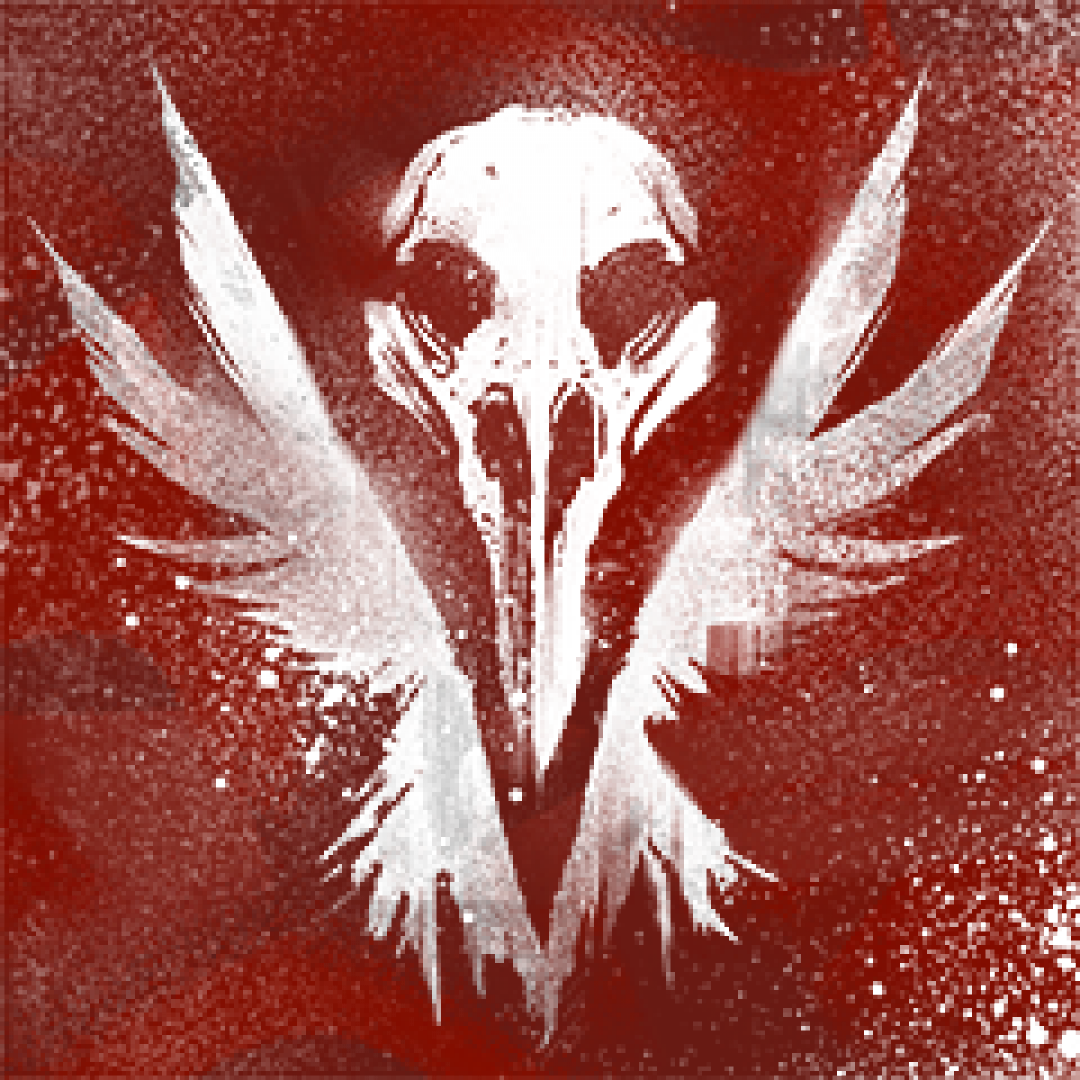 Clearing the D.U.P. completely out of a district, you will need to bring the percentage shown on the map down to zero. To do this, you must destroy the Mobile Command, find all of the collectibles, complete the side missions and finish the District Showdown. 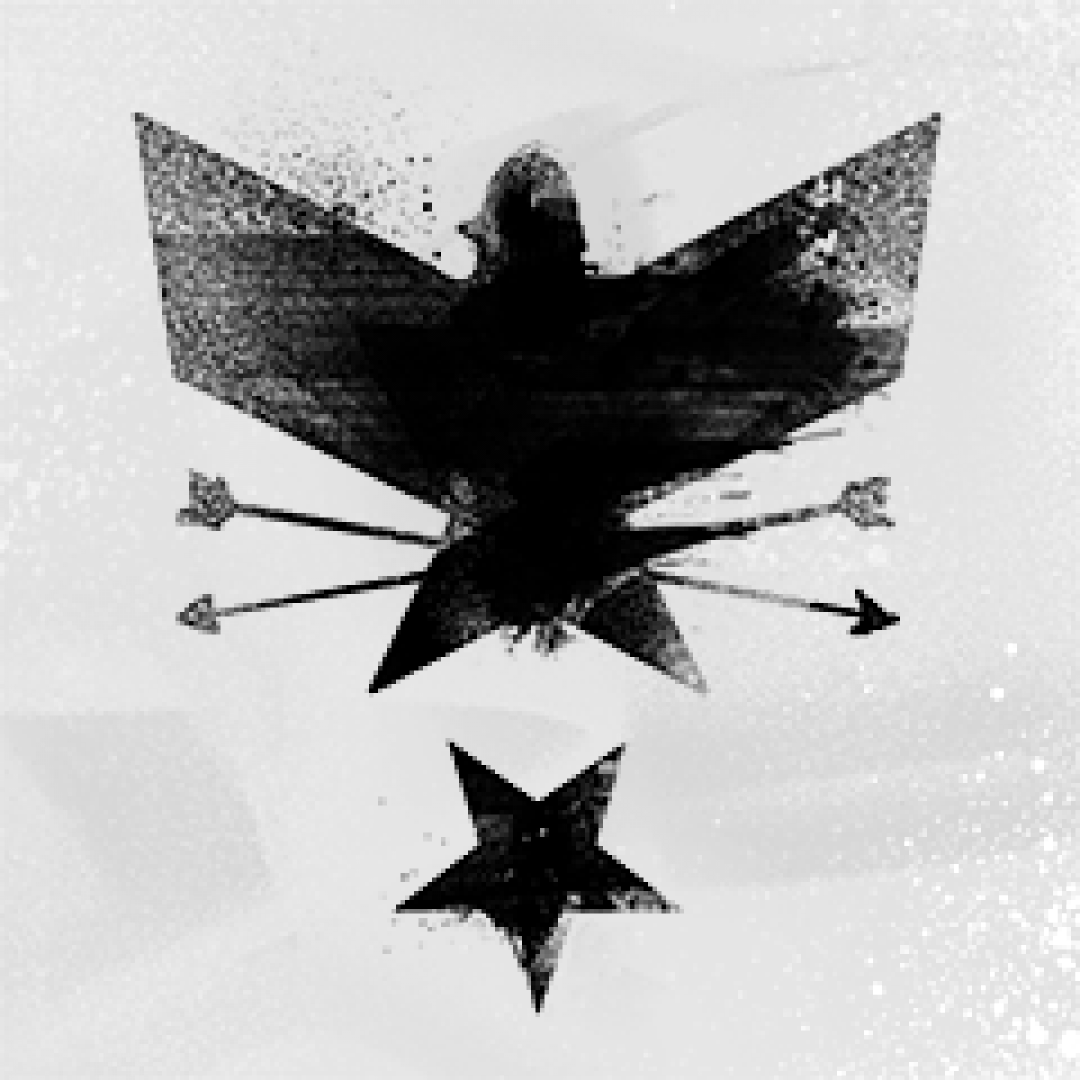 Clear the D.U.P. completely out of a district 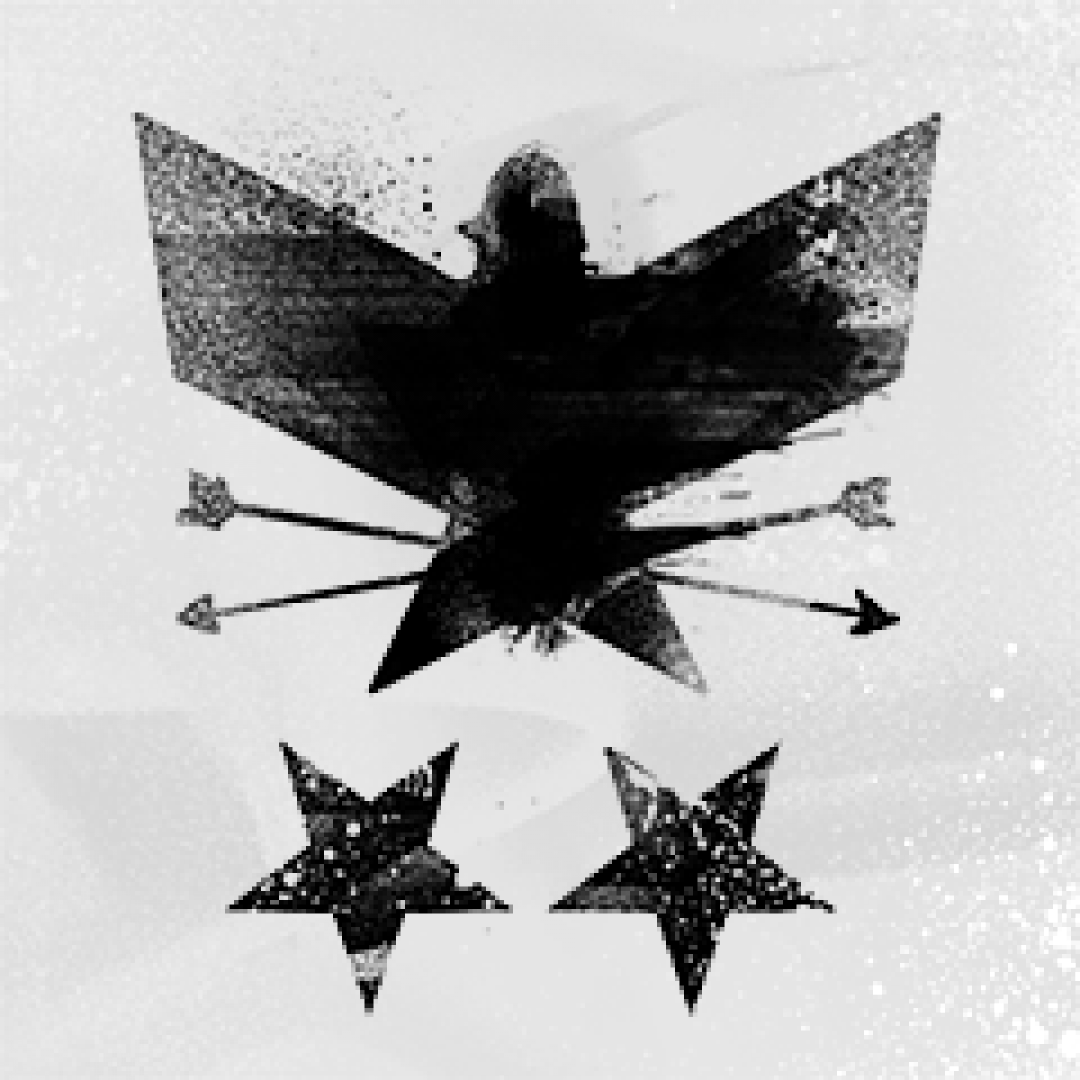 Clear the D.U.P. out of half the districts in the city 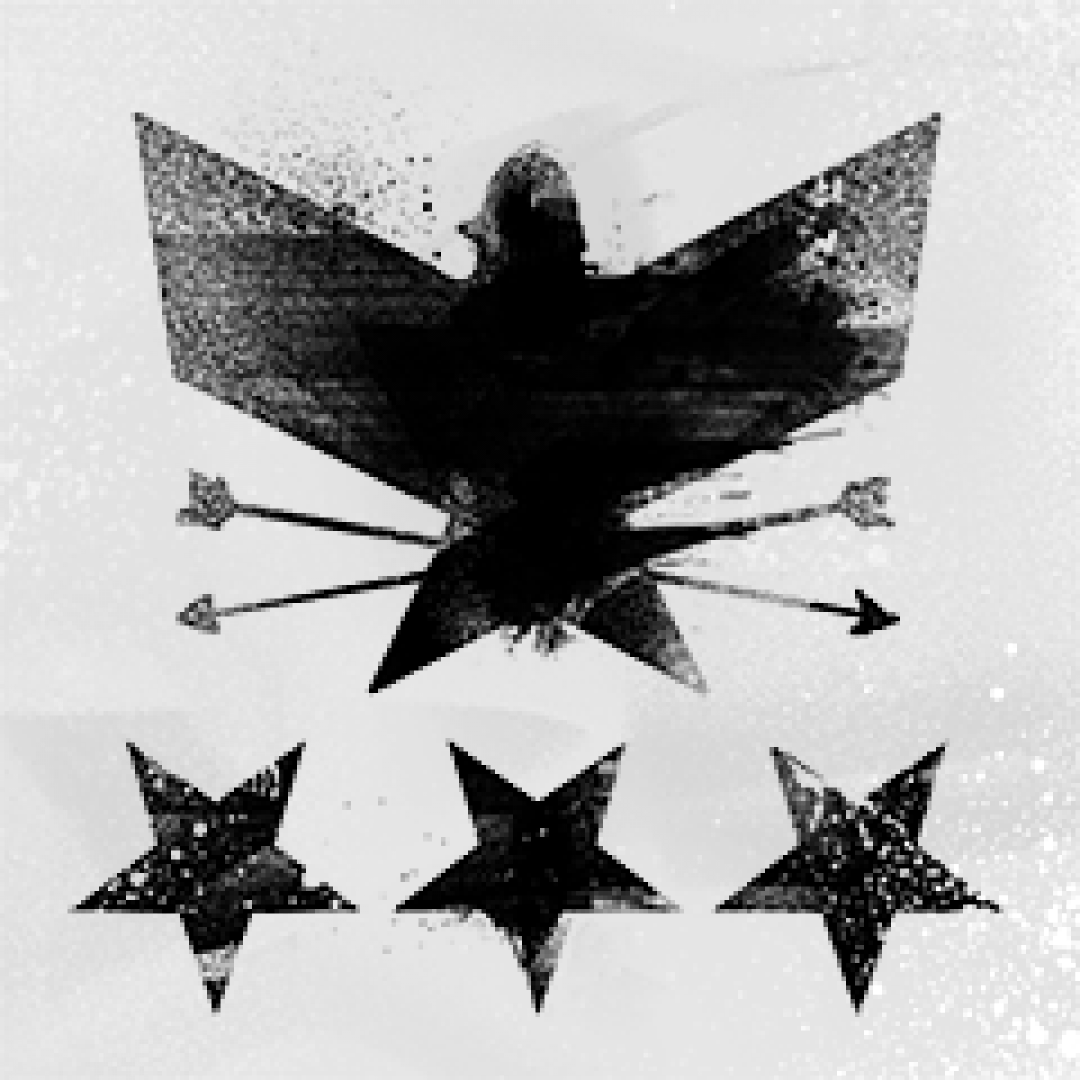 Clear the D.U.P. out of the entire city

For this trophy, you have to destroy 5 cars within 5 seconds. The easiest way to do this is to save one of your Karma Bombs (preferably Smoke or Neon) and use that, but you need to find 5 cars within an area first. You can wait until five line up on a street or you can find a parking lot. When you have the cars in your sights, unleash the Karma Bomb. 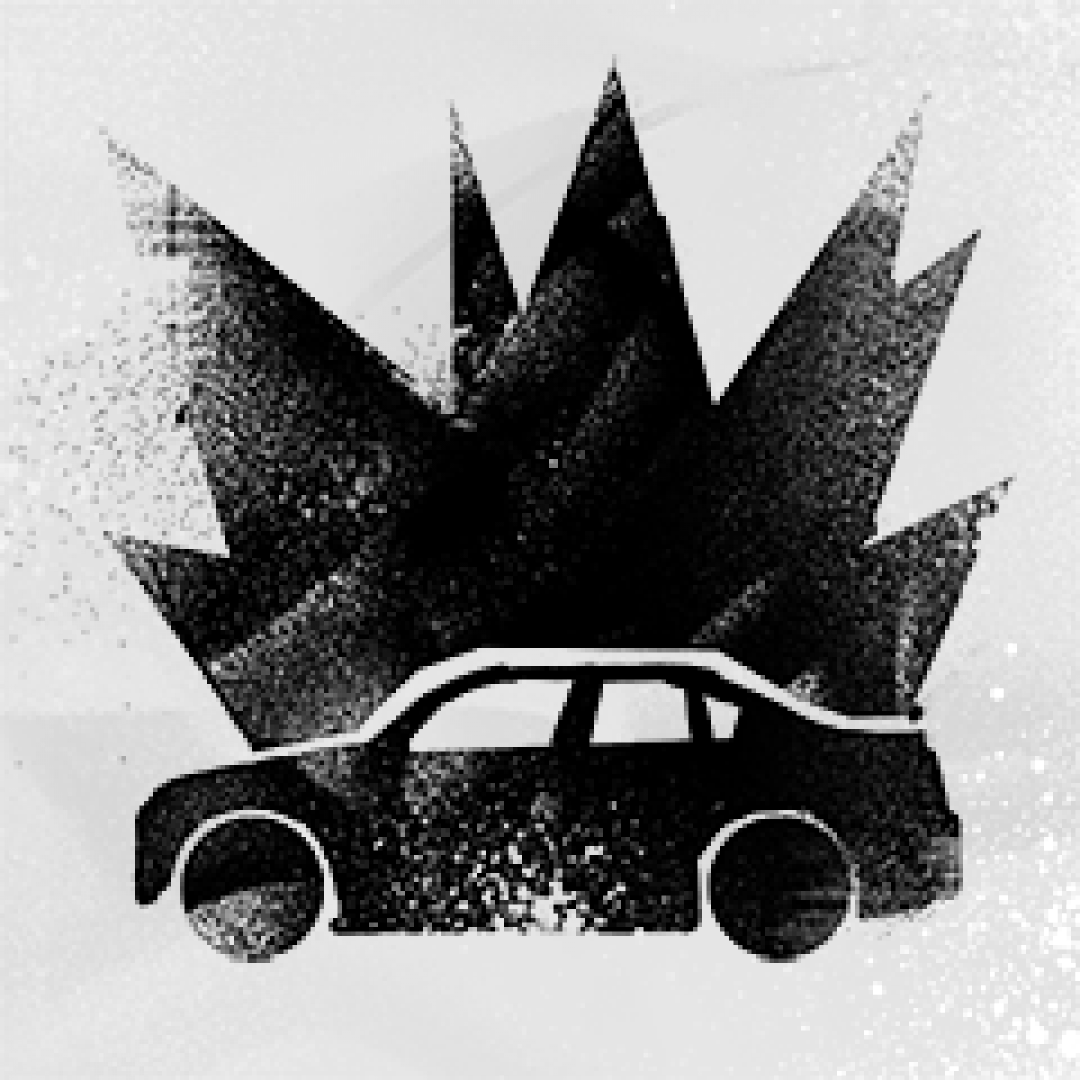 You need to Comet Drop over 170 meters in order to get this trophy, which can't be done until after you finish the game. Once you have completed it, you have to scale the same tower as in the final mission, using the same exact method.

At the top, dash into the satellite dish and then you probably need to dash in mid-air to clear the building. When you can see the ground beneath you, do the Comet Drop all the way to the bottom ground. 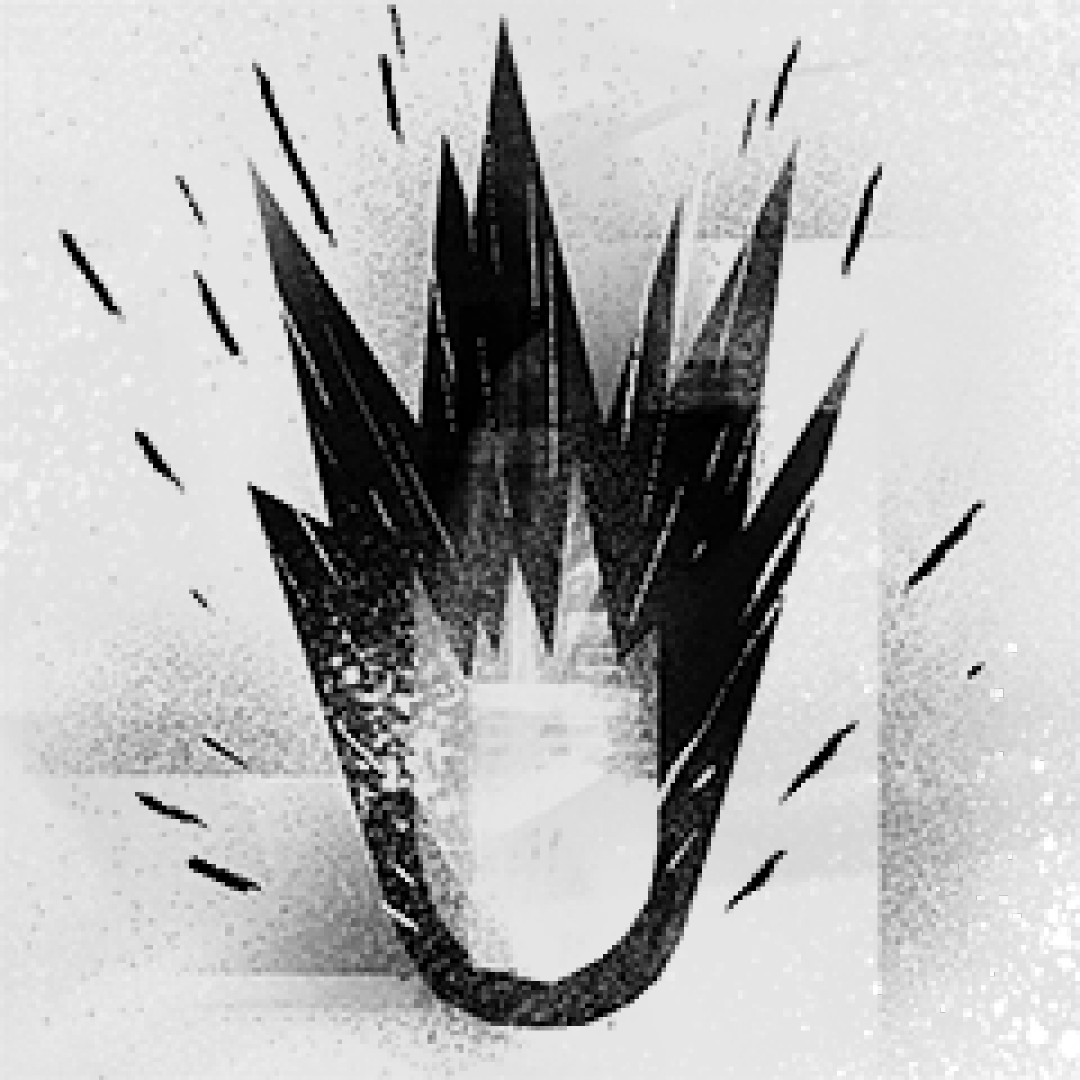 You must stay in the air for 45 seconds to get this trophy. You can probably do this in one of two ways, but you will need either the Video or Concrete power. For the Video power, you will need the Airwave upgrade and find a very tall building, one of which you can find in Belltown.

When you jump off the building, you want to tilt forward while gliding, then pull back on the left stick immediately. This will make it so you will fall very slowly, but note the trophy won't pop until you have hit the ground, so you have to time it yourself.

Note that you can use the building from the final mission for this as well. Get to the top and dash into the satellite dish with the Video power, then just start hovering. 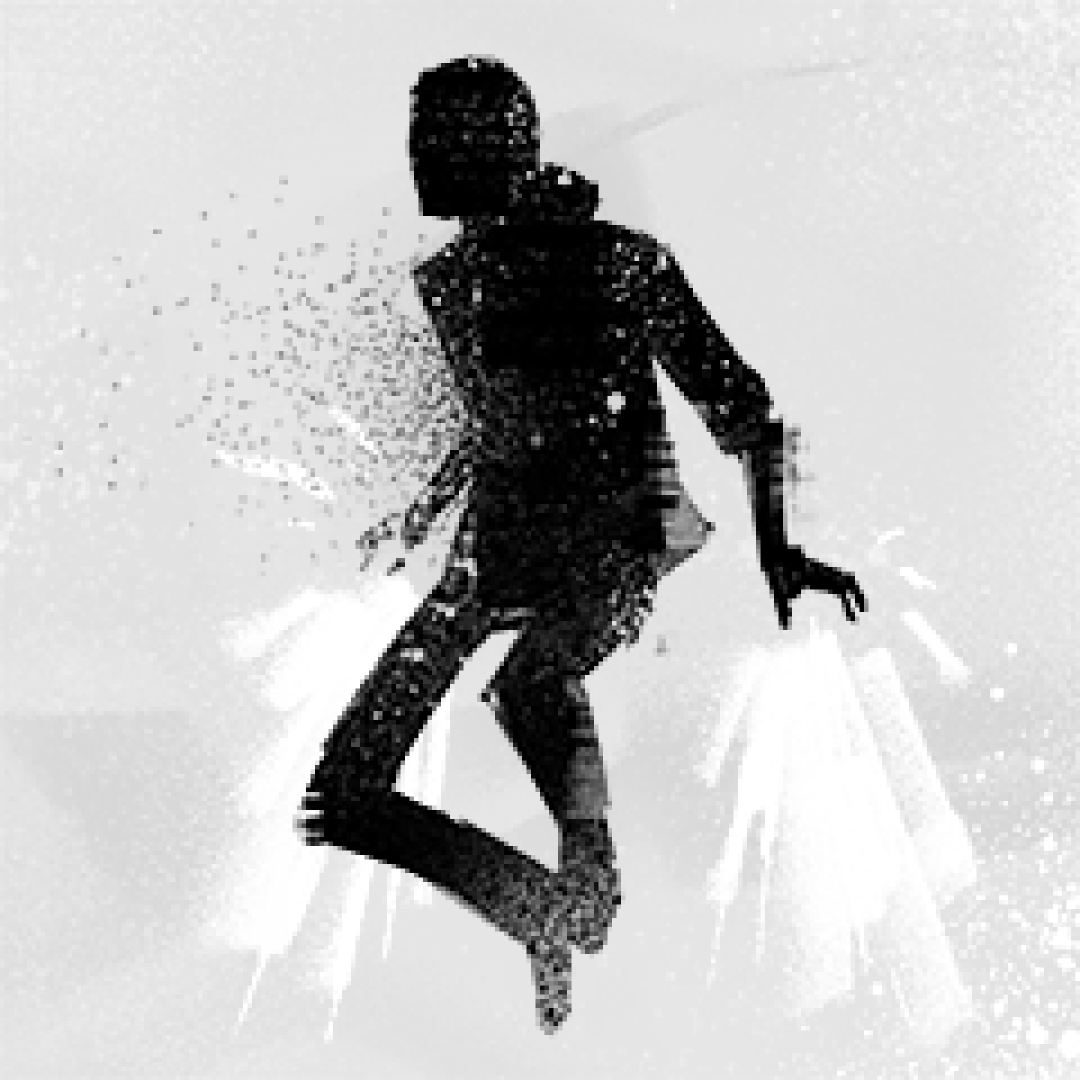 Stay in the air for more than 45 seconds

Throughout the game, you will find ammo boxes that explode when you shoot them. In order to get this trophy, you have to kill 10 enemies by detonating these ammo boxes. Ammo boxes are usually found around DUP bases, so it might be a little trickier once you have cleared everything from the map.

However, once you've cleared a district completely, the DUP will sometimes raid that area, which is marked on your map as a big red circle. So, if you're still missing some kills, then you can use the raids to get the trophy. 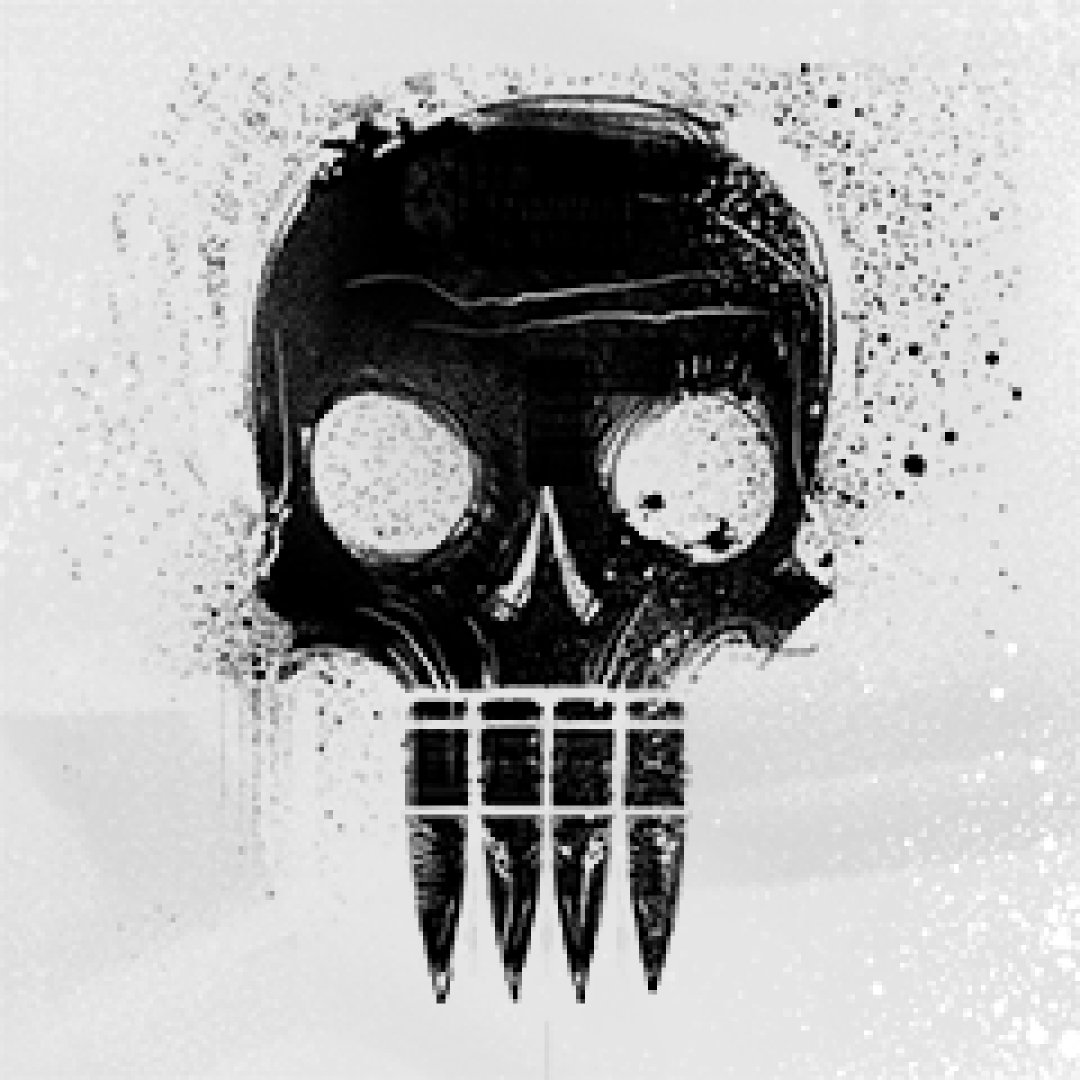 You have to defeat an enemy using three different powers, so you won't be able to get this until you've gotten the Video power from Eugene. Once you do, you will want to find a rooftop with all three power sources nearby, as well as kill enemies and leave one behind. When you have it set up, shoot the enemy once, switch powers and shoot again, then switch to the third and kill that enemy. 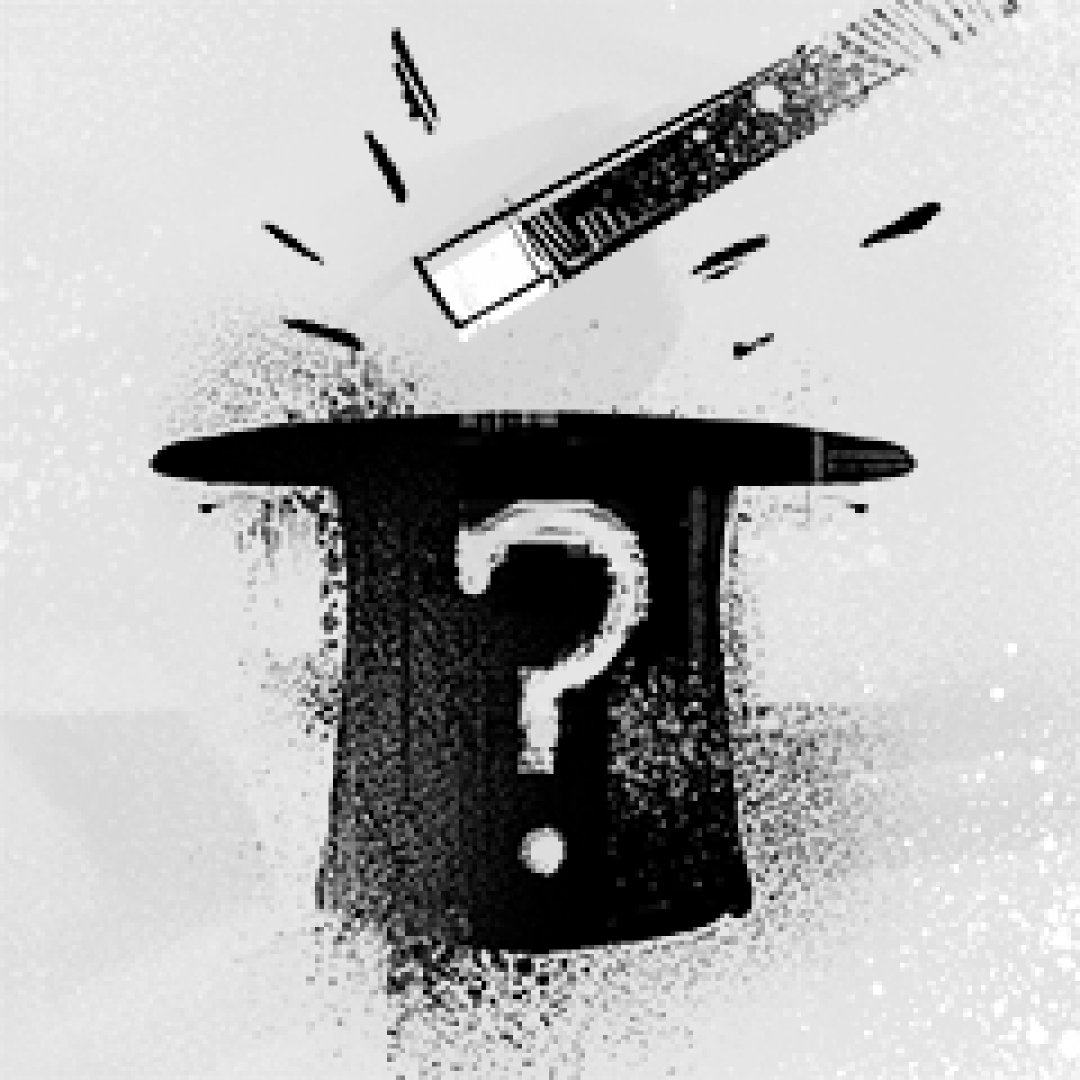 Despite the trophy description, you can use the rooftop vents as well to get this trophy, which requires you to Smoke Dash through two red air vents without touching the ground and then Comet Drop on an enemy. The enemy doesn't even need to be killed by the Comet Drop, but they must be hit by it. As mentioned, any rooftop is great for this, as you can boost yourself into the air, then use the same vent to boost back up.

Another great spot for this comes when doing the final story mission in the game. At the very beginning, you will need to dash through two vents (without touching the ground) in order to continue on with the mission. If you ignore the enemies before the first vent and dash through both, you can use a Comet Drop on the enemies below to easily get this. 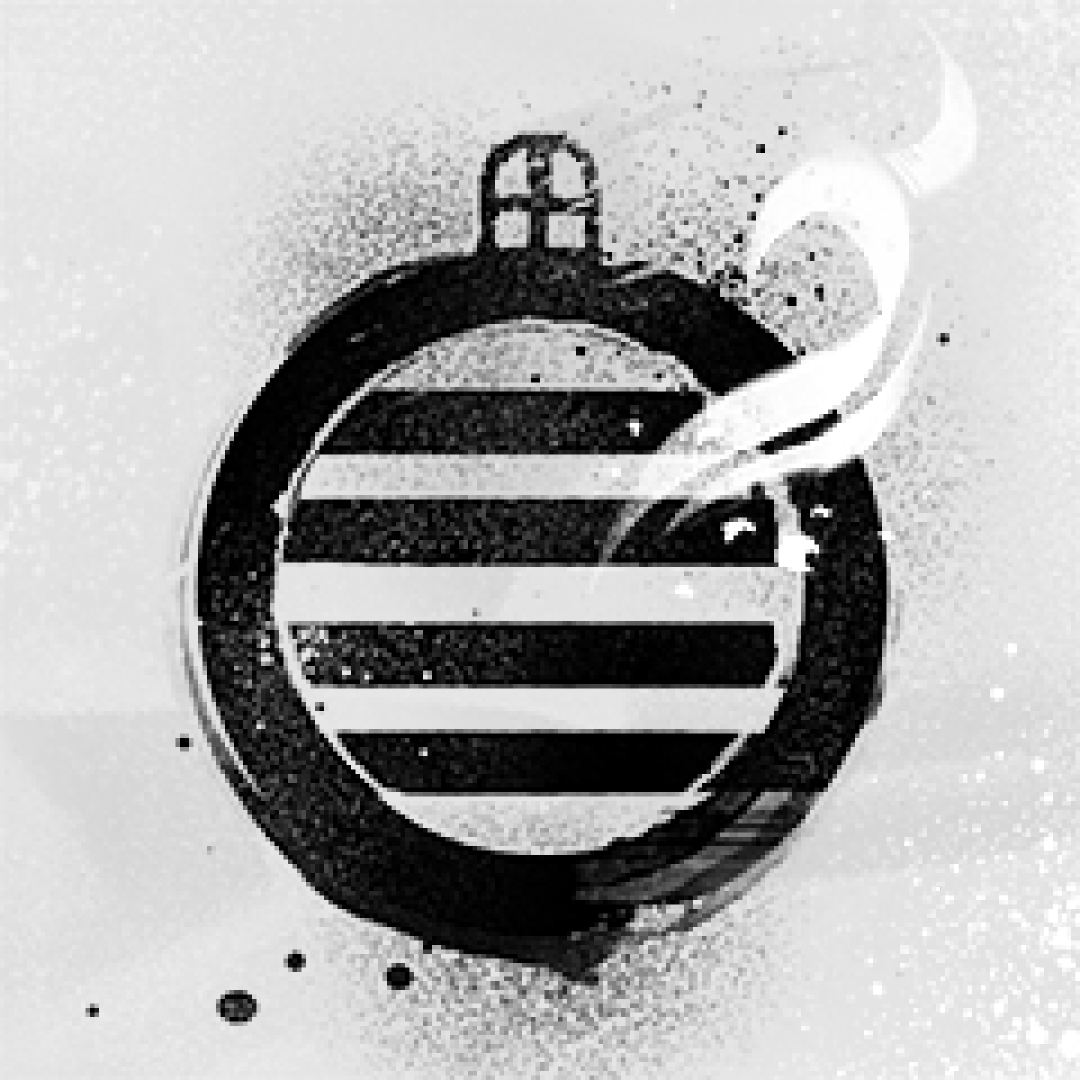 You have to use Comet Drop and hit three coughing enemies with it, meaning you have to use the Smoke power. The best spot to do this is against drug dealers, as there are a lot of them sometimes. When you find a perfect group, use the Sulfur Bomb (L1) attack on them to stun them; it might help to have the upgrade that increases its radius ( requires Good Karma path).

It's best to do this from a roof, since the Comet Drop's radius increases with the distance dropped, making it easier to hit the required number of enemies. 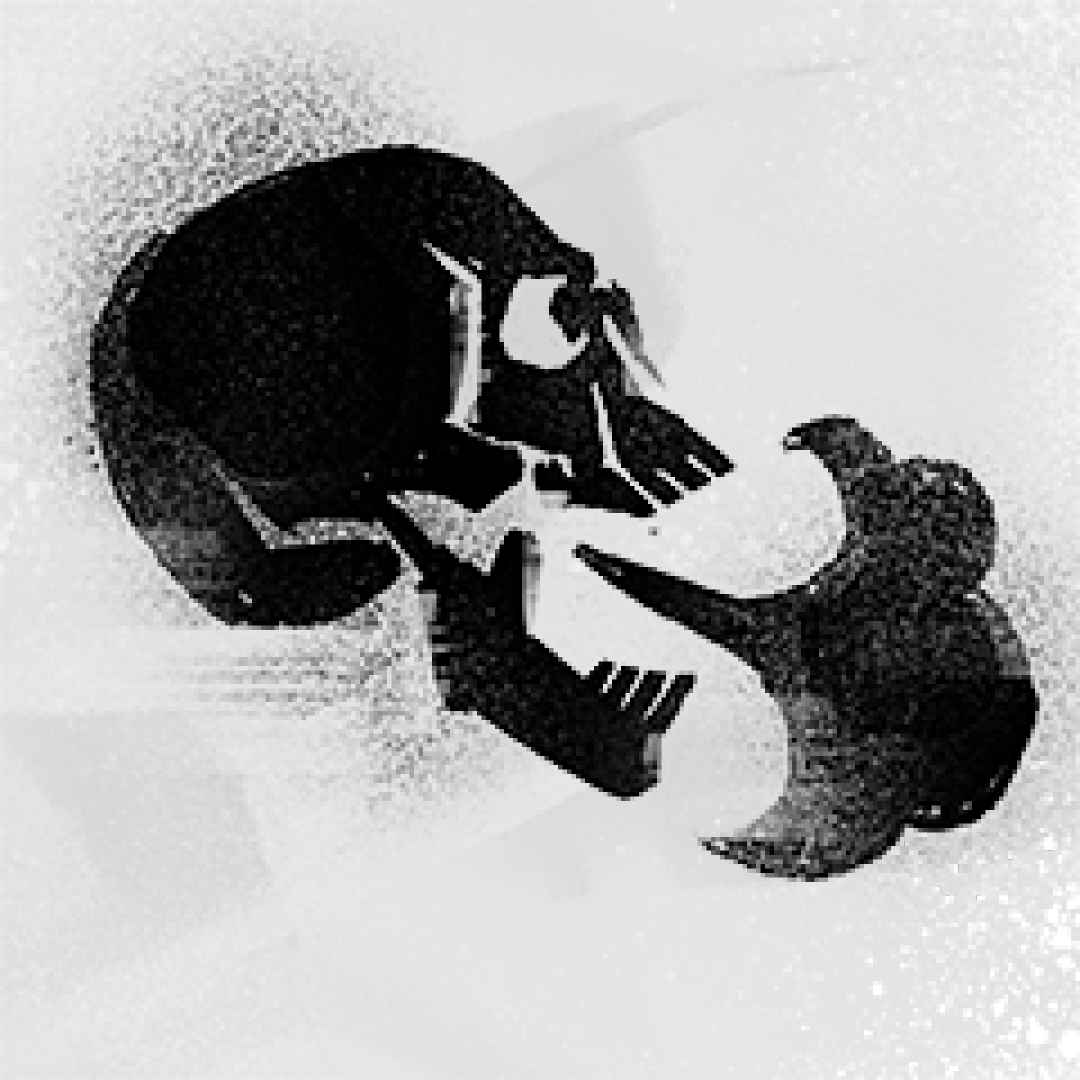 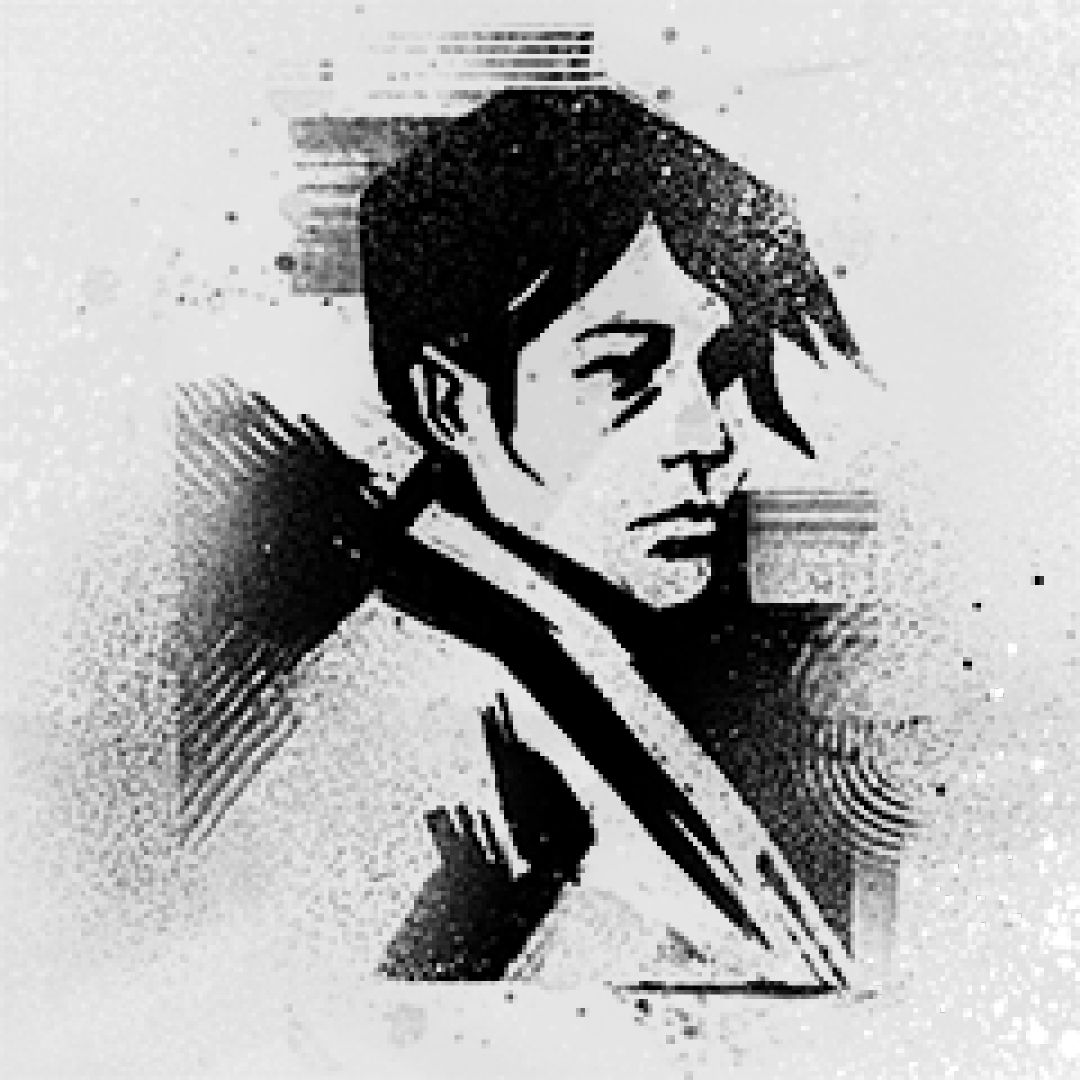 For this trophy, you need to kill just one enemy with a Karmic Streak attack. This is probably something that won't be done naturally, as most people will use the Karma Bomb when there are a lot of enemies around. That means you will need to go looking for enemies that are slightly isolated, like on rooftops. Smoke is the better option, as Neon and Video have wider ranged Karma Bombs. 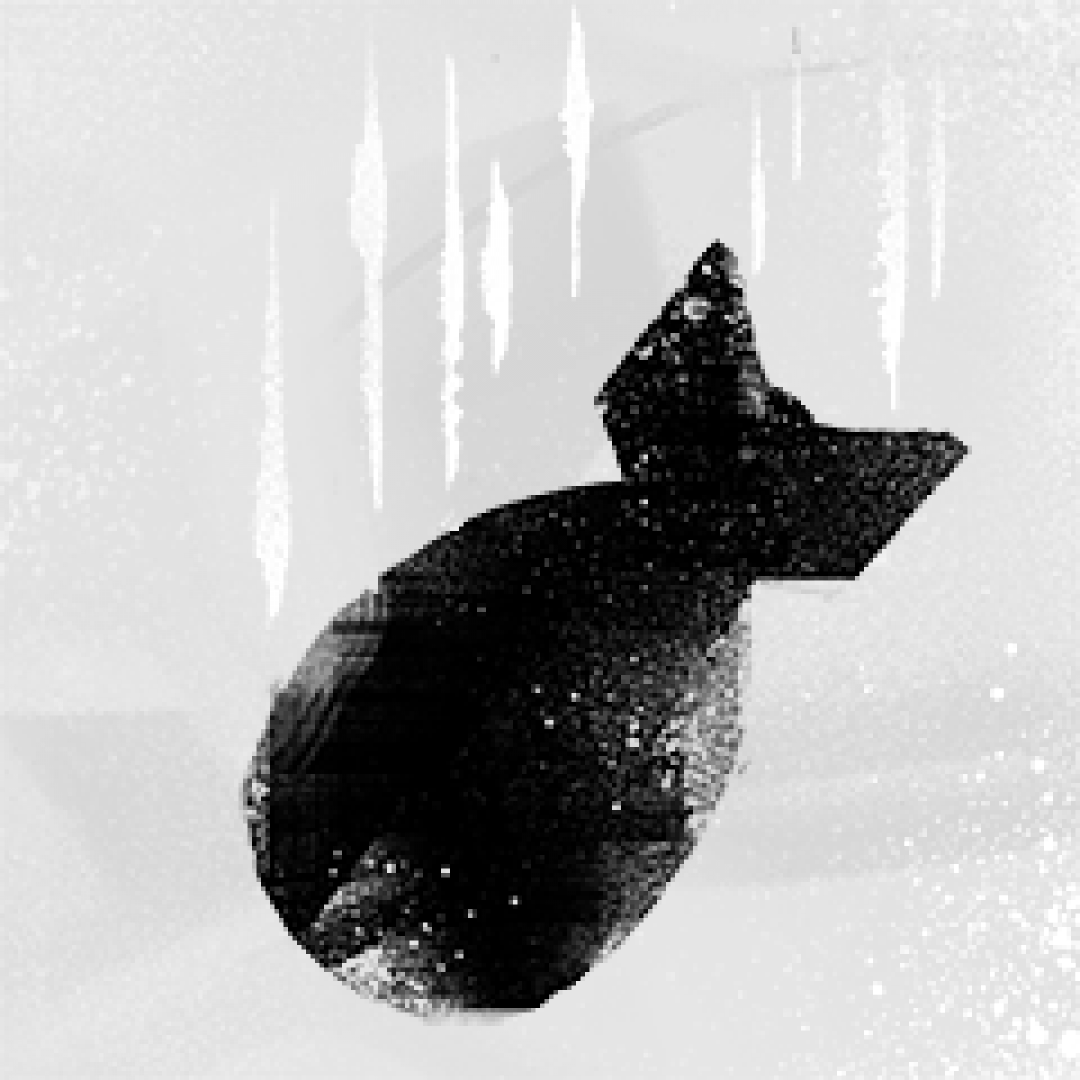 Use a Karmic Streak attack to defeat exactly one enemy