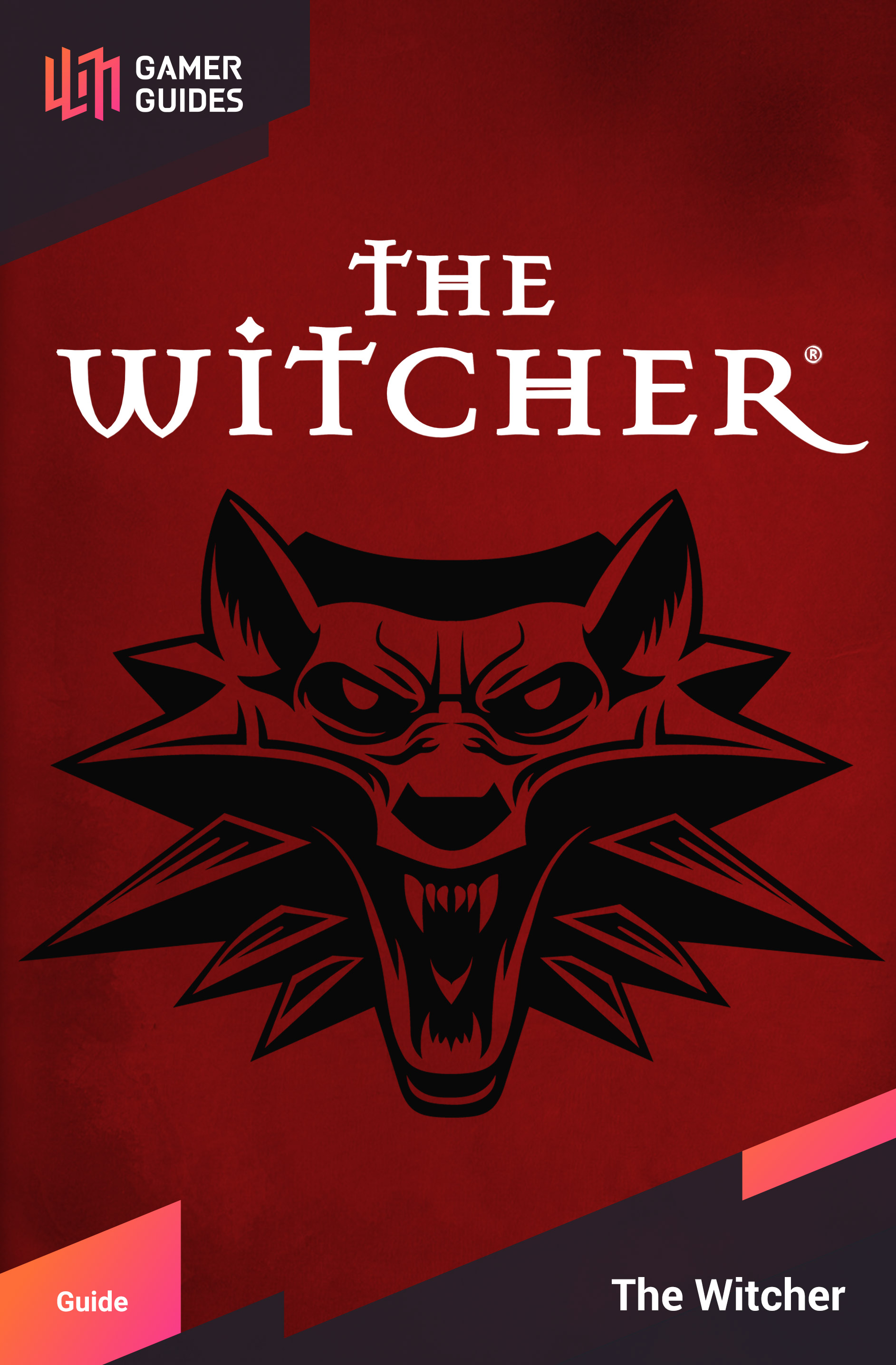 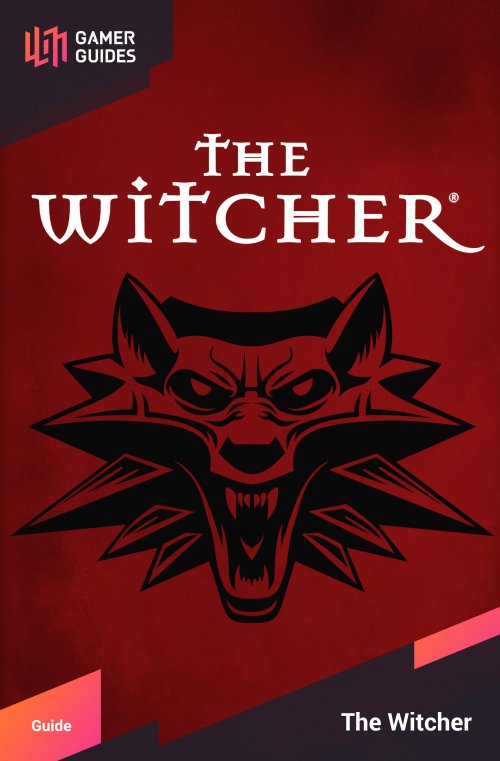 You are Geralt of Rivia, a professional monster-hunter known as a Witcher. This also means you’re a super-human, unaging, sterile mutant. A freak. A relic of bygone times. You’re also dead. Or rather, you were supposed to be. Somehow you’ve returned to the living after being struck down in the Rivian Pogrom. However you’ve managed to come back to life, the costs have been great; you’ve lost your memories, and are being hounded by a spectral army of the dead known as the Wild Hunt.

Recovered by friends from a forgotten life, you were taken to the Witcher fortress of Kaer Morhen to recover-and remember. You recuperation is interrupted when a mysterious group attacks Kaer Morhen and steals valuable Witcher relics, with which all manner of horrors can be unleashed on the world. Despite your amnesia, Geralt and the rest of the Witchers from Kaer Morhen set out on a quest to recover their stolen mutagens-and revenge.

In the country of Temeria you begin your hunt. Along the way you’ll meet old friends and make new ones and get caught up in politics and struggles for social justice. There are few white and black moral choices - The world of the Witcher is inhabited by morally ambiguous individuals. Racism and murder abound, and atrocities are commited by both of the competing factions that vie for Geralt’s support. Amidst the endless shades of gray that make up the moral landscape of The Witcher, only one thing is certain - remaining neutral will earn you the hatred of everybody.

During the game you’ll have to decide whether, as a professional monster-slayer, you include moral monsters as well as undead and beasts with scales and claws, and if so, which side’s ideals are more worthy of fighting for? Along the way you’ll also have to solve quests, fight both men and monsters, accumulate wealth, and in general, gain power as you do so. You can also engage in various diversions - from boxing, to Dice Poker, to indulging in various flings…

All of which will be covered in this guide. We sincerely hope you enjoy using it as much as we enjoyed creating it. The Witcher series is timeless and is rightly considered one of the essential RPG series of our time.