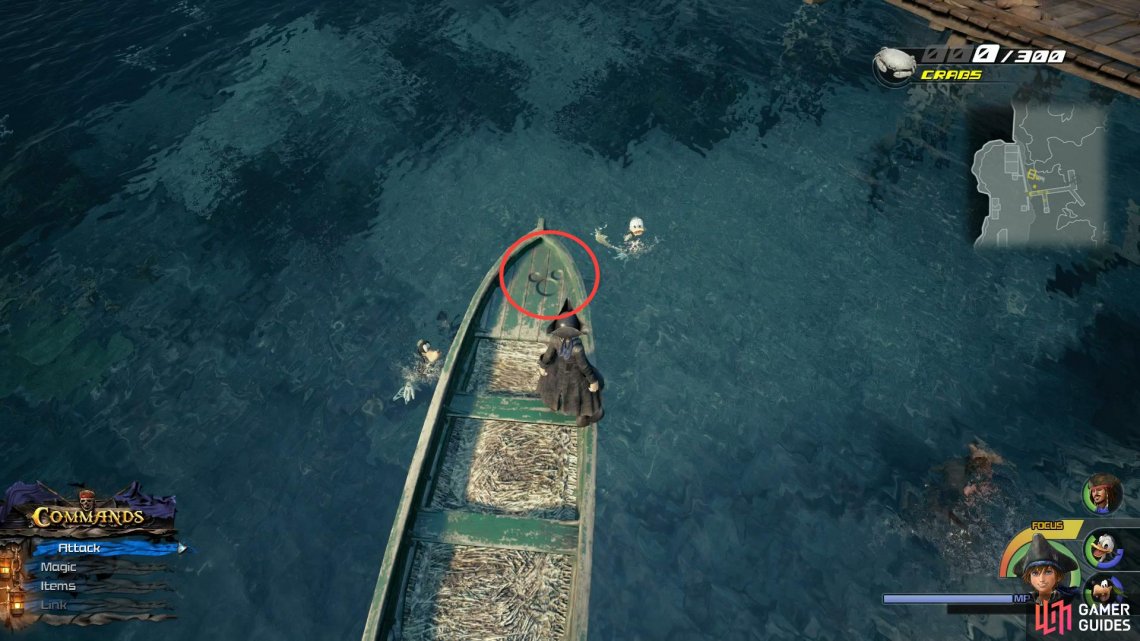 As soon as you reach the Port Royal harbor, look to the rowboat near the Leviathan in the northwest. 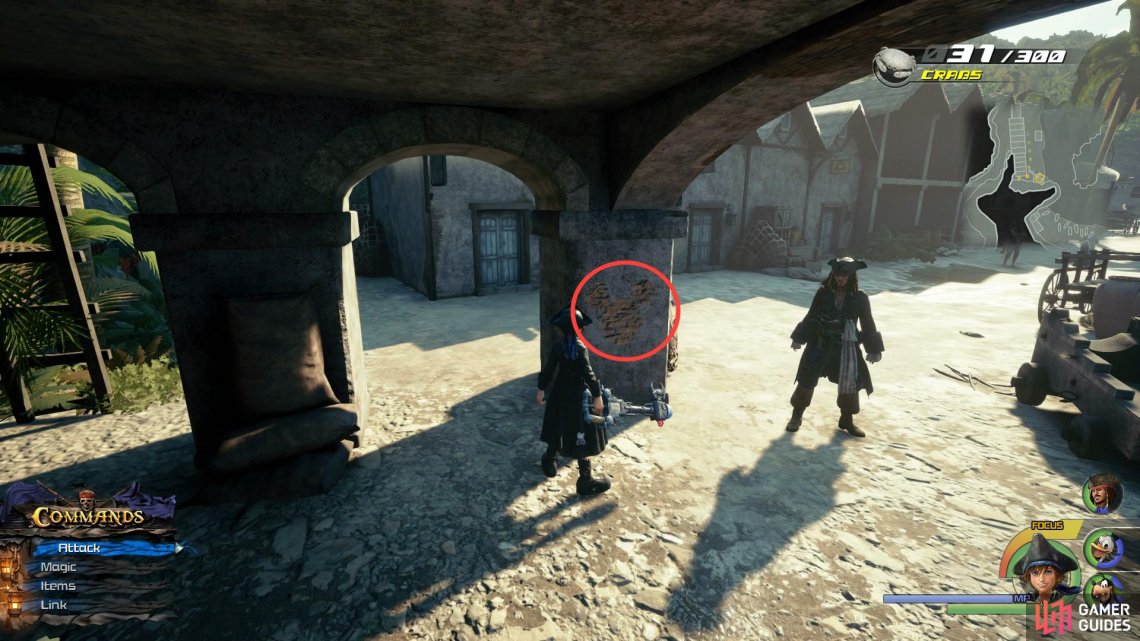 Head along the western side of Port Royal and look on the pillar of this house to spot a Lucky Emblem. 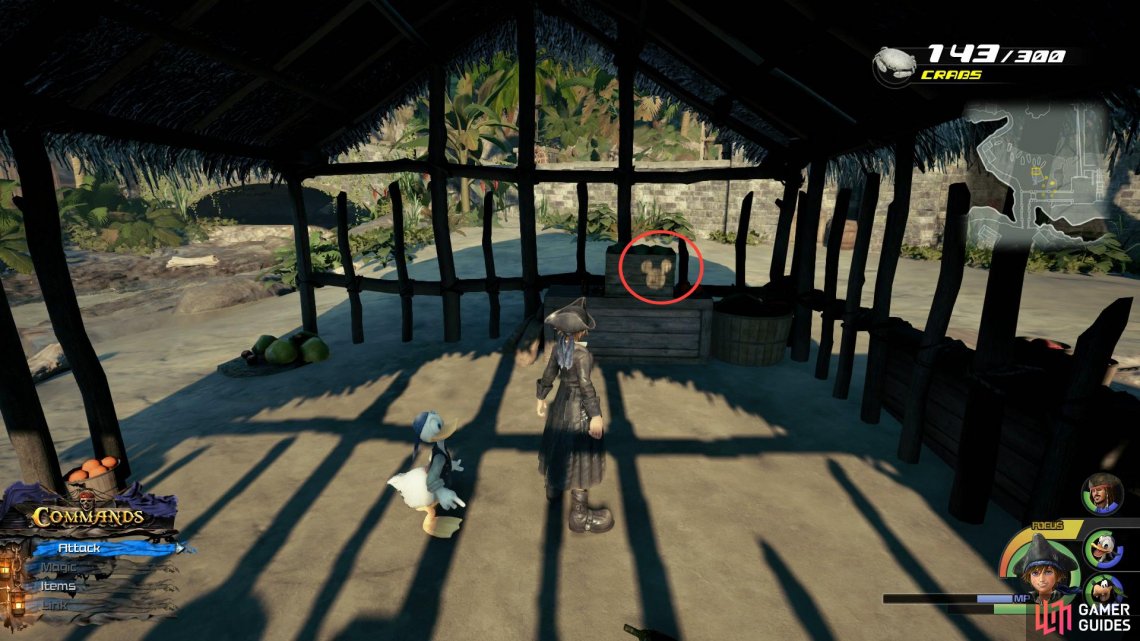 Head north of the Settlement and into the Sea Port where you’ll find a beach. Head on down and search on the boxes inside this shack to find another Lucky Emblem. 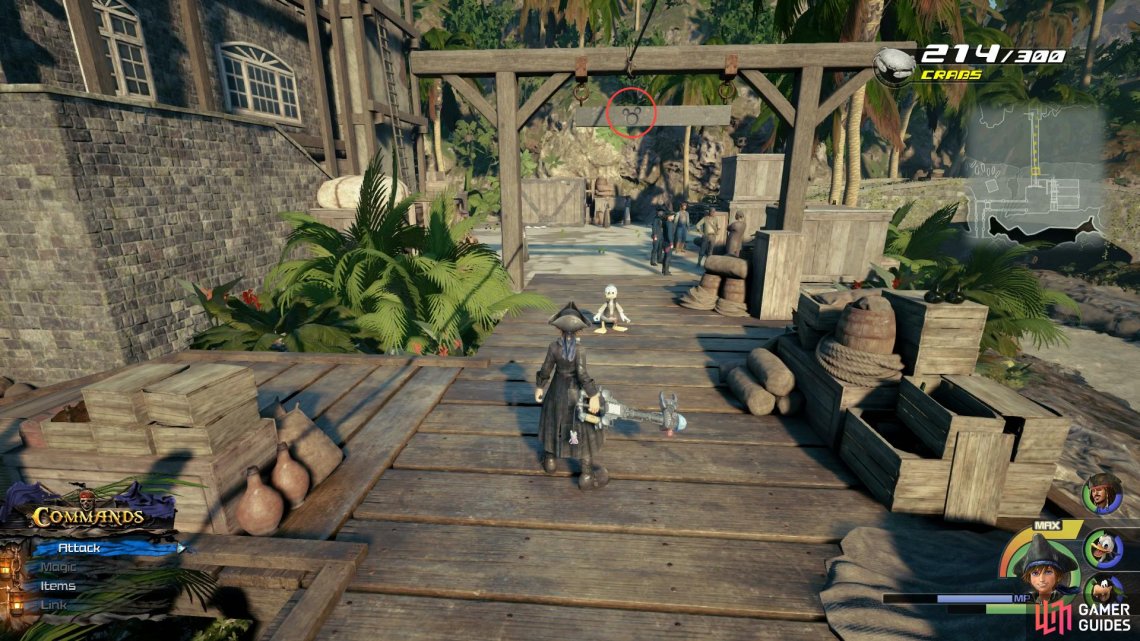 Make your way to the dock at the Sea Port and as you run out to the pier, turn around and face the “Sea Port” sign to spot this Lucky Emblem. 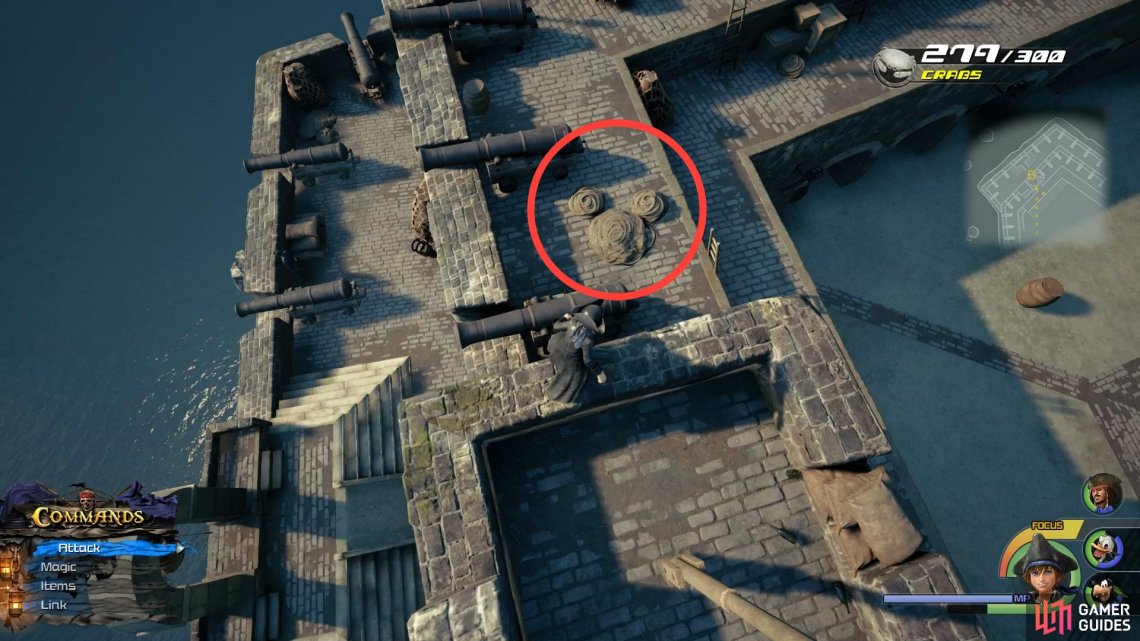 Make your way to the Fort and climb to the top of it before turning the camera to face the northwest where you’ll spot the Lucky Emblem. 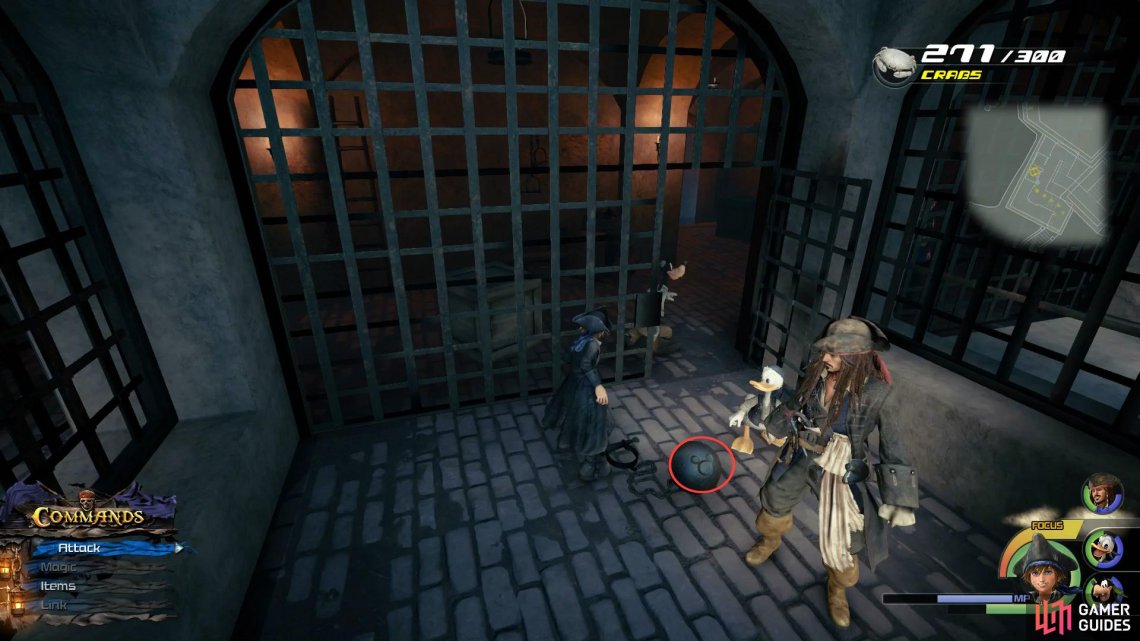 Staying in the Fort, make your way down the stairs to where the Cells reside and look in the second one to spot a ball and chain, head inside and turn around to face the back of it to spot this Lucky Emblem. 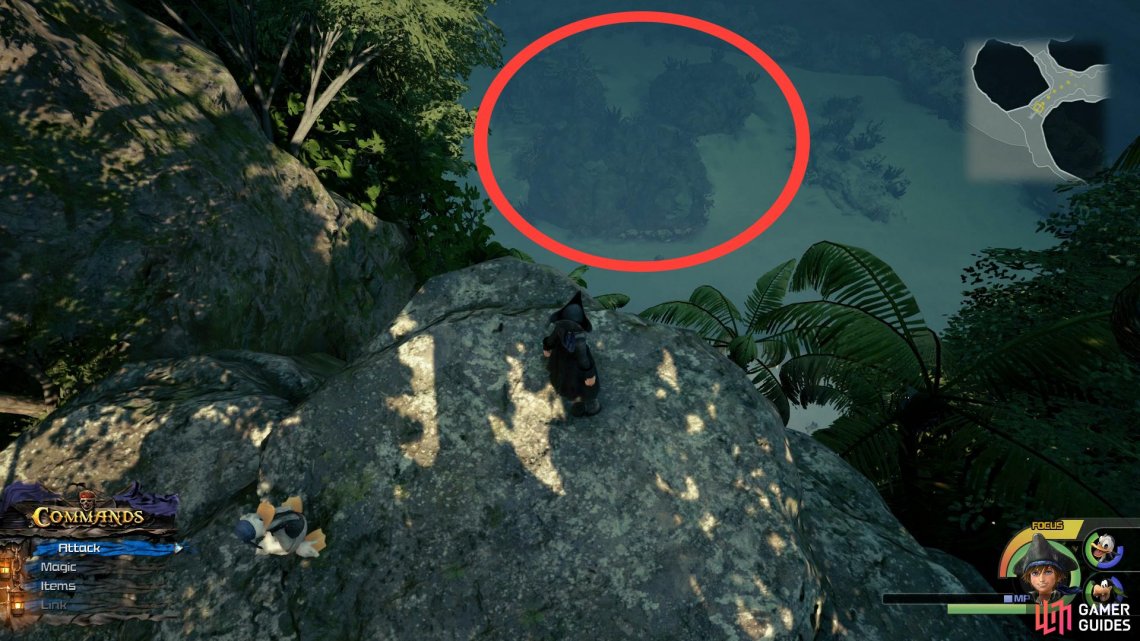 Sail the Leviathan over to Isla Verdemontaña and as you climb the cliffs, overlook this edge to spot the markings of a Lucky Emblem underwater. 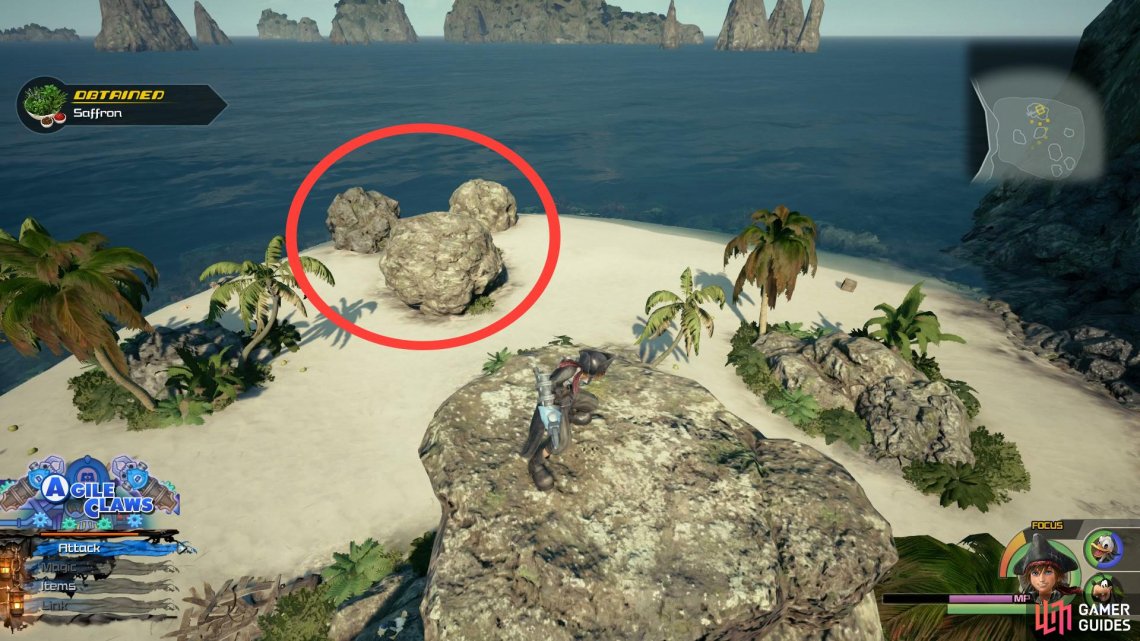 Set sail for the Isle of Luck and defeat the Heartless that spawns on the island and then climb the rocks to the north. Face the southeast to find some rocks that make out the Lucky Emblem. 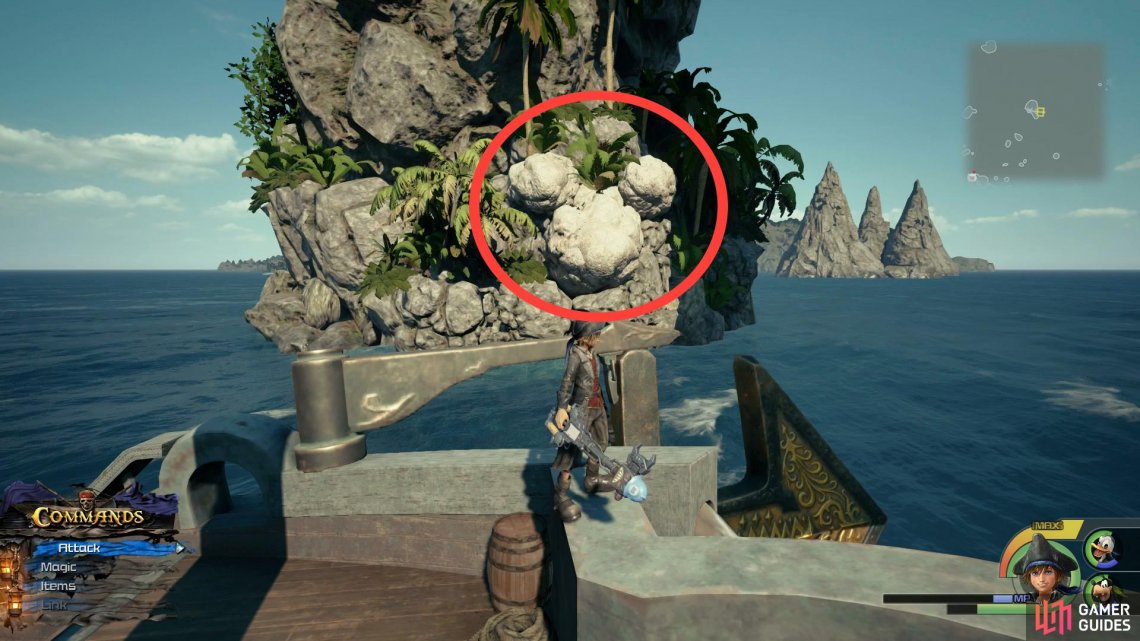 Sail northwest to Horseshoe Island, taking the ship under the archway and then stopping. Face the southern wall here to find this Lucky Emblem. 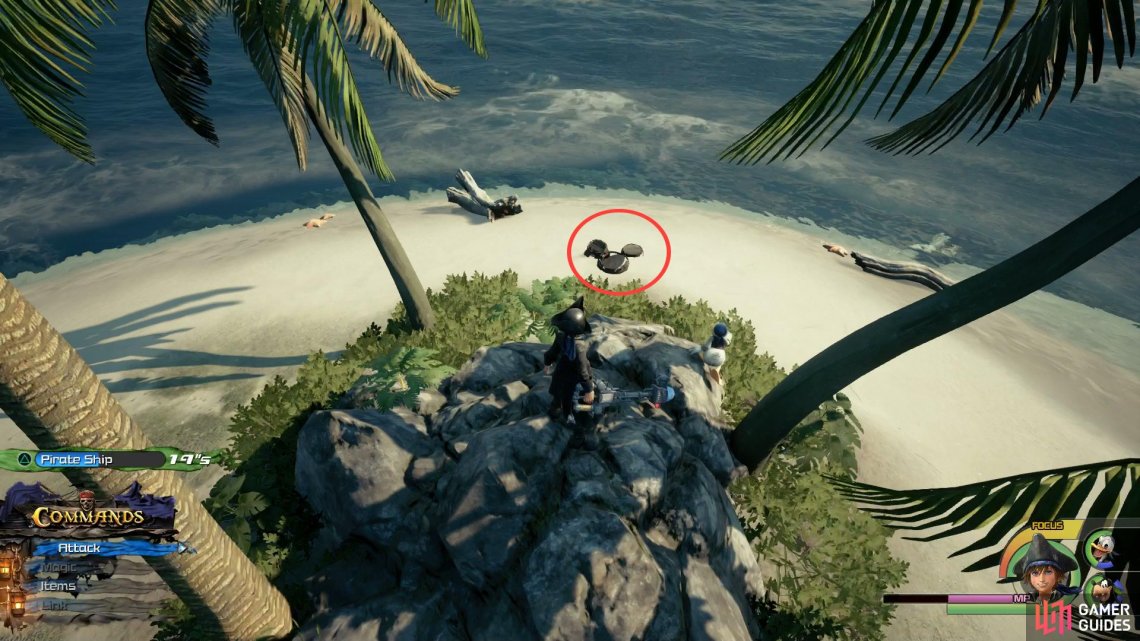 Make your way to Isla de los Mástiles and head from the west, you’ll reach a smaller island first so disembark and head over to it. After defeating the Heartless, climb the small pile of rocks and face out to sea to spot a Lucky Emblem. 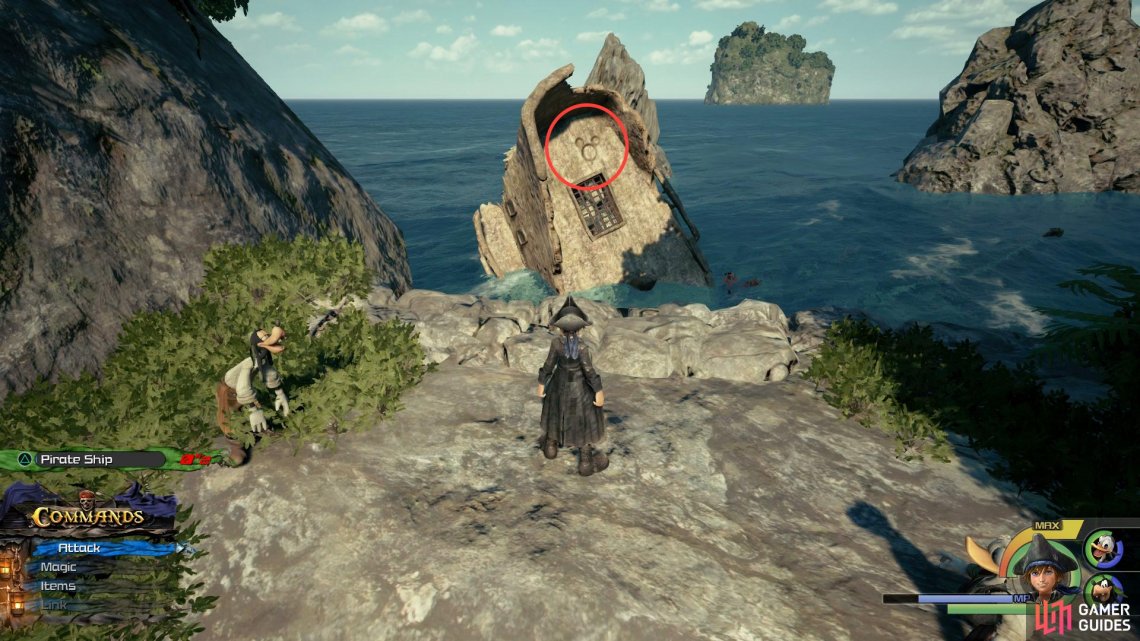 Make your way to Ship’s End and disembark from the ship to the north of the island, head through the passage to find a ship sticking out of the water and on the deck of you’ll find a Lucky Emblem. 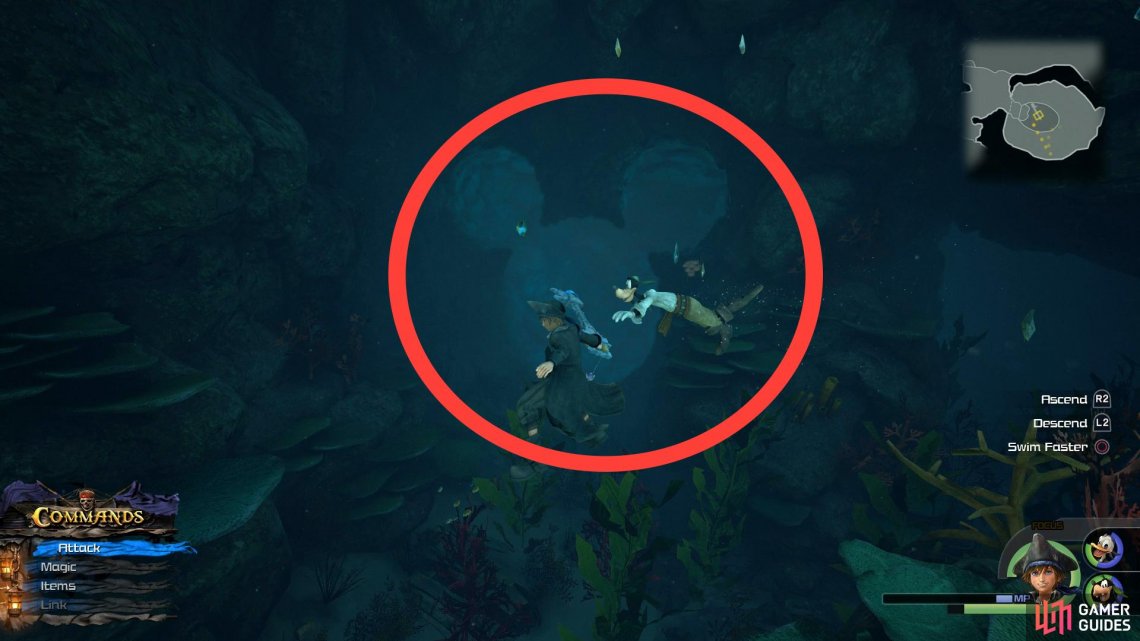 Head to Sandbar Isle and climb over to the tall cliff to the southeast, from here, drop down into the water below. Swim towards the cavern entrance to the right now and from a distance, you’ll notice that it forms a Lucky Emblem. 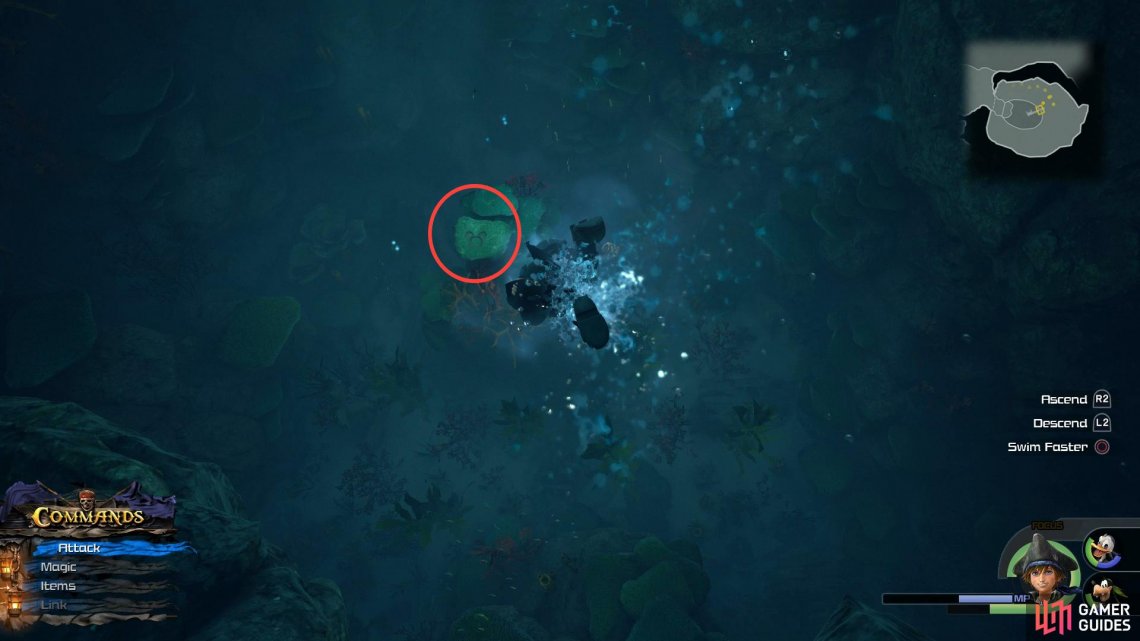 Head to Sandbar Isle and climb over to the tall cliff to the southeast, from here, head down to the lowest rock that’s still above the water and look down to the southwest to spot a Lucky Emblem on the white rock.