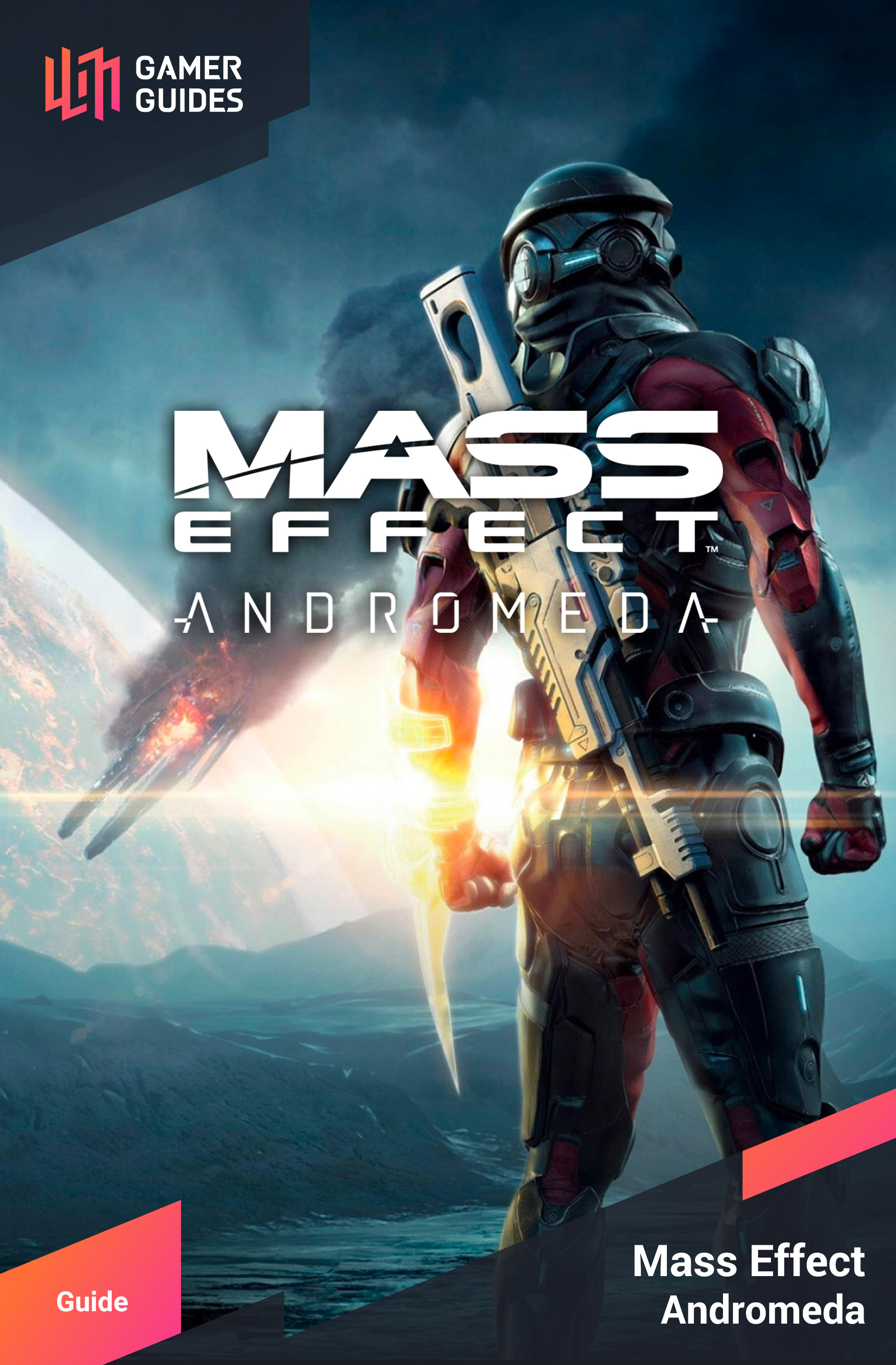 Visit your old pal Enroh Bosaan in the Governor's Office, who will lump this quest on you. The objective is pretty simple; visit several Holographic Message Terminals around Aya and download, then forward a variety of messages. After reading them you'll get a chance to forward them as-is, or edit them first... doubtlessly to the delight of Director Tann.

After forwarding all four message clusters to the Nexus, this quest will end, although you can return to the Tempest and read an email (named "Messages to the Nexus", of course) about Tann's reaction to whatever messages you forwarded him. Speaking of the Nexus, there's a bit more you can see and do there, if you're still in the mood for questing. 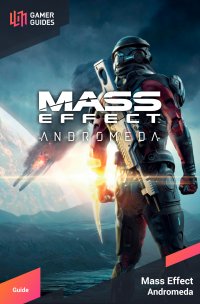 Sent on a 600 year voyage to the next galaxy, you are the Pathfinder, the one selected to lead your race as you discover and colonize new worlds. To survive in this harsh new reality, you must quickly learn to co-exist with other races in Andromeda, and unlock the mysteries of the galaxy itself, in order to ultimately decide the fate of humanity. Inside the guide you will find: