This is the Platinum trophy for the PS3 version of the game and requires you get all other trophies in the game first. If you've done the Platinum in the other two Borderlands games, then it's moreorless similar to those. The biggest grind is getting to level 50 with a character, which will require a normal playthrough, as well as another through True Vault Hunter Mode, which is a second playthrough with the same character. 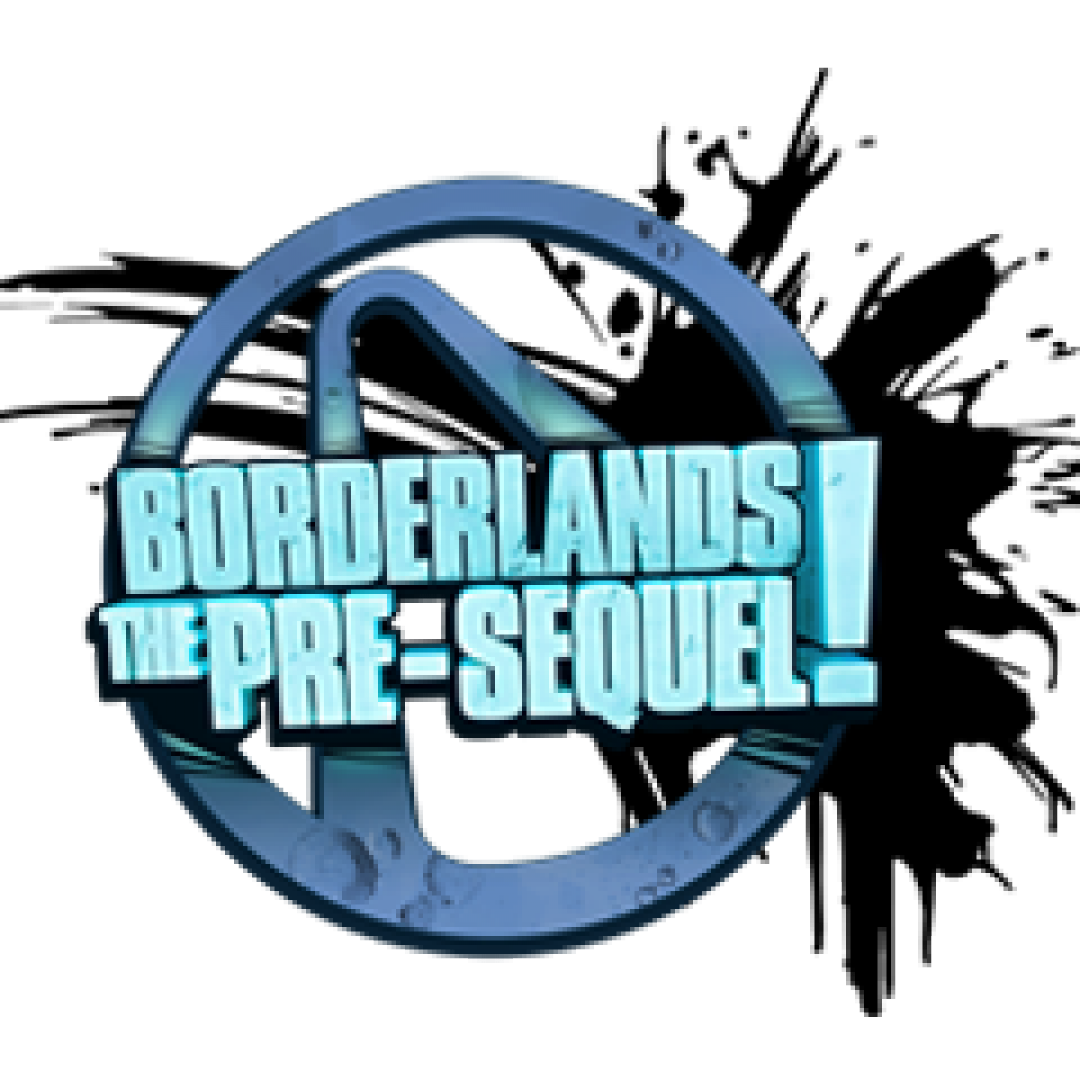 Unlocked all Borderlands: The Pre-Sequel trophies.

The Gun In The Stone

The Excalibastard is a legendary weapon stuck in a stone that is hidden in the Stanton's Liver area of the map. You will need at least 2500 Badass Rank in order to pull the gun from the stone. To get there, head to Triton Flats and find the jump pad that'll allow you to reach Stanton's Liver. Not far into the area, you can see two isolated "islands" to the north. Jump across and get to the end to find it. 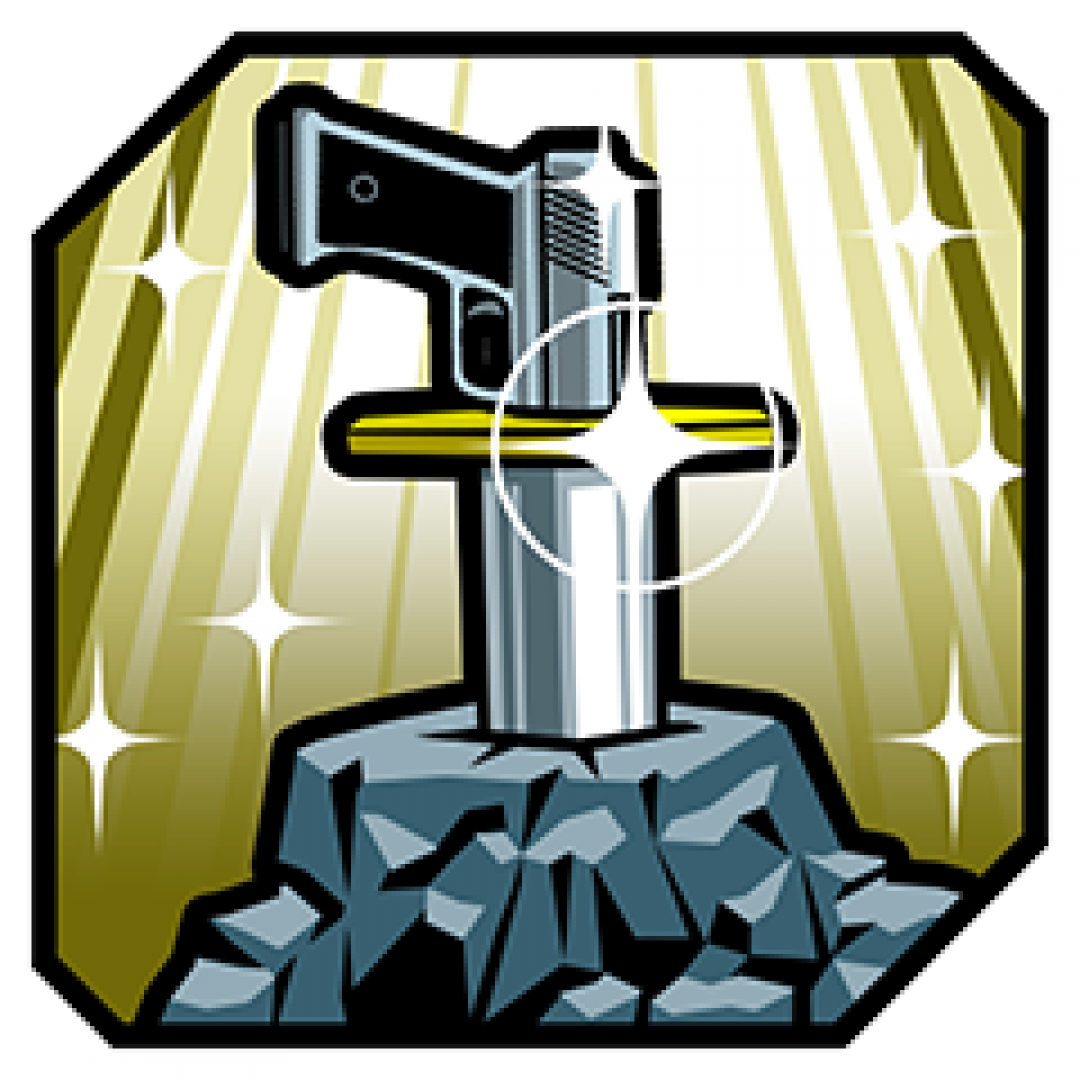 The Gun In The Stone

Removed Excalibastard from the stone.

Who You Gonna Call?

Despite the description saying to complete the Sub-Level 13 missions with three other players, you only have to complete Part 2 with the others and not the first mission. 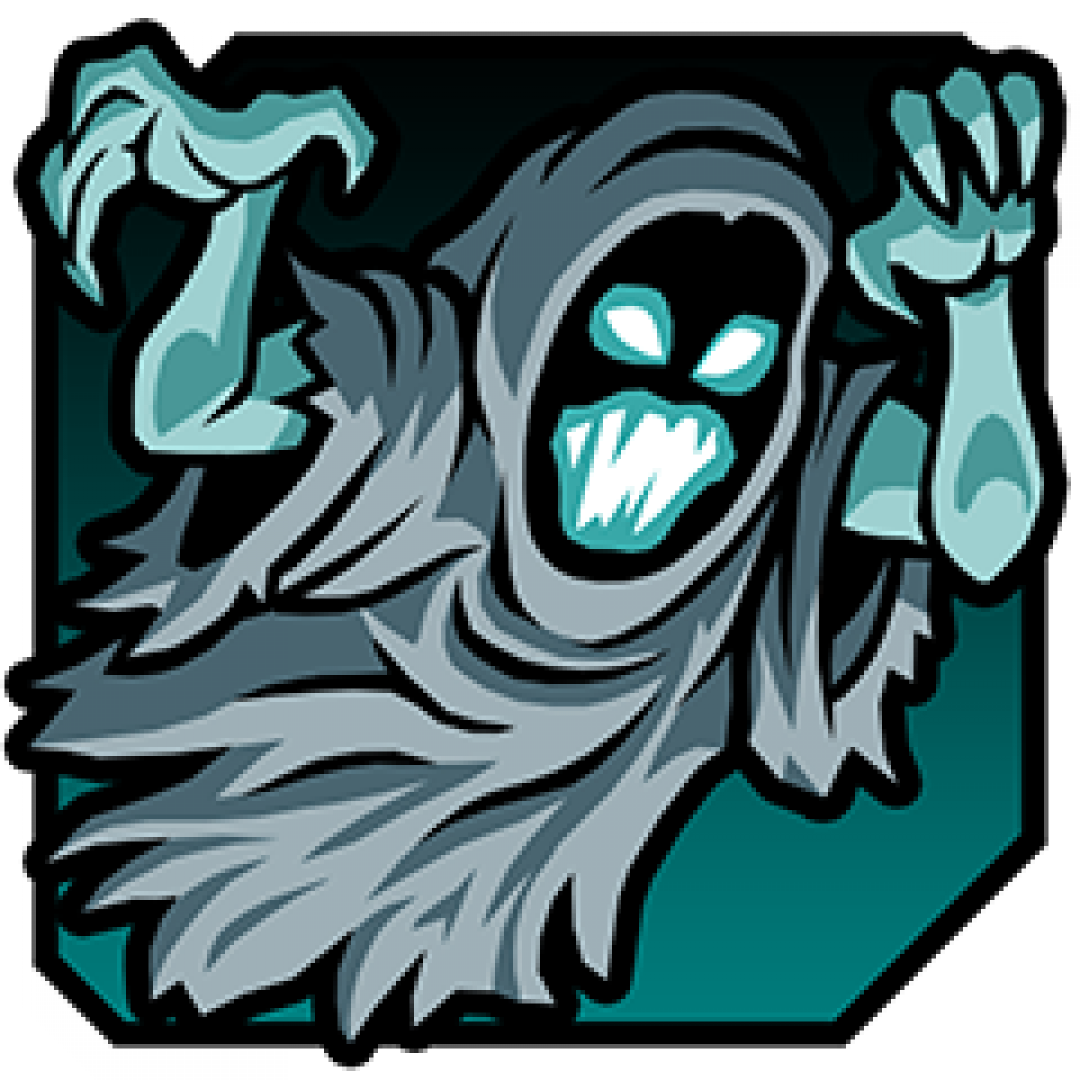 Who You Gonna Call?

Completed the "Sub-Level 13" missions with 3 other players.

During the Guardian Hunter optional mission, you will be required to capture four elemental Guardian Wraiths. Once you do that, you can either hand them over to the Master Poacher or kill the Master Poacher. You want to choose to kill him, so do that and clean up the rest of the Scavs to get this trophy/achievement. 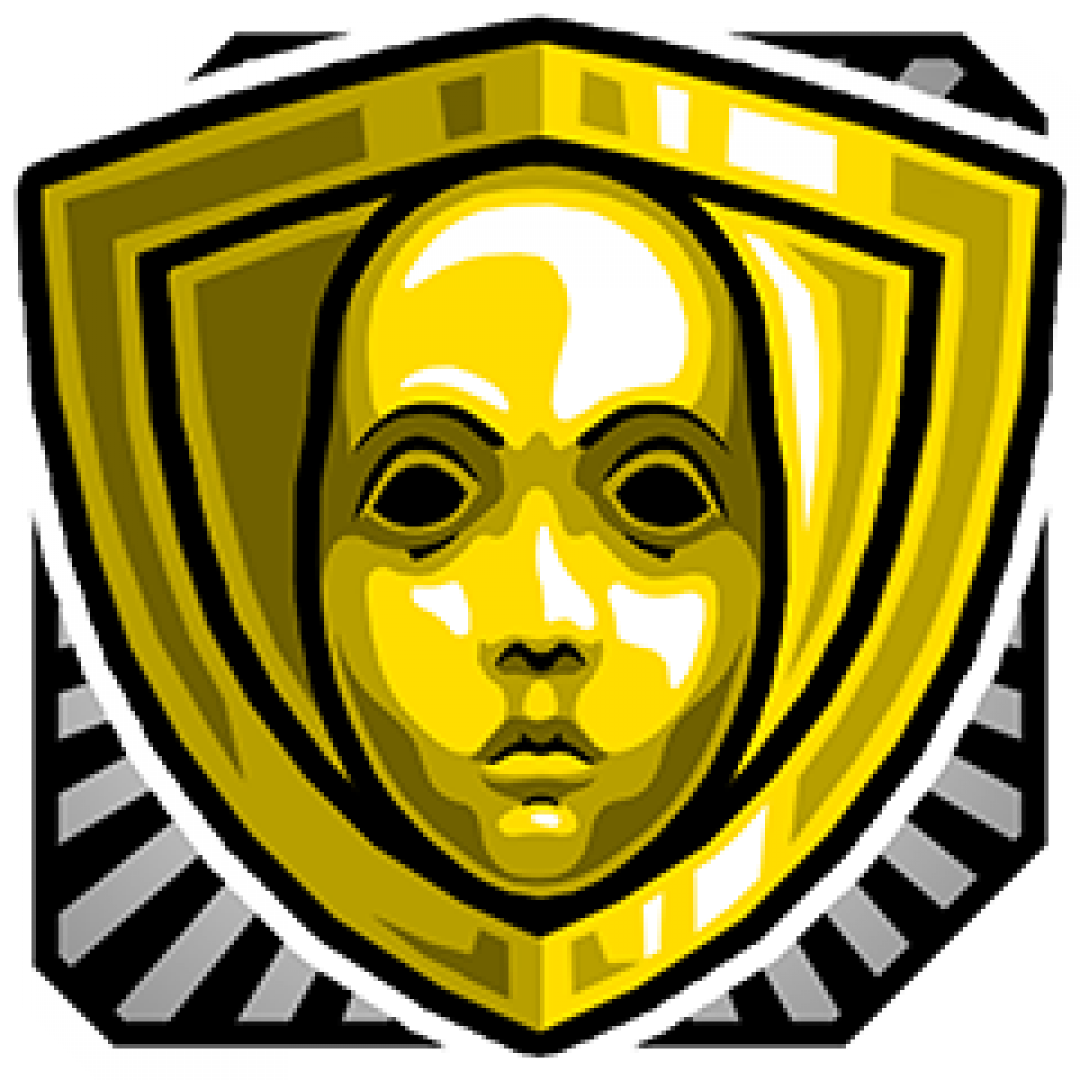 Saved the Guardians from the Scav Poachers. 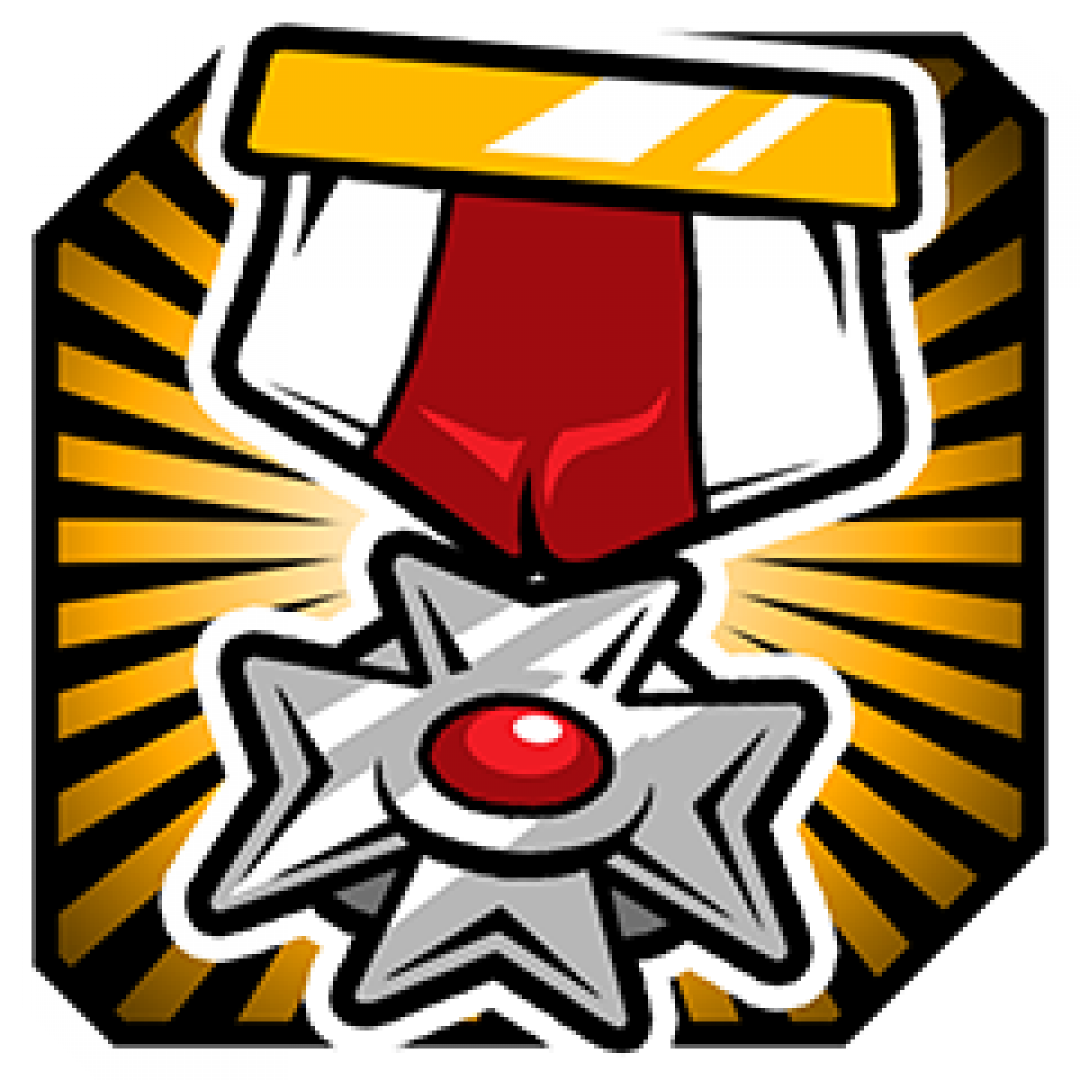 Completed all of the side missions.

To do this, you will need another person playing or at least another controller to have for co-op. Whenever a characters gets killed, they enter Fight For Your Life mode, a second player can revive the downed one by a normal method, as well as by using oxygen (assigned to a different button). 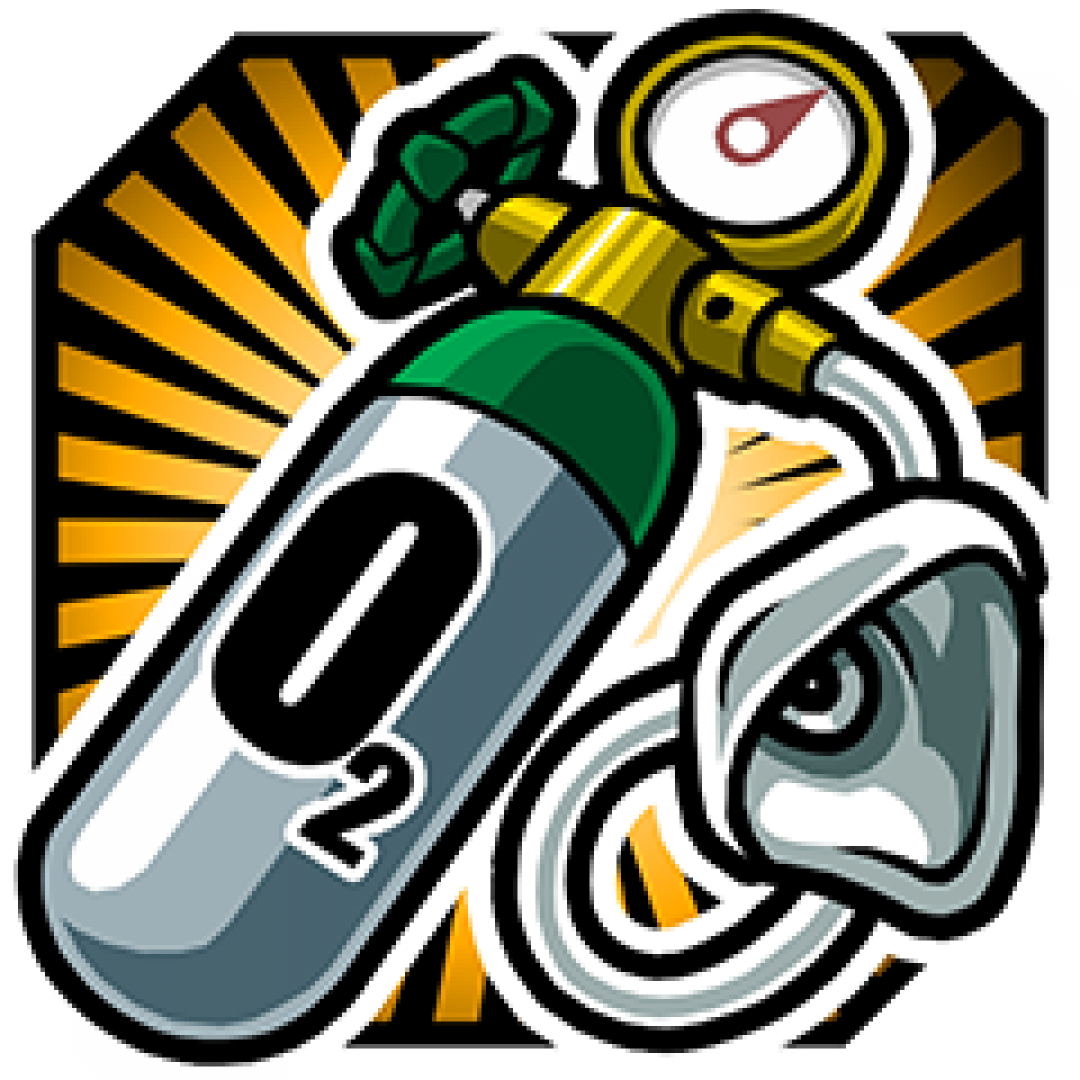 You need to launch 4 rocket from Elpis in order to get this, which isn't done manually, but actually as part of missions. The optional mission, It Ain't Rocket Surgery , has three rockets that you will launch during it, leaving only one more to get. Other missions with rockets include Home Delivery , No Such Thing as a Free Launch and Wiping the Slate . So, the soonest you can actually get this is after completing the Science and Violence story mission. 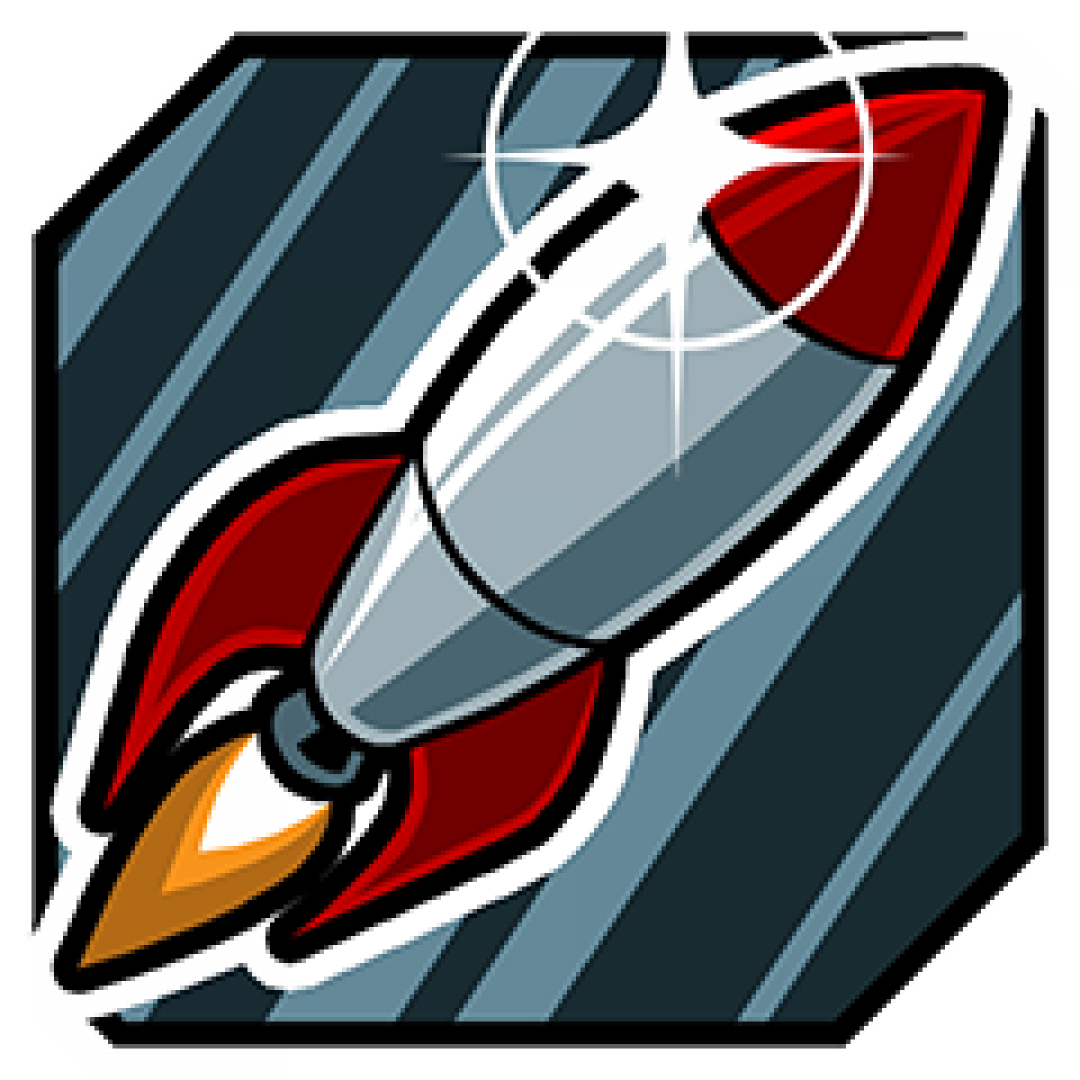 Wolf is one of the two drones that Wilhelm summons for his action skill, and is the attacking half of them. While it's possible that it getting 100 kills will come naturally as you play the game, his Hunter-Killer skill tree has a few skills that can enhance Wolf's killing abilities. Fire Support , Venom Bolts , Laser Guided and Rolling Thunder will all make killing enemies easier with Wolf. Athena's action skill allows her to use a shield to absorb all damage from the front, then throw the shield to damage an enemy. While it's possible killing 100 enemies with the Aspis may come during natural gameplay, her Phalanx skill tree has a few skills that will help with this ( Invictus and Prismatic Aegis are two). Its capstone, Wrath of the Goddess , allows it to ricochet to up to four additional enemies, although it does less damage to each target.

Killed 100 enemies with the Aspis.

This is the most time-consuming of all the character-specific trophies/achievements in the game, since you need to experience all of Claptrap's VaultHunter.EXE modes at least once. It will require you to level to at least level 25, since two are gotten at the bottom of its Boomtrap and Fragmented Fragtrap skill trees (each skill tree has two extra modes). You will also need to respec your skill points, since you won't gain access to all of them, even at level 50.

You need to kill a total of 10 enemies within a single activation of Showdown with Nisha, which can be troublesome, as it doesn't last too long. Also, there's only one skill of hers that can increase the duration, which is Ruthless in the Fan the Hammer skill tree (0.5 seconds per kill while in Showdown when it's maxed out). Also, skills that increase the ability to kill will definitely help, and there's plenty of those to go around for her.

Of course, it's a problem if you don't have enough enemies to kill and there's a few spots where you can easily get this trophy/achievement. One comes during the Guardian Hunter mission, where you need to capture the elemental Guardian Wraiths. If you kill them, another will respawn instantly and you can keep doing this over and over. The bad thing is that this is a level 29 mission and it doesn't unlock until you beat the story.

Two other spots involve small or low level enemies. One is when you first arrive at the Titan Industrial Facility and you fight through a bunch of Torks. You'll reach an area with both Torks and Scavs, so this is an ideal place. The other is where you killed the Son of Flamey in the Tales From Elpis optional mission in Serenity's Waste. You can spawn six Kraggons here, some of which will split into two upon death, and more will spawn afterwards. 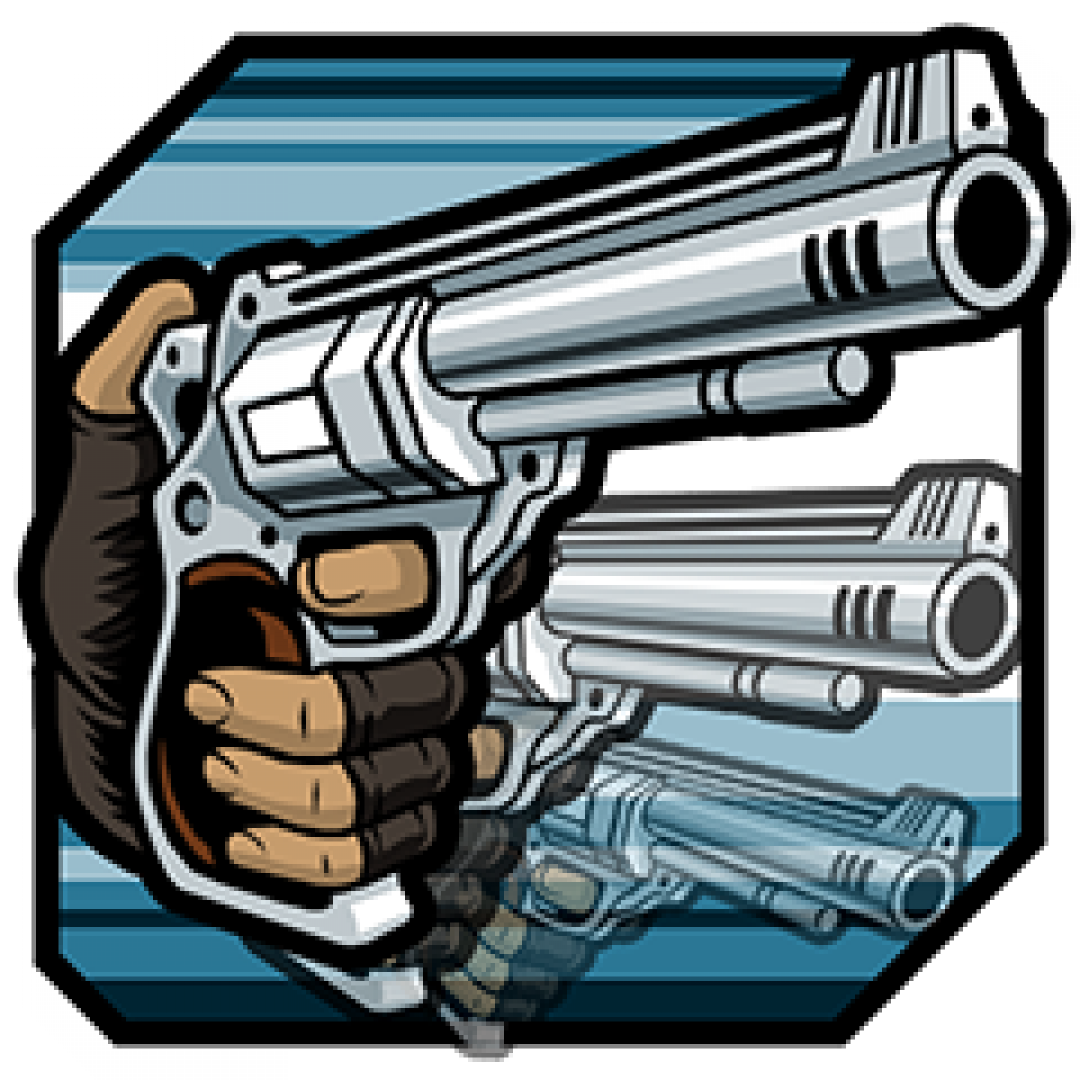 Killed 10 enemies in a single activation of Showdown.