It's time to start getting to the Eye of Helios, with your first step being the Veins of Helios. The entrance to this area is in the Hyperion Hub of Heroism, in the southeast corner of the map. Clear the area of enemies, then access the console to open up the gate leading to the exit. This area will introduce the enemies with space hurps, which as Jack said, made them cannibals.

They're pretty much nothing more than the human enemies you have been fighting up to this point, with a gun-user and a melee enemy. There will still be Lost Legion here, and the two factions will fight it out should they confront each other. At the end of the second area is an airlock, so go inside and push the button to access an atmosphere-less, large area.

At the start of this large area, wait until some worker bots lay down some pipe that will allow you to jump down to the platform. From here, continue straight ahead until you eventually reach a jump pad. You can either use this to get to another platform with more jump pads, or look over the edge and spot another path below.

Your overall goal here is to reach the Central Maintenance area, which isn't too far from where you entered and there's two main ways to get there quickly. The first is to use the initial jump pad, then jump down to an area below to reach a platform with another jump pad (yes, there's a lot of jump pads in this area).

Taking this one will put you on a platform right above the Central Maintenance area. The other path involves ignoring the first jump pad and jumping into the area below, which has a long shaft. Down on the bottom, make your way outside and find the jump pad, which leads to that same platform above Central Maintenance.

To the Eye of Helios

Once you've dropped down, clear the area of enemies and head through the airlock. You'll encounter both Infected and Lost Legion in here, so fight through them all and head to the second room to do the same. There will be one last room, then a tunnel with more enemies. Halfway through the tunnel, Zarpedon will have some barrels detonated that will destroy the tunnel.

Well, that sucks, but you must press on. Your goal is to make it to the door that is directly across from where the tunnel was blown, but you'll need to get there another way. In order to do this, you'll have to destroy the regulators on the plasma boosters to blast a way to that area mentioned before.

Backtrack a little bit and take the nearby jump pad to a platform with holes in it, dropping down inside. Kill all the enemies, then look for plasma regulators that are flashing green, one of which should be on each floor. When all three have been destroyed, you'll be finished with that and will need to move on to the next set of regulators, which is designed pretty much the same as the first set.

With both sets gone, head a safe distance away (the platform that leads to Central Maintenance is the spot) and interact with the console. Jack does his thing and you can use the jump pad to get to the door, leading to the Lunar Launching Station.

Run into the main area and go straight ahead, accessing the console to open the doors right in front of you. You should notice an optional objective here, which is to find a FIX Loader activate its GUN Loader program. There should be one in the first big area, so just walk up to it and press the button shown to complete that easy objective.

Go through the now opened doors and into the next area, with your main objective being straight ahead. Step onto the elevator, which will move on its own, then activate the fast travel station when told to let Jack into the area. Follow Jack into the next room and try to shut down the laser, only to fail. Talk to Jack to finish the mission. 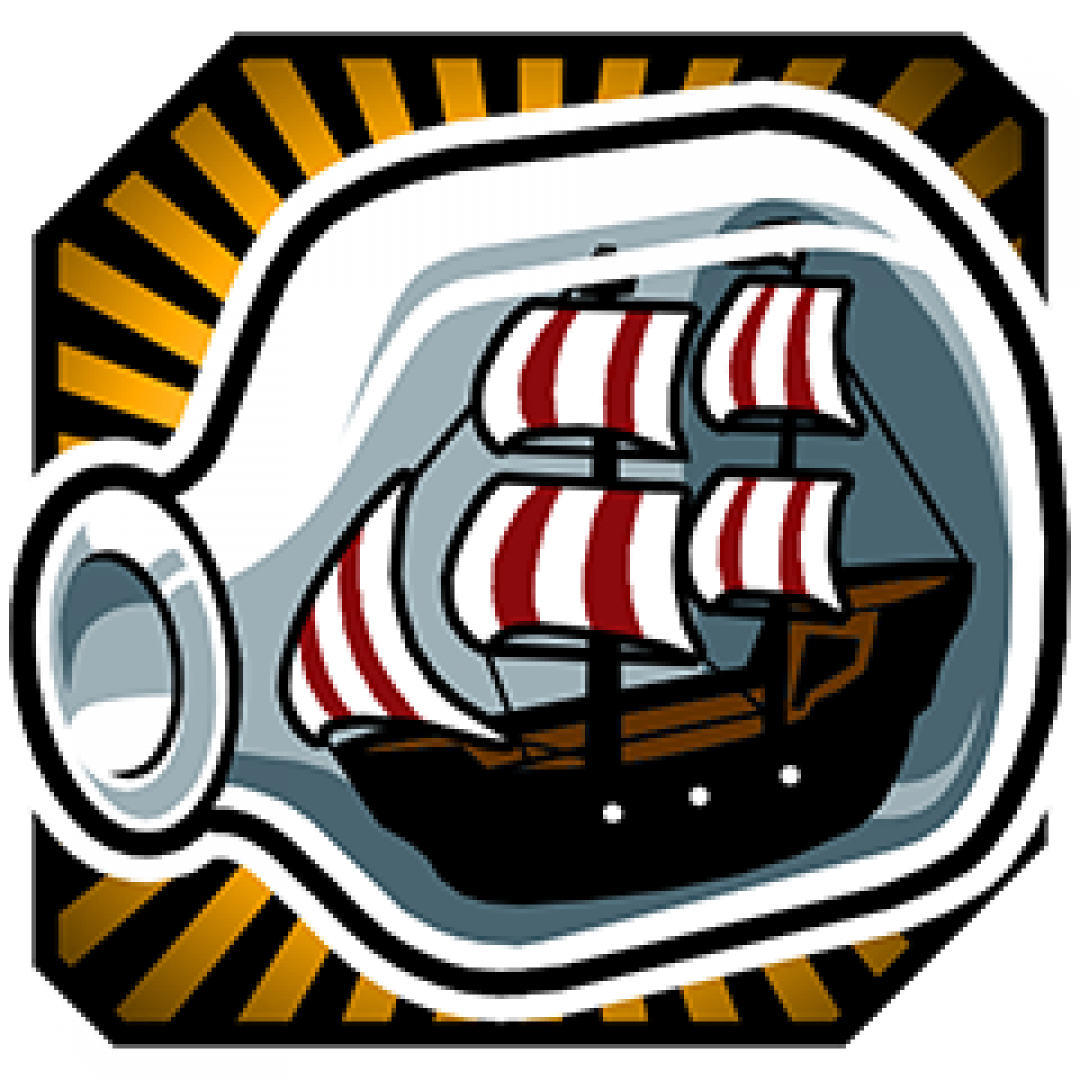 The Guts of Helios

Completed the mission "Watch Your Step".