Your first task in this mission is to free three scientists that got trapped in the area thanks to Zarpedon's attacks. Freeing them will help in lowering down the defenses that lead to the Eye. Gladstone will open the door, allowing you to explore more of Research and Development. Of course, the first thing you're greeted by are Stalkers.

If you've played Borderlands 2, then you know that Stalkers have the annoying ability to turn invisible whenever they have any bit of shields. You'll only encounter three types here, which are Needle (shoot needles at you), Spring (they jump to attack in melee) and Ambush (tend to move around a lot and turn invisible).

Having a shock weapon is extremely helpful in quickly depleting their shields, but it's not necessary, as doing a lot of damage is also going to take them down quick. Now, each of the three scientists will ask you to do them a small favor, so head to the first one, who wants you to get back a picture of his son. Go to the location marked on your map and press the button to open a secret room, which is where the picture is located.

Go back to Dr. Langois and kill the Stalkers out front, then hand him the photo. He'll open a loot locker for you and also a new area of R&D, allowing you to reach the second scientist. Kill the torks, then talk to the scientist and he'll mention he needs you to get his teddy bear, but it's on the other side of the aquarium, which needs drained first.

Head through the door he opens and fight your way through the torks and Lost Legion, until you reach the console that will drain the aquarium. Right next to the console is a crank to open the access hatch, letting you drop into the drain aquarium. Grab the teddy bear and kill the torks that appear, then go and hand in the bear to Dr. Torres.

Follow him to the next door and knock on the glass to get the attention of the last scientist. He dropped his keycard and wants you to retrieve, so use the ramp nearby and go into the big room, where there will be Stalkers and Lost Legion. When you reach the opposite end of the room, a big Stalker named X-STLK-23 will appear.

You will have to kill it, as it's the one that ate the keycard you're searching for. It has a lot of health and is actually capable of killing you quickly, so be careful. Snatch the keycard on the ground and use it to open a nearby door, then drop down to meet up with Dr. Grayson. Before he leaves, he'll give you a cloaking device to give to Jack.

Return to Jack's Office and after the short conversation, hand him the cloaking device you got before. When prompted, press the button and watch the ensuing scene play out, bringing an end to this mission. 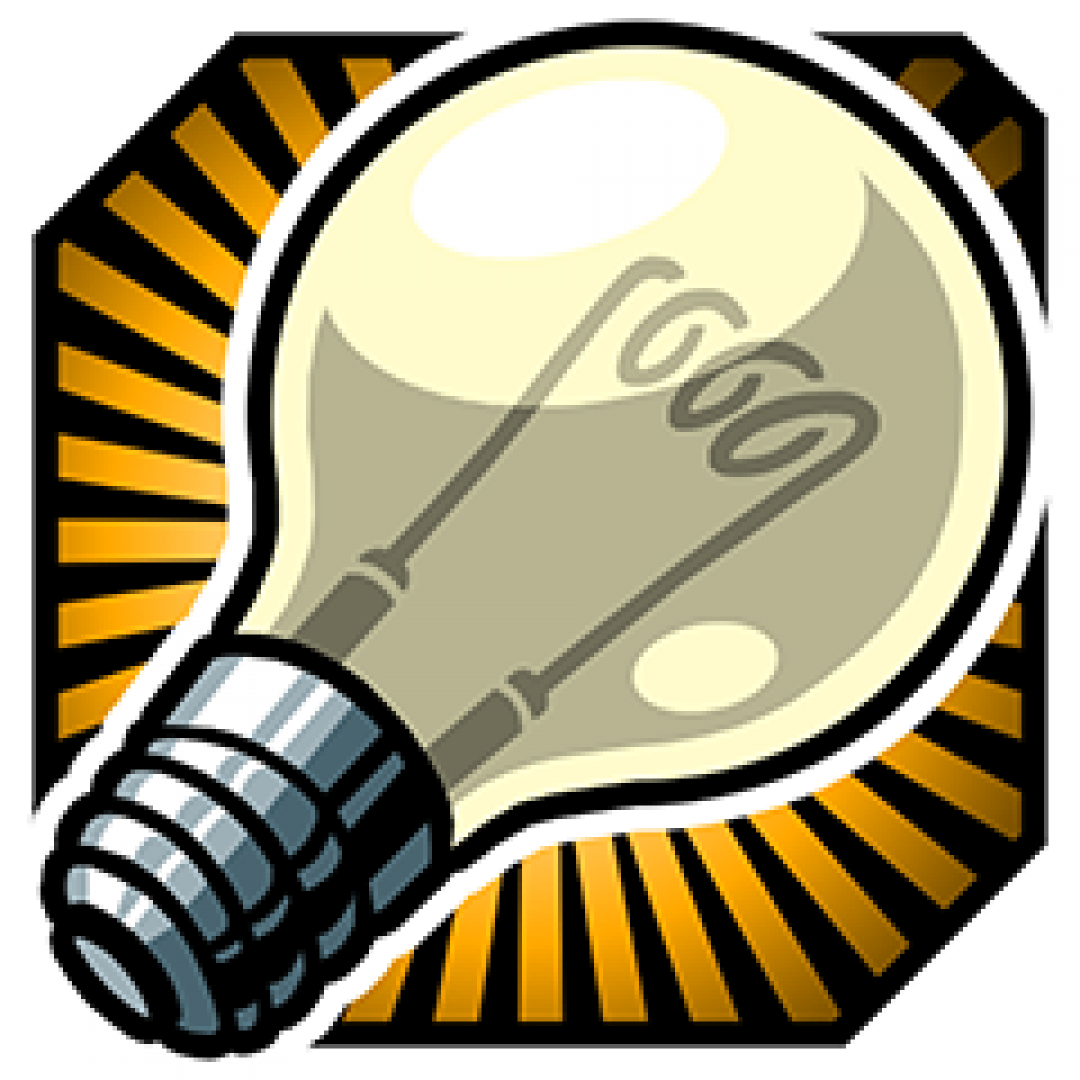 Completed the mission "Science And Violence".