There is a order for rarity amongst the item, with white being the most common and orange being the rarest. The next rarest after orange is purple, and you will need to deck out your character with all purple or better (orange) gear. This includes the four weapon slots, as well as shield, oz kit, class mod and grenade mod. The rarer chests (big red ones), as well as bosses are probably your best source for these kinds of gear, but dont neglect the vending machines either.

Had Purple-rated gear or better equipped in every slot.

This trophy/achievement does not include the location-based Challenges, but it does include everything else. While most challenges should be easy, there are some that stand out as being slightly grindy, as well as two that are hidden. Splat n Slide requires you to kill one enemy by power-sliding over them in a vehicle, which is done by "turning" while braking. Do this on one of the early Kraggons in Serenitys Waste to easily get it.

Greater Than the Sum of its Parts requires you to get 20 Luneshine weapons from the Grinder, which is the grinder you do when you pay with Moonstones, although youre not always guaranteed a Luneshine weapon. The two hidden challenges are in the rocket launcher and shotgun categories. For rocket launchers, you need to get 200 kills, which unlocks Missile Magnet . For shotguns, you need to get 750 point-blank kills with it, which unlocks Overachiever . 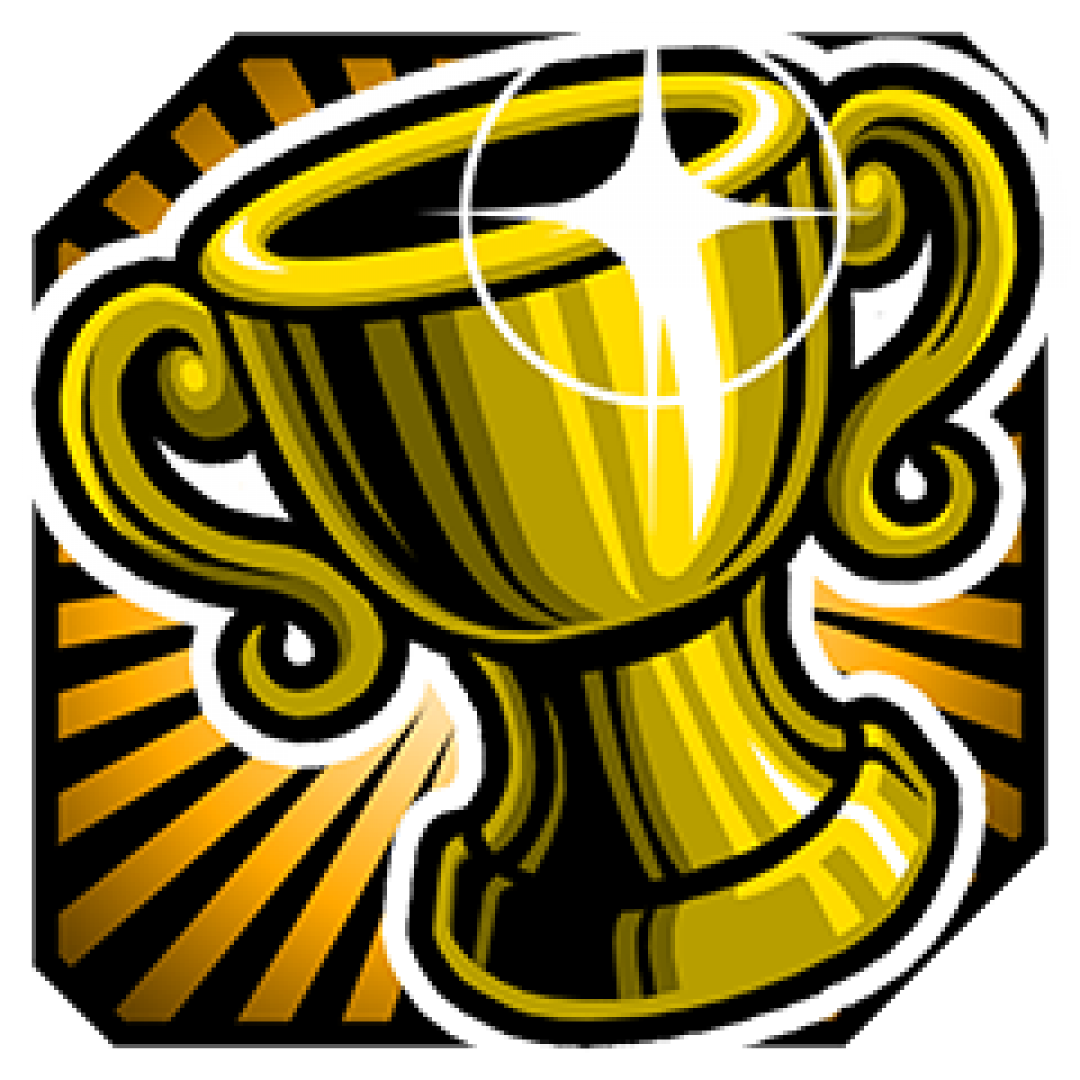 Completed level 1 of all challenges with a single character.

You will get a trophy/achievement for getting to levels 5, 10, 25 and 50, which is the max in the base game. As long as you do all of the optional missions and kill everything when its around your level, you should have no problem achieving this on your second playthrough with that character. 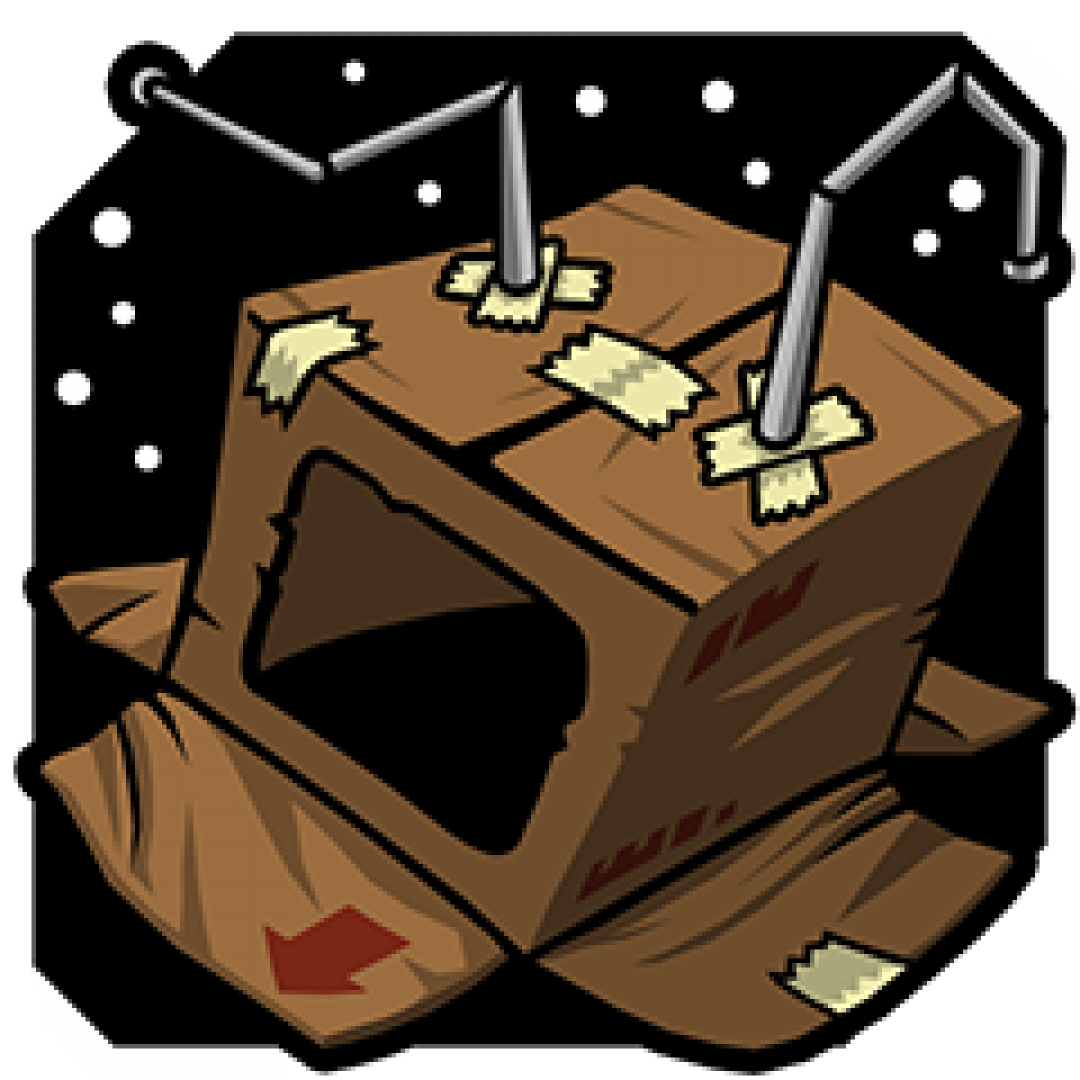 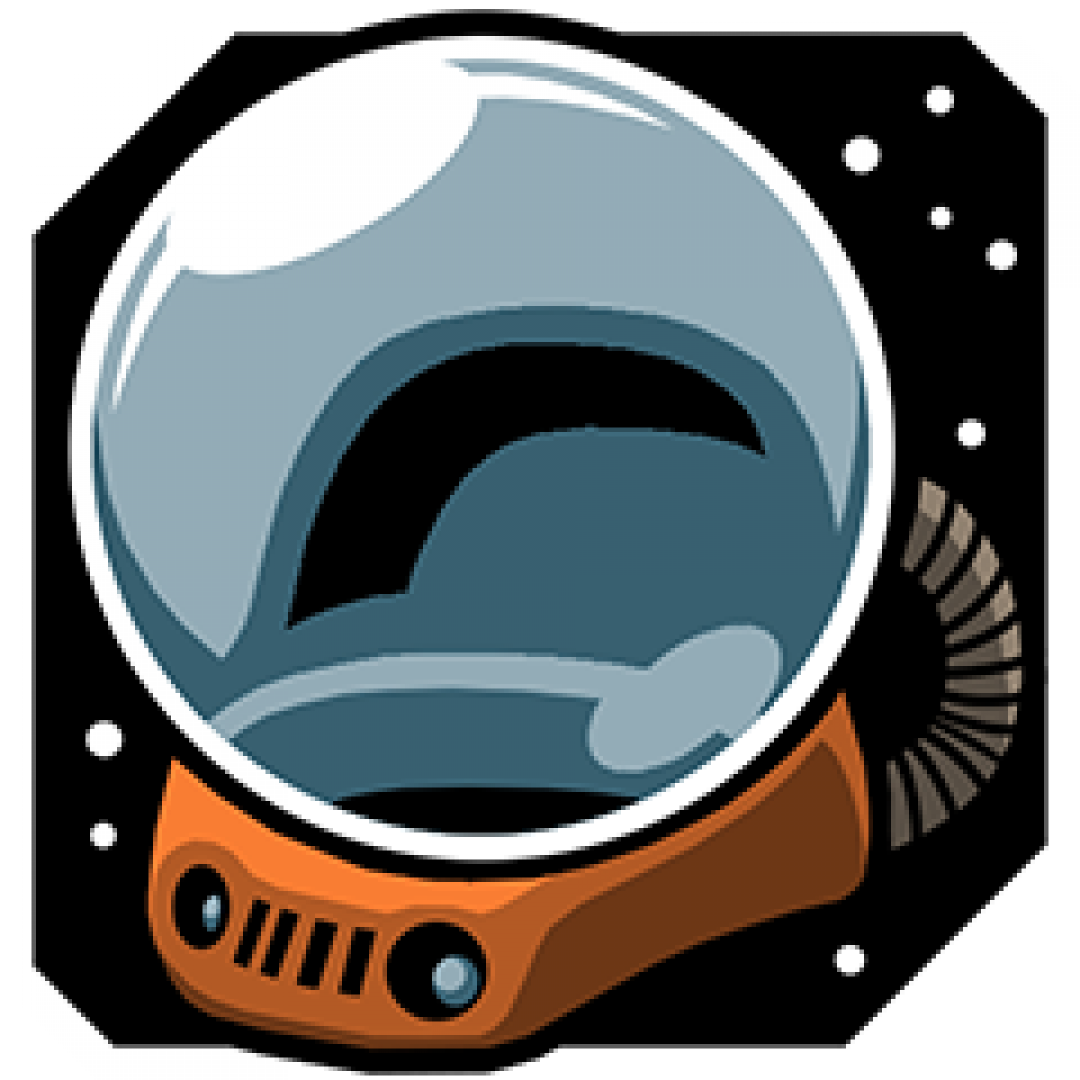 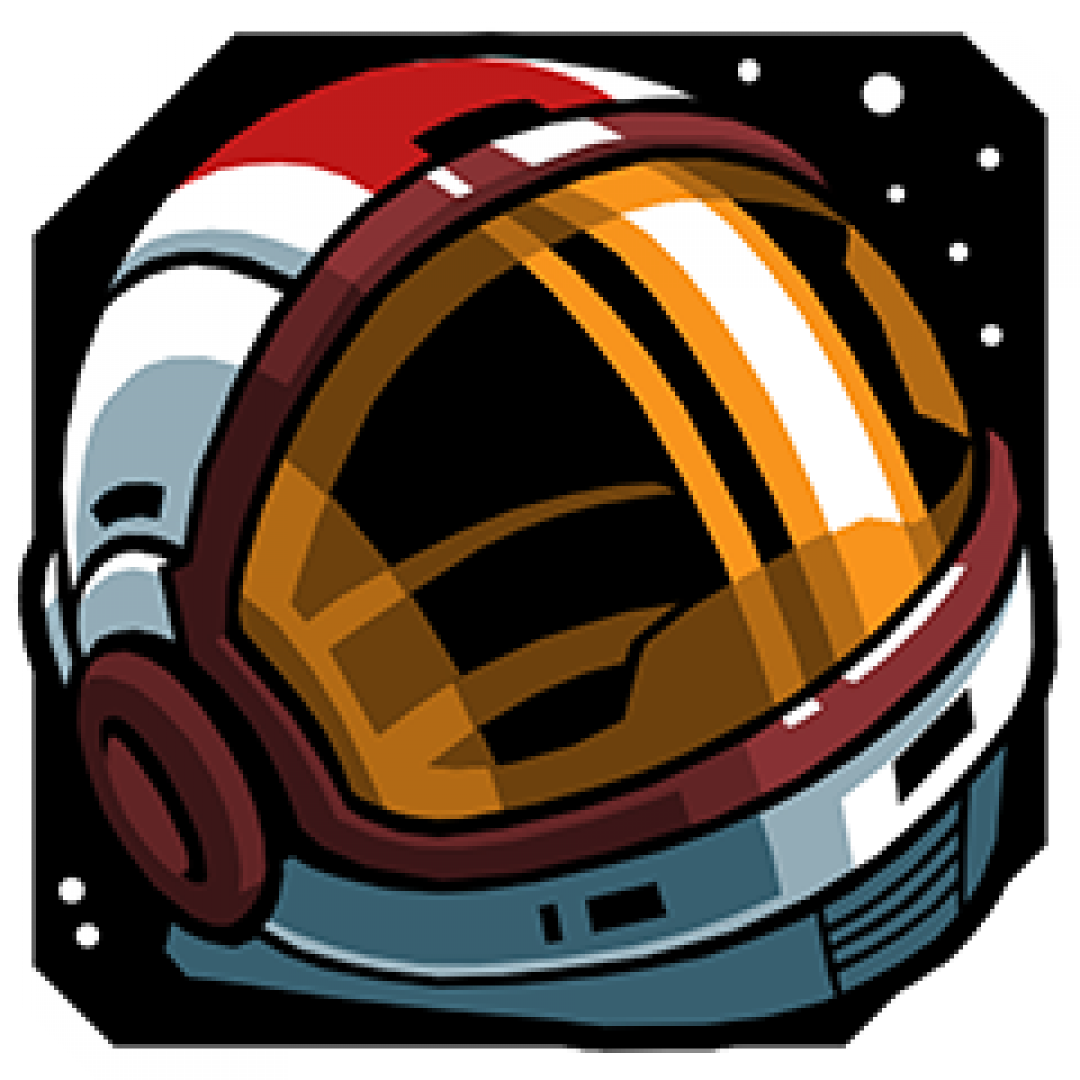 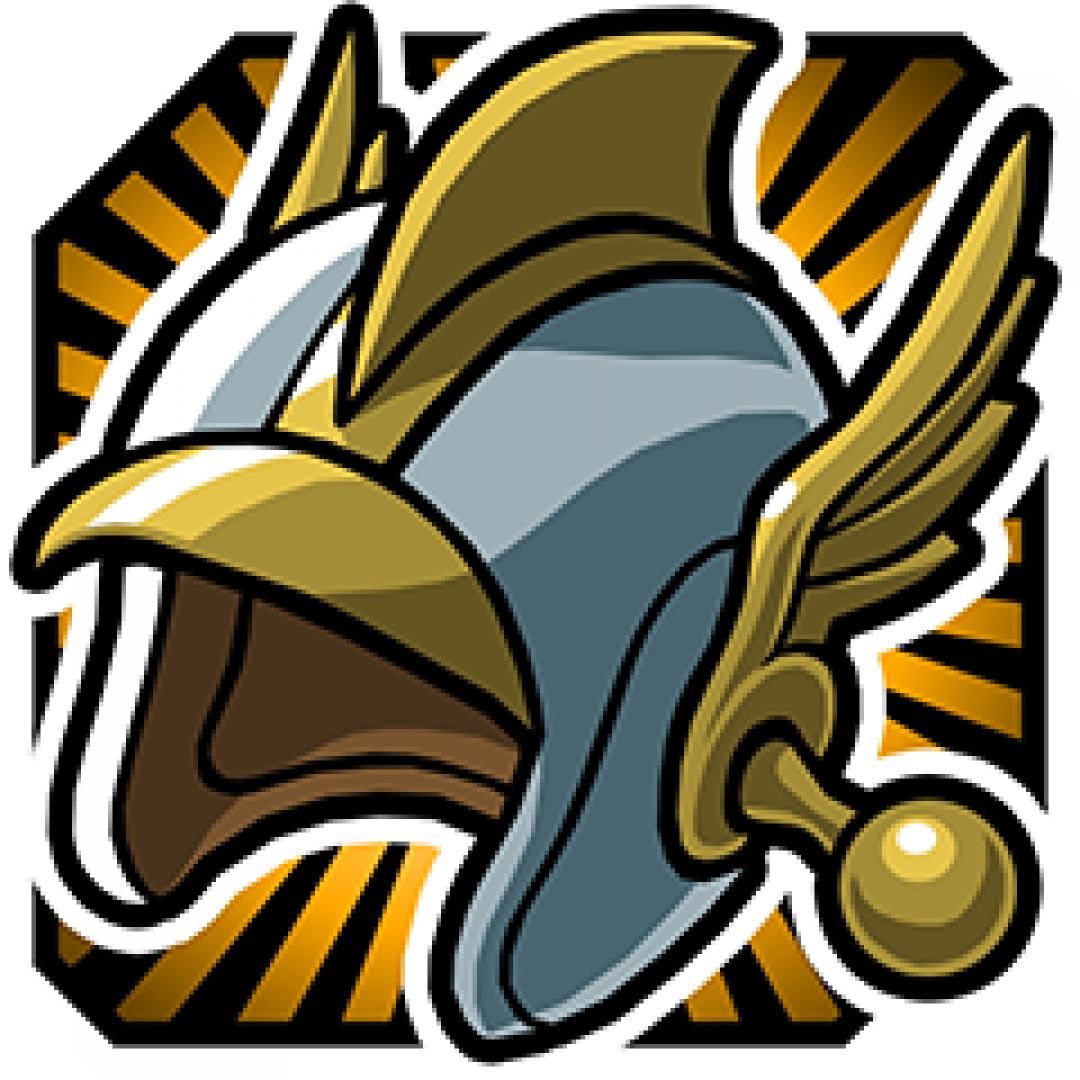 When you get to Concordia, you will visit the Up Over Bar, which is run by Moxxi. On the counter, you will notice eight drinks that you can purchase with Moonstones, which cost ten each. These drinks will give your character buffs that last for thirty minutes, with you only being able to have one on at a time. All you have to do is purchase one of each drink to get this. 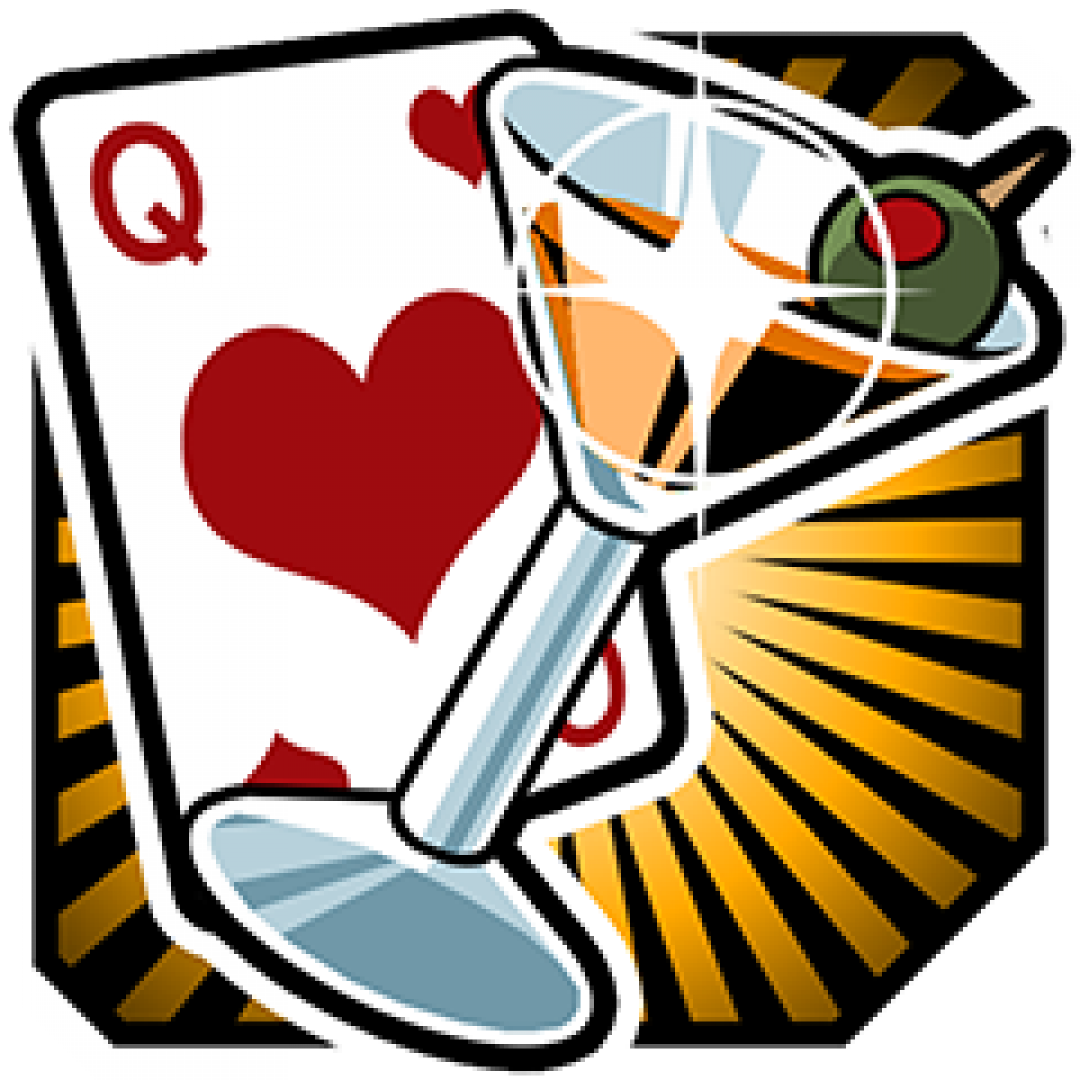 Tried all the Moxxtails in the Up Over bar in Concordia.

Throughout your adventure, you will sometimes come across large, grey-colored chests (similar in design to the large red ones) that will require you to spend Moonstones in order to open them. These cost 40 Moonstones each and you will need to open 10 chests in order to get this trophy/achievement. 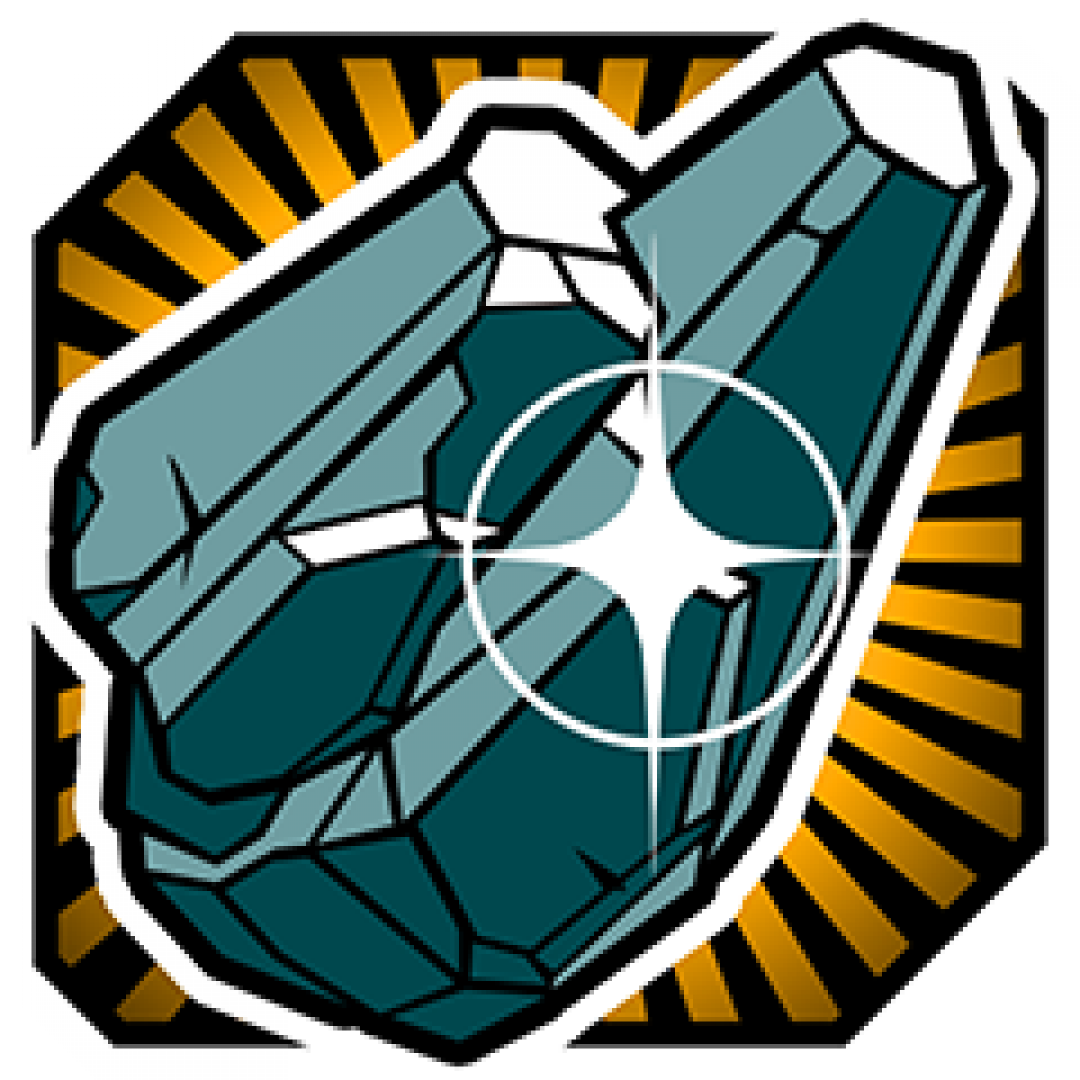 You will occasionally run across items that will change the appearance of your character, either their head or a palette swap for their colors, as well as color variations for your vehicles. These can be gotten as drops from enemies and bosses, as well as sometimes gotten as rewards from missions and even for finishing Challenges. All you have to do is go into your inventory and use them as items to use them for your character/vehicle. 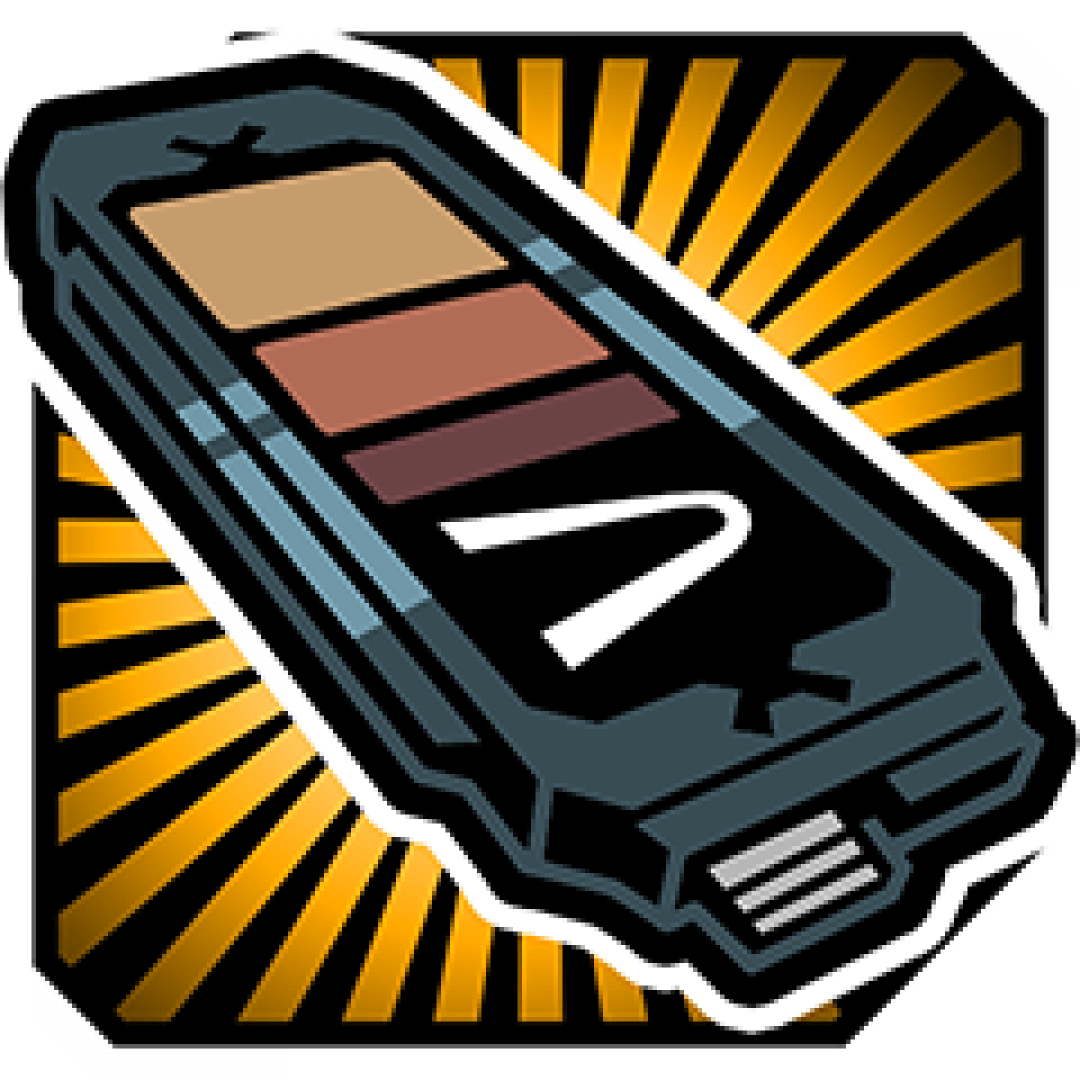 In order to duel against another player, you need to have duel requests on in the options and all you have to do is melee each other. Defeat the other player in the duel and you'll get this. Note that you can use a second controller to get this very easily. 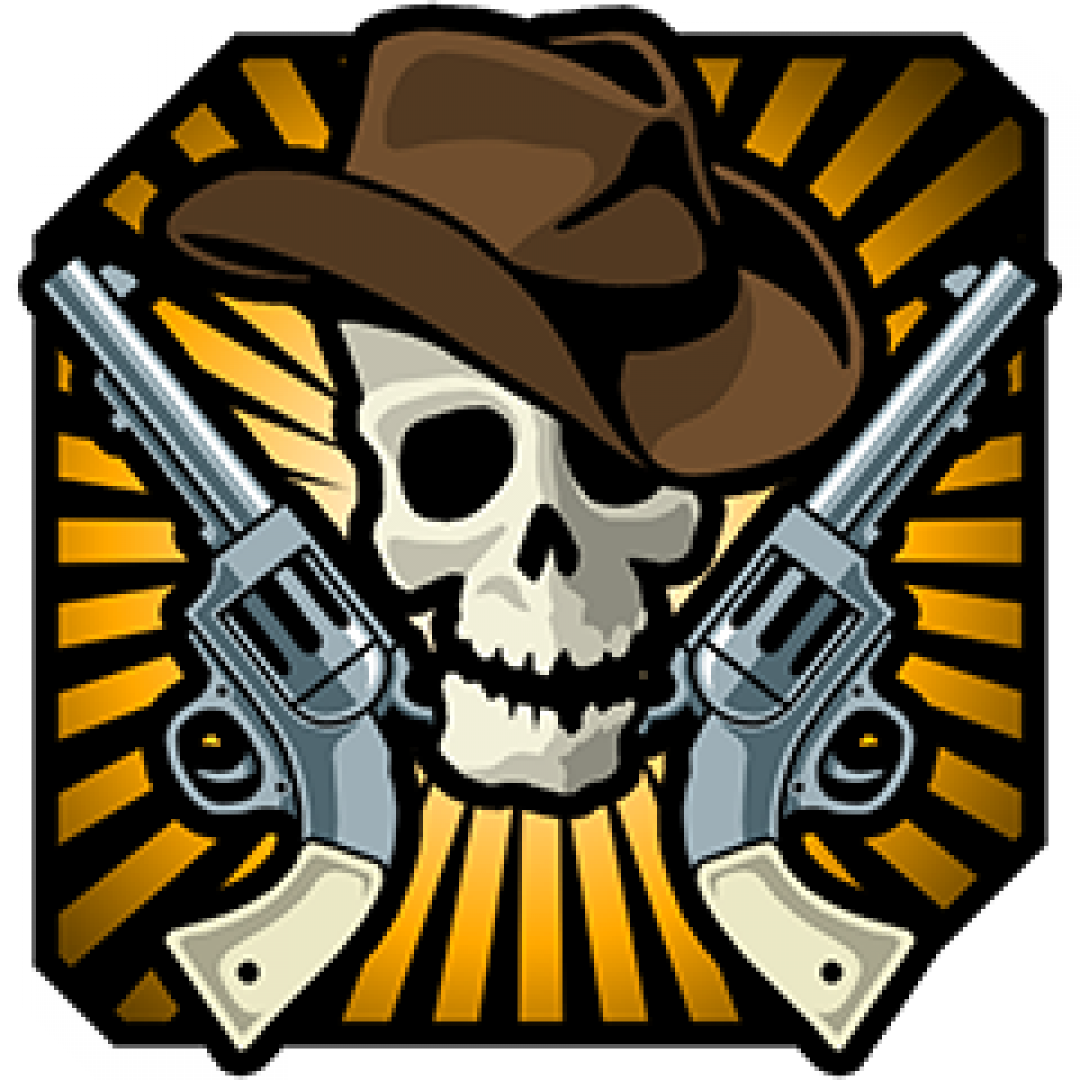 Lost Legion Eternals are enemies that you first encounter during the second boss fight with Zarpedon, but you wont be able to get this until Vorago Solitude. Once they lose some health, they will stop attacking and start saluting, after which, they will ascend and randomly turn into one of different forms.

The best place to do this is at the beginning of Vorago Solitude and youre looking to get the Eternal to change into either an Eternal Magus or Eternal Instability, the latter of which just explodes. For the former, the enemy will shoot orbs at you and you want to lure other enemies into the path of the orbs it fires. You might have to soften up the other enemies, though, but make sure you dont kill them. 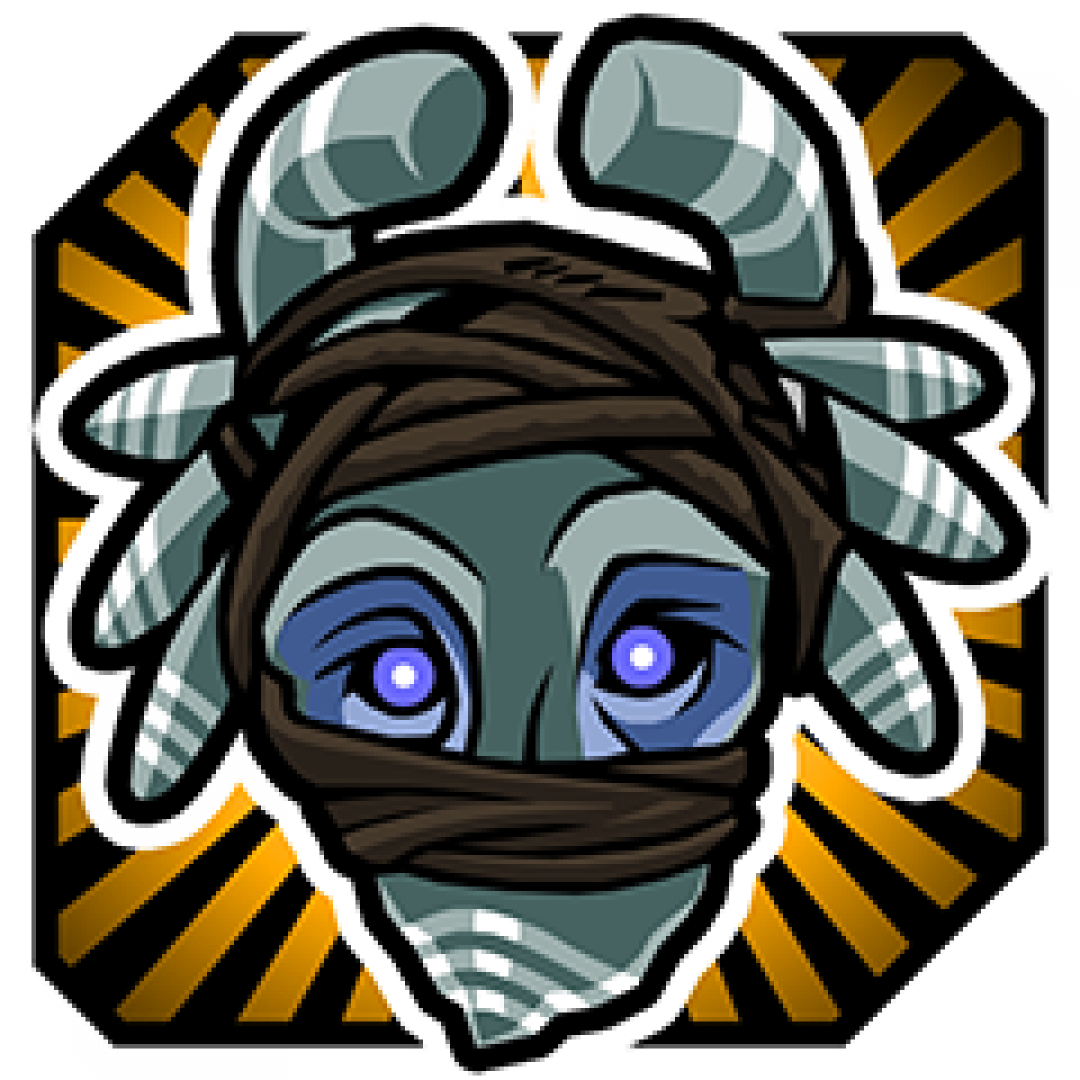 Had a Lost Legion Eternal kill 3 of his friends.

This is best attempted with Nisha, as her Action Skill allows her to lock on to enemies. As the name implies, you need to jump into the air, spin 360 degrees and then kill an enemy with a sniper rifle without using the scope. The easiest place to do this is in Serenitys Waste, as the Kraggons there will likely die in one shot, even when you first start (Nisha starts with a Sniper Rifle). 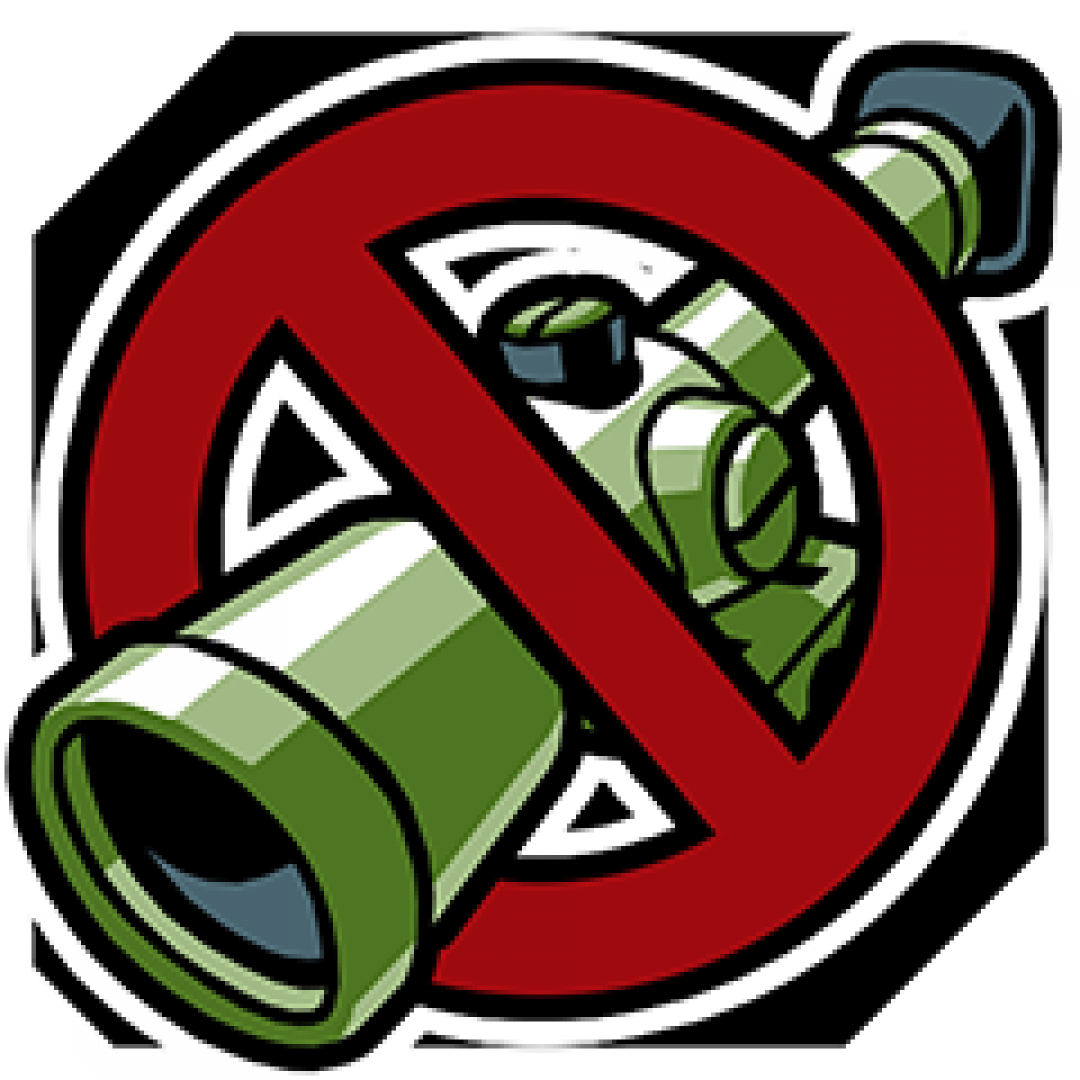 While airborne, spun 360 degrees then got a kill with a Sniper Rifle without using the scope.

Finishing the Grinders optional mission will make the grinder available to use, where you can place in unwanted gear and create new ones. To get a legendary item, you will need to place three legendary items or three purple ones. Iwajira, the secret boss thats located in Serenitys Waste, tends to drop a rocket launcher called the Thingy, which is probably the easiest legendary to farm because of how easy it is to farm Iwajira. 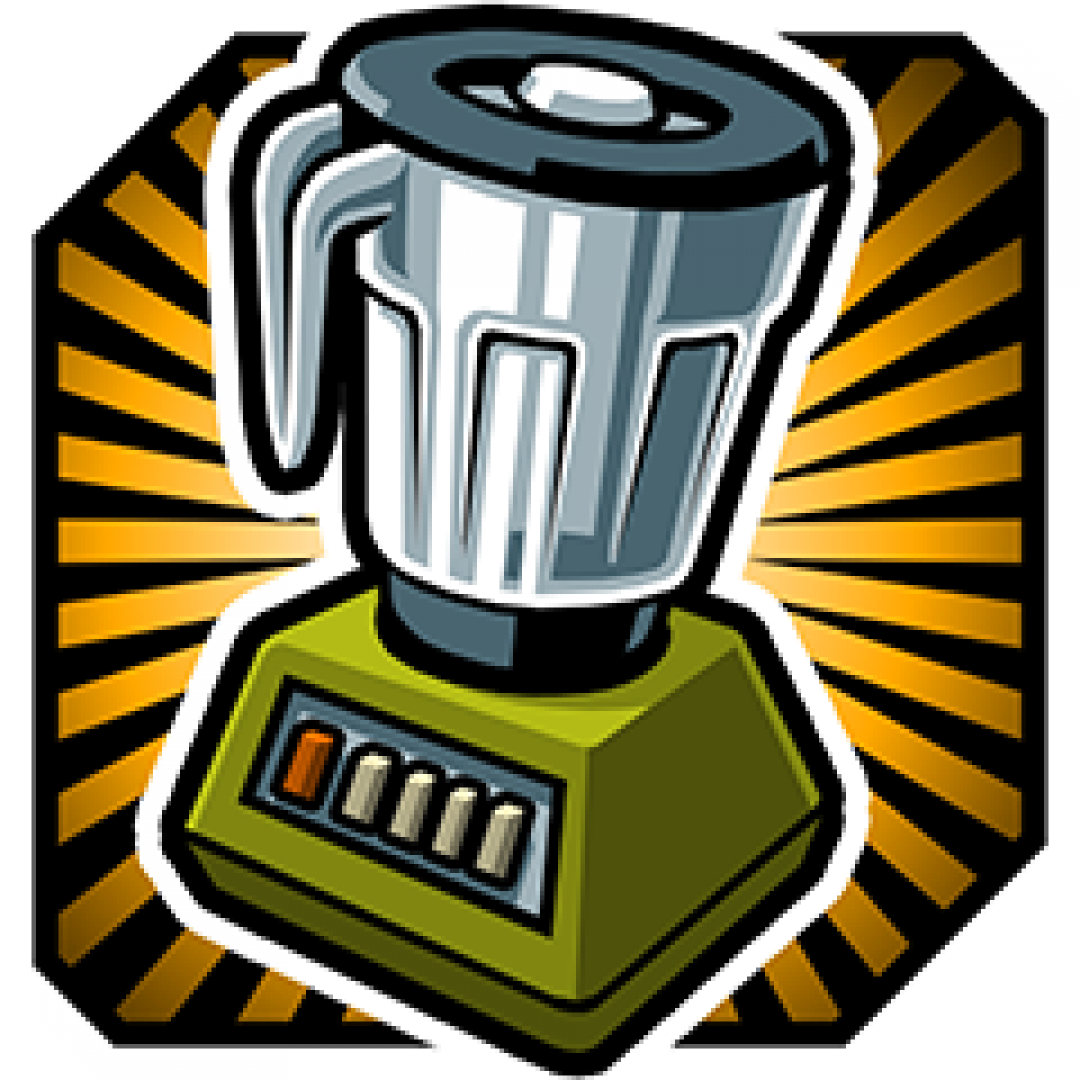 Used the Grinder to create a Legendary item.

Ice to Meet You

Cryo is the new elemental type that was introduced with this game, which can freeze enemies solid. You need to do this to three enemies and then use a butt slam to kill all three, which will shatter them. Two good areas for this are Stantons Liver and Outlands Canyon. What you want to do is get three Torks and lure them to one of the Cryo Vine plants. Once theyre frozen, jump into the air and do a butt slam. 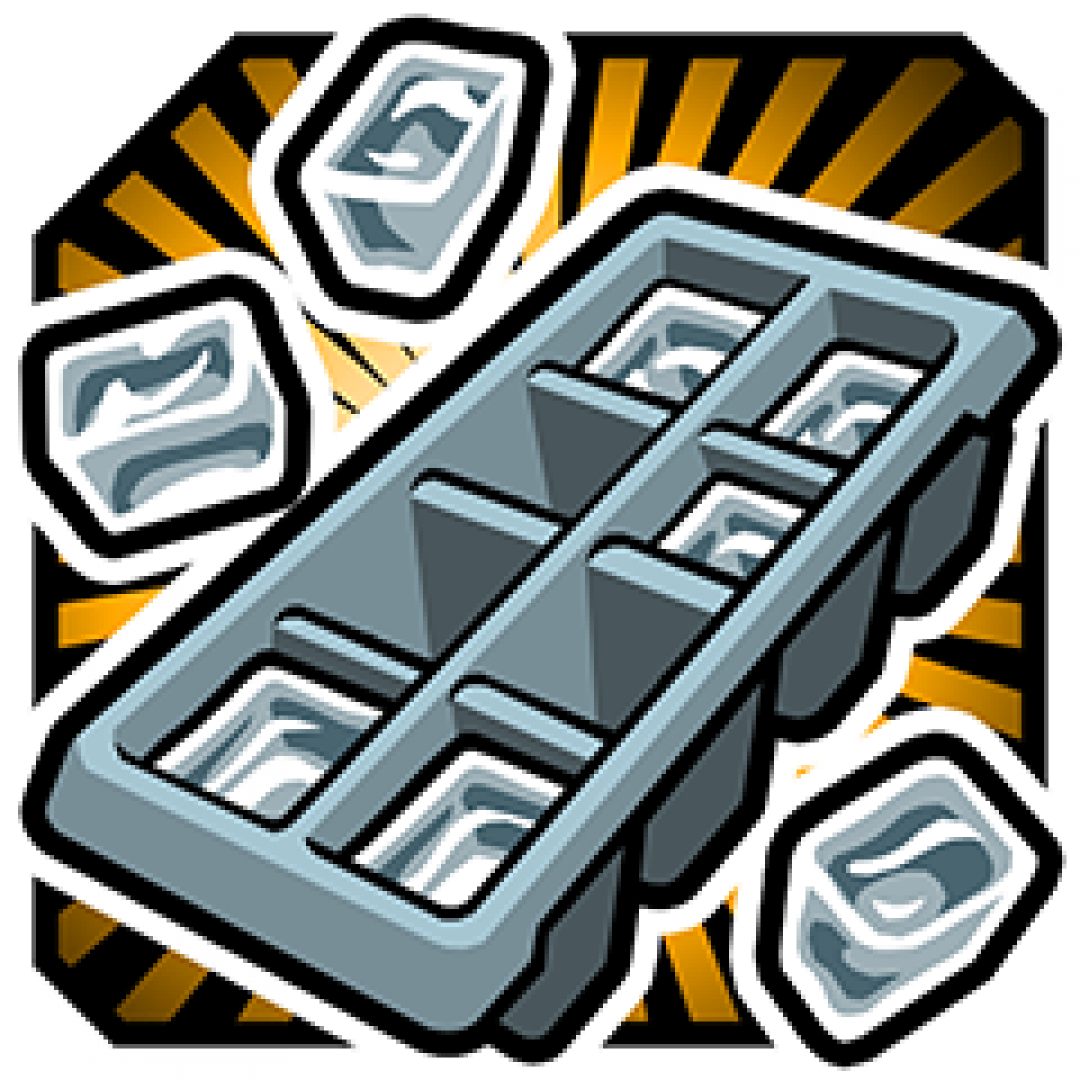 Ice To Meet You

There's an easier way to do this trophy/achievement, other than getting a gun of each element and trying to inflict them on an enemy. If done this way, though, you want an enemy that can receive that punishment, which also happens to need to be in an environment with oxygen, since you can't inflict burn in a vacuum. One good spot is in Eleseer, with the Opha enemies and you will want to get the Hot Gazpacho drink from Moxxi's bar.

The easiest way to do this is to use Claptrap and level him up to 25, getting the capstone in the Fragmented Fragtrap skill tree, called Rainbow Coolant. This will cause him to emit a Rainbow Nova that consists of all four elements whenever he changes to a new Sub-Routine. It's easy to monitor due to the 99 stacks that appear whenever a new Sub-Routine is changed to. 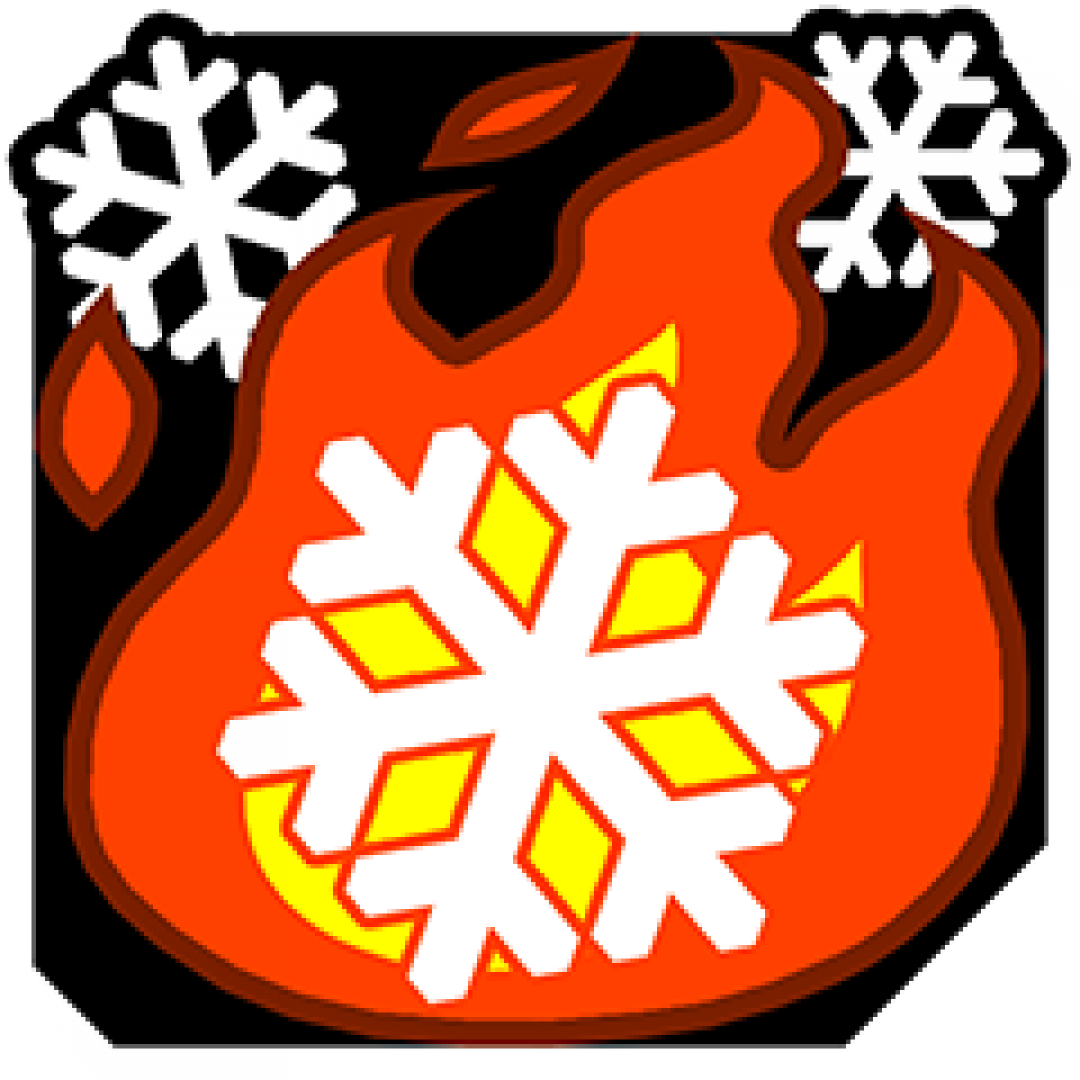 Had an enemy frozen, corroded, ignited, and electrocuted at the same time.

You will unlock the Stingray vehicle during the story mission, Intelligences of an Artificial Persuasion . The Stingray has the ability to jump into the air, as well as slam down similar to your own butt slam maneuver. Once you unlock the vehicle, go to an area like Serenity's Waste and perform this on an enemy like the Kraggons there, as they should easily die in one hit. 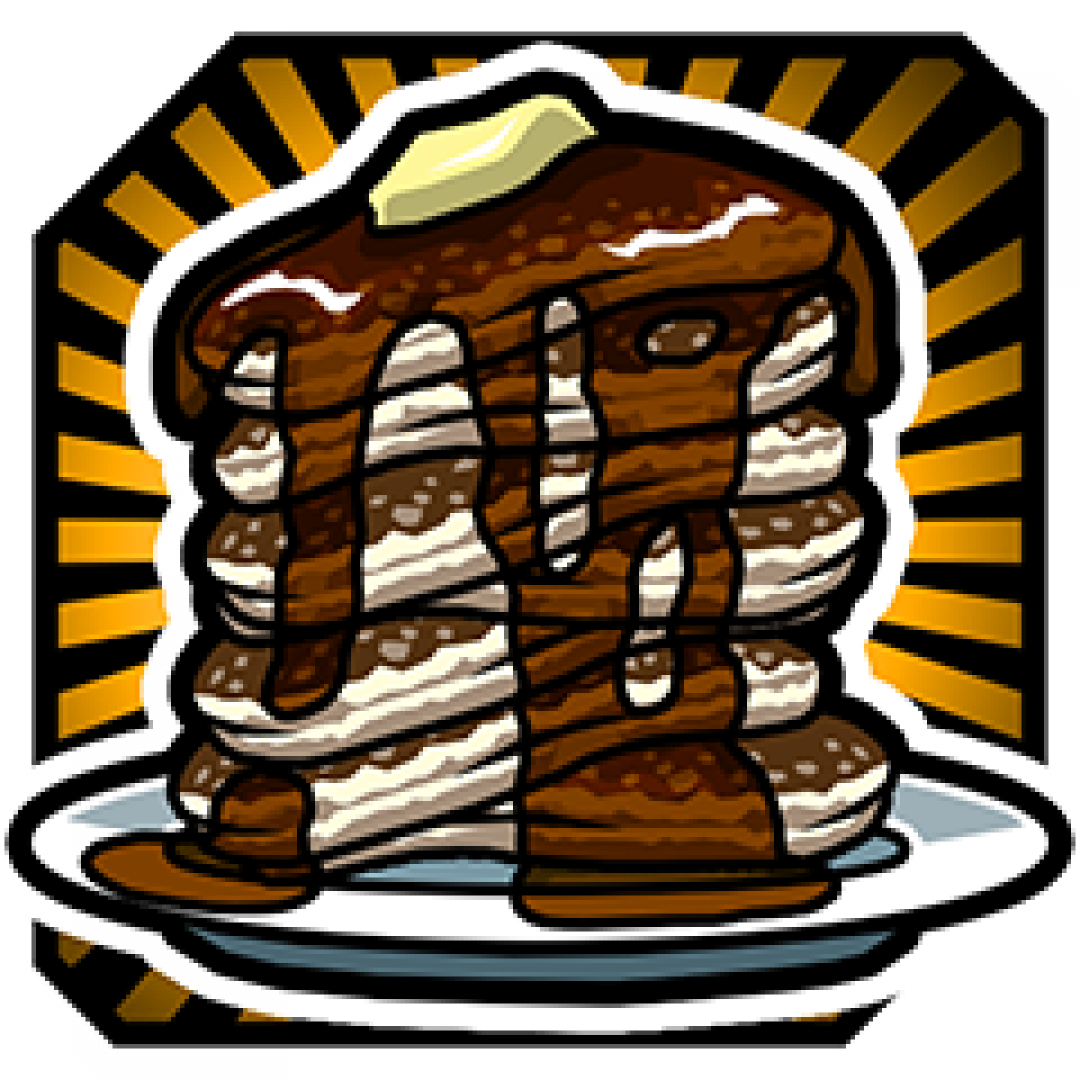 Pancaked an enemy in the Stingray.

Whenever your oxygen runs out, you will begin suffocating and start to gradually lose your health (Claptrap doesn't suffocate, so he can't unlock this). You need to survive a whole five minutes while suffocating and there's two ways to do this, either by using Wilhelm and his Action Skill or using the health regeneration drink from Moxxi's bar. Make sure you don't pick up any oxygen containers while attempting this, as that will cause you to have to start over. 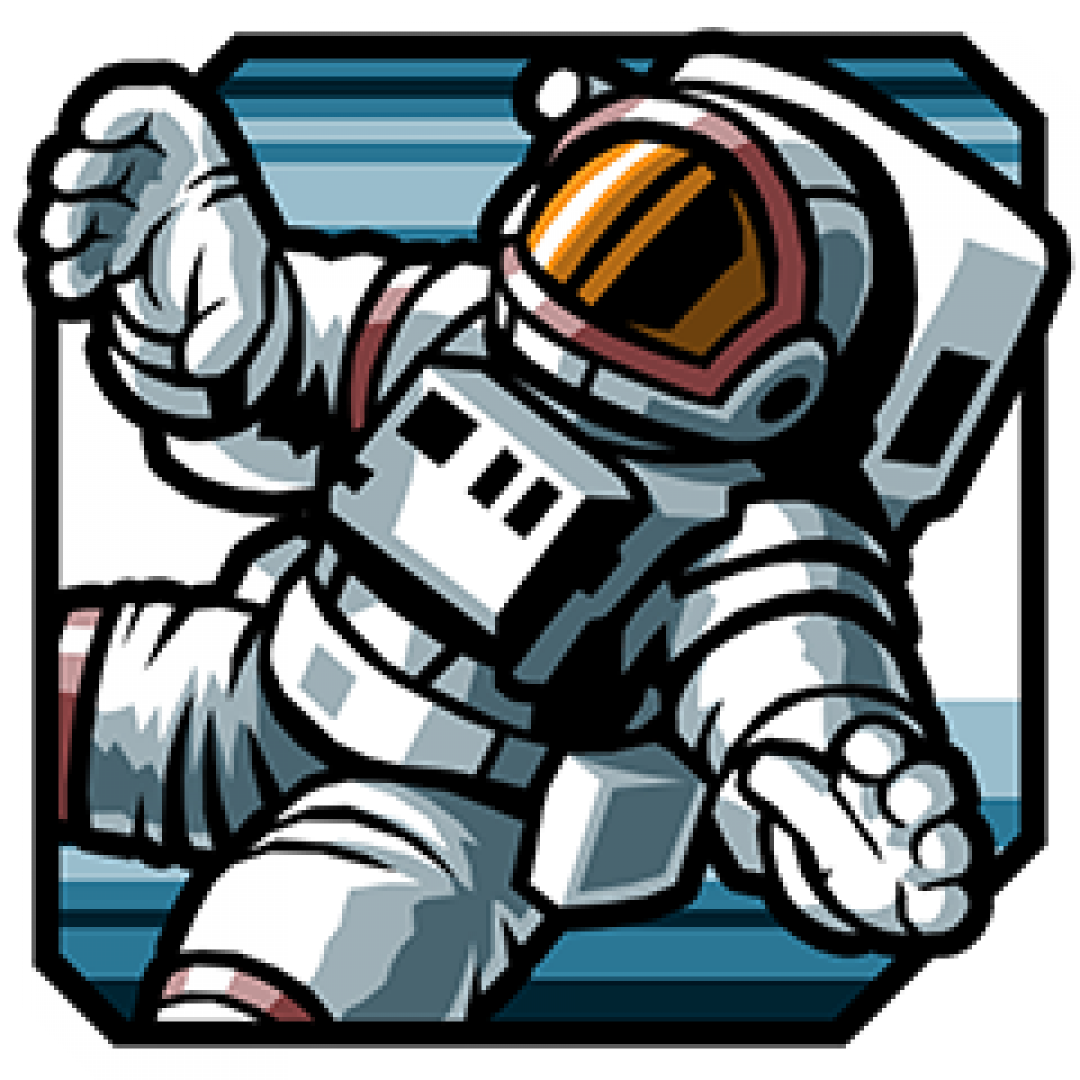 Suffocated for 5 continuous minutes without dying.