After picking up the device, head to the previous room and plug it into the console there. It turns out there's a secret room somewhere on board the ship and the device has a map leading to it. With the way open, you don't need to go the long way around now, so head to the door.

The door is locked and won't open unless you have a Zarpedon voice sample, so Pickle says to collect some voice recordings. The one behind you requires you to go to the big room below the console that disabled the barrier, where some new enemies spawn. One of these enemies will drop the ECHO.

The middle one is a little trickier to get, as it's pretty high up. Go to the O2 dispenser dome at the Crew Quarters area and look above you to see a walkway, which is where you want to get to. The easiest way to do this is to shoot the box next to the jump pad, then quickly use it. This will launch you very high and you can boost over to the walkway, where you'll find the ECHO on a box.

Now, go back to the same jump pad and do the same thing, but instead of boosting to the ledge behind you, go straight where the jump pad launches you. If done right, you'll land on a walkway with an elevator nearby. Shoot the lock off and grab the ECHO on the console. Head back to the door and you can open it, allowing you to open the chest inside. Grab the ECHO in the chest, then go back to Pickle to turn in the mission. 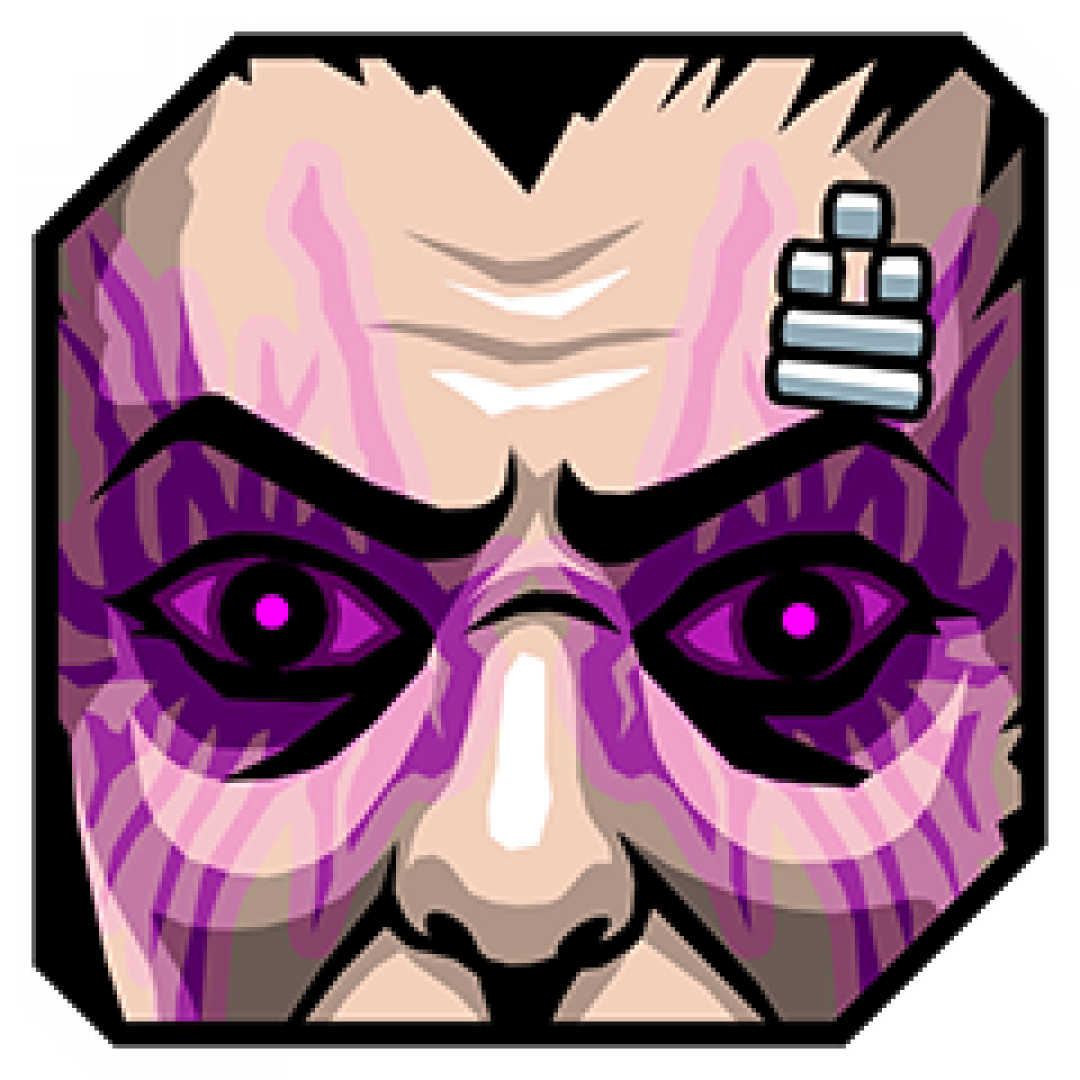