Note: This mission can be very long, as you will be required to loot common weapons. It is highly beneficial to use your Moonstones to upgrade your backpack carrying capacity to the max of 27 items as soon as possible.

The People's Liberation Army wants some guns to help in well, liberating Elpis from everyone else. To help in this endeavor, you will first need to find the drop off point for the guns, which isn't far from where you begin the mission. Your task is to find a total of FIFTY common (white-colored) weapons. Here are some places where you can get some common weapons easily:

Once you bring a total of 10 weapons to the dead drop, you'll find out that some bandits have taken the weapons. Go outside and grab a vehicle, then head to the markers on your map, where you'll see enemy vehicles. Destroy them and grab a total of six crates they will drop, then return them to the dead drop spot.

After bringing 20 weapons to the drop off, you'll be asked to help check up on some PLA who have gone off to fight. This is the backdoor path that leads to Crisis Scar, and you find out the team has been wiped out. He wants you to get back the weapons from the Scavs, so keep killing and collecting the mission items until you get 10, then head back to drop them at the drop spot.

Papa Crust wants you to investigate a dispute that's happening with the Pot triplets. When you get to the location, listen to the quarrel and then you'll have to pick a side (it doesn't really matter). Just go up to one of the triplets and "talk" to them to pick that one. As soon as you do, the other two will attack, so kill them to finish this portion.

It seems you helping the PLA has attracted the attention of a local gang, who's on their way to attack the donation center. Head outside and get ready for an incoming wave of Scavs, who should all be around level 12. Kill them all and that's all you have to do.

Papa Crust says your hard work has finally paid off, so he sends you coordinates to witness the revolution. Head to Concordia and you find out the revolution is a piece of art! Go to the bounty board to receive your prize, the Support Relay Oz Kit. 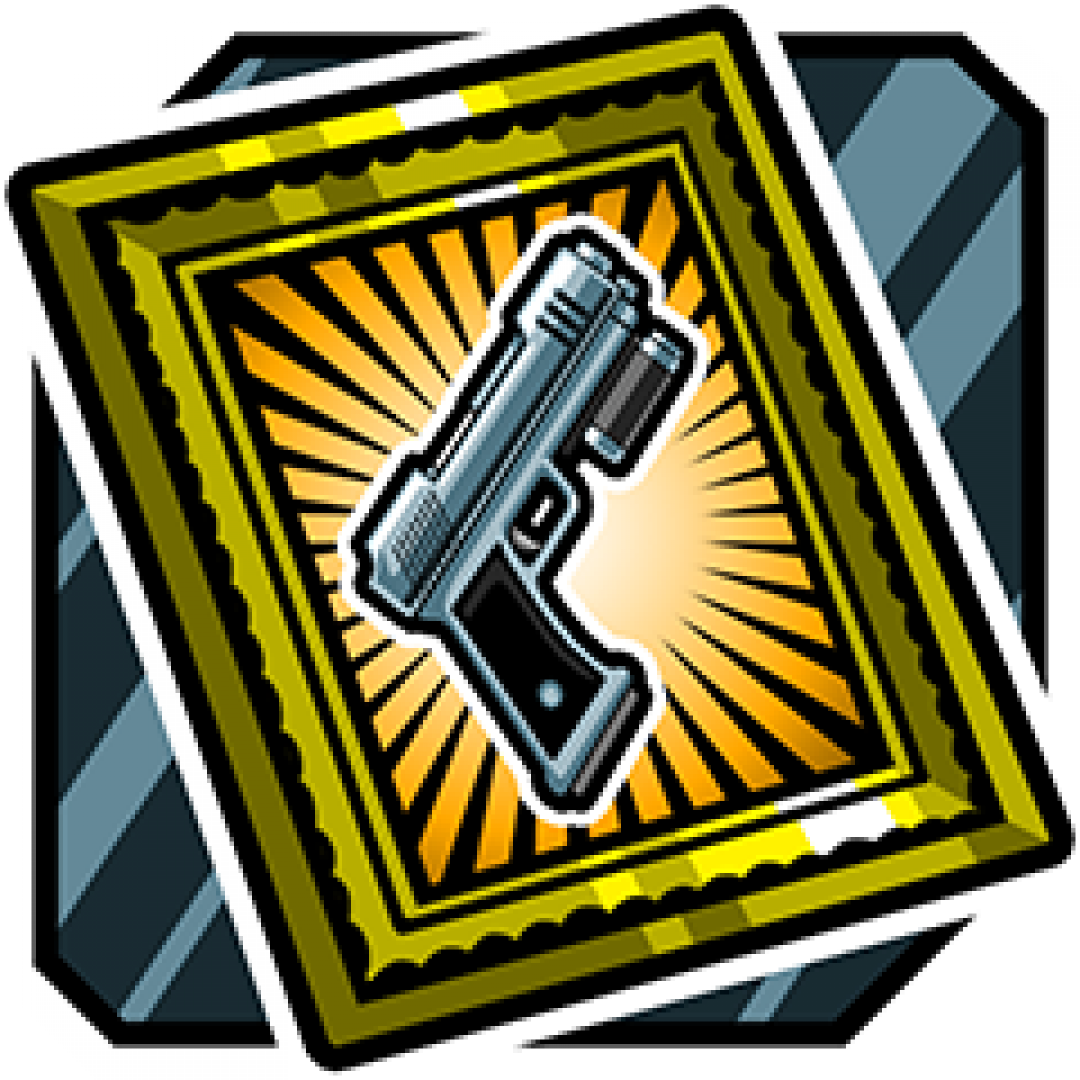 Completed the mission "To Arms".