Earning S-Ranks on some of the game’s side-ops can be frustrating, infuriating and very, very difficult. As such, before trying your hand at obtaining S-Ranks on each of the levels on offer, here are a few hints and tricks to boost your score, save some time and greatly reduce your stress levels. 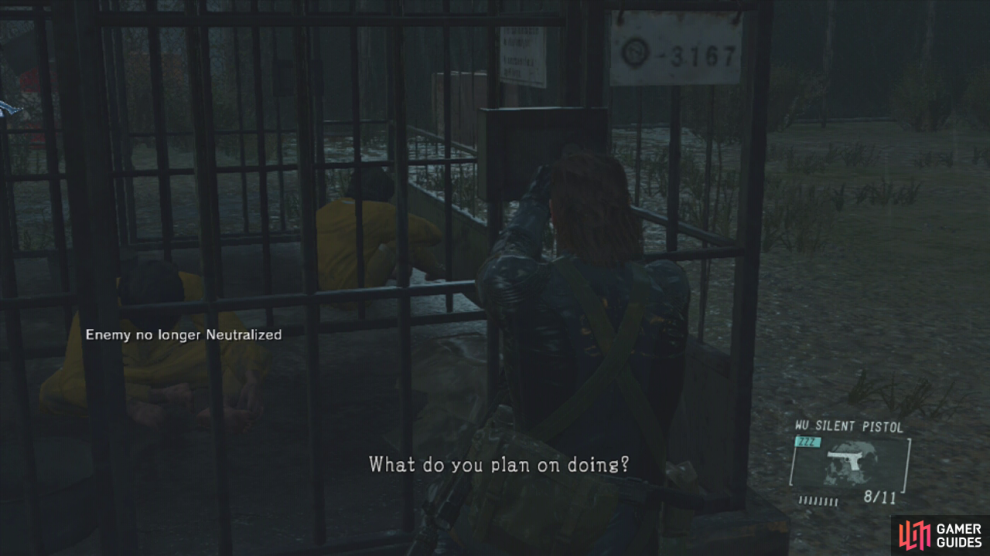 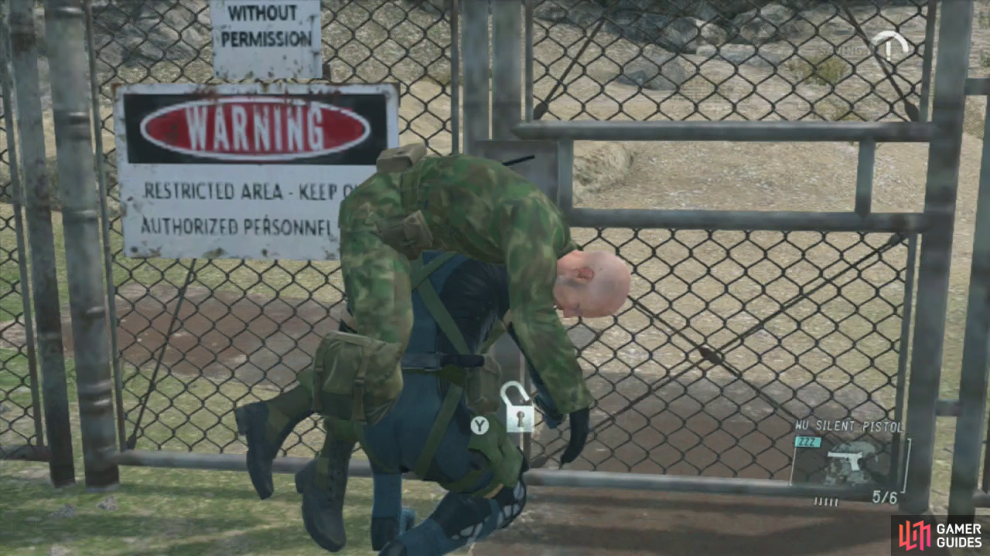