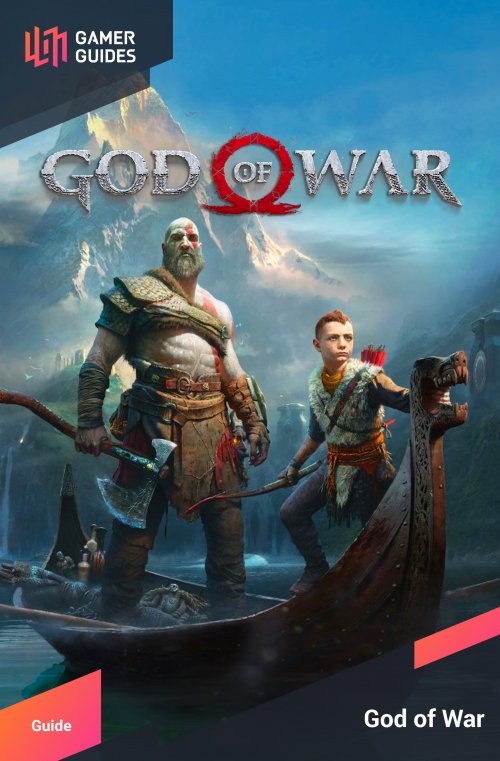 God of War presents a number of different ways to customize the way that Kratos plays. You can choose to focus on Strength and deal increased damage with his regular attacks or you can focus on Runic to deal out more damaging Runic Attacks, the possibilities are endless.

On the lower difficulties, your choices don’t have too much impact, it’s more just a preference but on the harder difficulties you’ll want to specialize. The three main builds are Strength, Runic and Spartan Rage and these can be customized even further with Enchantments.

Believe it or not, a Strength build starts out great but by the time you reach the end of the game, it starts to get outclassed from the other builds. On the harder difficulties, your regular attacks don’t hit as hard, regardless of your strength. The Smoldering Brimstone set from Muspelheim, when fully upgraded, offers the best increase to Strength in the game allowing you to hit as hard as possible with your regular attacks. On top of that, the Perk from the set has a moderate chance to increase it even further.

As for Enchantments, aim for any with a high increase in Strength obviously but also look out for ones that offer high Luck increases. Higher Luck, usually over 100, will cause your Perk to activate frequently.

This is another build that is useful in certain situations, mainly the Muspelheim Trials. The final gauntlet especially is a lot easier to rack up golds on with this build.

There are three different builds for the Runic style and these are probably the most useful builds to shoot for in the higher difficulties.

As far as increasing the Runic stat as high as it goes, it doesn’t get much better than this. You’ll have to slot some Cooldown Enchantments to be able to use your Runics more often as the set doesn’t provide much Cooldown but when you do, they’ll pack a punch. On top of that, when upgraded, this will get Kratos to the highest possible level he can reach.

This is a much better Runic build as not only will your Runics hit hard but you’ll have sufficient Cooldown to make regular use of them. On top of that, the Perk from the Sindri chest is incredible, protecting you from damage during Runic Attacks if it activates.

For that reason, focus on Cooldown and Luck Enchantments to make frequent use of the Perk. You may ask yourself why you would use the other sets, the reason is that at max level, you won’t be able to get Kratos to Level 9 unless you get very lucky with Enchantment rolls.

This build has it all, high Runic with great Cooldown and the waist has a great Perk too, further increasing your Runic. On top of that, you’ll be able to take Kratos to Level 9 with this build and you won’t have to sacrifice Strength or Defense either.

The downside to this build is the low Luck stat, you’ll want to focus on equiping some Luck Enchantments to increase the stat a little and then focus on Runic and Cooldown with the rest. This is arguably the set to go for when taking on the final optional boss provided you have upgraded it to max.

This final build is an interesting one as if you build it right, you can become an unstoppable killing machine. The Perk on the Sindri chest is incredible allowing you to perform high damaging Runics without taking any damage at all. Combined with high Cooldown and high Luck, you’ll literally be invulnerable at most times.

For this reason, you’ll want to focus your Enchantments on Luck first, to get over the 100 mark and then Cooldown after that. At 100+ Luck, the Moderate Perk chance from the Sindri chest piece will activate frequently and the High Perk chance from the Valkyrie waist will always be active. This build is highly recommended for the toughest challenges on the toughest difficulty.

Although there are many useful Talismans in the game that offer interesting mechanics, if you wish to make Kratos as powerful as he can then you’ll need the fully upgraded Shattered Gauntlet of the Ages along with three gems to unlock the latent ability. Check out the post game page for more details on how to acquire this.