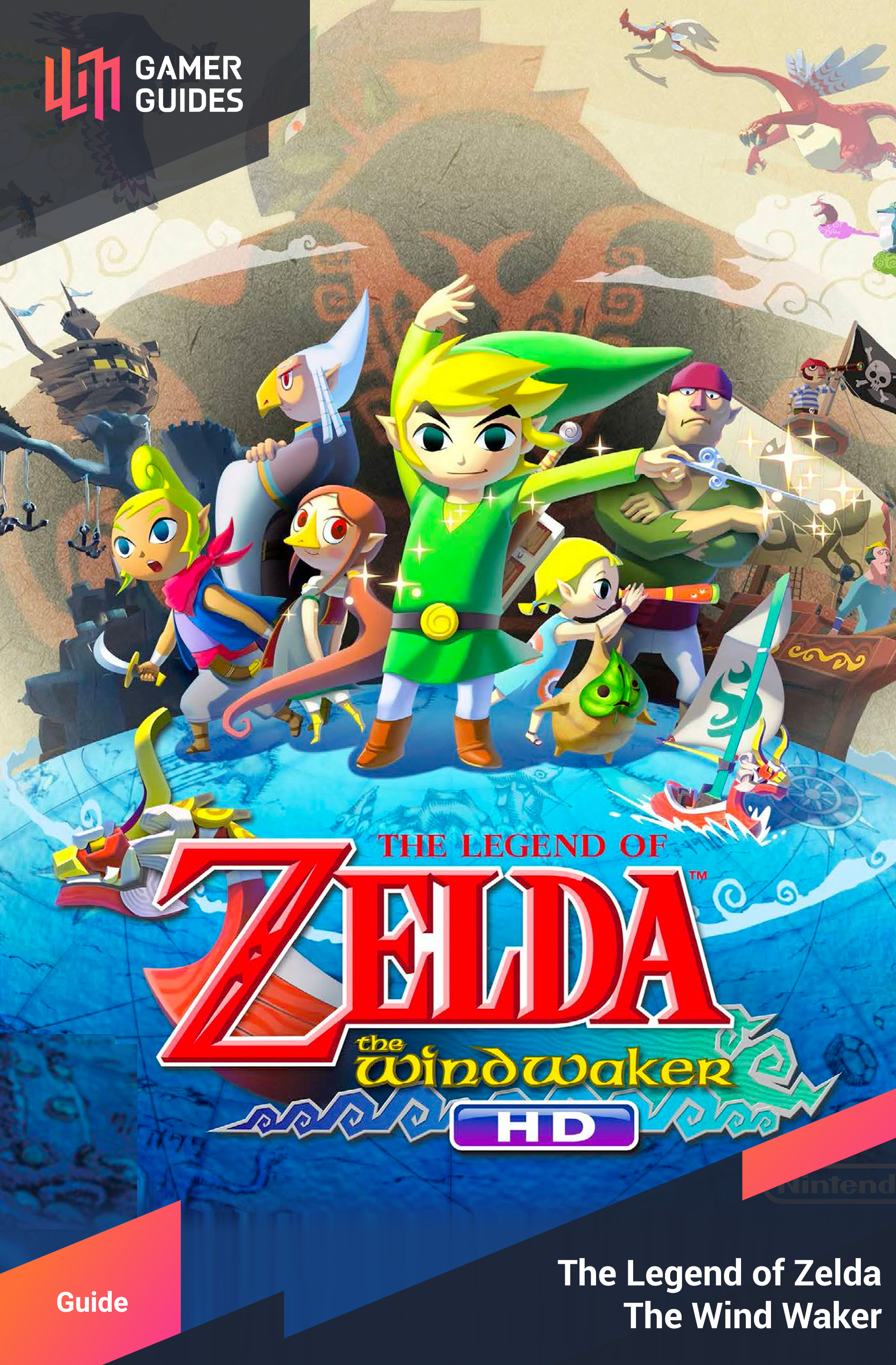 The Legend of Zelda: The Wind Waker HD
Strategy Guide

Important! Our guide was written for the GameCube original release and therefore is designed with that version in mind. We have used Wind Waker HD screenshots as:

We've detailed all the major differences between each version below so you what to expect (and we've also added in the Triforce Shard chest locations (for the Wii U version) in that relevant section as well.

Apart from, much, shinier graphics; there's been a wealth of new additions and tweaks made to the original version that was released in March 2004 (in the US). Let's take a look at each of these differences: