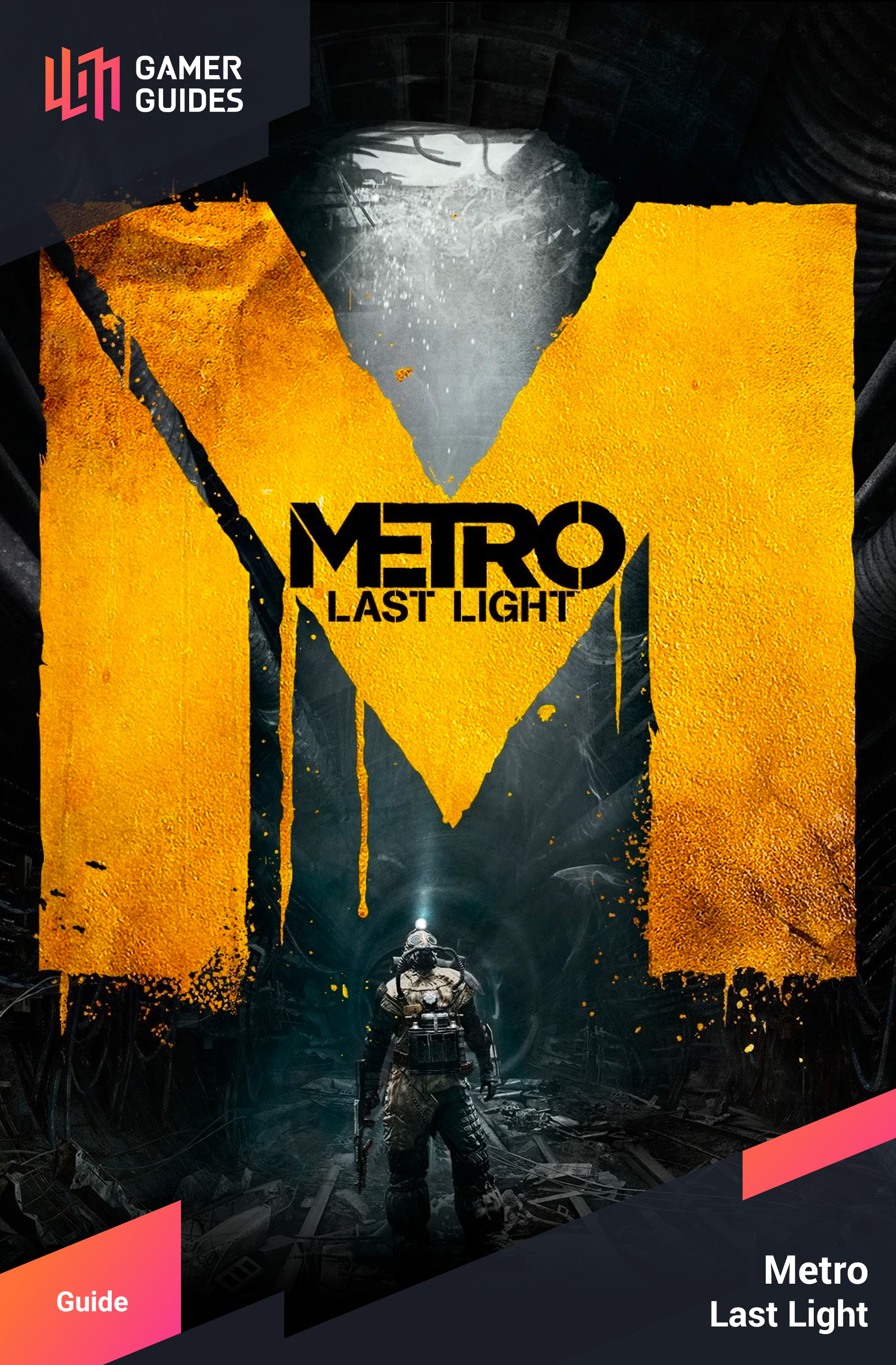 Follow your mate along the tunnel. Once the lights go out, look to the wall on the left nearby to find a corpse with a custom weapon on the wall next to it. Continue onwards until your friend stops. Loot the body propped up against the barrel to the left for some ammo and then bring out your lighter to burn away the cobwebs blocking the path. You’ll also get an on-screen tutorial explaining how to use the charger to keep your flashlight battery going.

Approach the grating in the floor and help your friend open it. Follow him down to the next area below. Keep after him through the next tunnel and enter the elevator at the far end. You will earn a Morality Point . During the ride up the shaft a number of spiders will jump onto the elevator. You need to focus your torch light on them to force them into letting go. After knocking off 3-4 of them they should stop coming and you will earn an additional Morality Point .

After getting off the lift, your friend will be attacked. Hold your torch on the spider to have it rear up in front of you. Shoot it in the belly to knock it on its back. Continue to shoot at it until it dies. Saving your friend will give you another Morality Point . Follow your comrade through the next door. As you enter turn right and find the corpse nearby, loot the box at its feet for some ammo and medkits . Approach your mate and jump down to the platform below after him.

As you land, loot the corpse to the left for a Pistol and some ammo . At this point, you will be attacked by a pair of spiders that will climb up over the edge of the ledge to the left. Use your light to knock them over and dispatch them. When prompted, head over to your partner for a scene. Interact with the pole here to jump the gap.

As you land on the other side, three spiders will appear, crawling up to the ledge from either side. As we did earlier, use the light to keep them at a distance and either force them back over the ledges or shoot them when they flip on their backs. Approach the train car at the back of the platform to boost up to the next area (note if you are too slow another pair of spiders will appear behind you).

Once you are up, look on the ground to the right to find Diary Note [Note 1/2] . Follow your friend to the end. As you arrive at his location, turn around and kill the spider that followed you. Once it dies or runs off a short scene will play.

When you are back in control make your way down the tracks in front until you reach the lit up area ahead. After a few moments your friend will have made up a torch. During the next little segment, you just need to stay really close to him, as the light will keep the spiders away. If you don’t stay close enough, spiders will attack you.

As you are escorted through the tunnel, when you see the spider run across in front of you into an open door to the left, if you are quick you can duck inside and loot the corpse and the table for some ammo . Ensure that you return to the main passage and sprint up to your friend though as he won’t stop! When you reach the locked door at the end, it’s time to go exploring. Examine the corpse to the right of the door for +5 Military Grade Rounds and some ammo and then go through the open door.

Follow the ramp up to the open door and enter the spider web-filled tunnel. Near the start of the area, look out for a short alcove on the left to find Diary Note [Note 2/2] lying on the ground. Return to the main tunnel and follow the path to the left. Kill the spider that appears and proceed until you see an iron gate ahead. Enter this small room and interact with the light on the table to create a temporary safe spot. Loot the two tables in here for ammo . Go back to the main tunnel and take out the spider that is waiting for you. Turn right and continue along the path. Kill the spider that emerges from the egg in the middle of the path.

Sprint through the next large room here and into the door with the red light behind it to avoid a fight. Interact with the panel on the wall here.

Turn around and hop through the opening in the wall to drop down to the entrance to the area. Return to your mate with the torch.

Go through the door and follow him a short distance until the mission is complete. 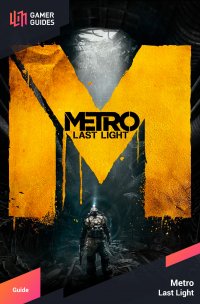