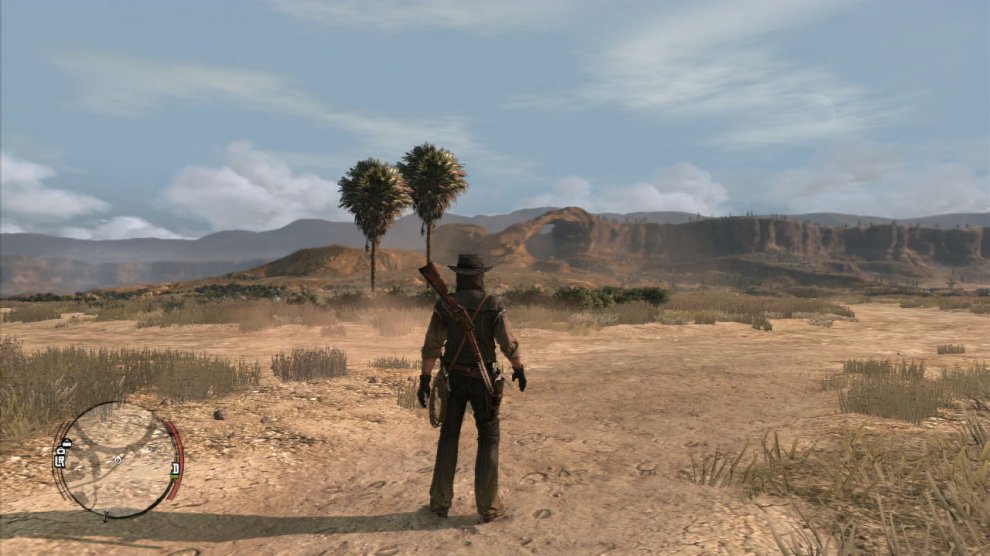 You’ll be miles away from Vincente’s base, so campsite warp to it if you want to save a ton of time. Join De Santa on his quest to clear the rebels holed up in Tesoro Azul. Call your horse and ride it alongside De Santa until you reach the compound.

Equip your favourite weapon and bust into the small town, ready for the onslaught of rebel fighters. Take them out as quickly - and as safely - as you can from behind cover. You can also flank many of the enemies easily using the back of the buildings to your left and your right. They’ll be kept occupied by De Santa and his men; they’ll never see you coming!

Once the town is clear, pick up the Molotov cocktails (indicated by the green dot) and throw them at the designated targets on your radar. The marker that appears when you hold down aim indicates the flight path of the bottle.

Once all three buildings are burning bright, you’re mission will be completed.