The Prodigal Son Returns (To Yale) 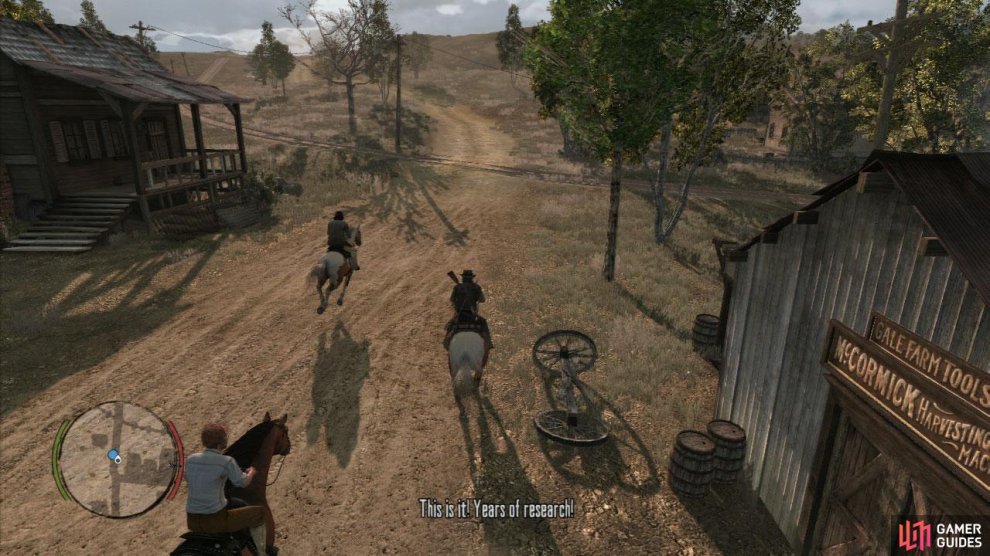 Go to the 'Mc' on the map and after the cut-scene you’ll need to defend MacDougal as you both make your escape from the hotel. Climb the ladder onto the roof and use a pistol with Dead Eye to shoot the hostage taker in the face and free MacDougal.

Now whip out your Sniper Rifle and counter-snipe Dutch’s men who are hiding on the rooftops of the police station, Grand Theatre and other buildings. if you want to top up your ammo first, there’s a box of sniper ammo conveniently left on the top near a vent.

Once they’re all dead, follow MacDougal as he runs to his horse, get on yours and follow him out of town. A couple of expected ambushes on horseback will appear as you make your escape, so keep that rifle at the ready and kill them all so MacDougall can reach the train station safely. Leave him at the train station to finish off MacDougal’s missions once and for all.