The Last Enemy That Shall Be Destroyed 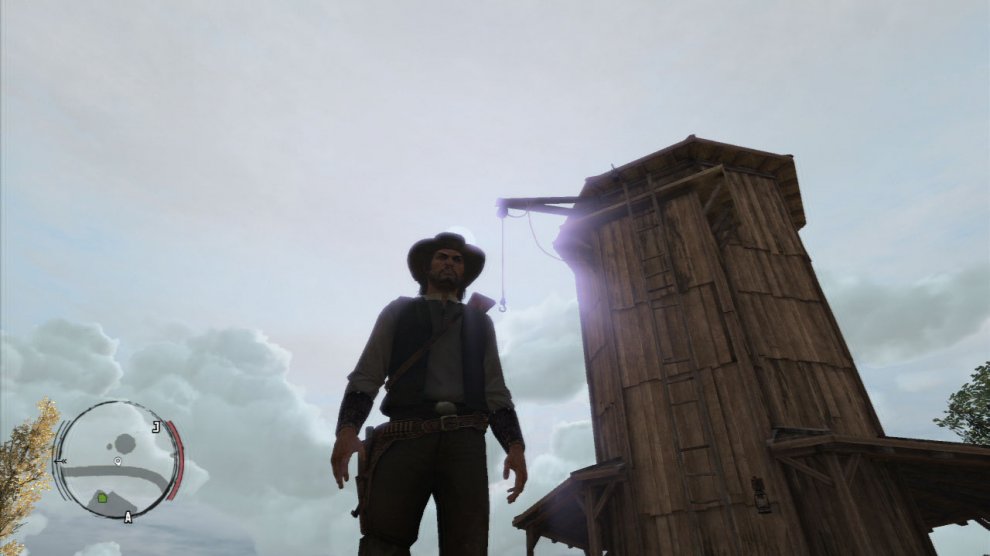 This will only unlock once all missions for Abigail, Uncle and Jack are completed. Once you’re ready, head towards the 'J' on the map to start the very last mission in the whole game!

Once the opening cut-scene is over, ready your high-powered rifle and use this behind some sturdy cover (a tree stump or a boulder is always a good idea) before you’re shot to pieces!

Keep using auto-lock on and your Sniper Rifle to pick off any mid-long range soldiers (so keep an eye out for all remaining red dots to know where to look). Once the last one’s dead, head back with Uncle to the house to defend it from the next wave of attackers.

Head outside - again with your Sniper and Hunting Rifles in tow - and use your house and it’s immediate surroundings as cover. Watch your back though, as more enemies will try to flank you from behind.

Head back to your Uncle after he’s injured in battle your son and wife will run towards the barn to get the horses. However, more enemies come out to play and they hole up by a rock in between the corn silo and the barn. Snipe their heads off so your son and wife can reach the barn.

Now you have a couple of choices for the next bit, but we recommend going up the silo and using your trusty rifles for some long-range killing. Grab the ammo from any dead bodies near the silo and climb up to the top.

Once there several waves of enemies will come a-knockin’ for you. You need to stay in cover and use the height advantage you have to take out each and every enemy, allowing your wife and son to get closer to the barn. When the final attacker’s dead, slide down the ladder and join your family in the barn.

You’re now controlling John’s son Jack, so ride back to the barn and when you reach the yellow blip you’ll trigger the game’s final cut-scene…