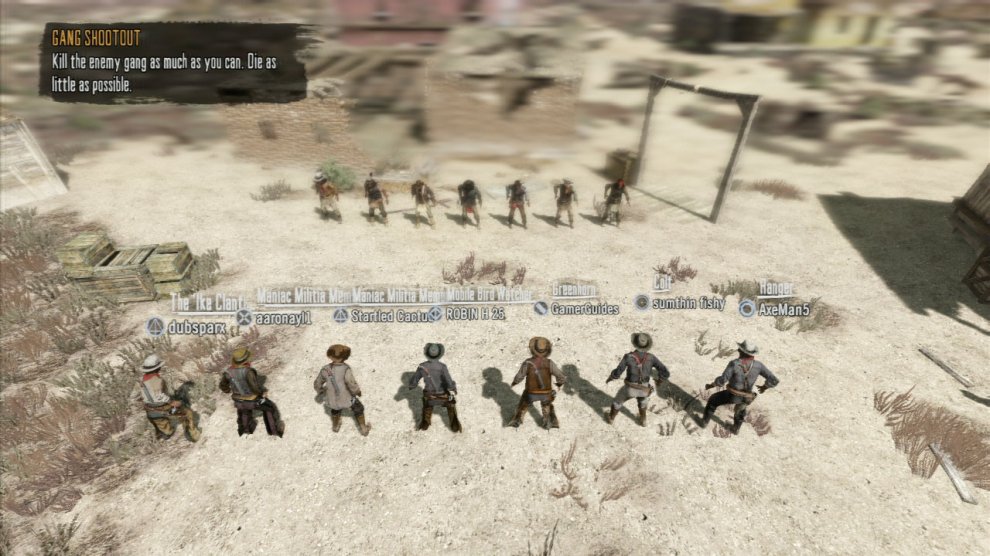 A great way to get acquainted with the multiplayer side of the game is to start off in Free Roam with a few mates. You can then muck about taking on hideouts for XP boosts, or start up rivalries with other posses for the sheer fun of it.

There’s good reason to get into the habit of rolling when in a gun fight. Hold the aim button and then press X/Square to perform a roll in the direction you’re holding the left stick. It’ll make you a harder target to hit, and you may just buy yourself enough time to regenerate some much needed health.

Crouching - by pressing the left stick in - will not only make you a harder target to see and hit, but you’ll also sneak around the map instead of giving your position away with loud footsteps. Stay crouched by dense bushes and you’ll make yourself even harder to spot!

It can be easily forgotten about in the heat of a multiplayer battle, and seeing as you start off with none normally, keep an eye on your map for the containers that hold a full free refill of dead eye.

Once you’ve stocked up on it, it makes PvP and hideout raids a ton easier as you have a greater chance of surviving the battles that take place.

Just like in the single player mode, you don’t have to ride around the map on your trusty steed. You can still 'teleport' directly to your destination if you’ve set your waypoint and travel to the transport wheel that’s situated in nearly every large town.

You can now warp to the area of your choice for free, but if you’re in a posse, you’ll not warp with them automatically, so you still have to teleport with them if you wish to join them the quick way. 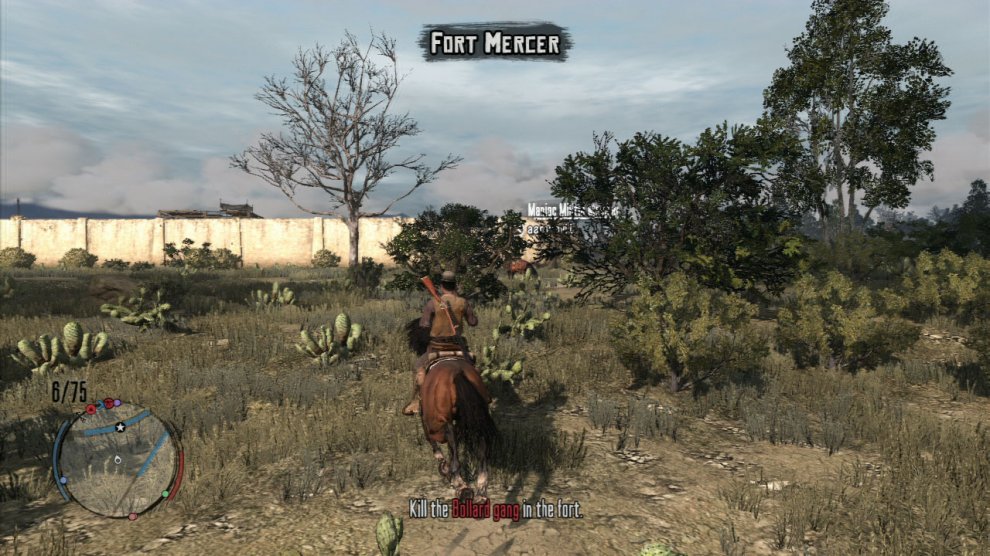 Got a faster horse than others in your posse? Then why not jump off of it, and let them take it. You can simply whistle for a new one and you can repeat this for as many members as you like so you all have the fastest legs to take you around the map.

Very much in a similar vain to World of Warcraft and the Call of Duty franchise, you can level up your character and unlock new items, abilities and bonuses as you play. There’s also a challenges lobby where you can go for extra bursts of XP (think the Barracks from the COD games).

Whatever weapons you pick up from a multiplayer map will not stay with you when the game ends! The only weapons that persist with you are the ones you unlock as you rank up. So don’t get frustrated when your uber-weapon from before suddenly disappears!

When entering a hideout teaming with computer controlled AI opponents, learn to space your kills out properly, so you can maximise your kill combo chain, maximising your XP return in the process! 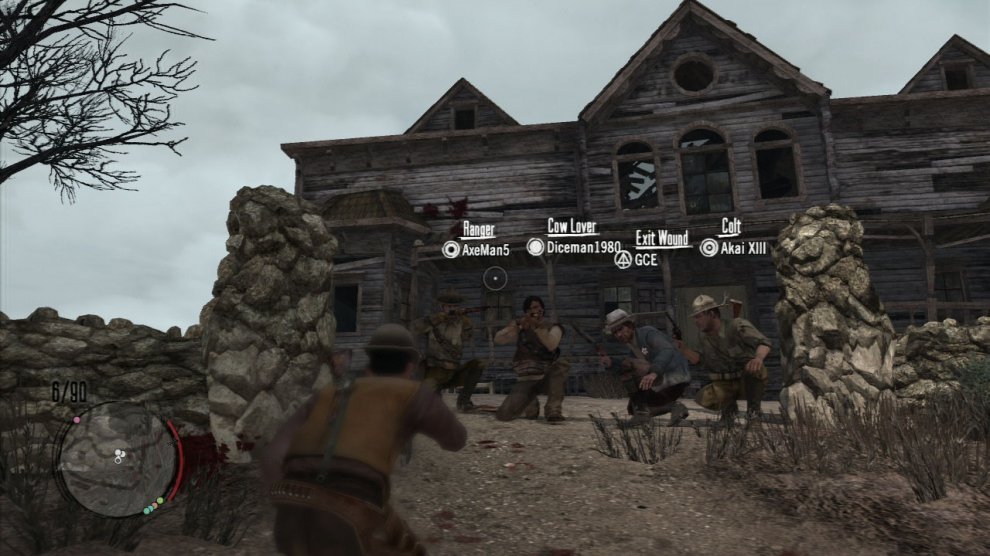 Like pretty much all team-based multiplayer games out there, actually chatting to your fellow team members makes a huge difference to the quality of your game (not to mention makes it more fun)! So try and encourage anyone you play online with regularly to invest in a mic if they haven’t done so already.

You can carry two bags at once in Gold Rush getting you more XP if you get them back safely, but your running speed is slowed down significantly in return…

Again, this is online common sense, but take the time to simply muck about and wander around the maps. You can work with friends to find excellent vantage points/cubby holes where you can get the upper hand in a real battle, without the need to worry about being shot during your search. You can squeeze a maximum of six players into a stagecoach, with all four of the players in the passenger seats able to look out the windows, providing some really useful additional firepower! Watch enemy posses crumble in fear as your firepower-packing wagon steams into town and mows them all down!