Fallout 4: Automatron is the first DLC for Fallout 4! You can buy it from the online store for around $10 (£7.99), or if you happened to get the Season Pass for Fallout 4 it will be available for free. In order to follow along with this DLC walkthrough, be sure to download it.

You can tell that you have done so successfully by checking the "Add-Ons" option in Fallout 4's main menu. If it says "Automatron" you are good to go! Let's do this!

Once this DLC is installed,, you will automatically be given this mission to trigger the DLC story. In it you will be asked to "Listen to the Caravan Distress Call". Once you do, you'll hear the distress call by an unknown caravan asking for help from hostile robots. They will be located just to the east of "Wattz Consumer Electronics", which is on the landmass north of Diamond City. Since you've likely explored the entire map by this point in the game, you can get there easily (or perhaps you are reading this after an "Ultimate Edition" of Fallout 4 and this guide has been released? Well, hello future reader!).

Note: As a general rule of thumb, energy weapons are much more effective against robots, and you'll be fighting A LOT of robots in this DLC, so consider breaking out that upgraded Plasma Rifle you have laying around. It will make the task of scrapping robotic adversaries much easier.

Once you approach the distress signal location, you will see a firefight going on. Quickly jump in and help out the lone surviving caravan robot (who is named Ada) and take down its attackers one by one. Getting the drop on them is a good start, but aim for the closest one to you and try to thin out their numbers as there are a few of them.

After you have killed off all of the robots (besides Ada, of course), go ahead and loot their corpses... er, salvage their bodies. That doesn't sound good either. Go... check and see if they're alright, and if not, hold onto any possessions they may have. You know, in case of contact with next of kin and all that. You'll likely get a Robot Repair Ki t, which is a new item to this DLC that lets you repair robots (it is found in the AID menu). Don't forget to check Jackson, who is by the radio. He is very likely the person who made the distress call, and you an get Jackson's Holotape off of his corpse. Give it a listen if you wish.

Time to talk to Ada. If you are the charming type, equip your Charisma gear now before you talk to Ada her (it?) as she (it?) has two moderate speech checks for you. You will learn that her group has been targeted three times now by "The Mechanist" for their advanced robot schematics. Seems like this Mechanist person

actually succeeded this time. You can offer to help Ada at this point (because of course you are going to help) and you will then gain Ada as your newest robot companion, sending whoever you may have had with you back to wherever you choose. 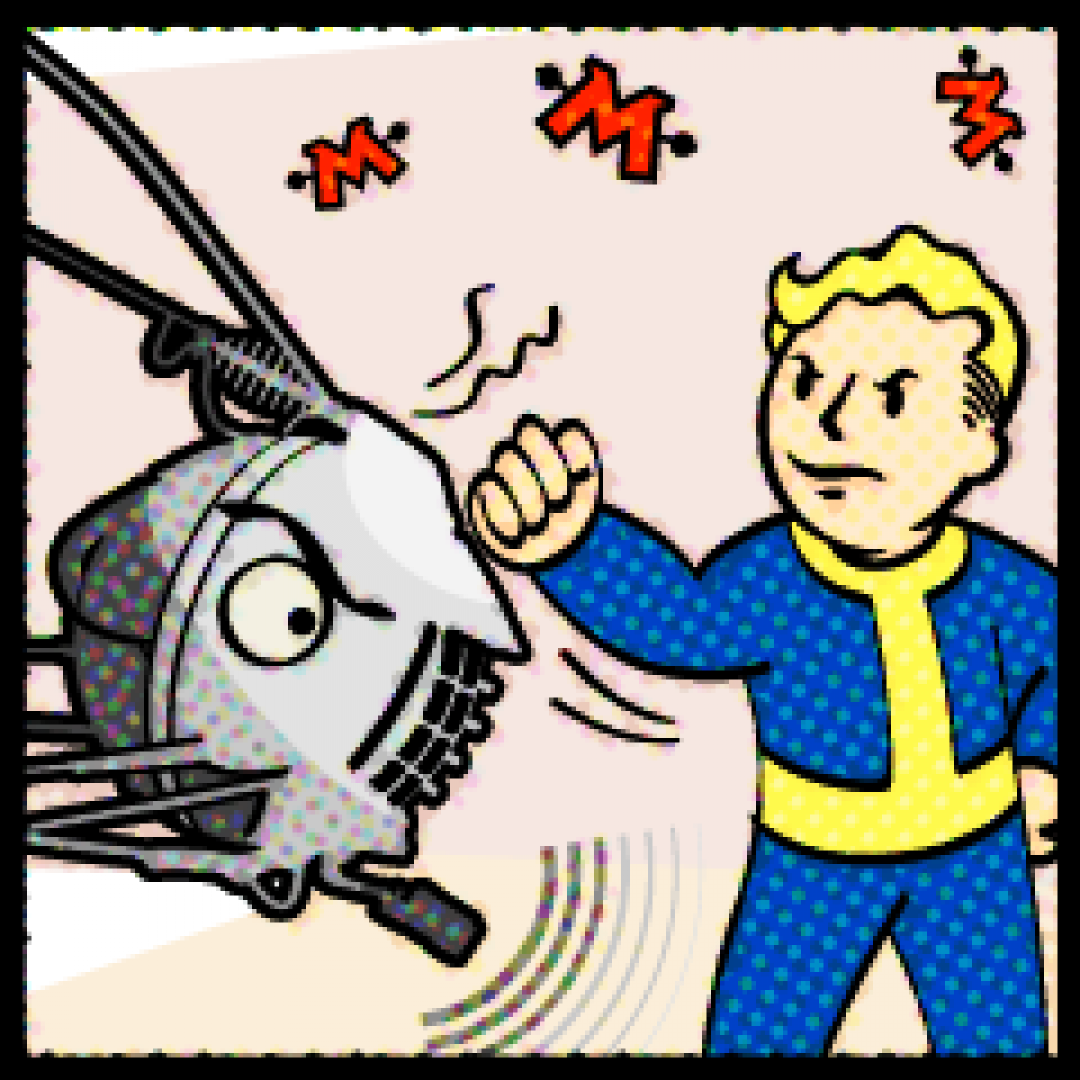 This officially ends this mission and starts "A New Threat" , as Ada tells you that a group of the Mechanists Robots can be found at the General Atomics Factory to the south. We may have started this DLC properly at last, but read the notes below before you head off.