Wasteland Workshop is not your typical expansion. Compared to, say, Automatron, it has no story, no questline, no goal. It merely adds a bunch of new crafting options to your workshop. If you love building settlements, you may find these new options worth spending time on, if not... this DLC probably isn't for you. Despite the lack of an sort of narrative goal, however, it's still worth going over what this DLC adds, and explain how to use the new options, and how they change settlement building.

The biggest addition (the one around which this DLC is themed, and where all the new trophies/achievements are) are the cages. For the cost of some Steel, Copper and some items to entice the hapless creatures you seek to lure, you can build a cage, which, when powered and provided some time, will draw in a random critter of the type the cage was built for. Simple enough, right? These creatures can range in level a good bit, carry loot appropriate for their kind, and are generally hostile when freed (more on this later).

After setting up your cage(s), leave the settlement and/or rest for a few in-game days, after which you'll find the cages closed and ratting with the joy of old life within them. How do they survive captivity unattended so long? How does a scrappy steel cell contain a mighty Deathclaw who chews through power armor like paper? Never mind that! To free the captive, you need merely cut the power to the cage, which can be done by removing the wire connecting the cage to a power source, turning off the generator powering the cage, or by being all fancy and building a handy-dandy on/off switch. Be wary, though, as cages full of yummy captives won't just lure potential victims - they may also lure their friends. Expect more attacks than usual if you have cages, and if you're under attack and the power to the cages gets cut, you could be in for a bigger fight than normal. 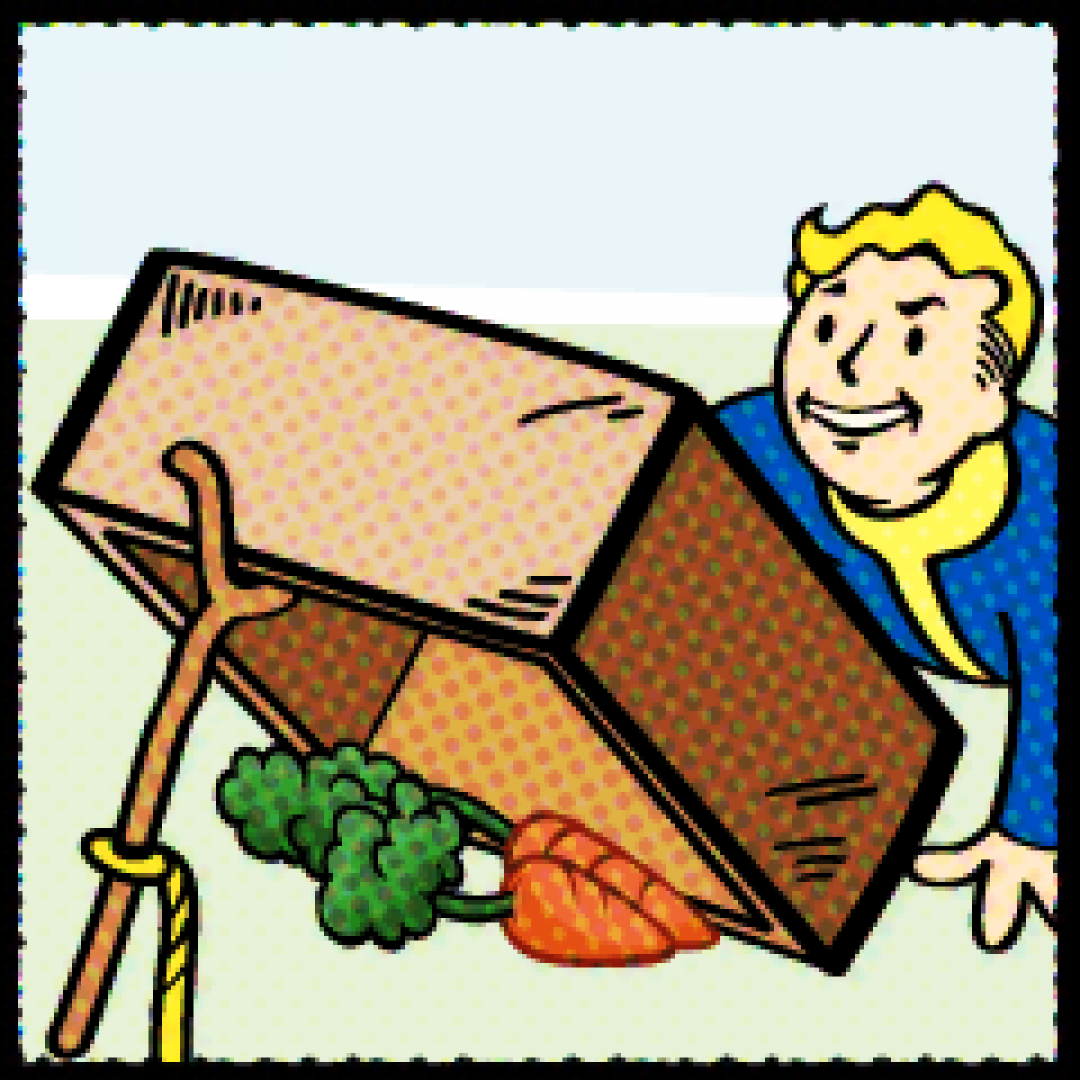 Build One of Every Cage Type

Pessimism aside, what's the point of capturing creatures? Well, wild animals can be tamed with the Beta Wave Emitter (which also takes Power, as well as the Wasteland Whisperer and Animal Friend perks). In this case, freed creatures will be docile and add to your settlement's Defense... as long as the Beta Wave Emitter remains undamaged and powered. Want a Deathclaw sentry? You got it! If you lure Dogs and Cats, you can also gain less temperamental animal friends for your settlement. Dogs have a chance to be hostile Mongrels, but you can save/load before freeing a captured animal to "reroll" what it'll be. A Junkyard Dog will give you five Defense and improve settlement happiness. Not bad for a bit of scrap and Canned Dog Food, eh?

Gunners, Super Mutants and Raider cannot be pacified, sadly, and will not be friendly when released. On the plus side, if you want to make your own wasteland arena, you can pit these beasts against each other by putting their cages in an enclosed space and freeing them all at once. Great fun! You can also have them fight pacified beasties if you have Beta Wave Emitter. This is key for getting the "Docile" Trophy/Achievement, as you'll need five tamed critters in one settlement. Build five of any sort of normally hostile creature cage you wish (c'mon, it has to be Deathclaws, everybody loves Deathclaws!) then build a Beta Wave Emitter. Once they're freed, you'll get the Trophy/Achievement. 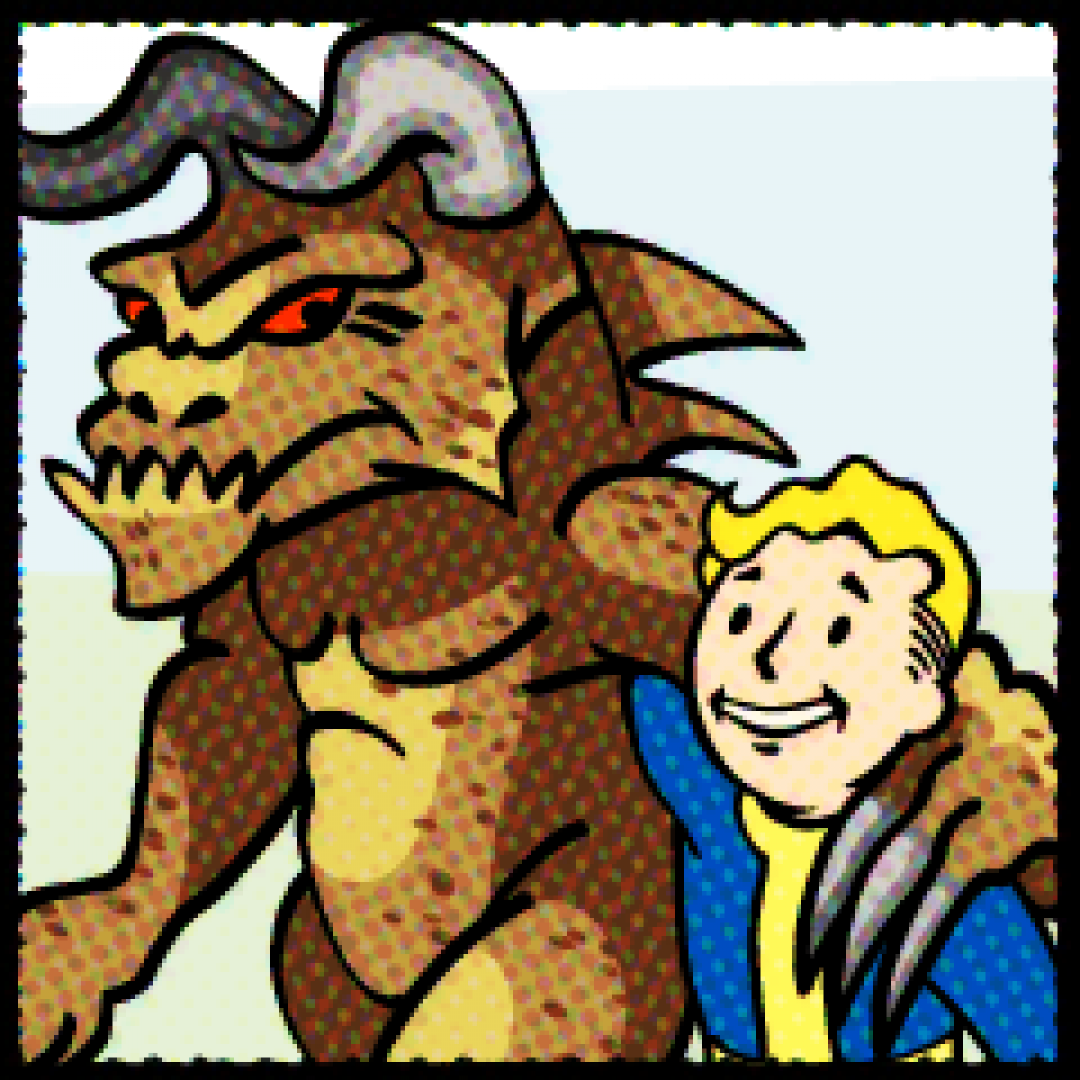 Have 5 Tamed Creatures in a Settlement.

If you want to earn the "Instigator" Trophy/Achievement, you may have to do more work, as it requires you to have your settlers witness a fight. You can build an arena to keep the fight concentrated, or just be prepared to reload if anything goes awry. Either way, you'll want to construct a "Quitting Time Siren", which will cause your Settlers to stop what they're doing and come over to the siren. Do so, then start a fight and you should pop the Trophy/Achievement. You can also (and somewhat more safely) start fights between Settlers and robots you've created with the Robot Workshop by building "Arena Contestant" platforms, either blue or red. Just select a combatant, assign them to one color, then pick another and assign them to the other color. Preferably after luring everybody with the "Quitting Time Siren". Be warned, however; killing your Settlers for petty amusement won't be well-received. 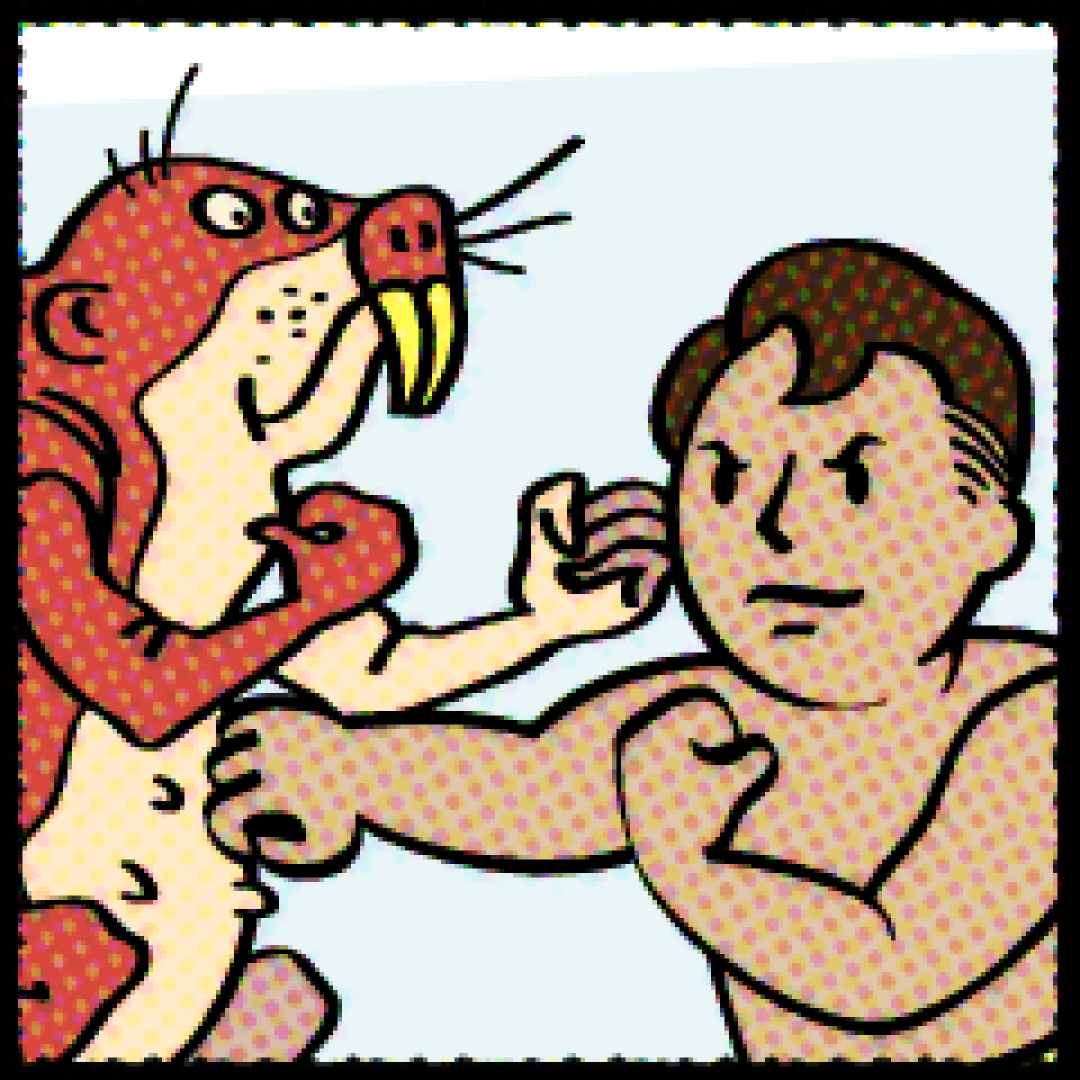 Start a Spectated Arena Fight in a Settlement.

Cages aren't all that's been added with Wasteland Workshop, though, and if you're a hardcore builder, they're not even the most interesting parts of this DLC! There's plenty of junk; taxidermy, smaller Light Boxes, buses, but here we'll focus on the few things that make Settlements easier to manage.

Concrete now joins Wood and Steel as a basic construction component you can use to build. It rarely needs Wood, and since Concrete and Steel are much more common, this will help you scrounge together enough resources to endow your settlements with structures. This adds new walls that can stack vertically on each other well, and diagonally bits, if you feel bent in that direction. (The metal grating also works very well as arena floors, by the way.)

Wanted to use doors for their intended purpose; to control the flow of traffic? Now you can! Powered Doors come with attached wall-bits (for easier assimilation onto existing shack walls), one side of which has a power conduit, which will cause the door to open when hooked up to a power source. Building a Switch and connecting the power to that before running it from the Switch to the Powered Door conduit will give you a door that opens and seals at the slip of a switch. Neat-o!

A huge boon for settlement builders who want their stuff to glow, you'll need a hefty Science! score (rank 4) to build this monstrosity. In return you'll get a generator capable of putting out 100 Power, which is enough to hook up as many lights, turrets, spotlights, powered doors and cages your heart could ever desire. A must-have in any large settlement. If you go crazy with Light Boxes, you may need more power than this provides (especially the new 1/4 scale Light Boxes), but at the very least this will vastly reduce clutter.

A handy little tool, set it up somewhere in a settlement and - when powered and turned on - will quickly remove all your RADs. Save your Rad-X and build one of these!

This Water Pump doesn't need a water source (it must be built on dirt, like the humble, unpowered Water Pump), but with the Power provided (require four Power) you'll generate 10 Water per pump, which is a vast improvement over the 3 Water provided by the mundane Water Pump. Another clutter-reducer, made all the more affordable with the addition of a Fusion Generator.

Sometimes planting crops sucks. You can't break-down scrub, which gets in the way (visually, if nothing else) and un-even ground leads to annoying, disorderly farms. No more! Create a Garden Plot and you'll find yourself with a square of dirt you can plant crops in, which can be placed on any flat surface. Build some concrete foundations to even out the land and place your Garden Plots on them, or put them on the roof of your settlement structures! The mileage you'll get out of one of these varies by what you plant; one plot can hold nine Tatos/Carrots (4.5 Food), between five and eight Corn (depending how generous the clipping is being), four Razorgrain, and so on.