The Seraphites were founded in Seattle shortly after the outbreak began after people started reading stuff from a woman known as the Prophet. Seraphites main form of combat is with Bows, so you’ll always want to be behind cover when trying to take them down. However, you’ll want to focus on fighting these enemies quietly with a silenced pistol, bow, or even assassinations, as if you’re spotted they will whistle and alert everyone nearby to your location. 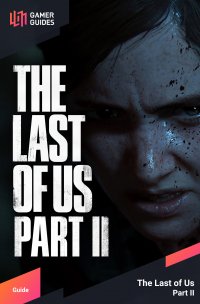 This guide for The Last of Us: Part II includes: