Be sure to finish up any of the quests you wish to do before accepting to go on the Acts final quest.

When you are ready, hand over the gold to finance the expedition to earn an achievement/trophy 'Financier' to get started. 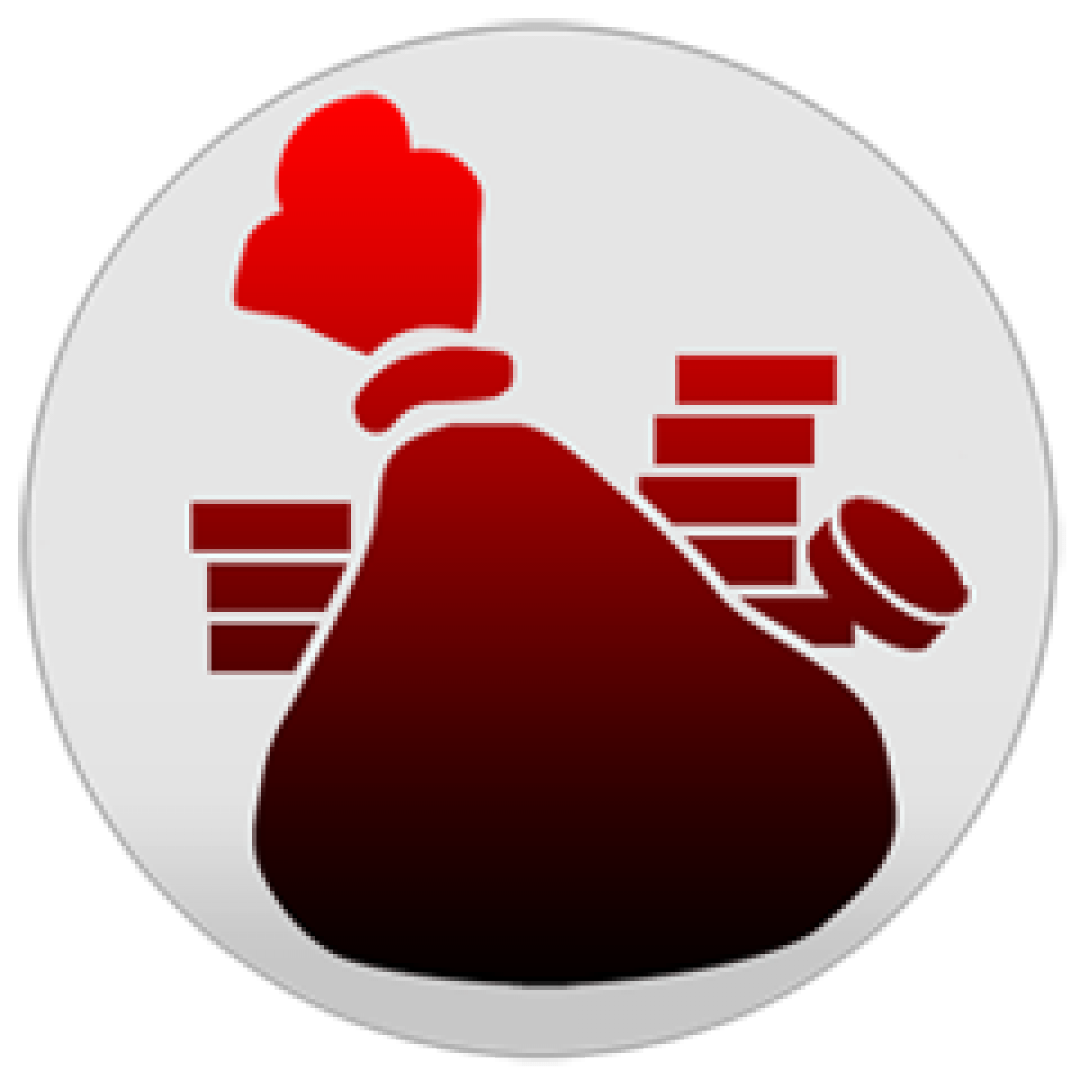 Became a partner in a Deep Roads expedition.

Choose your group when asked to, Varric is the only character you must take. After the scenes agree to find Sandal then make your way into the Deep Roads. 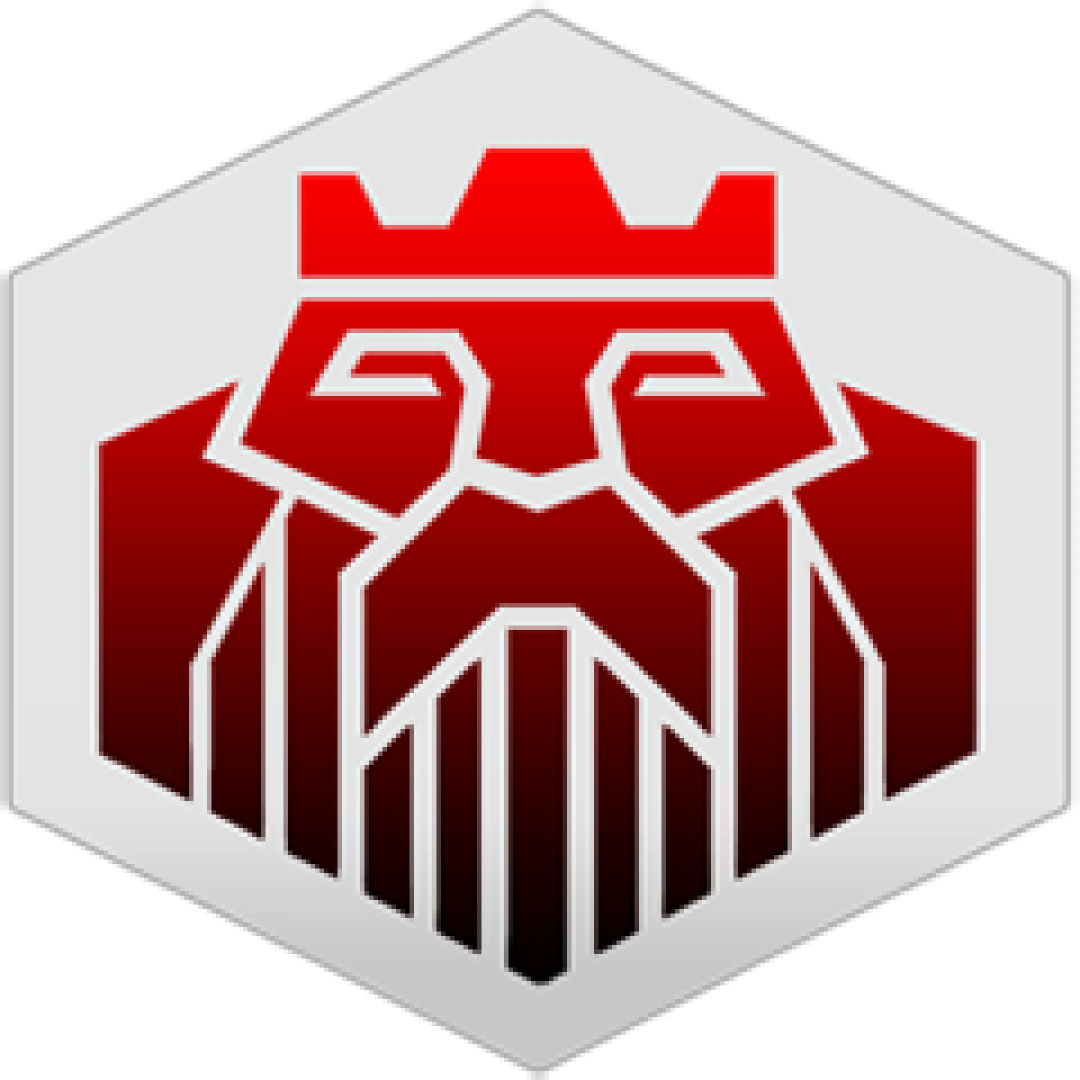 Delver of the Deep

Head north until you reach an outlet, go east to find Hurlocks waiting for you. Clear out the Darkspawn then grab the deep mushroom at the bottom of the steps. Follow the path further to find more Darkspawn and a chest - standard containing Oath-Breaker .

Continue down the path through a door where you will meet a Darkspawn Emissary for the first time. Head south to find two chests, a chest - standard , and some silverite . Approach the door and a large group of Spiders will spawn behind you, defeat them all to spawn a Monstrous Spider. Open the door now that it's safe, to find a chest containing Caskhead's Portable Anvil . Backtrack and go east then north to find more Darkspawn and a deep mushroom . At the north part of this room you will enter a scene where you find Sandal who gives you Stone's Breath .

Grab the raw lyrium behind you and head east to the Deep Roads monument. Go north and fight off some waves of Darkspawn, then head west down the steps. Grab the raw lyrium and open the chest in the back for Blade of Red Birth then fight off the Darkspawn. Continue west into another room where an Ogre waits. Dodge its charge and it will get stuck in the wall momentarily allowing for easy damage. Watch your step however, the room is loaded with trap - master .

The path leads south around a corner to a chest - standard then back north before going west into a large room. Once you enter a large Dragon lands and is ready for a fight. Take this battle much like you did the Mature Dragon in The Bone Pit quest and you should be fine, this Dragon is a pushover in comparison. Loot the Dragon for Winter-Weight , Nevarran Lancer , and the Last Descent Armor / Robes of the Spiral Eye / Warplate of the Fallen then head off to the Primeval Thaig entrance.

Head up north to find Bodahn and Sandal then go east. Numerous Shades come out of hiding to attack you, defeat them before the Stone Golem awakens. Loot the chest for a Carved Ring of the Vhenadahl and press on, grabbing the Orichalcum along the way to the Primeval Thaig. Head up to the Lyrium Idol to start a scene.

Go south and then east at the split to fight a seemingly endless barrage of Shades. When the battle ends, loot the four chests then move along the path west. As you move south you will fight a new enemy in the Protane. Open the chest - standard for Hands of Stone then continue heading south. When you reach a conversation with one of The Profane you can deduce that it is a Hunger Demon. The Demon however, offers to aid you should you accept and will not have the Profane attack you any further. This option leads to negative responses and ultimately cuts back on your loots and experience gain.

Loot the chest after the battle, if you had one, for Ghillie Brogues . March east as you destroy more enemies to find a pile of bones . Not much further you will encounter a boss fight against the Ancient Rock Wraith.

This battle is bound to be a long one due to the enormous amount of health the Ancient Rock Wraith has. Come prepared with a healer and various products to aid you. The Dust Storm, Arcane Blast, and Rock Roll can all be avoided with the clever use of the four pillars around the area. Be sure to hide behind the pillars because these three attacks can do amounts of group damage. During the Dust Storm and Arcane Blast attacks is when the Ancient Rock Wraith is most vulnerable as the core is exposed. The Wraith takes double damage to the core so capitalize when it takes a break to summon Profane to attack you. Have one character with an AoE spell take out the Profane while the other three attack the core. Using abilities like Mark of the Assassin and Hex of Torment will help whittle away the large amount of health more quickly. 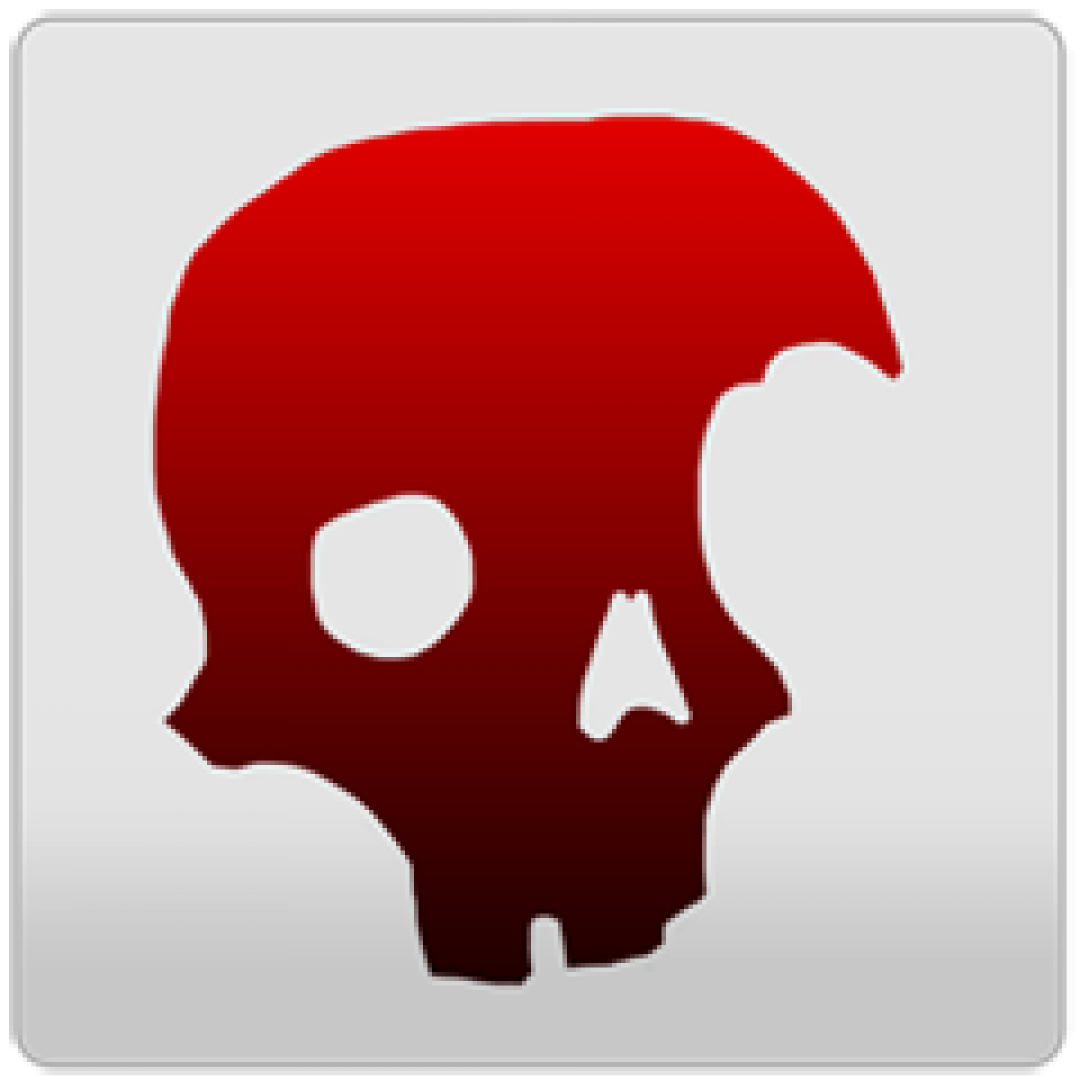 Defeated the rock wraith on your expedition into the Deep Roads.

After the battle open three chests for a good amount of Sovereign then check the crypt treasure for the Crypt Key , Valdasine , Stoneclutcher's Gloves , Brass Nug Charm , Lifestone , and Belt of Unknowing . Head through the door to finish the act and view a cut scene.