Other than the Companion Quests covered in the walkthrough of Act III, there are only the three gift quests and Final-Stage Relationship quests. You can obtain the necessary items for the gifts during the walkthrough and upon doing the other Companion Quests, you will gain access to the Final-Stage Relationship quests (such as ' Questioning Beliefs' ).

Note: Completing the final stage relationship quests will allow you to max out your Friendship/Rivalry with your companions. Doing so for the first time will earn you the achievement/trophy 'Friend' or 'Rival', doing it four times will earn the achievment/trophy 'Great Minds Think Alike'. 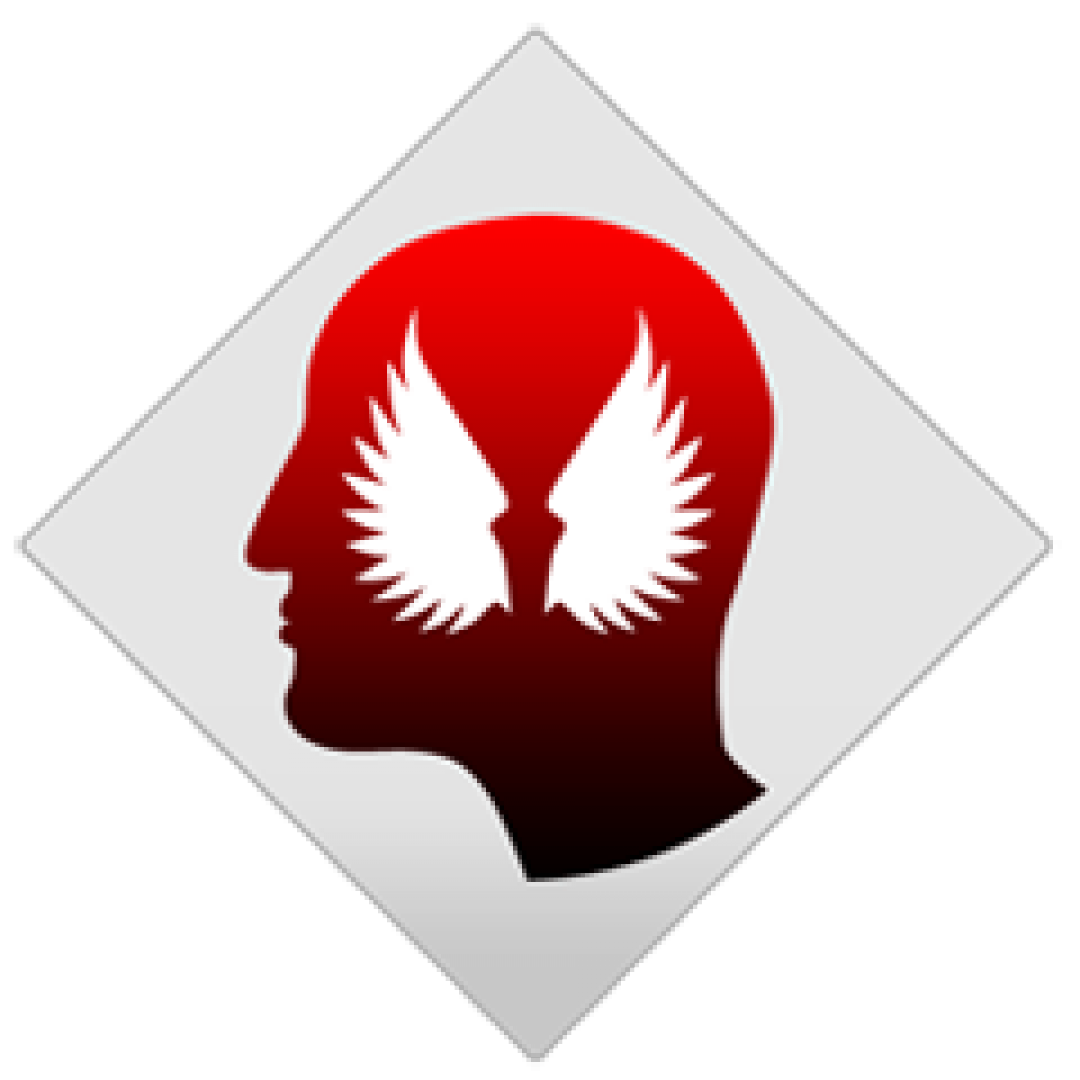 Earned the friendship of one of your party members. 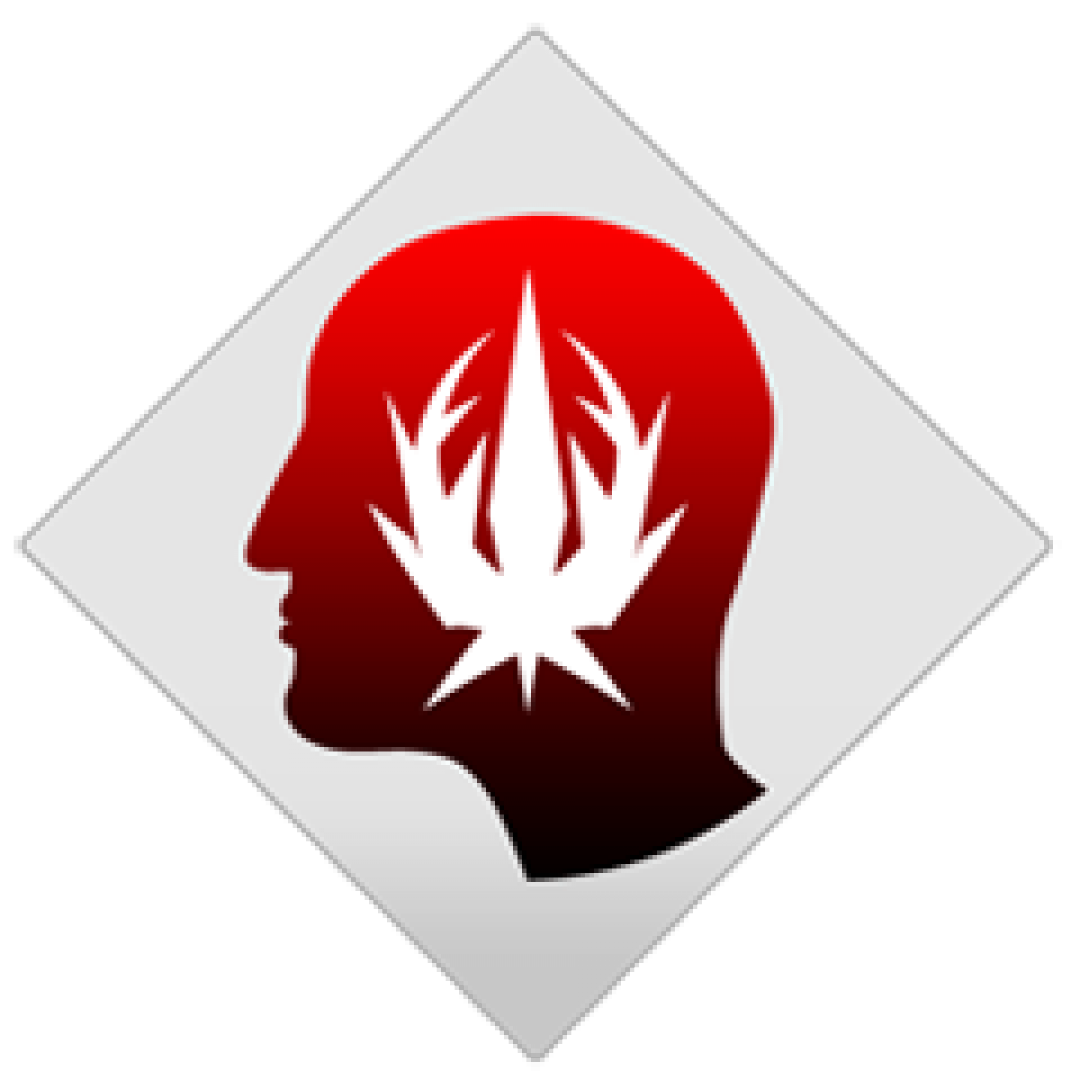 Earned the rivalry of one of your party members. 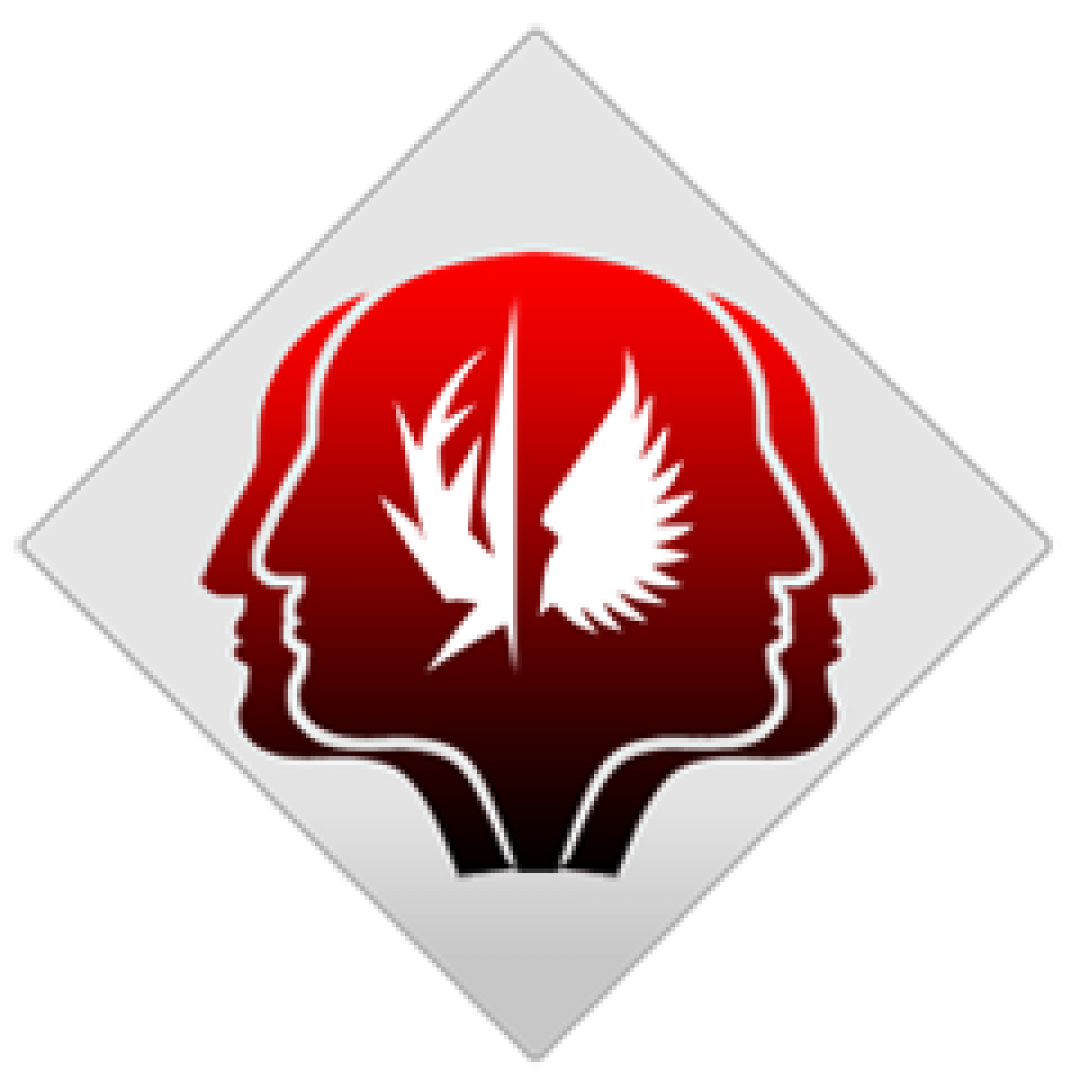 Earned the friendship or rivalry of four party members.