This quest starts at the Writing Desk in the Hawke Estate if you spared Idunna in Act I, otherwise you can start it by finding an Evil Tome.

The first Evil Tome you need to hunt down can be found in the Chantry. Head there and find it upstairs on the southern end. Destroy it and defeat the enemies it spawns. Head to Viscount's Keep and head to the far eastern end to find another Evil Tome, destroy it and the enemies that spawn. The next book is unmarked on the map, head to The Bone Pit to discover its location. Find the Cove on the far east side and enter to find some rubble , Corrupted Lyrium , bones , and the Evil Tome. Like the other Tomes, destroy this and the enemies that spawn.

The next area to find is in The Wounded Coast. Head to the west side to find the Dank Cave. Defeat the spiders and loot the pile of bones , continue to the north. To the east is Raw Lyrium and further north the path dead ends. As you move toward the Evil Tome a full grown Dragon will interrupt you and your glory. Search the piles of treasure then destroy the Evil Tome and the enemies that spawn.

Head to the Sundermount and go back to the eastern path and enter the newly formed opening. Dodge the fire as you head east then defeat the Stone Golem. In the eastern room is a corpse and chest - complex but they spawn enemies. Go north and loot the corpse in the corner to spawn the undead and animate the Golem. Defeat this group to spawn a Revenant and Rage Demon, defeat them and march east. Check "South Song" Gerralt's Corpse and make your way to the middle room. Defeat wave after countless wave of spirits and undead then check out the Nexus Golem's Wares.

Check the Evil Tome and destroy it.

With the last book destroyed head to Darktown and enter the Forgotten Lair. Disarm the trap - master and continue east to the pile of bones . Defeat a Stone Golem to the north and loot the bones but go east. The undead rise, put them back to sleep and disarm the trap - complex as you go east. There are several trap - master before you get to go north and find the Fell Grimoire . This time read the book to gain two attribute points and summon Xebenkeck along with hordes of the toughest enemies.

After the battle ends loot the ashes for Voracity and the piles of treasure for lots of valuable junk. 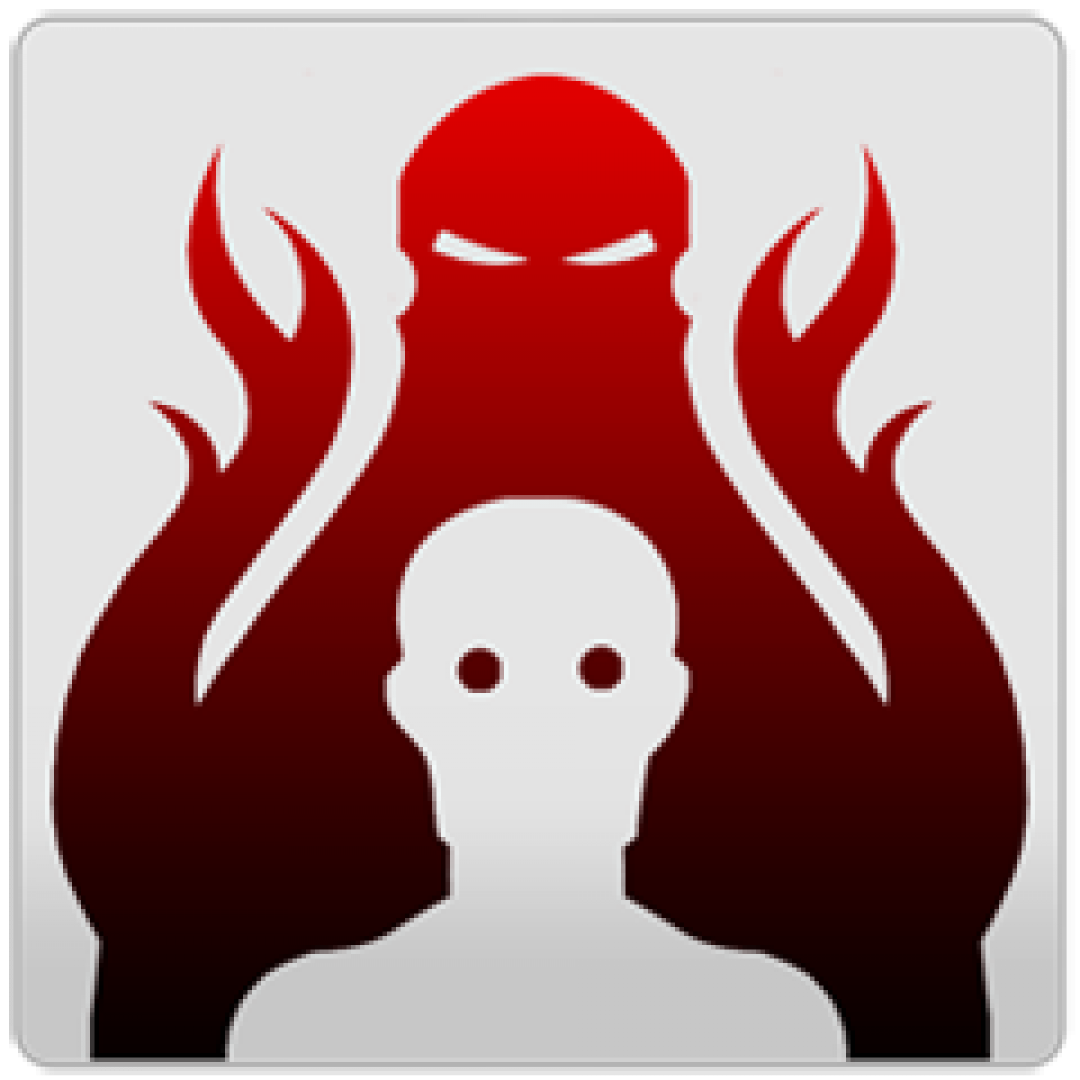 Found and killed the undying Xebenkeck.