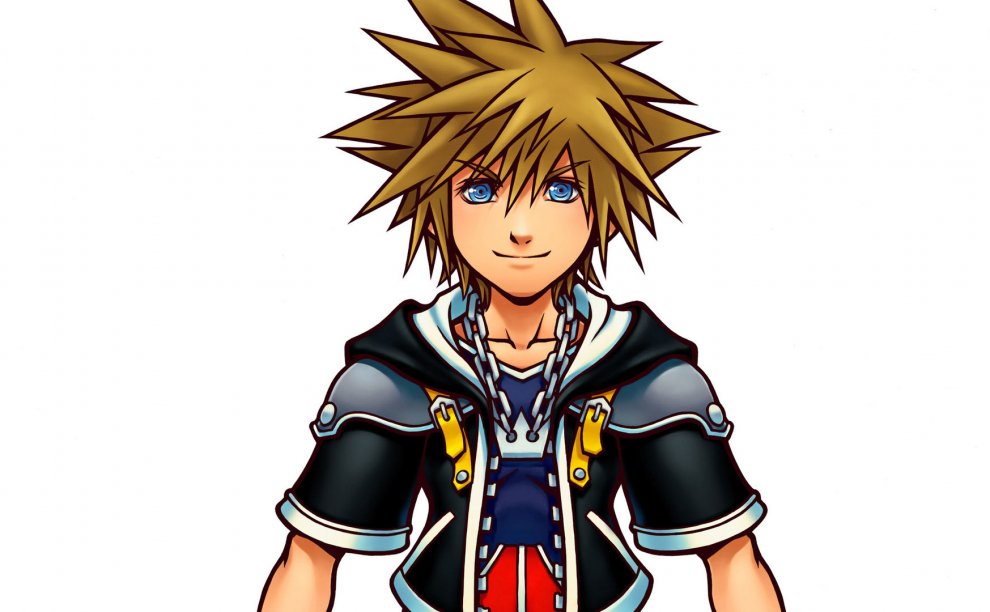 Sora is the main protagonist in the Kingdom Hearts series, as well as a Keyblade wielder. He is an upbeat teenager who may seem simple-minded at times, but is very aware of the importance of his quest. He possesses a strong sense of justice and an unrelenting heart. At times, he is impulsive and quick to anger when defending his friends, but he is always sincere about what he says and does. He has been best friends with Riku and Kairi since their early childhood. 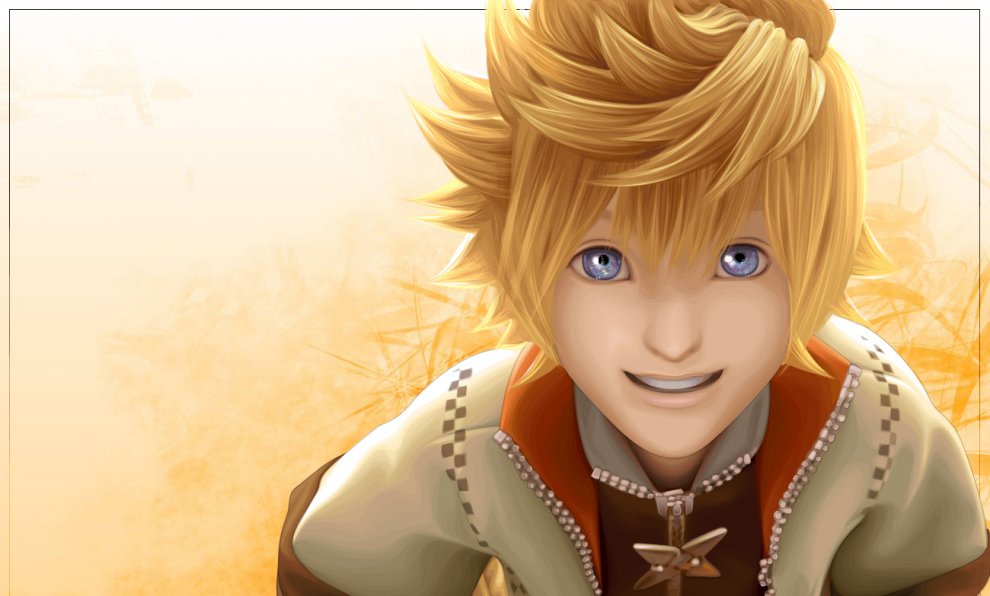 A boy who lived in Twilight Town and saw Sora’s memories in dreams. His summer vacation has come to an end, and many of his thoughts and feelings with it. 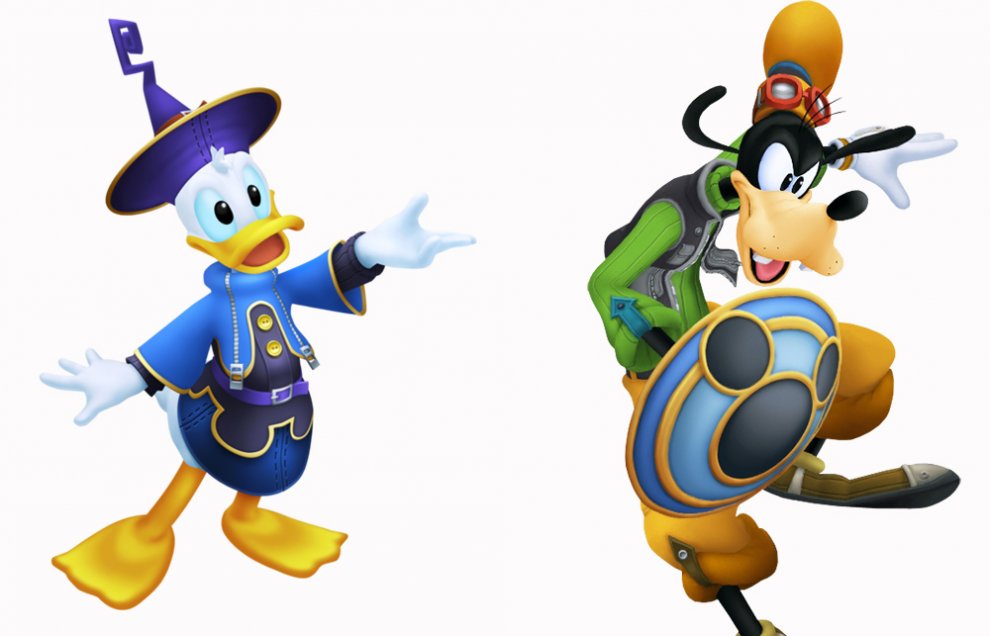 The Royal Court Magician. Not long ago, Donald left Disney Castle with Goofy to search for King Mickey. During that quest, they met Sora and became fast friends. After they helped Sora save the worlds from darkness, Donald and Goofy continued their search for King Mickey, who had decided to stay behind in the realm of darkness. But before they could find the King, the three friends were plunged into a deep sleep.

Captain of the Royal Knights. Not long ago, Goofy left Disney Castle with Donald in search of King Mickey. Along the way, they joined Sora, obeying the King’s command to "follow the Keybearer." After helping save the worlds from darkness, Goofy continued his quest to find the King. But like Donald and Sora, he fell into a deep slumber before he could finish the quest. Wonder what Goofy was doing just before he fell asleep? 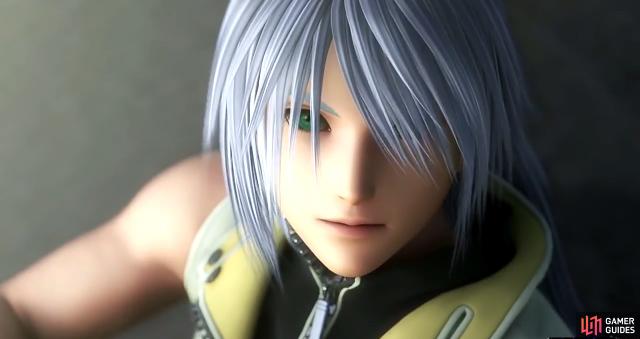 Riku is the deuteragonist of the Kingdom Hearts series. He is a Keyblade master that has the power of light Darkness, and is always ready to sacrifice himself to protect his friends. 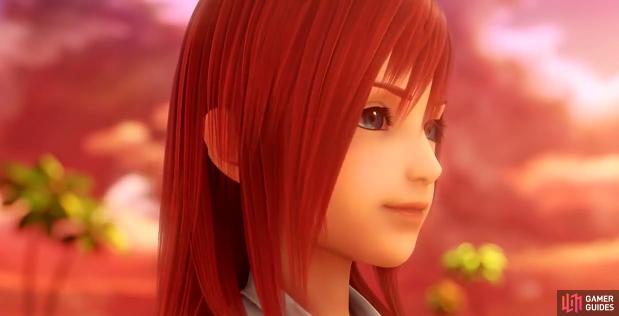 Longtime friend of Riku and Sora, and one of the Seven Princesses with ties to the Keys and Keyholes. Not long ago, when she was lost in the darkness, Riku and Sora both tried to save her, each in their own way. Thanks to them, Kairi was able to return to her home islands, but her memories of Sora were gone, and she soon stopped visiting the islands where they once played.