After landing head down to the Harbor. Defeat the Undead Pirates to help out Jack then board the Black Pearl. Grab Dawn #45 then set sail to the Isla de Muerta. Defeat the Undead Pirates and Lance Soldiers that attack to trigger a scene. Pick Dawn #36 up off the table and save your game before heading back to the deck. You'll be fighting the Grim Reaper but it's not that powerful, in fact it deals minimal damage and doesn't really attack much. Beat it to a pulp for a quick bonus.

An interesting scene takes place and the group ends up in the Ship Graveyard. Open the chest to collect a Feather Charm (15/21) so you can summon Peter Pan from here on out. Pick up Twilight #5 then save your game before heading out.

Defeat the enemies in the Seadrift Row then open the chest for a Serenity Gem (19/21). Grab Twilight #39 from the busted crows nest then open the other two chests for the King Recipe (20/21) and a Mythril Crystal (21/21).

Gamblers fight like Luxord, tossing dice at Sora. You can use the "Stop Dice" Reaction Command to play a game, press Circle to win munny. You can also play a card game where you must hit Circle as well.

Continue in the next area where you'll spot one of the Gamblers that has a Cursed Medallion . You also obtain the Ship Graveyard Map . You must now sail around and collect the Cursed Medallions. Head to Seadrift Keep at the Ship Graveyard to find some items: a Meteor Staff (18/21), Orichalcum (17/21), and an AP Boost (16/21). You can easily obtain Dawn #33 but to reach the other piece, Twilight #33 , you must smash the object blocking it. Once you get all four medallions you'll return to the ship. Sail back to Port Royal after you are prepared.

Before you even start the battle, make sure that Donald is in the party. The Grim Reaper will steal some medallions and you'll have to get them back, else the Grim Reaper will be stuck in its cursed form, making it impossible to damage. Use magic like Blizzard or Thunder to knock the medallions loose then collect them.

After you've collected a bunch put them back in the chest. Grim Reaper uses a few whirlwind attacks and can summon skulls to perform the Ghoul Pound attack; it also keeps its teleport attack from before. Sometimes it will attempt to steal all the gold from the chest so just use "Hinder" then "Loot Launch" to knock all the medallions loose. You'll have to do this three separate times before you can defeat the Grim Reaper, so keep your HP high and remember to grab the MP bubbles.

After the battle you receive Secret Ansem's Report 6 . You also have Magnera now so you can visit Atlantica. 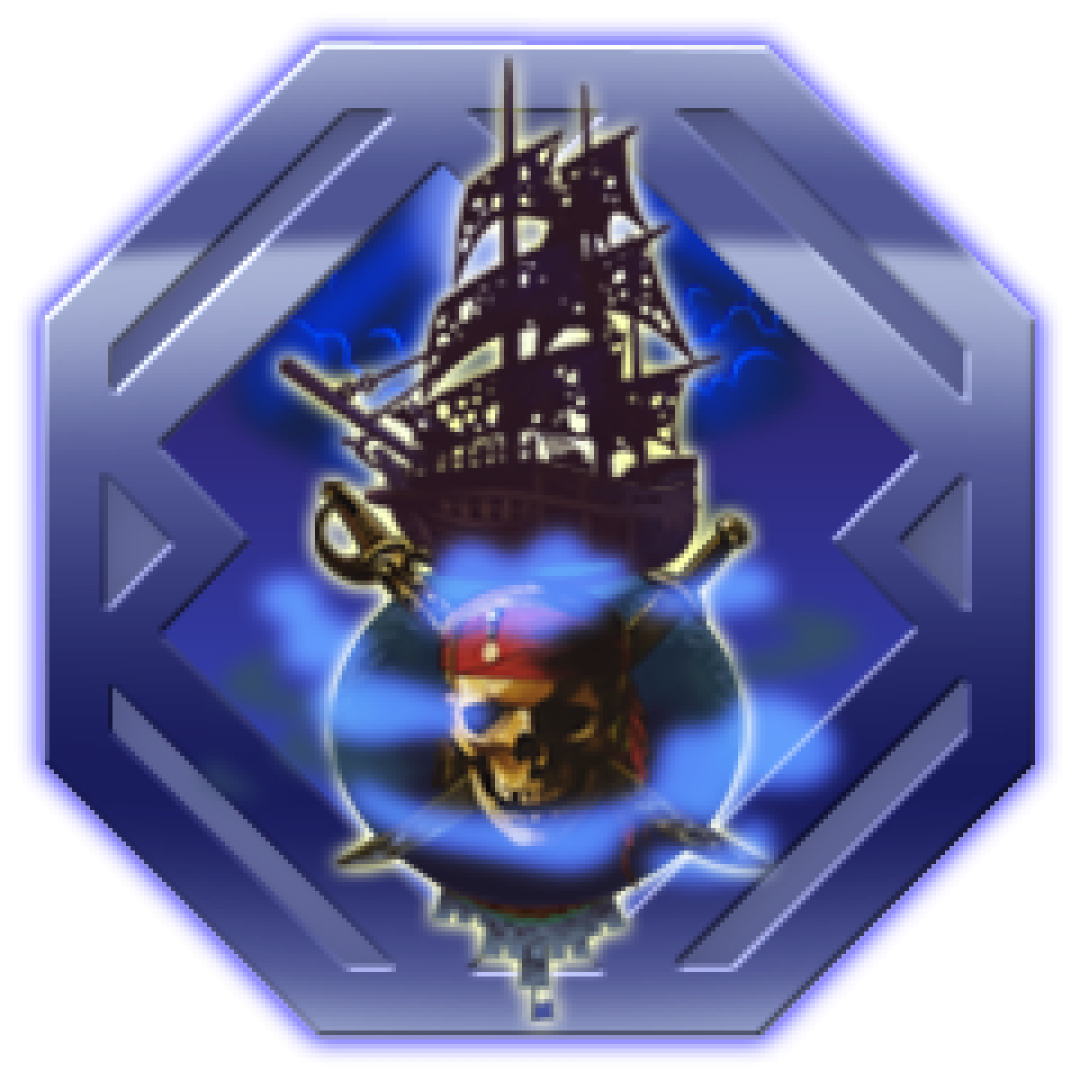