After landing go talk to Scrooge then head to the Borough. Defeat the enemies and another scene takes place. Enter Merlin's House to find out what's going on then head to the Bailey. Here you can leap out with High Jump Lv2, Aerial Dodge Lv2, and a swing of the Keyblade to collect Twilight #12 . Continue all the way to Ansem's Study where you'll meet up with Leon. You receive the Sleeping Lion Keyblade after the scene; it's pretty good. Head down the east path to collect Twilight #48 and enter the next room. Open the chest to obtain a Cosmic Chain (22/45) then pick up Dawn #24 in the open.

Head to Space Paranoids now and use the Terminal then choose Light Cycle. After the scene you need to defeat a bunch of Heartless to save Tron. Head all the way up the steps of the Canyon into the I/O Hallway. Clear out the Heartless which include one wave of three Devastators, then head into the Communications Room. After the scene cross over to the Simulation Hangar then up to the console. Pick up Twilight # then use the console. You have to clear the platform in a relatively quick manner. Use Tron's Limit to clear them out quickly and you'll beat the event.

The End of the MCP

Sark is now a huge menacing weakling instead of just a regular sized one. Take out his legs and he crumples over, take out his head and he goes down for a bit. Break away the walls that guard the MCP then, with Tron in the party, use Delete. Mash Triangle as fast as you can to quickly damage the MCP. The faster you go the less times you'll have to do this. If Sark hits you or the MCP decides its had enough and starts spinning around the Reaction will be broken.

As the battle goes on, the MCP uses new abilities. It will start spinning the walls around after you break holes in them. It also starts restoring Sark faster and shoots laser beams that you'll want to dodge. Keep up the pressure and enjoy this pretty fun fight.

With that you'll get a cool scene and a new direction. You can also return to face Sephiroth if you'd like, though he is pretty tough. Check the appropriate section for details. If you go back to the Central Computer Core you can collect Twilight #46 from the north end. 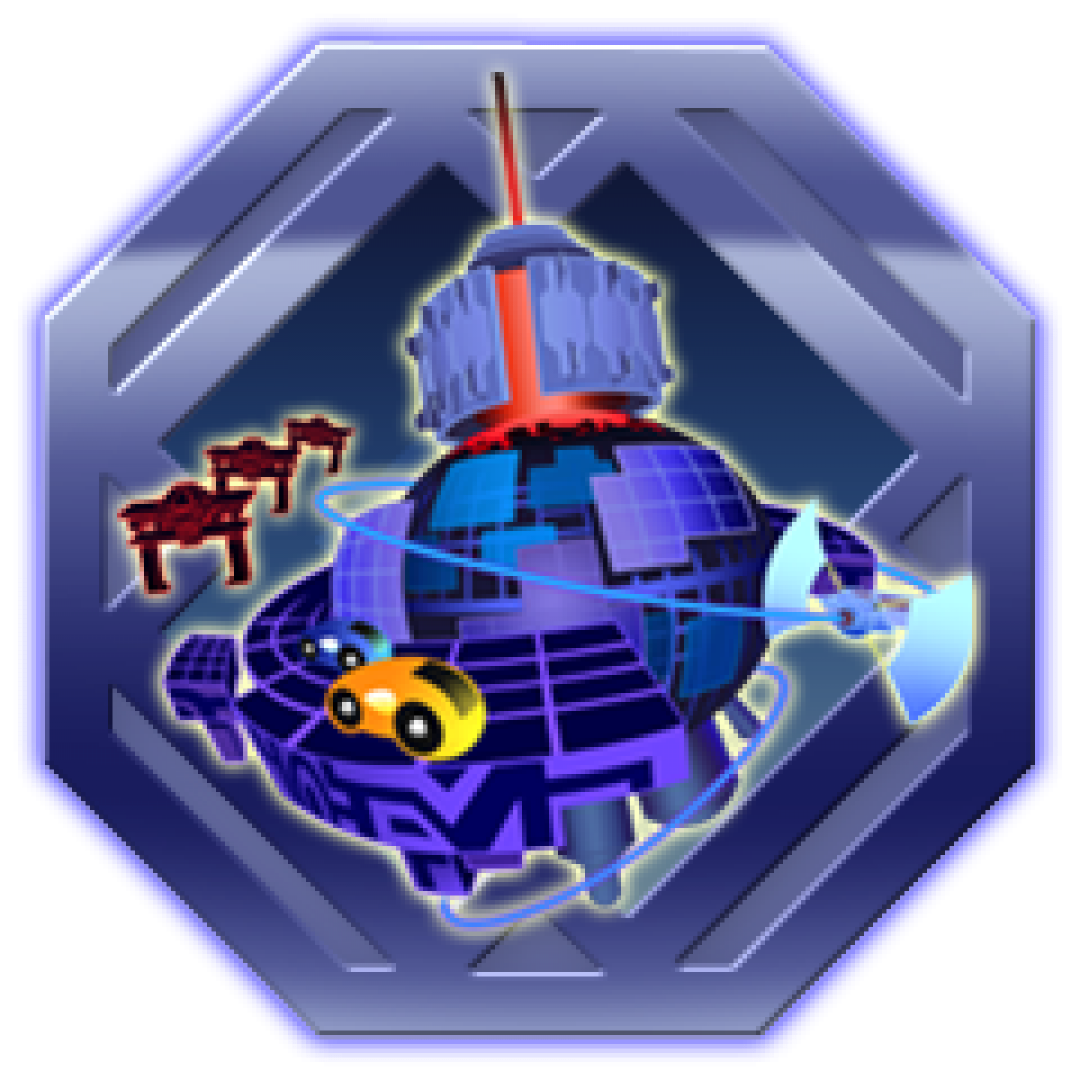