WARNING: Possible spoilers ahead. If you have yet to finish the story, it is advisable to come back here later.

For this trophy, every one of Ansem's Reports must be collected. All of these reports come naturally to you as you progress through the story, so upon completing the game and entering post-game, go to Ansem's Reports in Jiminy's Journal and the trophy will unlock. 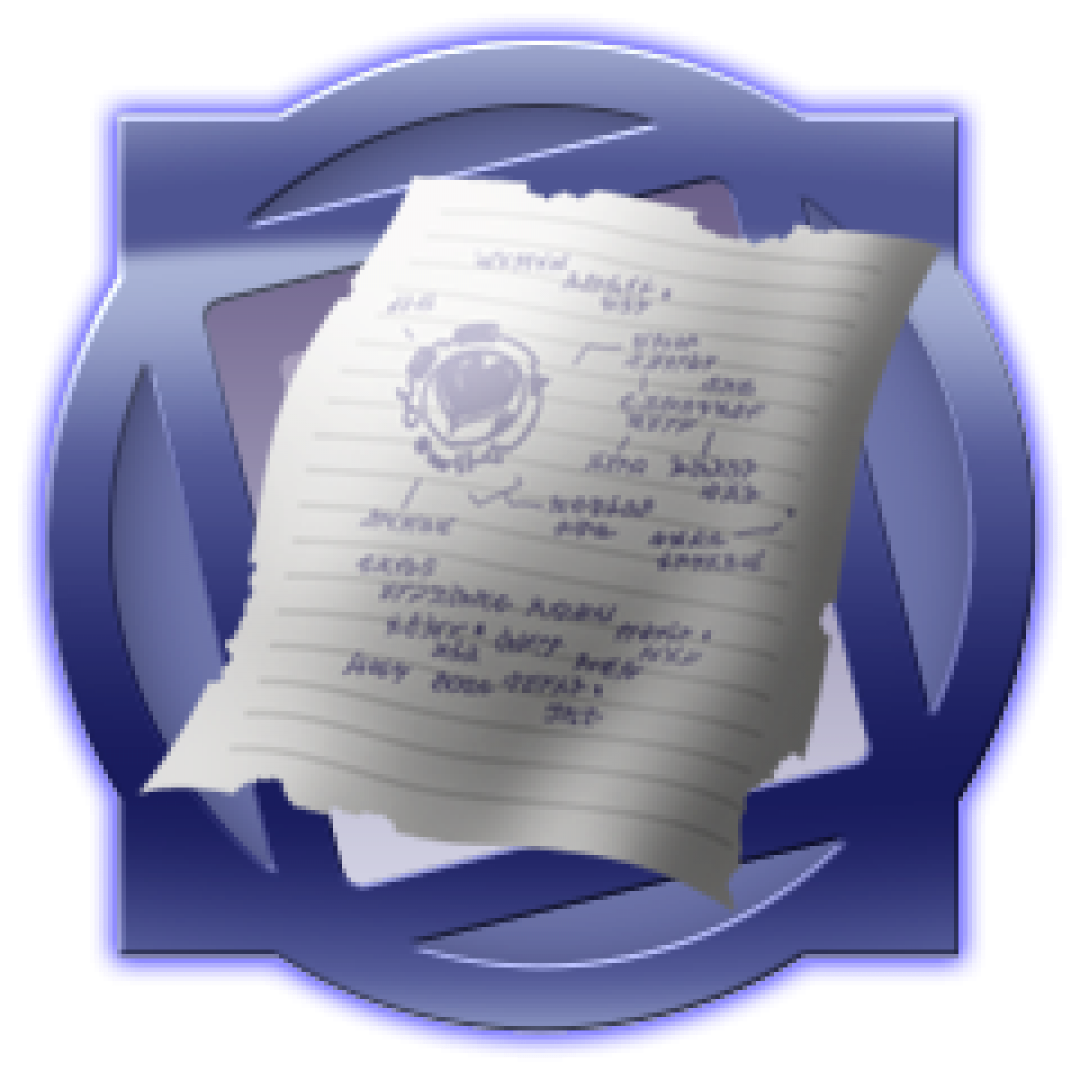 This trophy will unlock upon defeating the final boss of the game and watching the ending cutscene on at least Critical mode. Unlike the previous Kingdom Hearts games, this can be stacked with the lower difficulties, so you could potentially earn Critical Competitor, Proud Player and Ambitious Adventurer in one fell swoop should you start the game's first playthrough on Critical mode.

On Critical mode, the differences from Standard are as follows:

This would make Critical a fairly challenging mode. However, the game shoots itself in the foot by offering these bonuses to the player on the third day of the prologue: The game also awards you with EXP Zero, which stops enemies from dropping any EXP. This, however, is only for those who want to challenge themselves to a Level 1 run of the game. These all prove to be incredibly useful Abilities, some of which aren't learnt until much later in the game on lower difficulties. Critical mode will still be challenging, but these Abilities can really break the difficulty and lessen the frustration that may come. 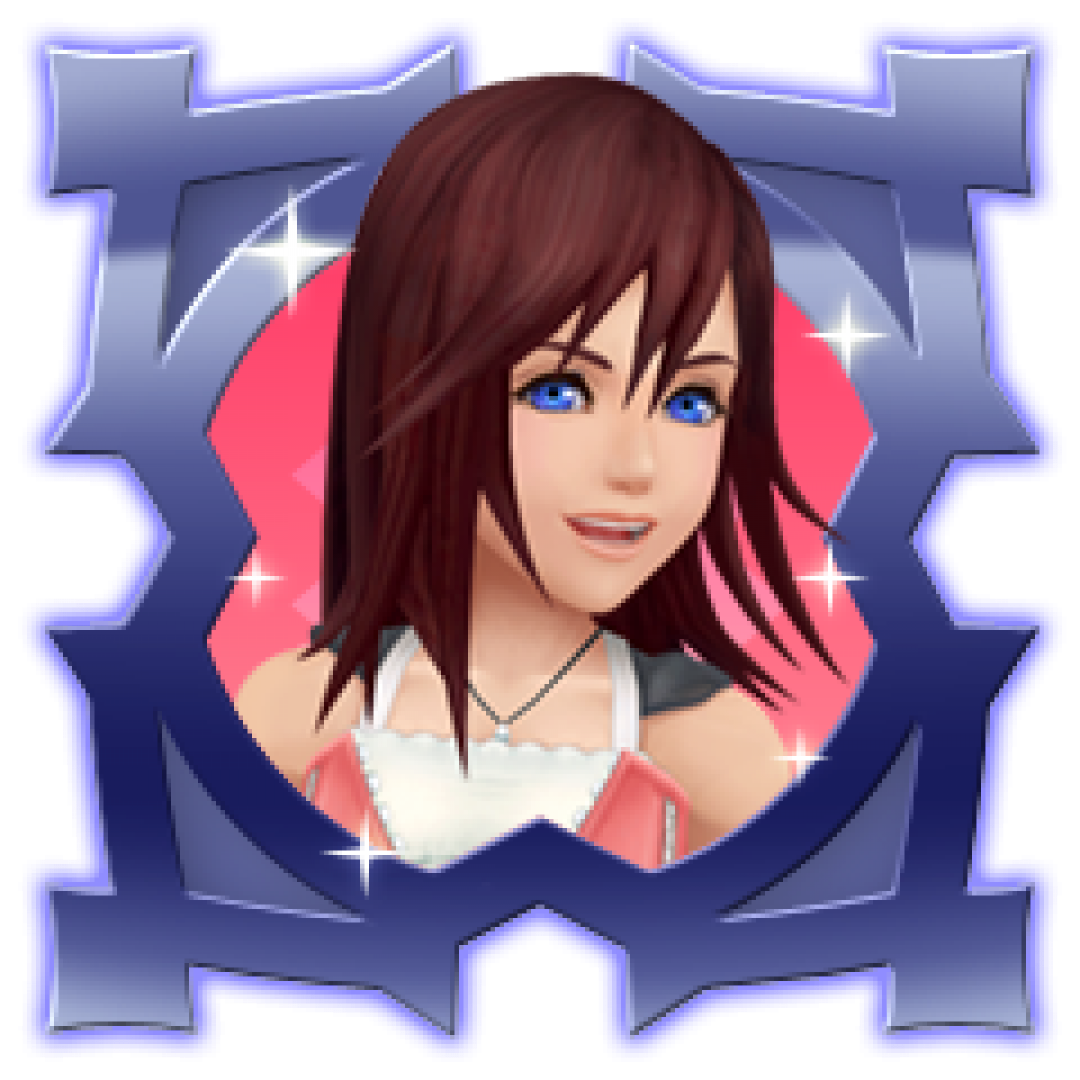 This trophy will unlock upon defeating the final boss of the game and watching the ending cutscene on at least Proud mode. Unlike the previous Kingdom Hearts games, this can be stacked with Critical mode so read Critical Competitor for more details.

This trophy will unlock upon defeating the final boss of the game and watching the ending cutscene. The level of difficulty you are playing on does not matter, and you will get this from your first playthrough. 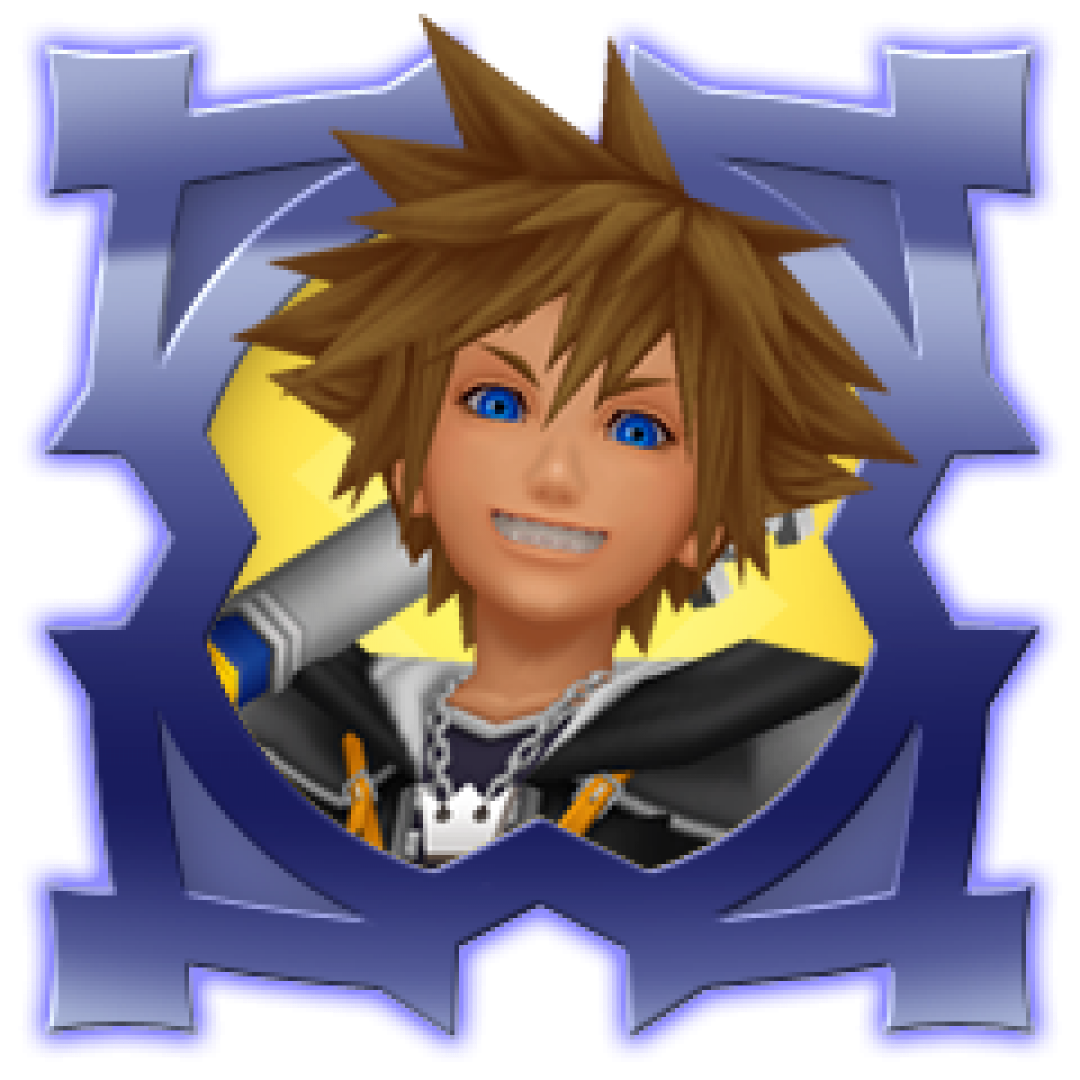 Clear the game and watch the ending sequence.

For this trophy, you must have the King rescue you in a boss fight. This is only possible during ten specific boss fights, but it is not missable, as the tenth boss fight can be repeated indefinitely. The King only appears once Sora's HP is completely depleted. On the continue screen, choose “Don't give up!” and King Mickey will re-appear in the battle. You must then revive Sora with the command given. Once Sora is revived, the trophy will unlock.

You will more than likely unlock this naturally, if not on your first playthrough then definitely during your Critical playthrough. The ten storyline fights where Mickey's rescue can happen are listed below: 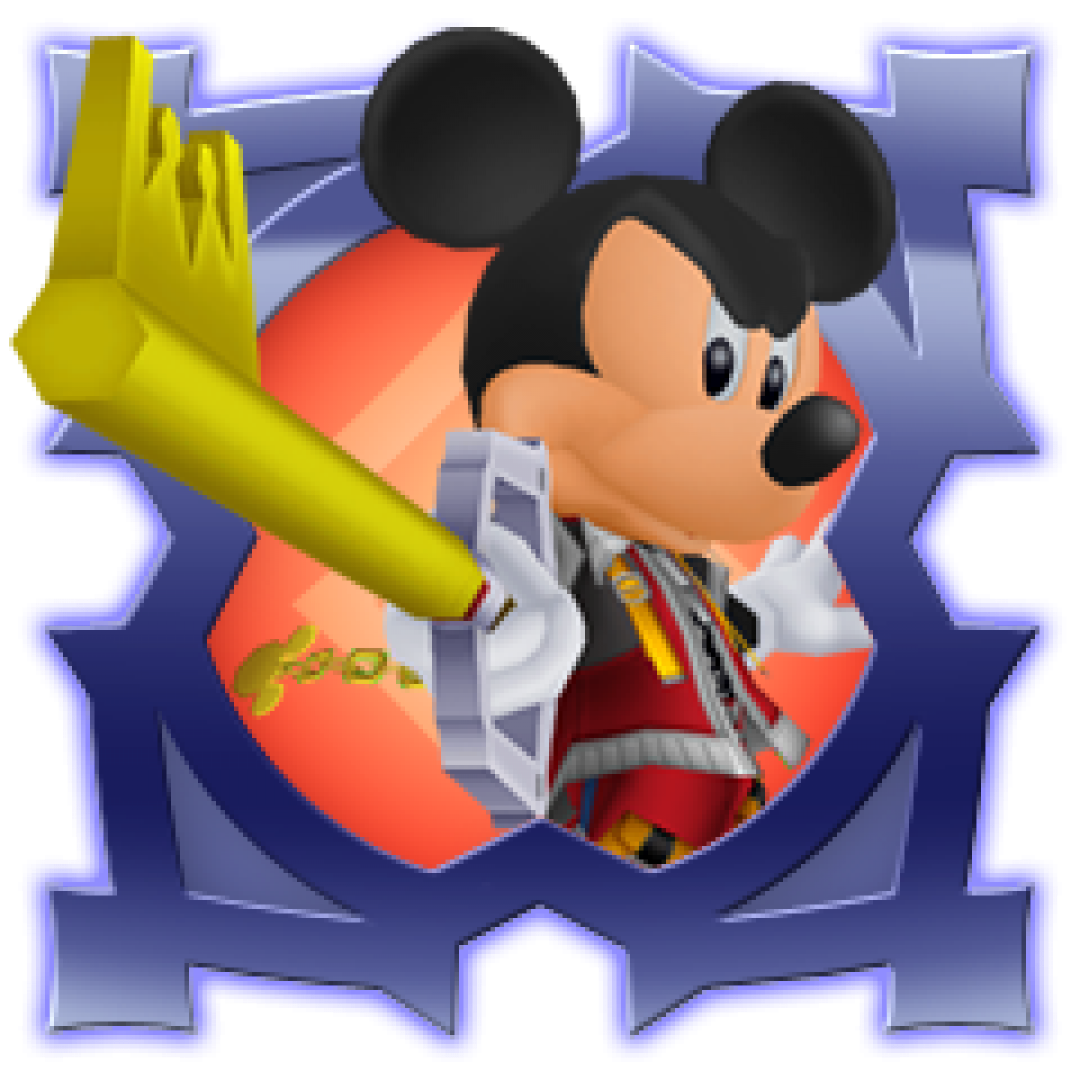 Get rescued by the King.

After the boss battle with Xigbar, you must go through a few more areas filled with Nobodies. The trophy will unlock after the cutscene in the Hall of Empty Melodies. 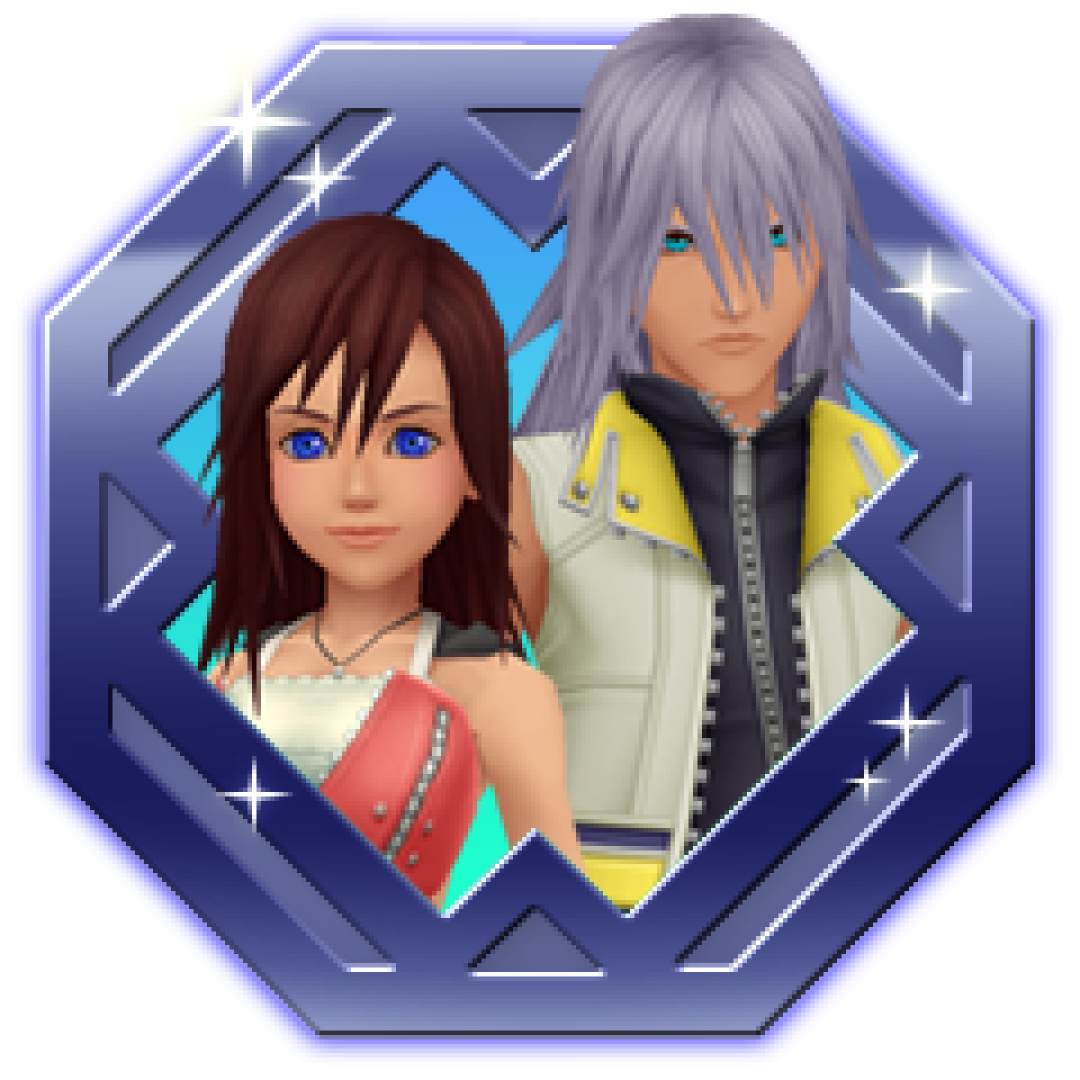 Reunite with Riku and Kairi.