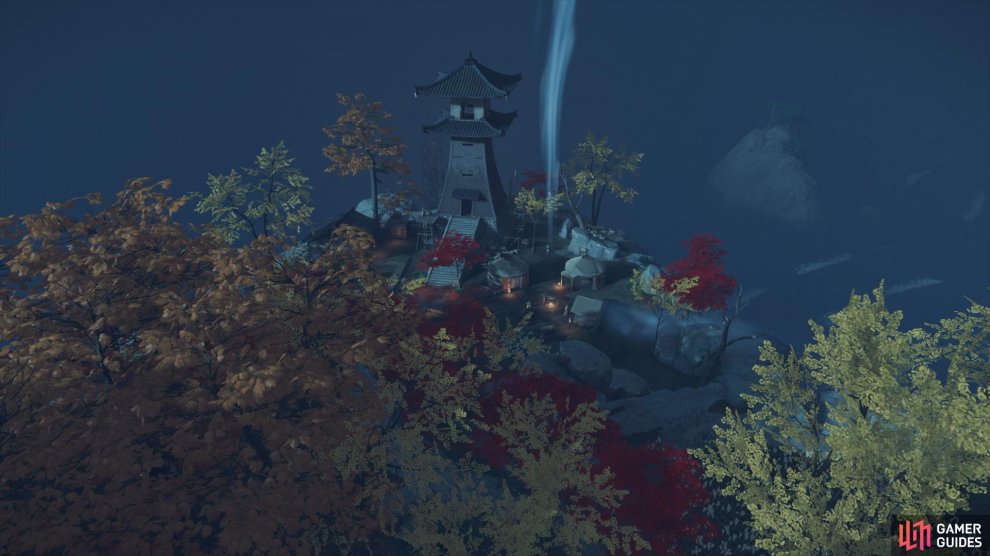 Make your way southeast from Castle Shimura to reach the edge of the cliff and eventually you’ll happen upon the Secluded Lighthouse, a realtively small Outpost.

As with all of the smaller Outposts, your goal is simply to defeat all the Mongols and the best way to approach this Outpost is from the west, this will allow you to get a direct look at the entire area before you head in. Make your way around the edge of the Outpost, taking out any that you can before you reach the lighthouse itself where you can dispatch the troublesome archer stationed here.

From here, you can aim down to the east side of the cliff and take out the Mongols with the Longbow or you can simply leap off and Assassinate them, the choice is yours. This is one of the smaller and easier Outposts to deal with in Toyotama so it shouldn’t pose too much of a threat. Once you’ve dealt with the enemies, be sure to light the lighthouse and snag the Mongol Artefact in a tent at the bottom. 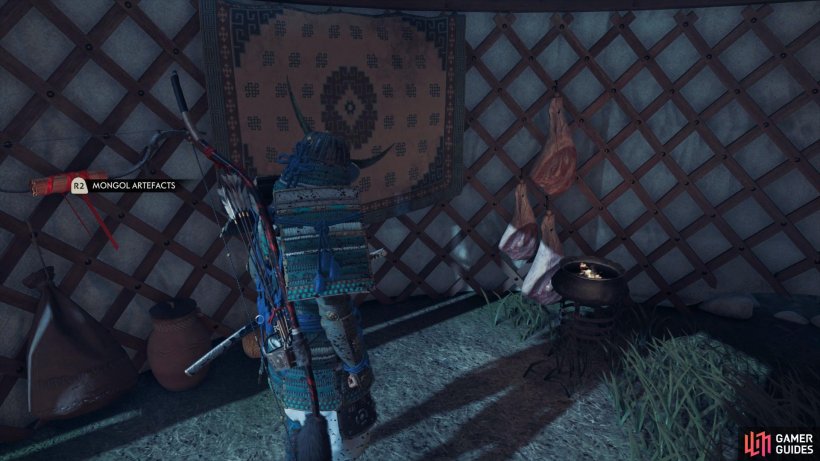 (1 of 2) once clear, pocket the Mongol Artefact in this tent. 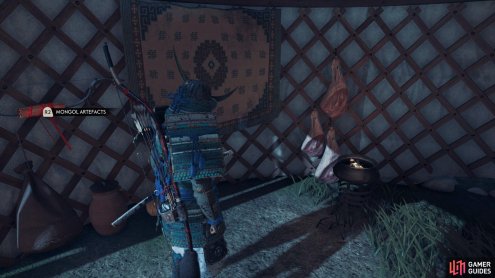 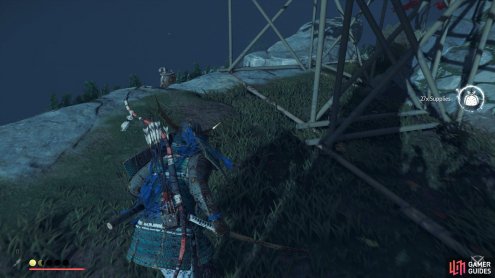 once clear, pocket the Mongol Artefact in this tent. (left), Make your way around the back to deal with the Mongols stationed there first (right)