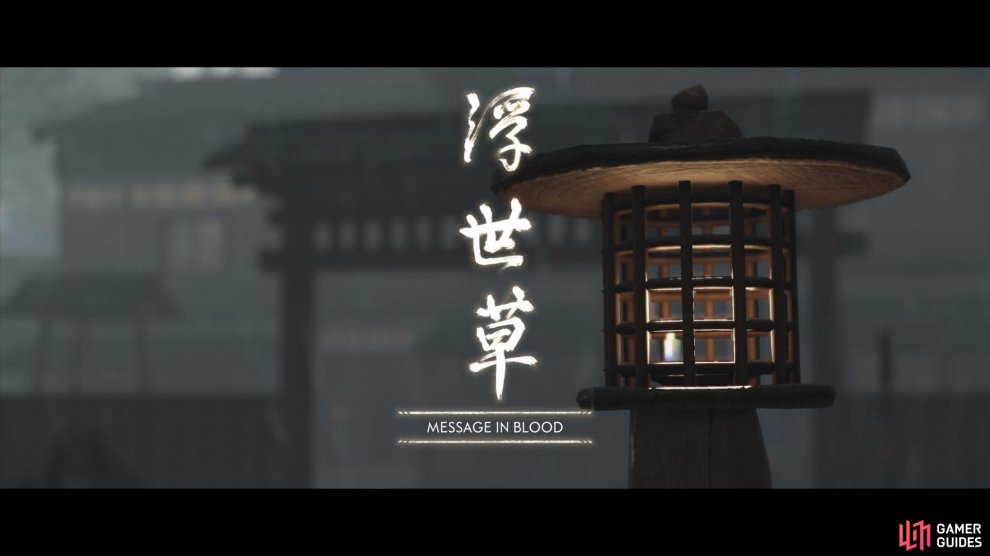 Once you’ve completed The Black Wolf Tale, speak with Yuna at the Ichi Inn to begin this next Tale. After the scene has come to a close, mount your horse and head East for Altan’s Camp. 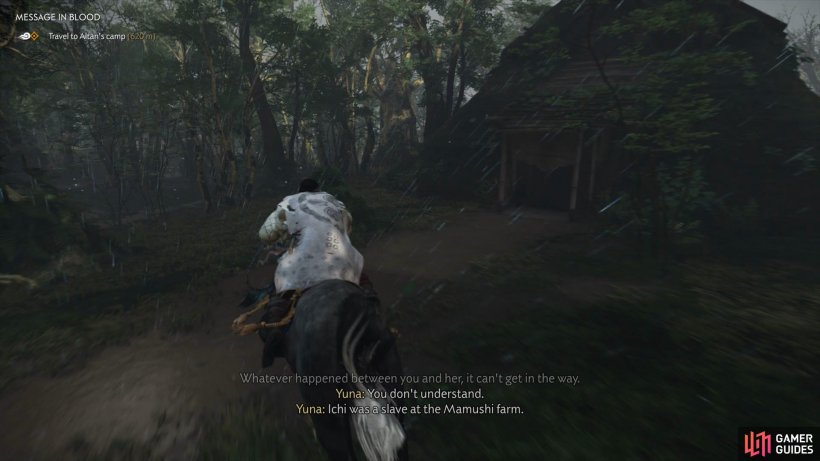 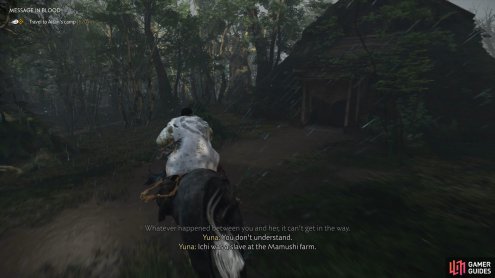 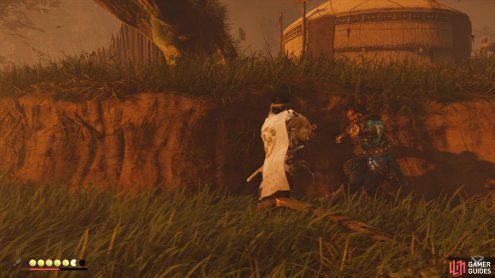 Ride with Yuna to Altan’s Camp (left), then take down the Mongol’s inside to get his attention. (right)

Upon arrival, take down the Mongol’s that are inside, then reunite with Yuna before facing Altan.

Before you begin this Duel, put yourself in the Moon Stance, then wait for him to strike you and then press [L1] to counter, now hit a couple times before getting back and waiting for him to strike once again. 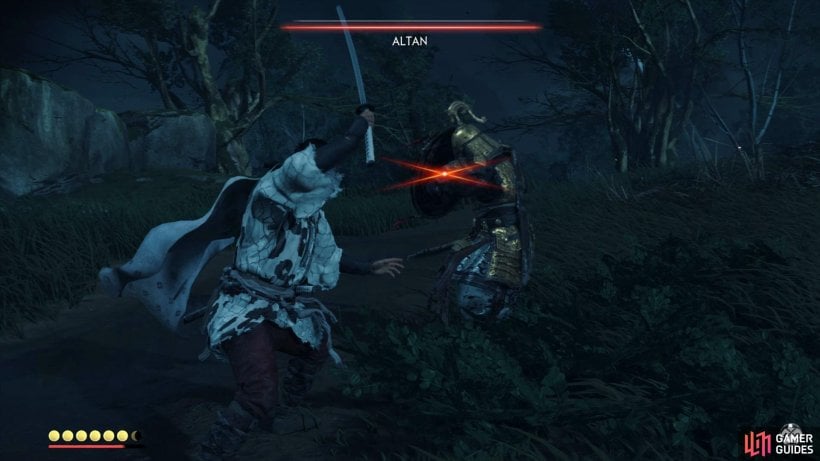 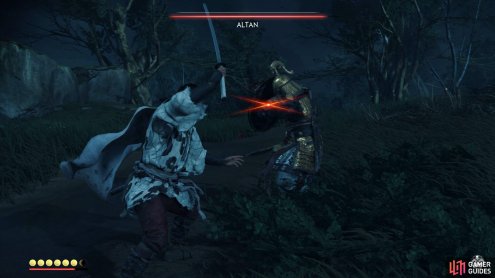 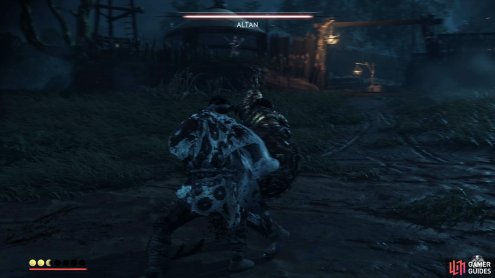 Avoid Altan’s Unblockable Attack (left), then hit him after a successful counter. (right)

Like all Duels, Altan will have an unblockable attacks. However, he only has one which involves him trying to hit you with his Shield.

Once you’ve defeated Altan, take down the guards, then talk to Ichi to complete the Tale.