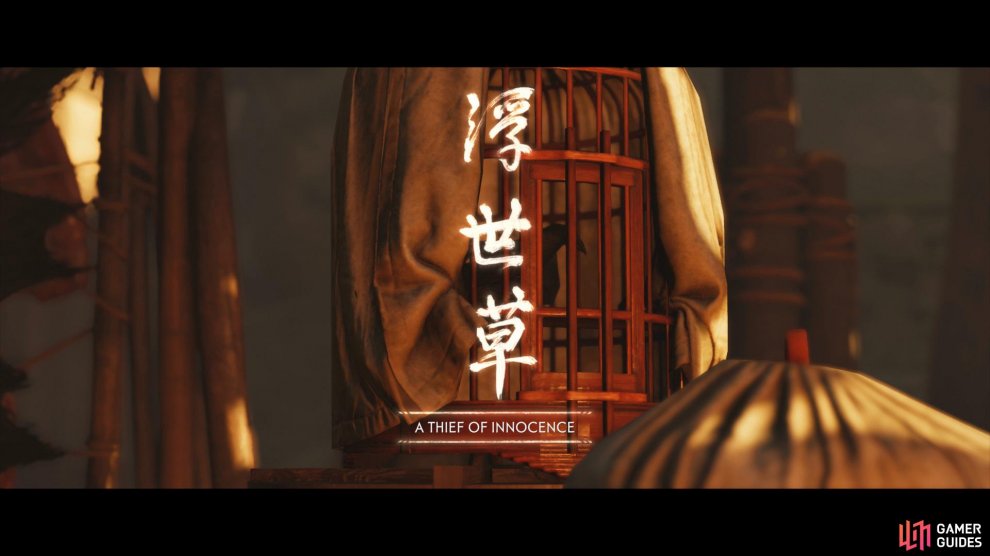 Note: This Tale is available at anypoint during Act 2.

Head to Umugi Cove and speak with the Peasant to begin the Tale, then work your way around the area and talk to the three Straw Hats to see if they know anything on Kuma’s whereabouts. 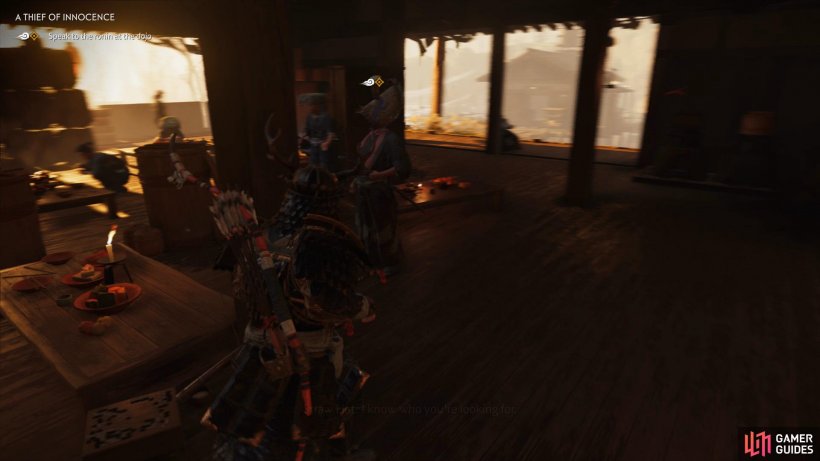 Unfortunately they don’t, so wait until a Straw Hat calls you over and then follow him to initiate a scene. After the scene has come to a close, travel to the Numanaka Inn and defeat the Mongol’s, then go inside and talk to Kuma. Finally, return to Kuma to her a Mother and a duel against Sanetoki will begin.

Before you begin attacking, put yourself in the Stone Stance, then wait for him to strike and counter, now strike him 2-3 times and get back. However, make sure to get back when he sheaths his Sword, as he’ll follow up with an Unblockable Attack. 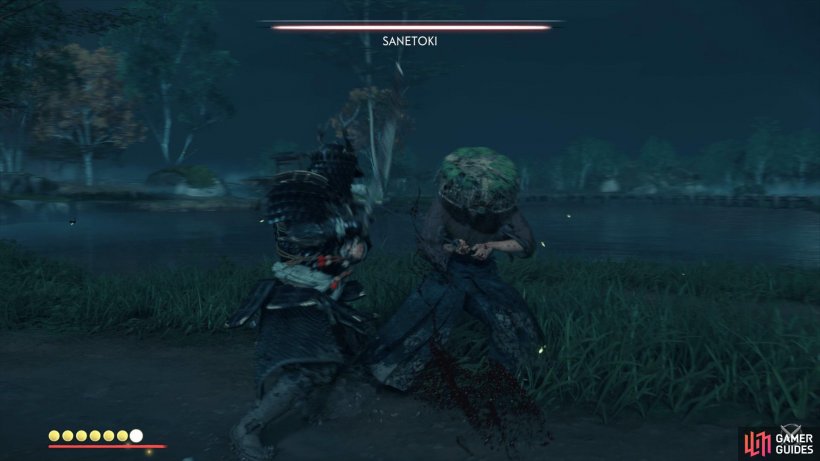 (1 of 2) Attack after a successful counter 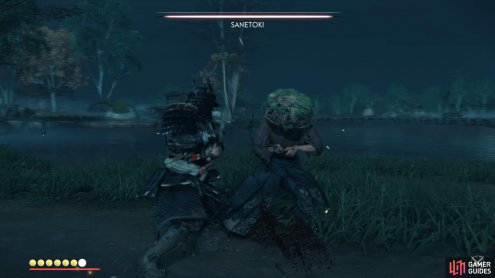 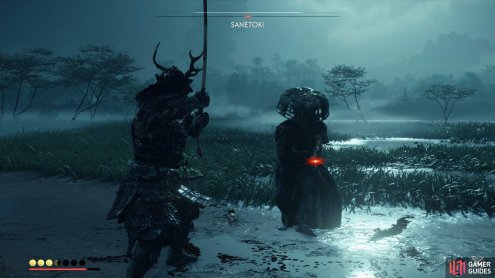 Attack after a successful counter (left), then dodge when you see a red marker. (right)

Once he has been defeated, speak with Kuma’s Mother to complete the Tale.