Are You Not Entertained?

You'll start with Sora, Donald, and Goofy as you attempt to clear all nine battles. If you complete this mode, you'll unlock another using just Sora. Complete this mode to unlock a Time Trial.

Take down the first two groups with a Blizzard blast or two. During a time trial you'll gain a lot of time by doing that. For the Big Feet battle you'll want to take out the Powerwild first so you can focus on the Hammerlegs by themselves. This same concept applies for the Nightwalkers and Hard Hitters groups. During a Time Trial, you can utilize Gravity during the waves with Large Bodies to increase your time through them. The Shadow Battalion group is where you'll want to use all of your magic, like Fire, to tear through the little guys and then focus on the Armored Torso. 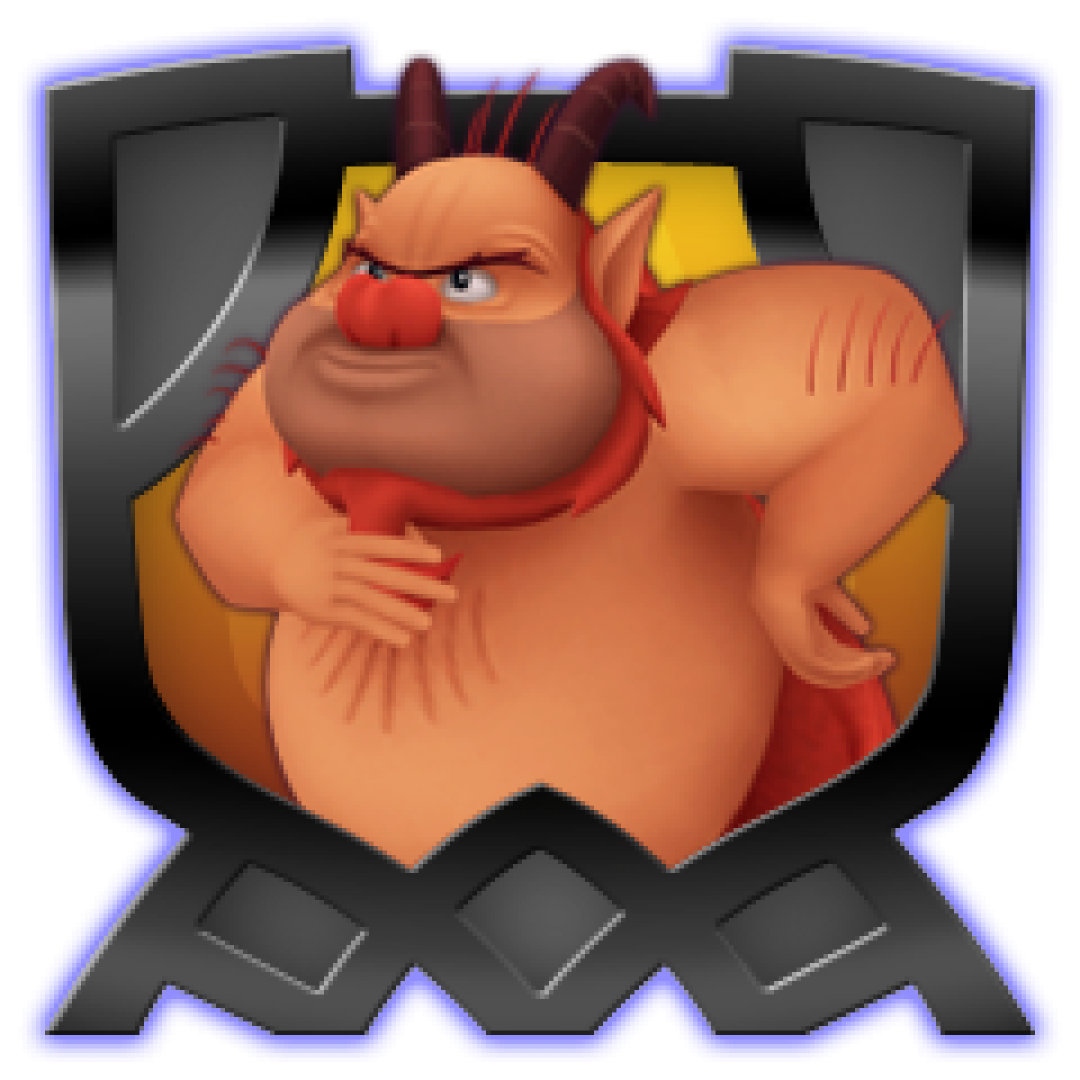 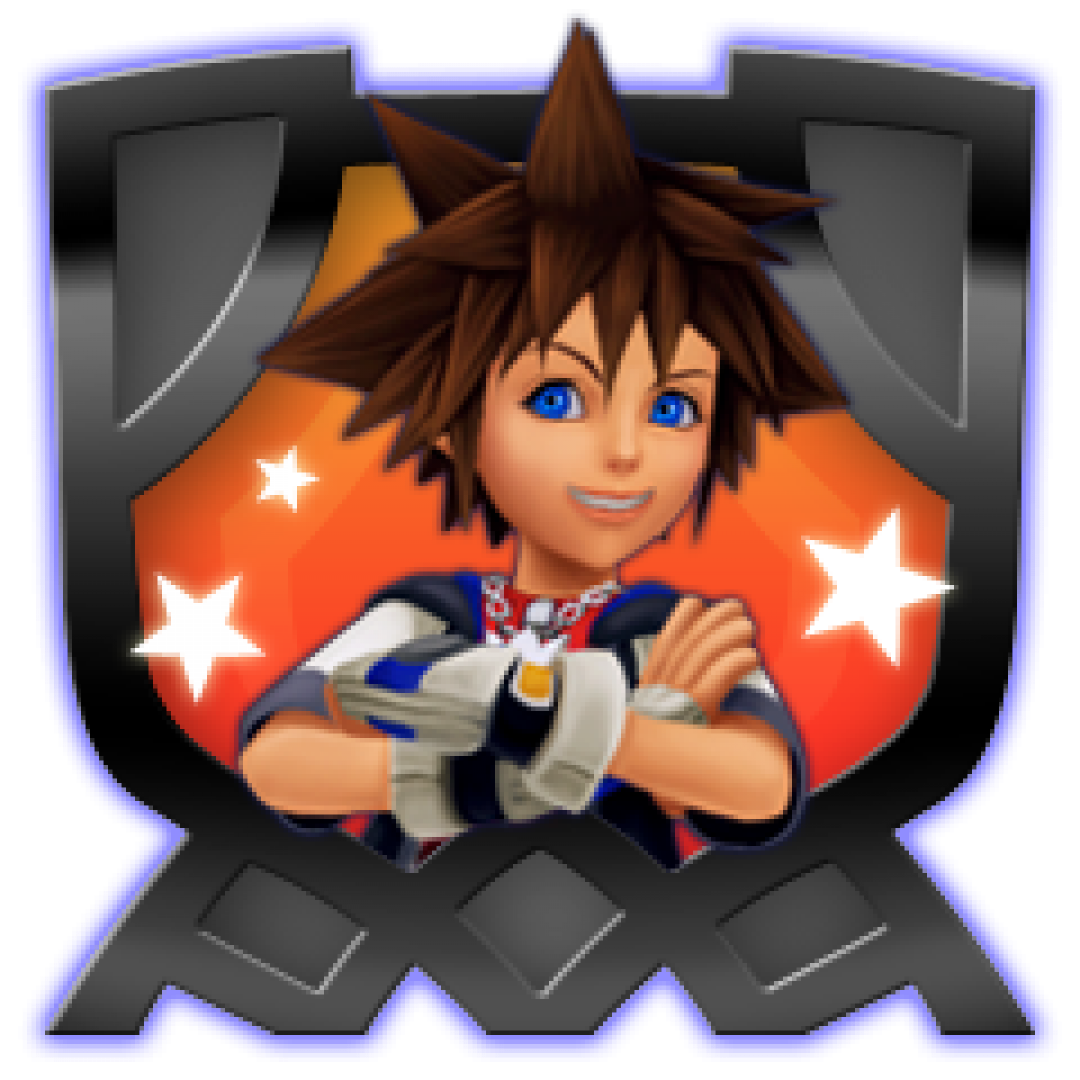 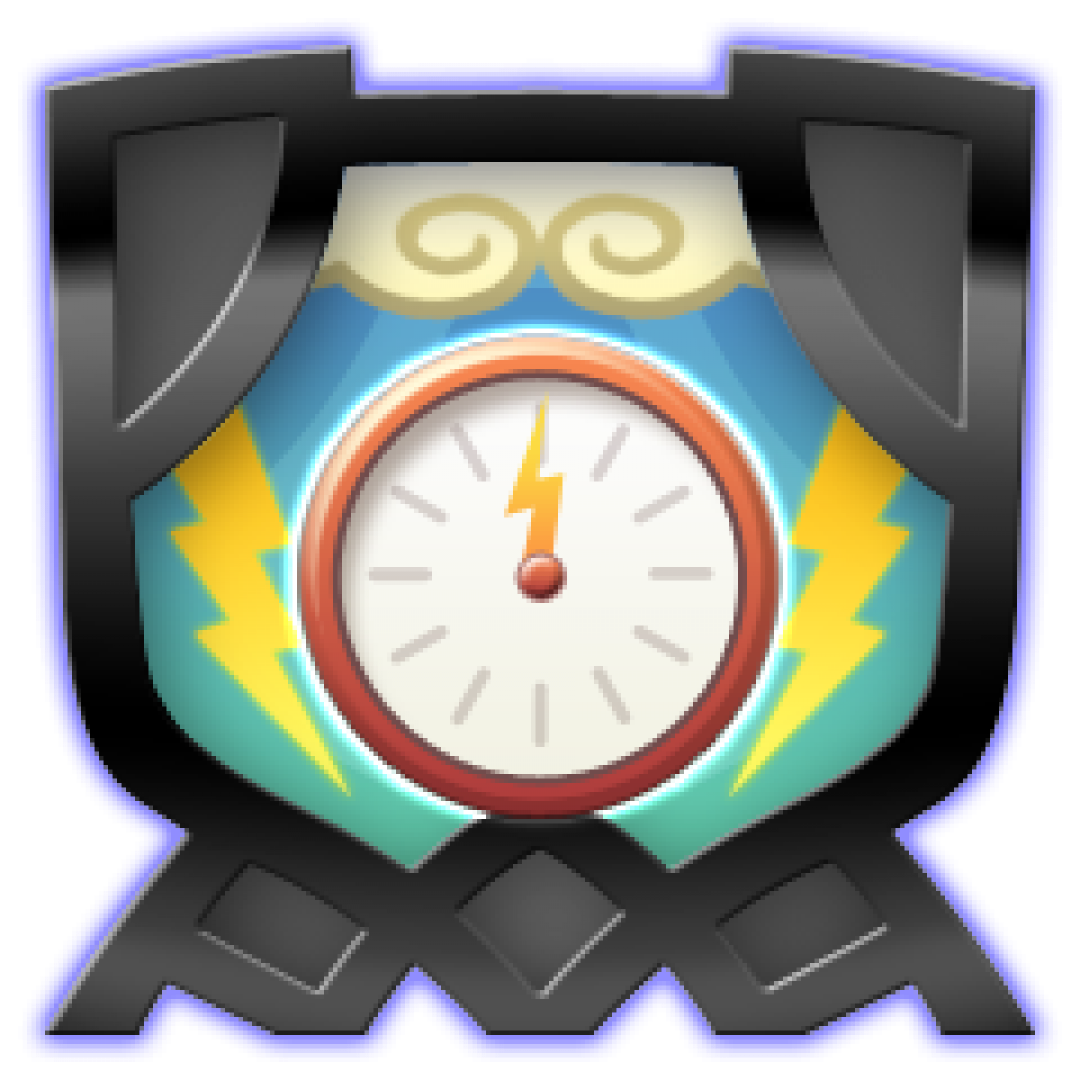