This fight isn't so bad as a group since you can focus on Yuffie while Donald and Goofy distract Leon. In a solo fight you want to have Aero up all the time to avoid the damage Leon will inflict from chasing you around. Focus on Yuffie since she can heal Leon anyways. She tosses shuriken at you, they can be batted back at her for a stun. Be sure to do this every chance you get. Often you can pin Yuffie in a corner and just let her have it until she's out of the fight. Do watch out for her large Shuriken that cuts right through you.

Leon still uses Fire and has his leaping attack which is his downfall again. When Leon leaps into the air just dodge roll behind him and combo. Having Stun Impact gives you multiple chances to combo if the stun procs, so equip it if you have it. 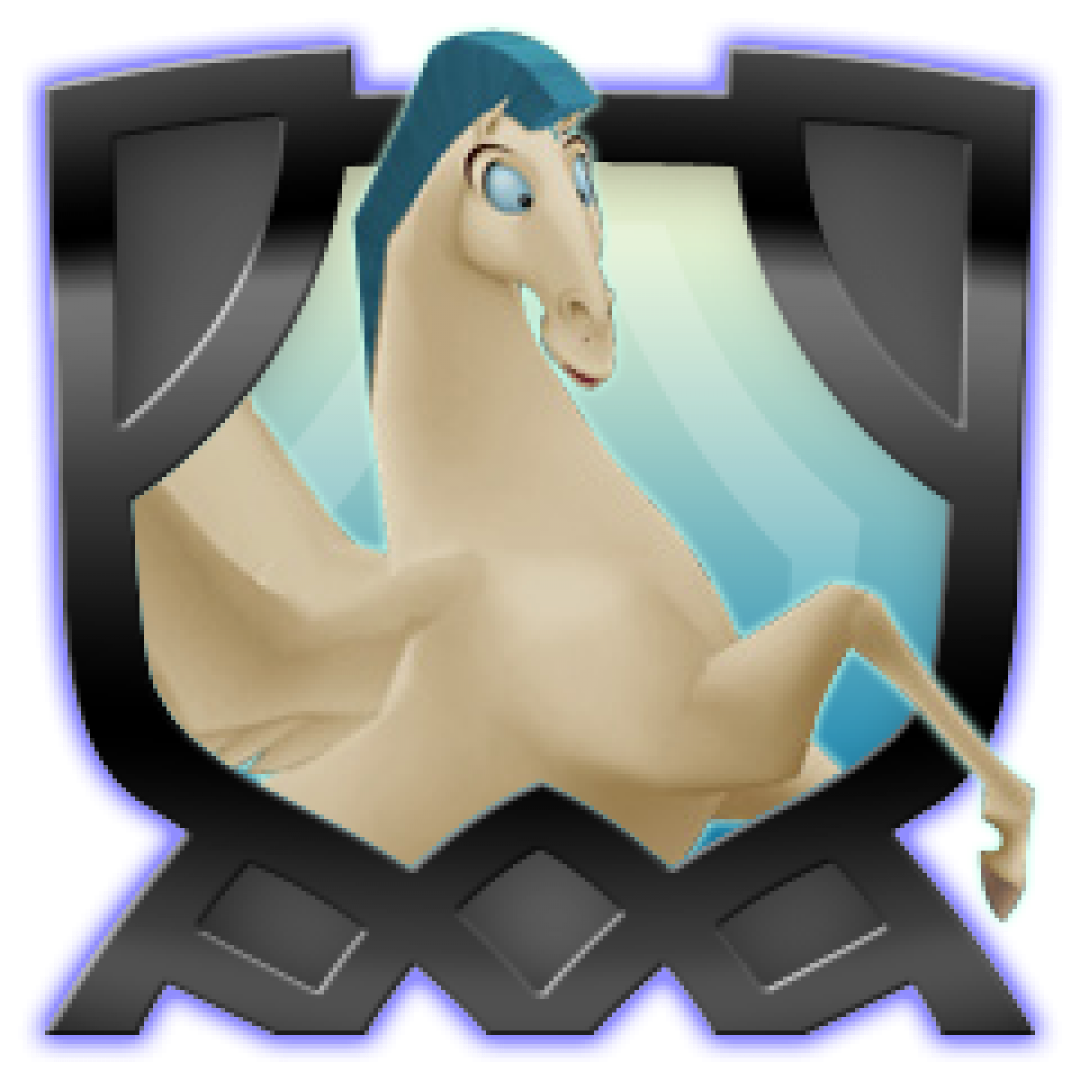