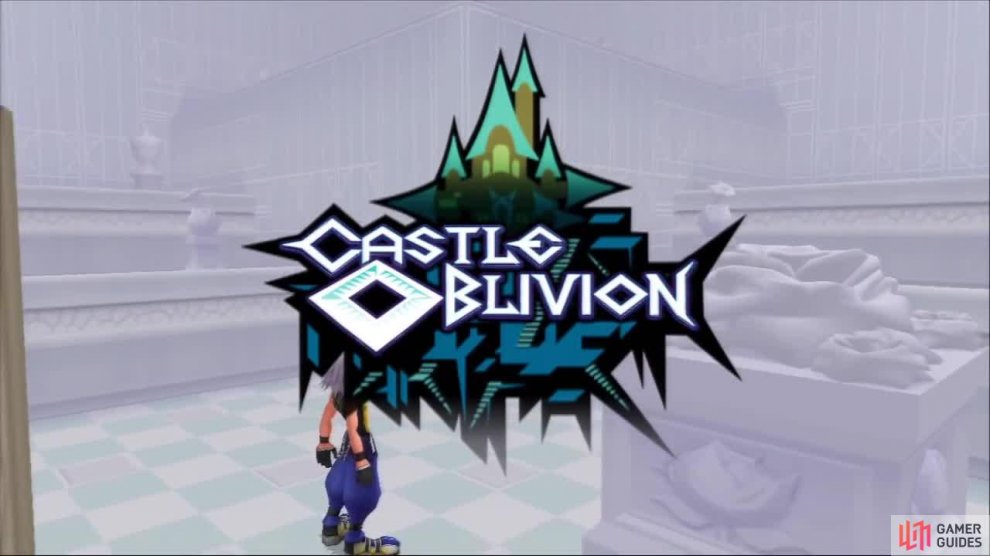 The Heart of Darkness

Like usual, you start with the Key of Beginnings . You'll notice that the floor is short and your deck is massive, filled with a bunch of great cards. This is obviously the best place to level for Riku as you can reach Dark Mode so quickly. The enemies here can kill you quickly because they use high value cards and deal heavy damage, but Dark Mode makes that end fast. Use The King cards for MM Miracle to get stuns instead of Holy/Inverse Burst.

Ansem uses three sleights, two of which you need to break or pay the price. Shock Slash has the Guardian toss rings of lightning at Riku that need to be evaded, it's much easier if you are at a distance. Dark Rush is basically Ansem's Sonic Blade and it's hard to avoid. You'll want to break it. Dark Shadow is also vicious because it has the Guardian appear beneath Riku and rise up several times inflicting massive damage. It's imperative that you block this or you'll end up crippled.

While on the offensive you need to make sure that the Guardian isn't defending Ansem so you can actually hit him. If you keep a little distance it's easy to counter and reach Dark Mode quickly. From here, you can use Dark Aura to do plenty of damage. You have plenty of Enemy Cards to help, so use Jafar and Dragon Maleficent like you have all game. Oogie Boogie is useful in a pinch to heal. Zexion and Lexaeus cards are useless in this fight.

After you make a cleared save for Reverse/Rebirth, you'll gain access to some new cards in Sora's playthrough: