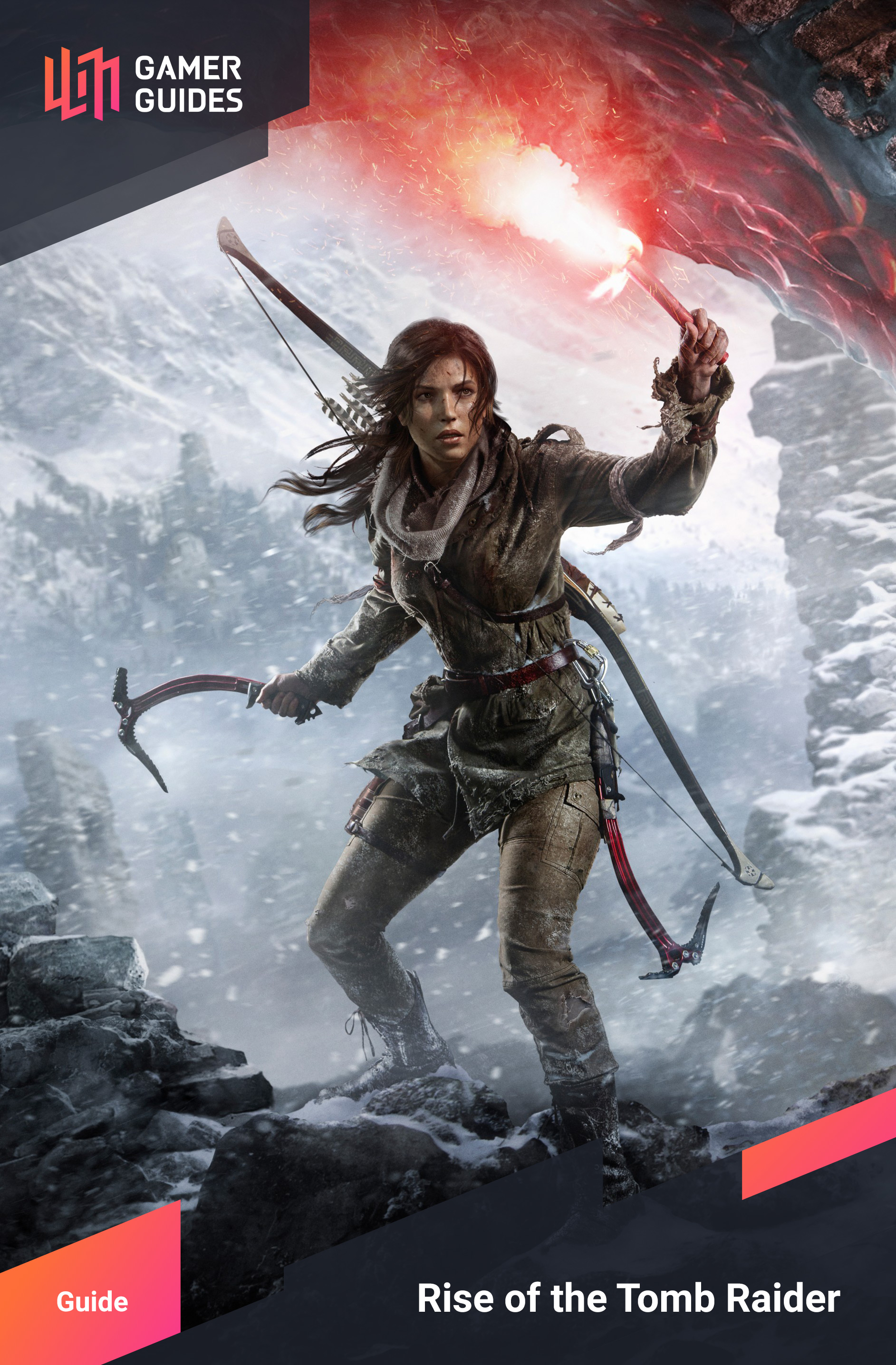 As with Tomb Raider (2013) getting into a fire fight is not always the best option, in fact being sneaky in Rise of the Tomb Raider will make many of the enemy encounters much, much easier as well as providing bonus XP in most instances. In Rise of the Tomb Raider, Lara has a number of useful ways to exploit the environment and some fancy abilities and gadgets she can use to move around, sneak up on, and distract or takedown enemies.

Sneaking – Whilst undetected, but in range of enemies Lara will drop down into a sneaking mode in which she moves around in a crouched walk. This makes Lara that much more difficult to spot, enables her to hide behind cover, reduces the noise her footsteps make and subsequently draws much less attention.

Hiding – Whilst avoiding enemies, Lara can hide from view in a number of ways. The most frequent of these is the introduction of low-lying vegetation and shrubs in which Lara can crouch unnoticed or whilst hiding behind low crates or walls whilst taking cover. When inside a hiding spot, Lara is essentially invisible making them a great place to observe enemy patrol patterns and plan your next move. It is also possible to use instant kill silent takedown attacks on unaware enemies if they venture too close.

Distractions – As you might imagine, distractions are a great way to draw enemies' attention away from your current location – perfect for sneaking up behind them for a silent takedown attack or to stealth your way past them unnoticed. Lara pick up and throw bottles, jars and cans in the environment to create effective noise distractions. It is also possible to leave bodies of enemies in the open or shoot silent weapons such as arrows close to enemies to have them leave their regular patrol patterns to investigate. With the specific skills unlocked, you can also use enemy radios to perform the same function.

When Lara is undetected and in the presence of enemies, it is possible to sneak up on and kill enemies instantaneously with a range of environmentally contextual silent takedown attacks.

Note: many of these attacks require the initial approach attack and several more button prompts to finish the enemy off. The ‘Deadly Force’ and ‘Death From Above’ Skills in the Survivor Skill Tree will make these attacks instant K.Os.

These silent takedown attacks can include the following:

Takedown – Simply walking up to a guard undetected and hitting the melee button as the button prompt appears above a target’s head will kill him.

Death from Above - Climbing up to a roof, tree branch, ledge or any other raised structure that we can stand on, we can look down and target enemies below us. Hitting the button prompt when it appears above an enemy’s head will result in the Lara jumping from the building and knocking the enemy down. Learning the ‘Death from Above’ skill in the Survivor skill tree will make it an instant kill.

Shrub/Bush Takedown – It is possible to perform a silent takedown on an enemy from the low lying vegetation that Lara can utilise as a hiding place if they move into close proximity to her. In addition to killing the target, this form of takedown will also hide the body in the same action.

Water Takedown – There are several points in the campaign where Lara is able to approach enemies from the water. If an enemy is close enough to the ledge overlooking her position, she can grab them and pull them into the water to drown them.

Corner Takedown – Whilst in cover behind objects such as walls, fences and crates, it is possible to initiate a stealthy takedown if a soldier moves too close to Lara’s location.