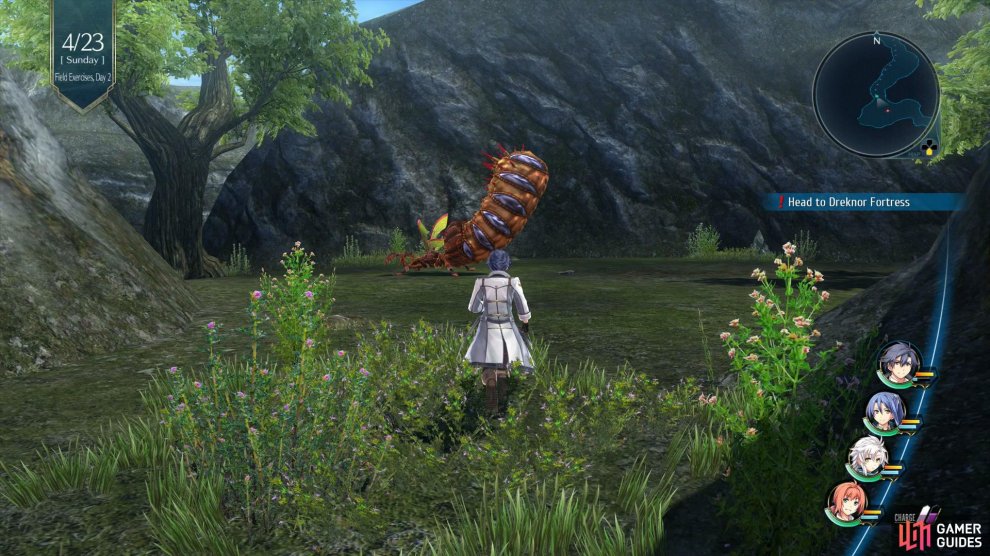 You’ll accept this Side Quest when you head to Saint-Arkh with your old Class VII members. Make use of Quick Travel and go to North Sutherland Highway and head onto Highway 2. From here, head towards the south of the map and make use of the nearby monsters to build up your CP before beginning the battle.

Before you begin to attack this enemy you’ll want to pop on Zephyr Wing to give you a slight advantage with the extra turns, work on breaking him whilst using any Crafts that put on any debuffs to give you an easier time. Eventually he’ll become enhanced, in order to deal with this you’ll want to try and quickly break him again or try to spread your party out whilst making sure they’re fully healed.

Queen Kumanba also has two deadly attacks, Fatel Stab and Shock Quake. Luckily Fatel Stab can be countered by using a skill that has Impede, but Shock Quake cannot, so you’ll either need to use a Reviving Balm if someone dies or Elliot’s Remedy Fantasia S-craft which will fully restore everyones HP. 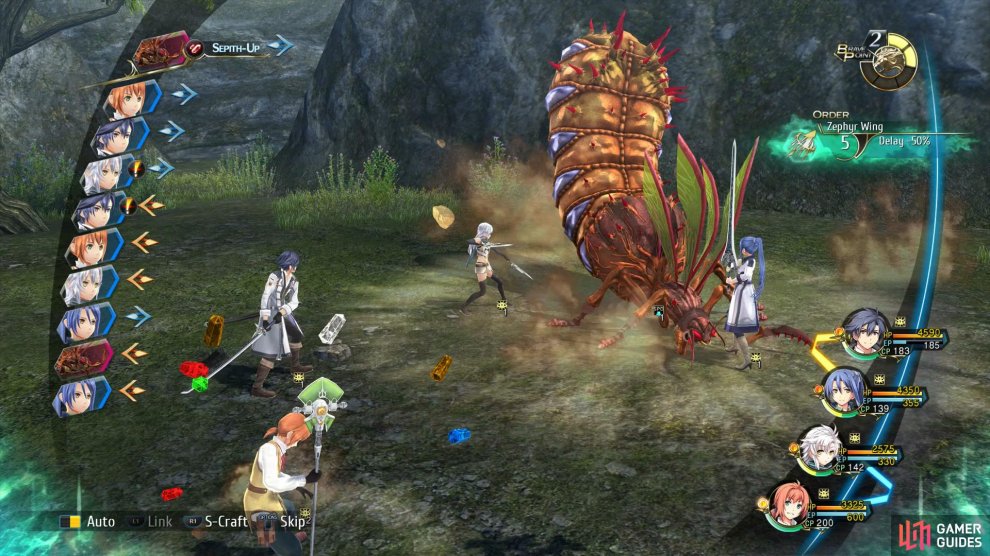 Be wary of the Queen Kumanba’s Shock Quake attack.

Queen Kumanba is a far more deadlier encounter than the previous one as you’ll be contending with skills that can instantly kill you. Keep an eye on if Queen Kumanba is charging at all times and be sure to Impede as soon as this does, this will prevent her from using Fatal Stab, an attack that will instantly kill the target. Even more concerning is the attacks it performs when enhanced so really try to deal out as much damage as possible when it’s broken.
Fie’s Zephyr Wing works well again here and you can make use of Laura’s Valiant Hearts order when it’s broken to help you push you further to killing it. You’ll most likely find yourself in the situation of reviving your party members often in this battle so be sure to keep plenty of Reviving Balms on hand.